“The Hobbit: The Battle of the Five Armies” charged to the top of the global box office, and has now earned more than $350 million. The film, a production of New Line Cinema and Metro-Goldwyn-Mayer Pictures (MGM), is the conclusion to Peter Jackson’s acclaimed “The Hobbit” Trilogy based on the timeless classic by J.R.R. Tolkien.

Beginning with sold-out preview screenings in the U.S., the film has earned $90.63 million domestically. “The Hobbit: The Battle of the Five Armies” also expanded across the majority of international markets, taking in $105.5 million over the weekend. The international total stands at $265 million and counting.

Internationally, opening day showings for “The Hobbit: The Battle of the Five Armies” were sold out, some weeks in advance, and thousands of fans waited in line to journey to Middle-earth one last time. In the Philippines, the film has already grossed an amazing P157.51-million after only ten days and is still the No.1 movie in its second week.

The film enjoyed the biggest opening day of year in a number of key markets, including Germany, Scandinavia and the director’s home country of New Zealand, where it had the widest release ever in that country. The film also became the biggest Warner Bros. opening in Russia, Serbia and Ukraine, and shot to #1 in Brazil and Mexico, where it went up against the final match of the Mexican Soccer League.

“The Hobbit: The Battle of the Five Armies” also broke records for the biggest opening of all time in Sweden, Finland, Croatia and Czech Republic; and the biggest opening of the year in Spain, Germany, Russia, Holland, Switzerland, Australia, Belgium, Croatia, Slovakia and Slovenia. The film is yet to open in a number of markets, including China on January 23, as well as Australia, Argentina, Iceland and Uruguay, as well as Poland and other Eastern European territories.
Additionally, the film set records in IMAX®, taking in $13.62 million on 360 domestic screens, marking the biggest December opening and the biggest opening for “The Hobbit” Trilogy. Internationally, the weekend total was $6.5 million on 217 IMAX screens for an international total of more than $15 million to date, including the biggest IMAX opening of all time in the UK, Germany and Austria.

In making the announcement, Emmerich stated, “For Peter Jackson, the adventure that began with his benchmark ‘The Lord of the Rings’ Trilogy has reached a high water mark with this incredible response to the epic finale of ‘The Hobbit’ Trilogy. Along with our colleagues at Warner Bros. and MGM, we congratulate Peter on this exciting conclusion to his 16-year endeavor to bring this enduring saga to life for millions of moviegoers all over the world.” 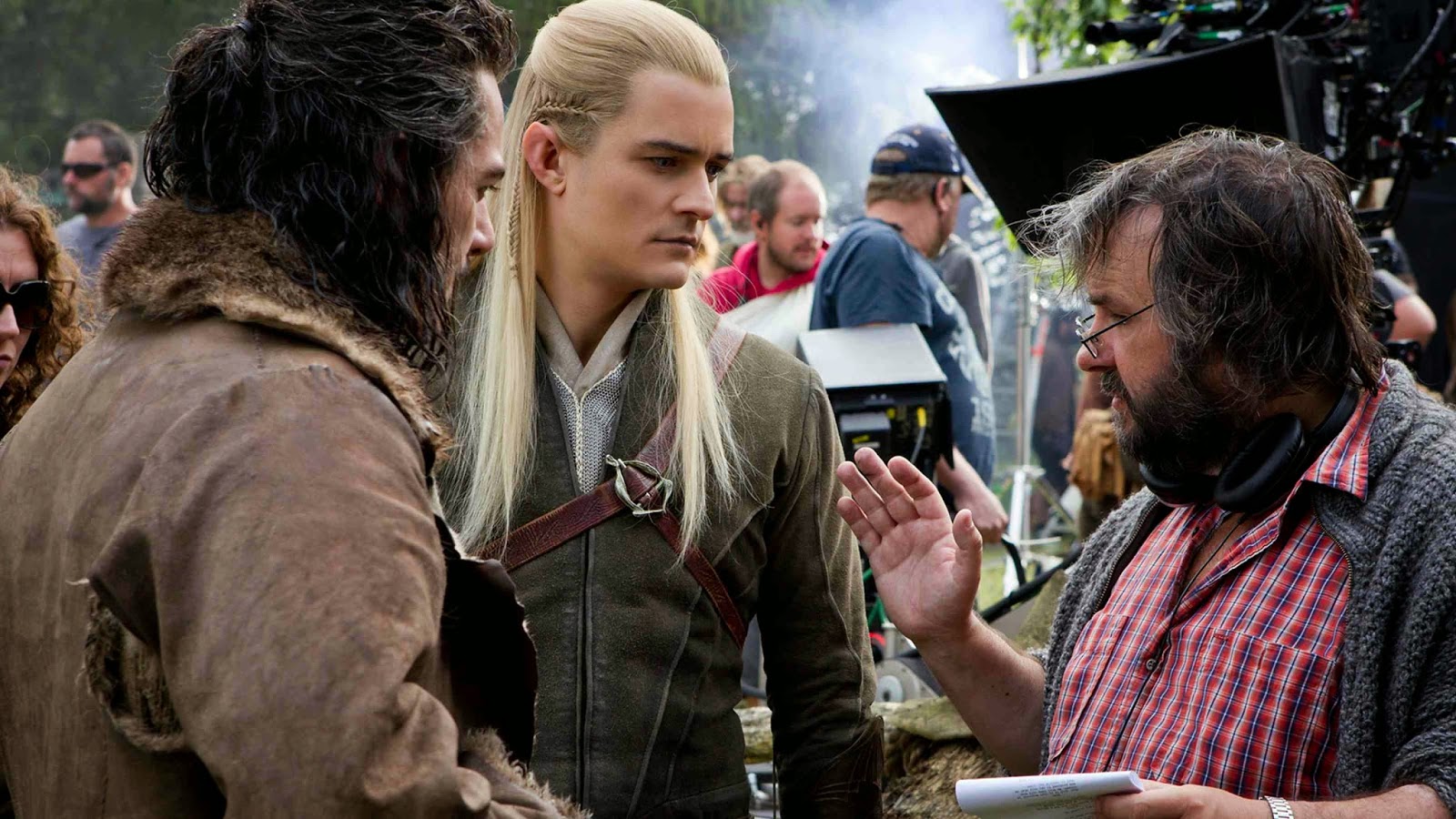 Kroll stated, “We are very proud to have accompanied Peter Jackson and his remarkable team of collaborators on his hugely successful cinematic journey. The positive response of both critics and audiences to this final film in ‘The Hobbit’ Trilogy is a tribute to the talents of everyone who dedicated years to bringing these ambitious films to fruition, and we applaud them all on this tremendous success.”

Fellman said, “This is an extraordinary start for our final adventure in Middle-earth. We are excited by the enthusiasm of moviegoers, who have already made ‘The Hobbit: The Battle of the Five Armies’ a blockbuster, and this is just the beginning. We expect word of mouth to continue to drive the box office through the holiday season and well into the new year.”

Kwan Vandenberg noted, “This is a timeless story that speaks to audiences all over the world, and the anticipation for the Trilogy’s electrifying finale has yielded tremendous results. Everywhere it’s opened, the film has seen huge debuts, strong holds and amazing buzz, and the momentum will only build as we move into 2015.”

In all releasing markets, “The Hobbit: The Battle of the Five Armies” surpassed the #1 openings of the two preceding films in the Trilogy, “The Hobbit: An Unexpected Journey” and “The Hobbit: The Desolation of Smaug,” which were released a year apart, starting in December 2012, with the first going on to earn more than a billion dollars worldwide and the second earning upwards of $950 million.

Showing through the holiday season in IMAX and 4DX cinemas, “The Hobbit: The Battle of the Five Armies” is distributed by Warner Bros. Pictures, a Warner Bros. Entertainment Company.