Legendary Pictures and Universal Pictures have released the new trailer for the upcoming fantasy adventure, “Seventh Son” which may be viewed below.

The film stars Jeff Bridges, Ben Barnes, Alicia Vikander, Kit Harington, Olivia Williams, Antje Traue, Djimon Hounsou and Julianne Moore. It is based on the book “The Spook’s Apprentice” (AKA “The Last Apprentice: Revenge of the Witch”) by Joseph Delaney. 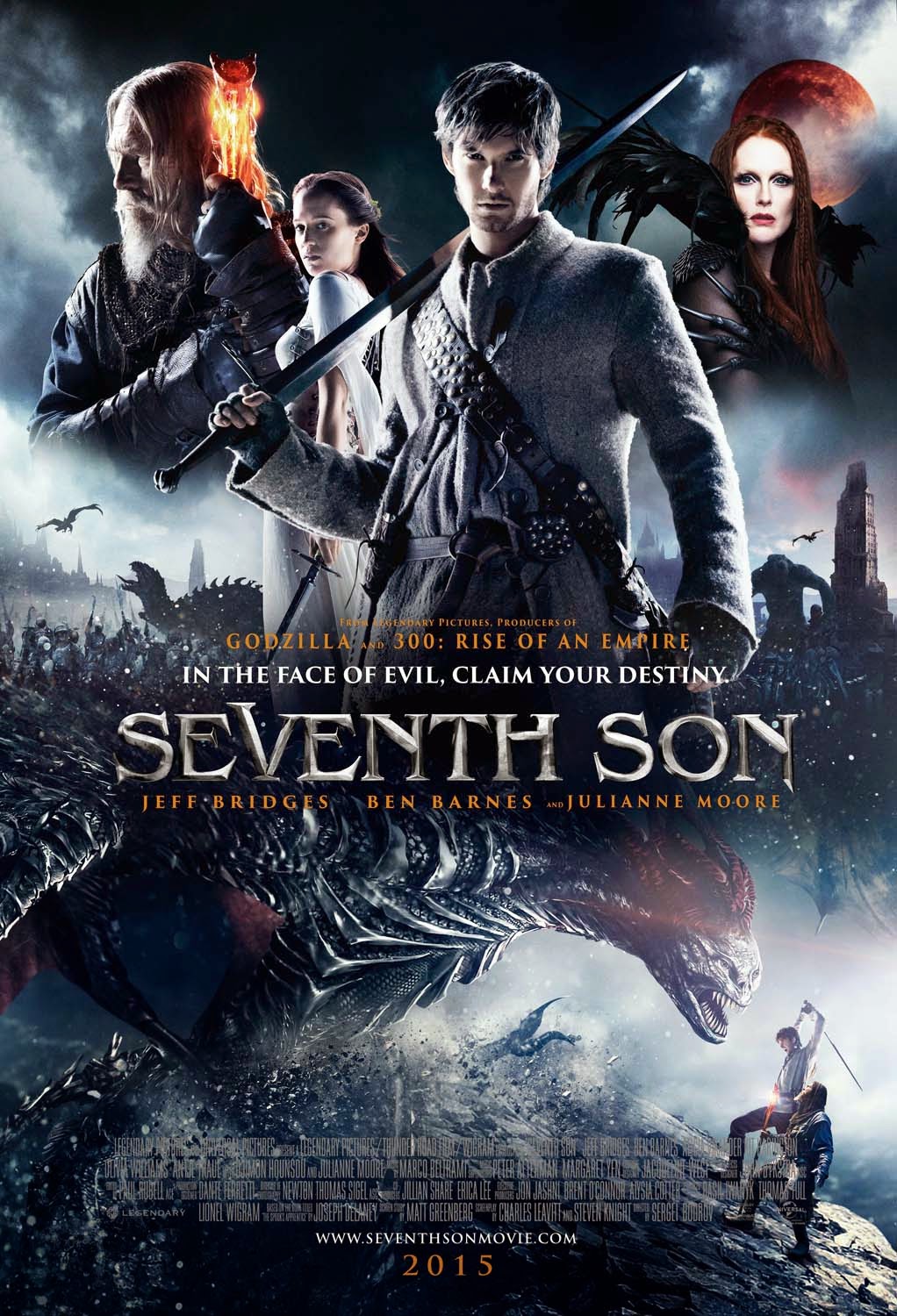 “Seventh Son” is directed by award-winning filmmaker Sergei Bodrov, director of the Oscar®-nominated foreign language films “Mongol: The Rise of Genghis Khan” and “Prisoner of the Mountains.”

Opening across the Philippines on January 8, 2015, “Seventh Son” is distributed by United International Pictures through Columbia Pictures.

Get a Chance to Win a Walk-On Role in “Star Trek...