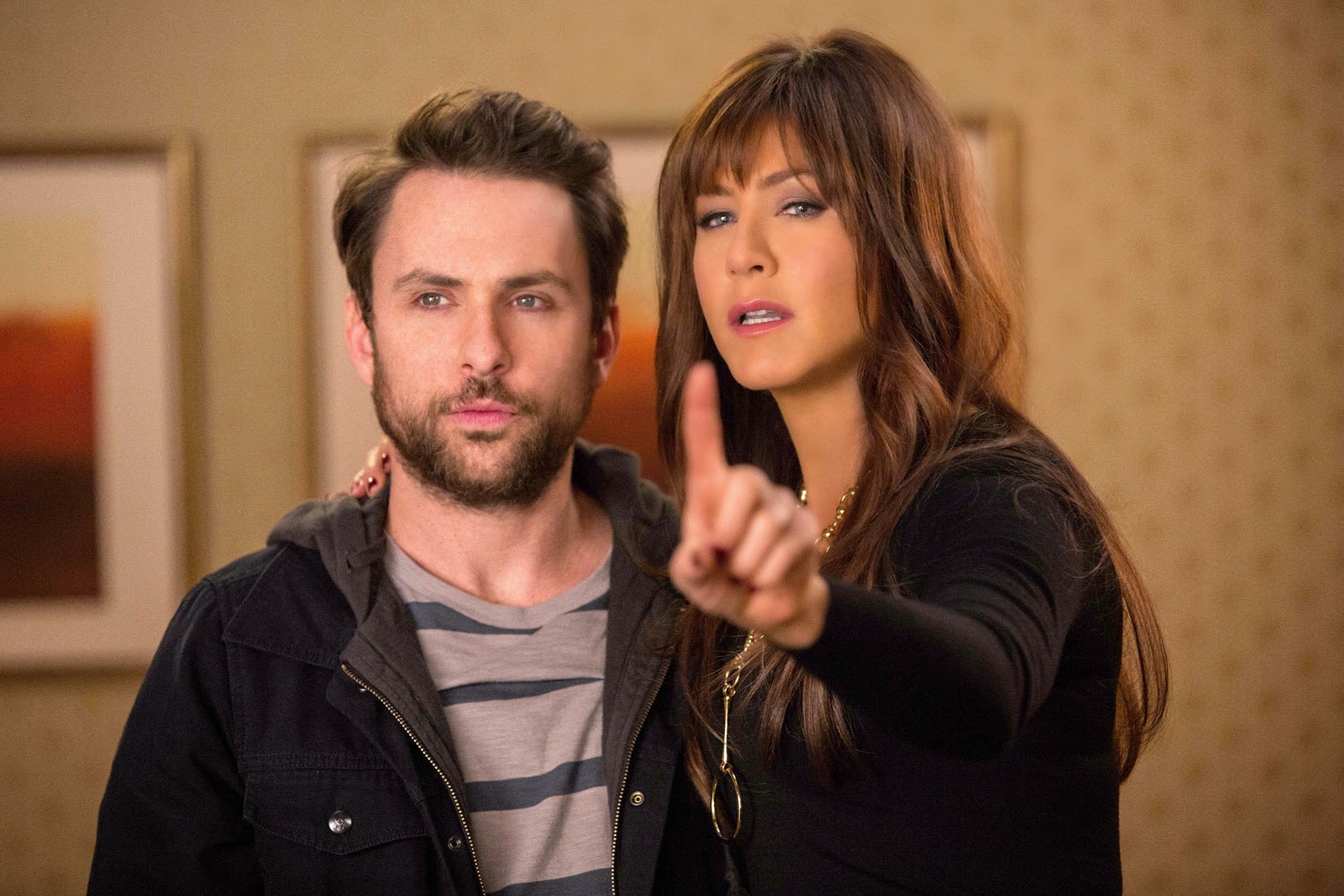 The hot dentist with an overactive libido and a yen for Dale, who once made him so miserable that he was ready to kill her, seems to be making strides toward conquering her demons. She’s in rehab now, even offering up her office, the site of so much unspeakable debauchery, as an after-hours meeting place for her therapy group.

“She’s trying to better herself. She’s in a sex-addiction group and we’re thinking that she’s doing pretty well this time,” Aniston says, while acknowledging that the jury is still out on how committed Julia is to her new lifestyle. “I think she knows that everyone at those meetings is pretty vulnerable and on the verge of falling off the wagon, so for her it’s sort of another avenue for flirtation. She’s not well. She’s just not.”

“Horrible Bosses 2” director Sean Anders worked with Aniston on last year’s hit comedy “We’re the Millers,” for which he and John Morris were screenwriters. Of their “Horrible Bosses 2” collaboration he relates, “Jennifer took this character pretty far out in the first movie, so when we sat down with her for the new story, to our surprise and delight, her note was, ‘Can we push it even further? Can I be crazier?’ She really was up for anything, and so funny. She came up with a lot of outrageous language that we worked into the dialogue. She really has a lot of fun with that character.”

Jason Sudeikis, Aniston’s “We’re the Millers” co-star, jokes, “It’s a wonderful thing that we get to capitalize again on her willingness to be a nympho potty mouth.”
Aniston admits that part of the enjoyment of slipping back into the raunchy role was eliciting reactions from the director and her fellow actors during production. In her scenes with Jason Bateman, whom she has known for many years, “I think we were trying to out-squirm each other, which was really fun. And Charlie is another one we like to see squirm. Charlie is adorable. He’s game for anything but he blushes easily.” 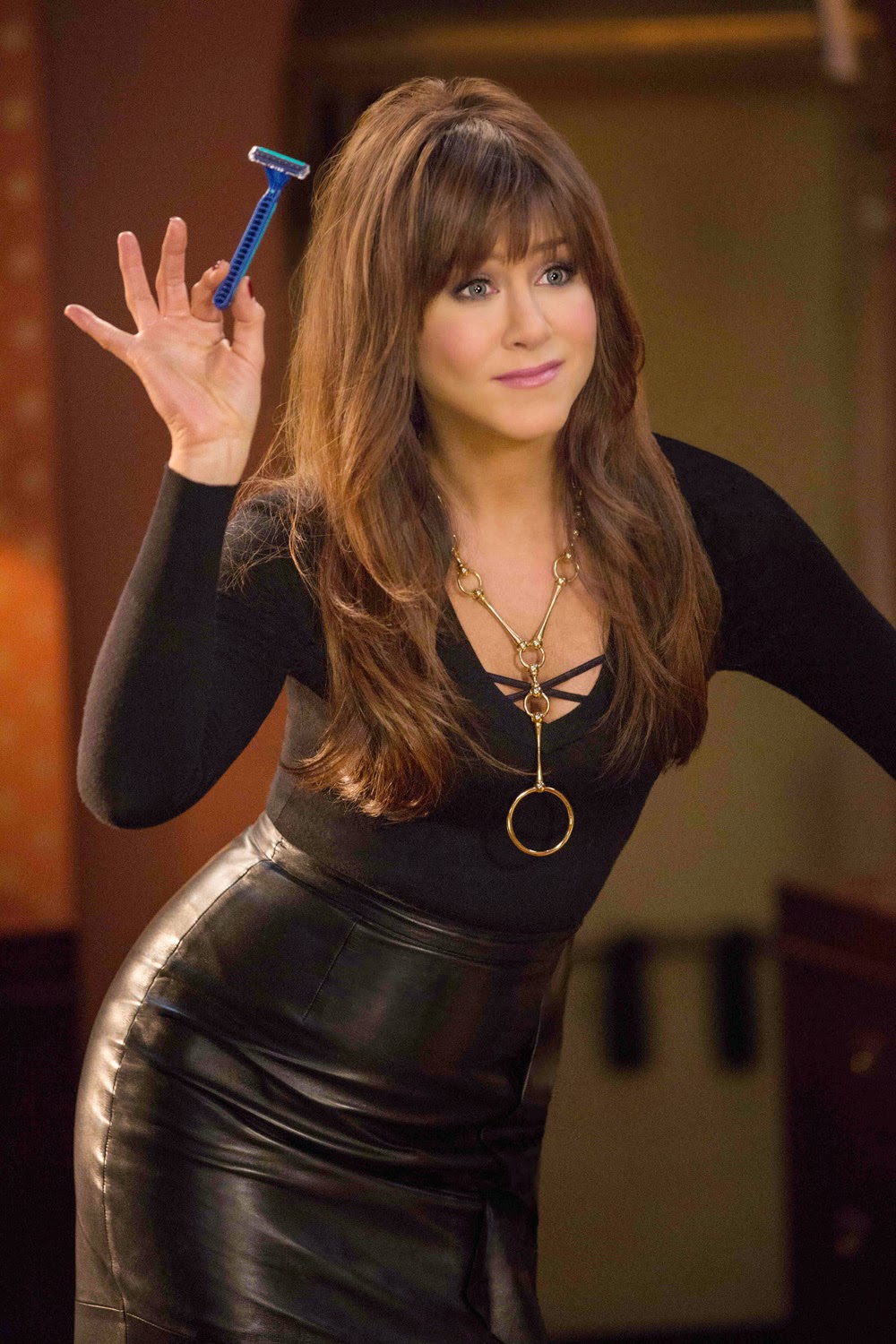 For Charlie’s character, Dale, Dale’s friends, and probably audiences everywhere, the question remains: why him? Surely she can do better. Yet for all Julia’s conquests, and all those who would gladly stand in line for the chance, she still can’t break her fixation over her onetime assistant for the simple reason, Anders suggests, “that he said no. I think that’s the main reason why people want anything. There’s nothing more exciting than what you can’t have.” 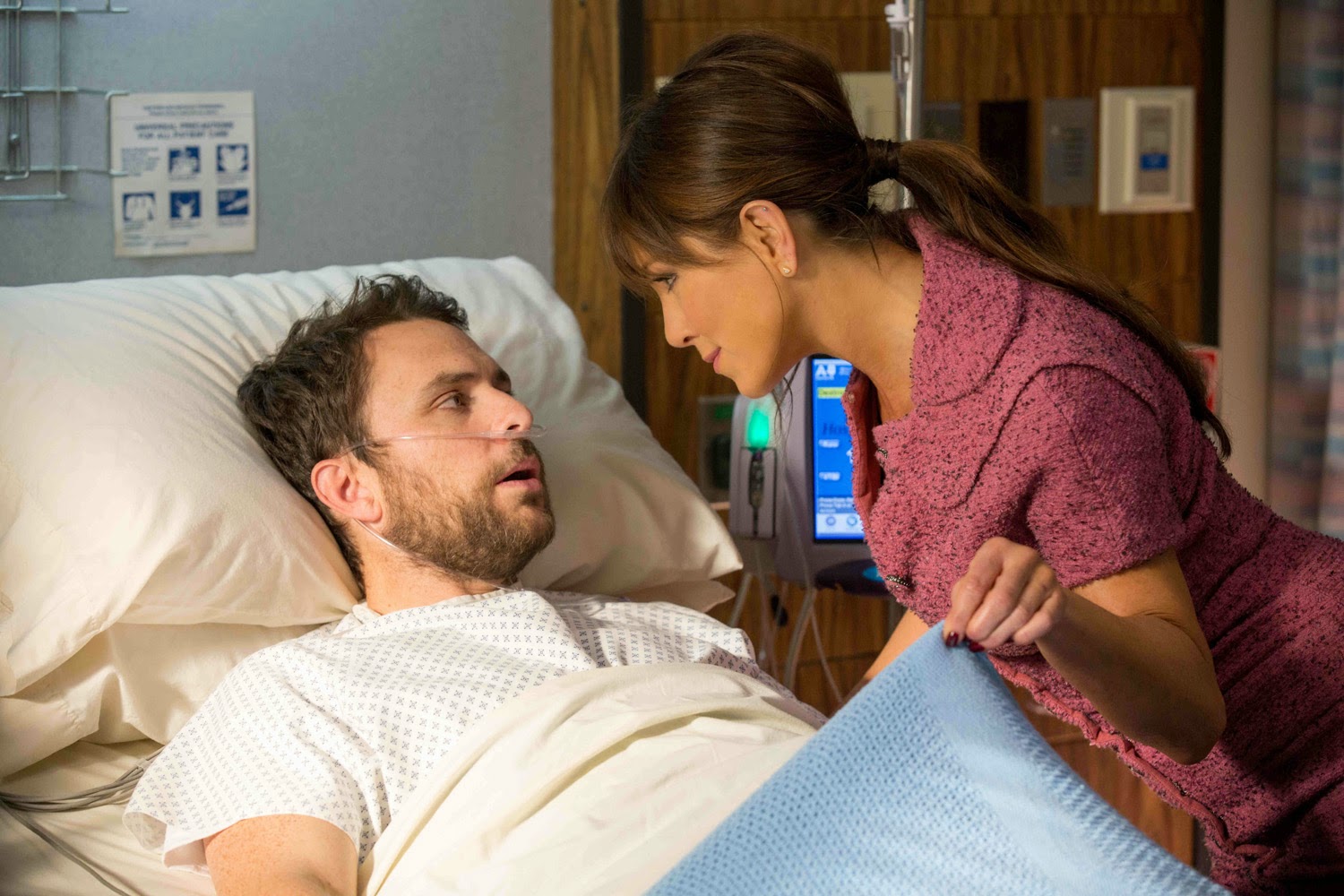