MANILA, October 25, 2017 – Half human. Half machine. All Super Hero. Find out more about Cyborg in the new Justice League featurette titled “Victor Stone aka Cyborg” which has just been shared by Warner Bros. 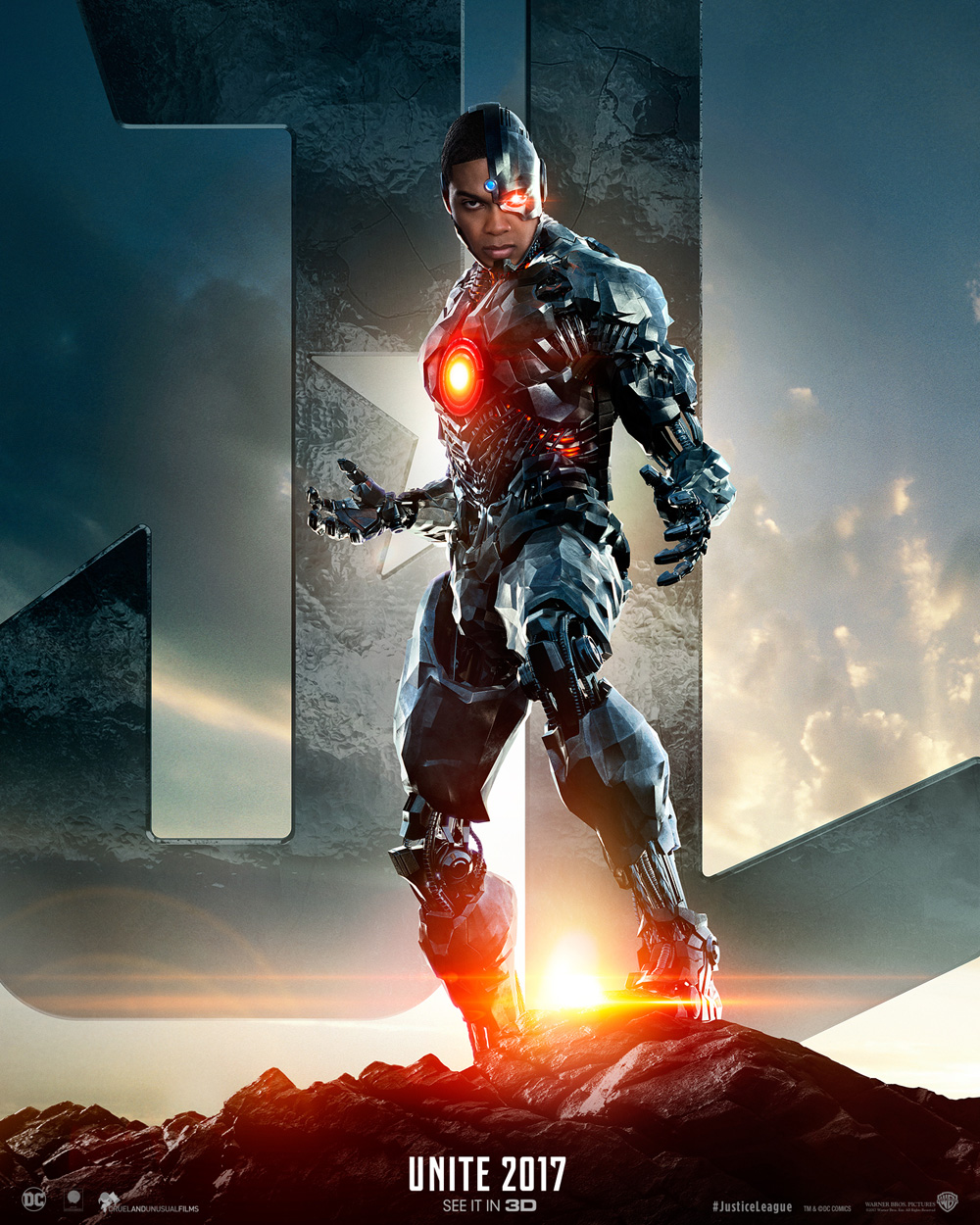 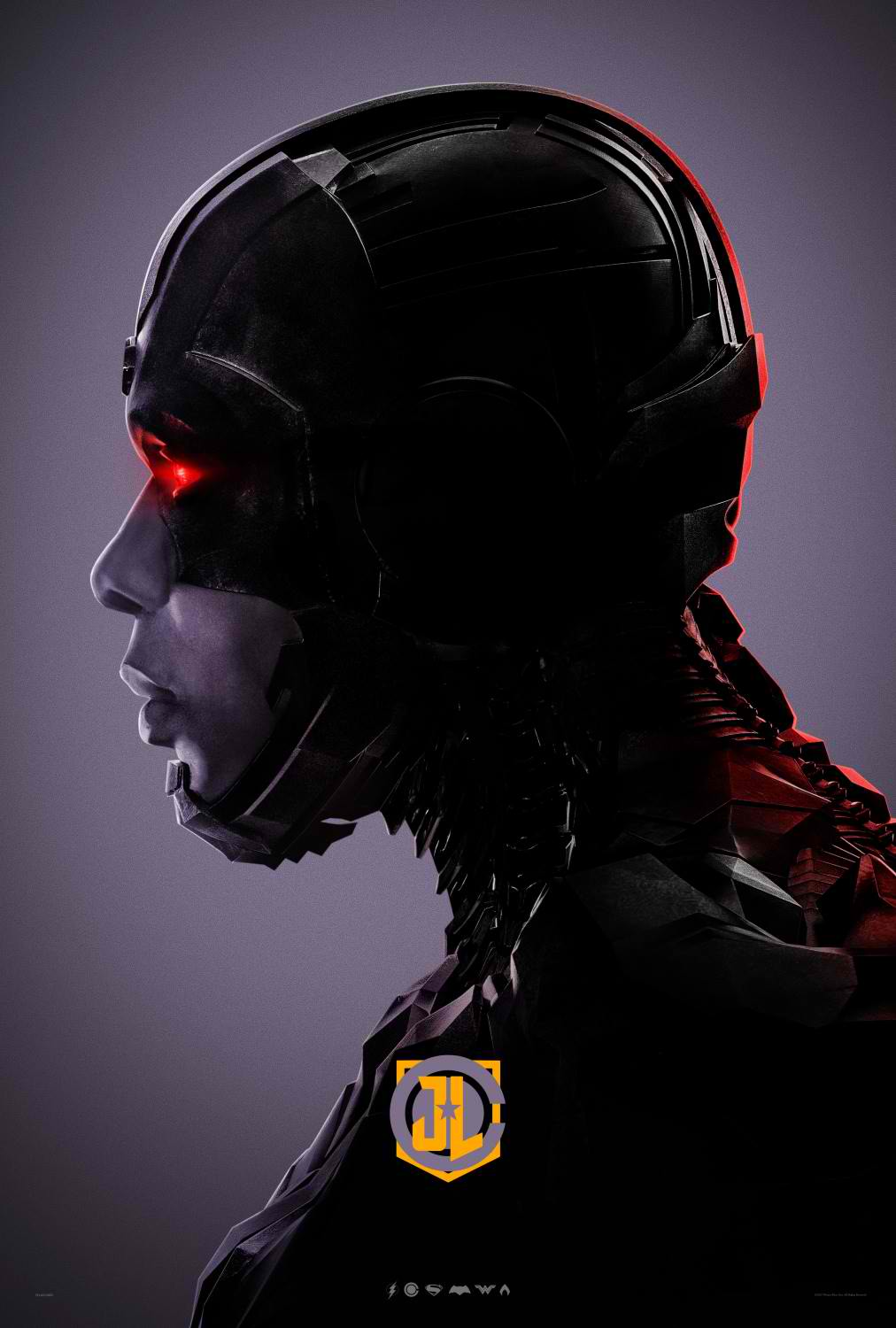 High School In The Age Of Social Media In “The Duff”...