Based on Mattel’s worldwide best-selling action figure and hit TV series, “Max Steel” is a story packed with captivating characters and fast-paced action. The plot chronicles the adventures of 16-year-old Max McGrath (Ben Winchell) and his mother, played by Maria Bello who have just moved back to Copper Canyon, the town in which Max’s scientist father died in a mysterious accident shortly after Max was born. 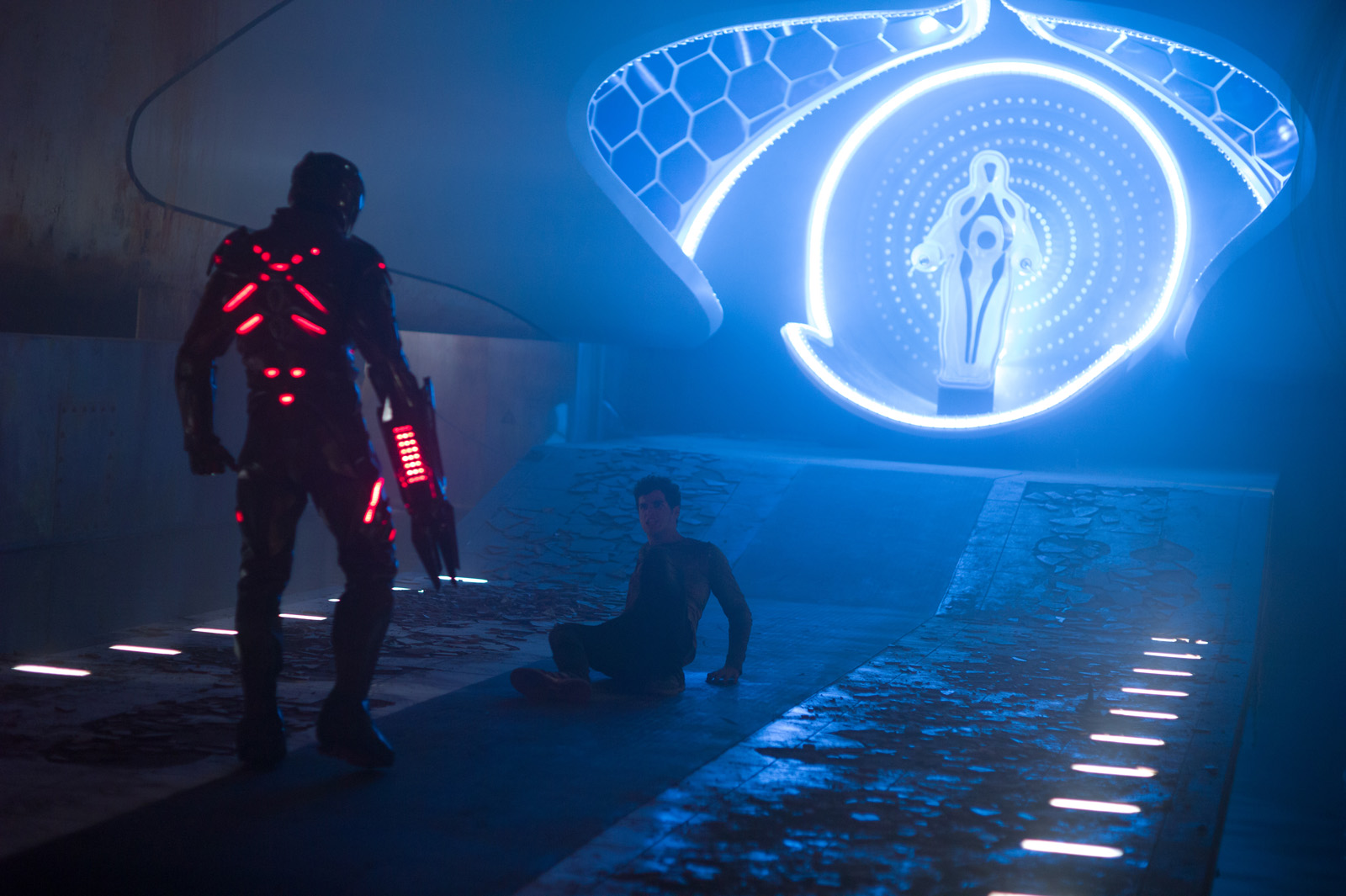 Taking on the titular roles in “Max Steel” are Ben Winchell as Max McGrath and Josh Brener who voices Steel, together, their powers become the turbo-charged superhero Max Steel. While trying to belong in his new hometown, Max discovers that he’s also being followed by a techno-organic alien named Steel who is after his super-human energy. Soon the two finally accept their oddly-connected fate and discover that together, they possess a powerful strength beyond the human world. As “Max Steel,” they suddenly find themselves hunted by sinister forces who want to control Max’s powers, as well as an unstoppable enemy from another galaxy.

Directed by Stewart Hendler, known for directing the digital series “H+” (which Bryan Singer also produced), “Max Steel” is a teenage superhero for the next generation, combining action, comedy and cutting edge special effects into an epic adventure for the whole family.

“It’s very much designed to be grounded within the teen experience,” said Hendler about the new film. “Max meets a ‘techno-organic’ alien named ‘Steel’ and the two form a symbiotic bond that keeps their individual energies under control. Neither of them can live without the other and they drive each other crazy. But when they work together, they can actually be something cool,” concludes Hendler. 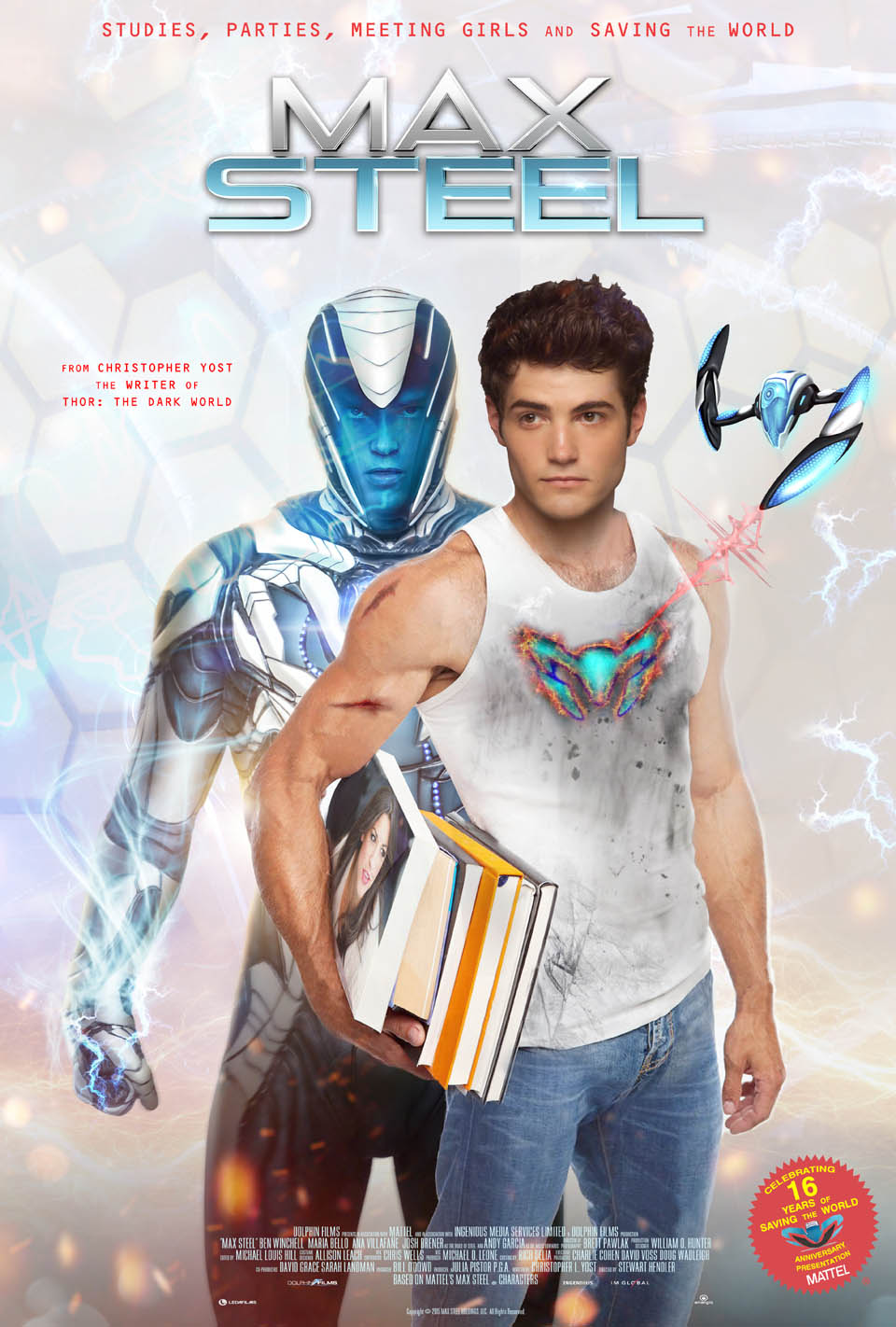