Zach Galifianakis, who came to worldwide attention with his recurring comedic role in the highly-successful “Hangover” franchise reveals another side of comedy-in-action in the upcoming espionage movie “Keeping Up with the Joneses” that also stars Wonder Woman Gal Gadot, “Shopaholic’s” Isla Fisher and “Mad Men’s” Jon Hamm.

“Keeping Up with the Joneses” sees Jeff and Karen Gaffney (Galifianakis and Fisher) for the first time in 11 years, find themselves facing a challenge that all parents eventually face: the empty next. With their kids away for the first time at summer camp, the Gaffneys hope to spend some quality alone-time and reignite the romantic fire that has started to flicker. This proves easier said than done when Karen’s imagination is distracted by the sudden arrival of new neighbors on the cul-de-sac: The Joneses, played by Gadot and Hamm whose stunning looks are only matched by the worldly sophistication of their lives. Soon Karen asks, “Why would people this attractive and accomplished ever want to live here?” 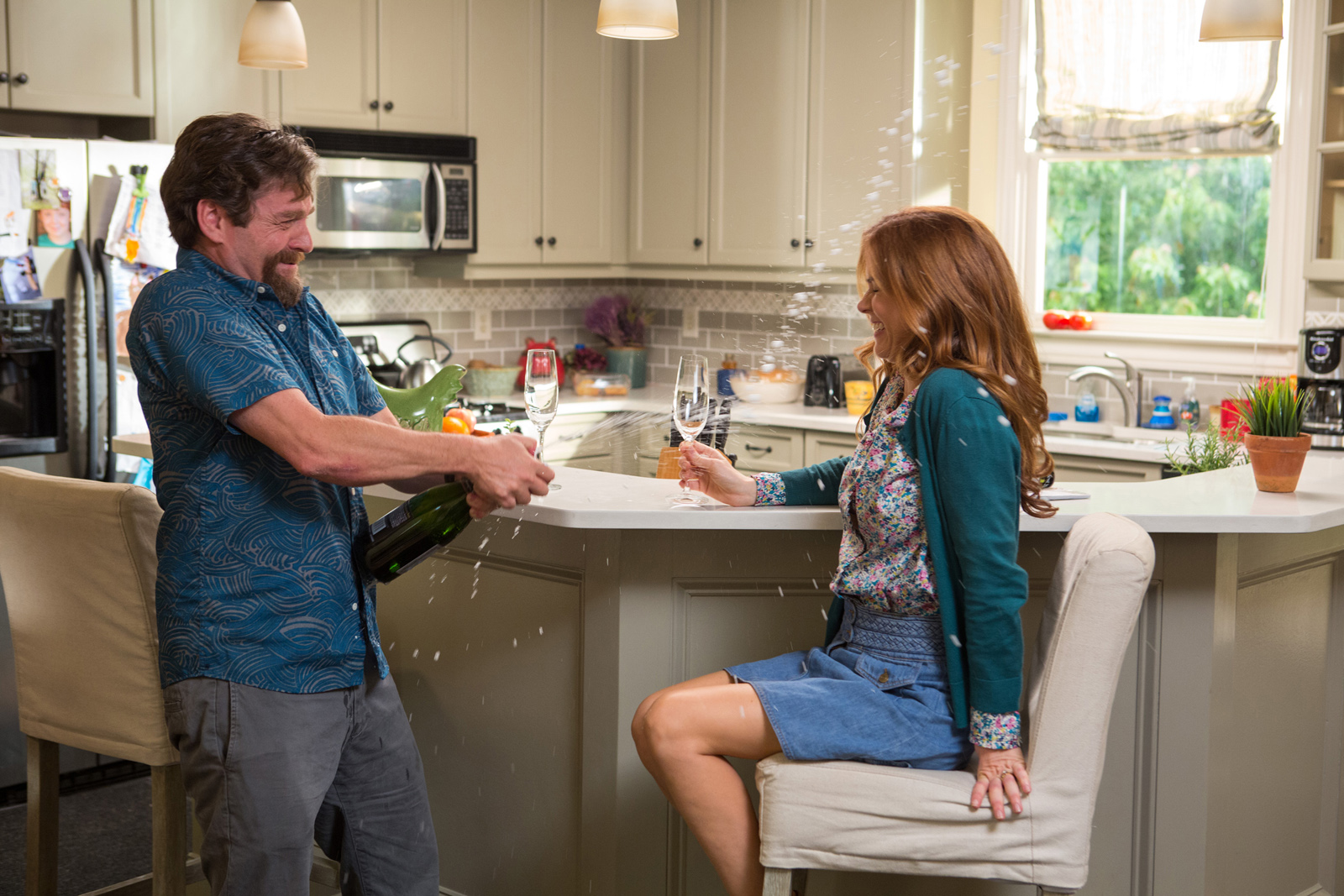 Jeff Gaffney is one of those guys, says Zach Galifiankis, who “puts a positive face on everyone and everything, so it’s fun to watch him lose it when faced with real danger. I loved playing a character that starts coming unraveled, thanks to the spies he’s becoming friends with.”

Jeff even puts a positive spin on his mid-management job in human resources, arguably one of the least respected professions in our corporate culture. “It’s clear Jeff is good at what he does in what many people would describe as a less-than-desirable position,” says Galifiankis. “But he approaches it like it’s the job he was chosen for. Jeff even has a deeply patronizing “HR face”—a representation of him thinking, processing and doing what HR managers do. And it works for him! He does a great job of getting people to share and open up,” says Galifiankis. 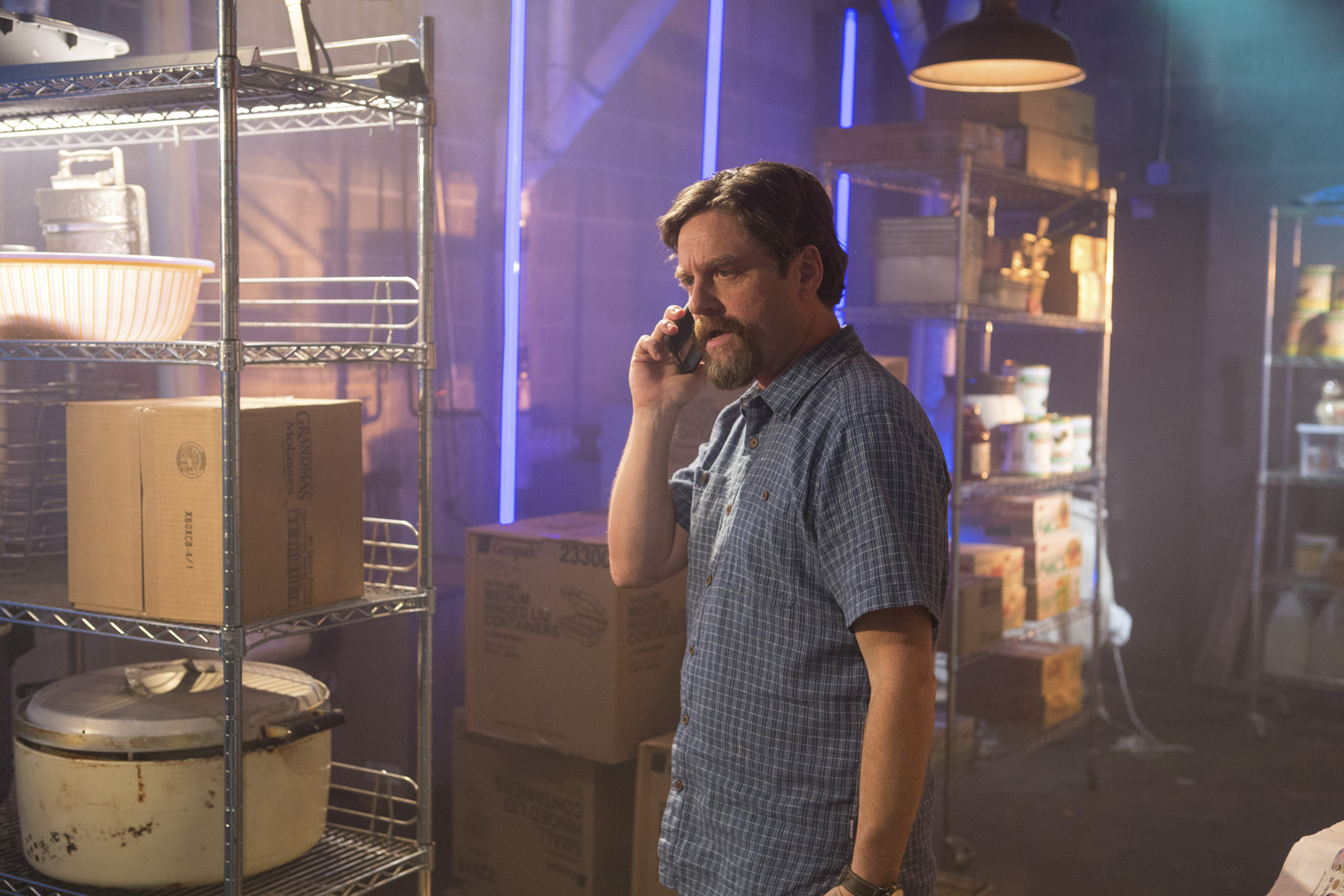 “I created the HR face,” he continues, describing it as “a mix of boredom and intense understanding of the issue that has brought the employee to HR. Jeff is trying so hard to listen to whoever is complaining to him and make them believe he cares. A perfect blend of laser-like concentration and I’m-drifting-off ennui, concluding. It’s this—how Jeff listens to people when he’s trying to act intelligent.”

Director Greg Mottola holds a little more caustic view of Jeff and his profession. “The people who have to show up in his office are often in a foul mood.” But he loves the job, anyway, right? “Jeff is an eternally optimistic guy, so, yes, he’s tried take pride in being in HR. But I think Jeff isn’t fully aware of how much his life sucks until the Joneses come along and point that out to him.”

Producer Laurie Macdonald says that Galifianakis took full advantage of the opportunity to play Jeff. “Zach approached the film and the role very much as an actor. This isn’t a comedian who’s acting; this is an actor who’s bringing tremendous comic gifts to a role. He’s the emotional heart and soul of the film.” 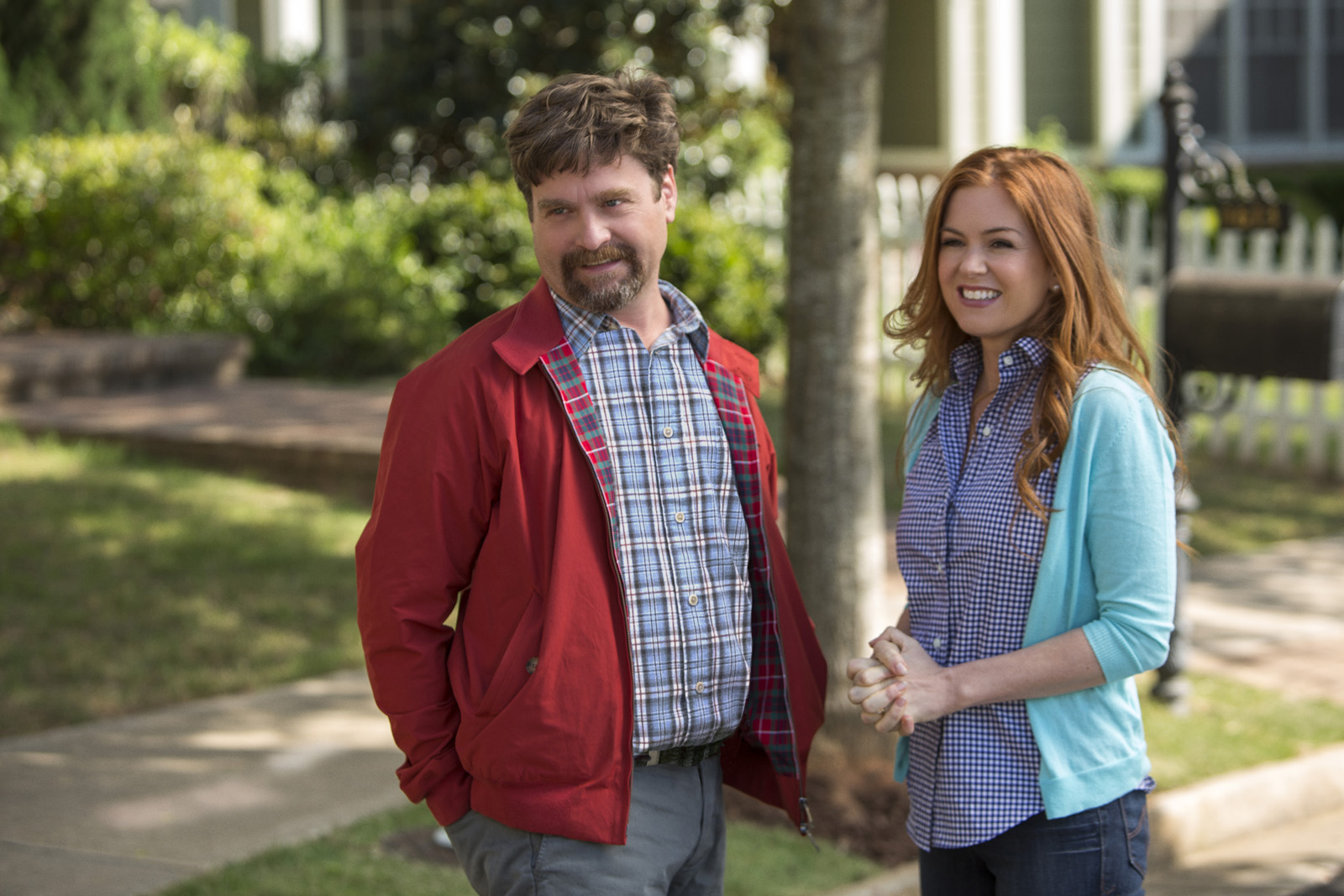 “Keeping Up with the Joneses’ opens October 19 in cinemas nationwide from 20th Century Fox to be distributed by Warner Bros.

Watch the “Evolution” Vignette for “Jumanji: Welcome to the Jungle”