MANILA, June 20, 2016 – Disney-Pixar’s “Finding Dory” brought its big-hearted optimism to the Philippine box-office and swam away with P101.7-M in only four days, shattering the biggest opening weekend record for a Disney-Pixar film. This was announced today by a spokesman of Walt Disney Studios Philippines which distributed the film. 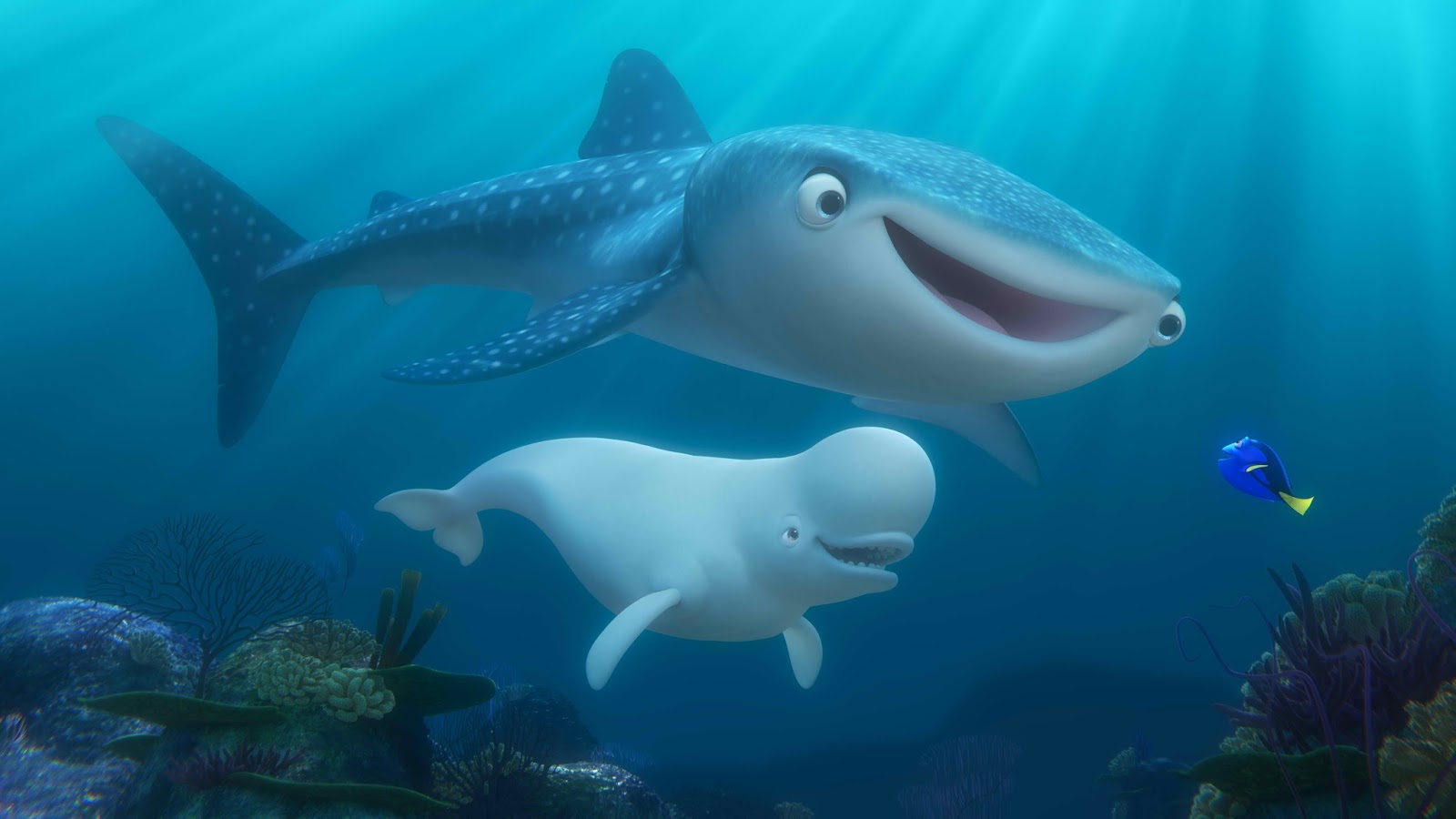 The sequel to 2003’s “Finding Nemo,” “Dory” arrived in local cinemas with fervent audience anticipation, unanimous critical approval and a unique marketing push with the Manila visit of Filipino animator Paul Abadilla who worked on the film as Set Artist.

In the U.S., family audiences turned out in droves, propelling “Finding Dory” to a massive $136.2 million debut and establishing a new record for an animated film opening.

Its opening weekend results sailed past the previous high-water mark for an animated film — “Shrek the Third’s” $121.6 million launch in 2007 — and ranks as the second-best June debut, behind “Jurassic World’s” $208.8 million bow. Overseas, “Finding Dory” added another $50 million to its haul from 29 international markets, including Australia, Argentina, Russia and China, where its $17.5 million debut ranks as the biggest ever for a Pixar release. 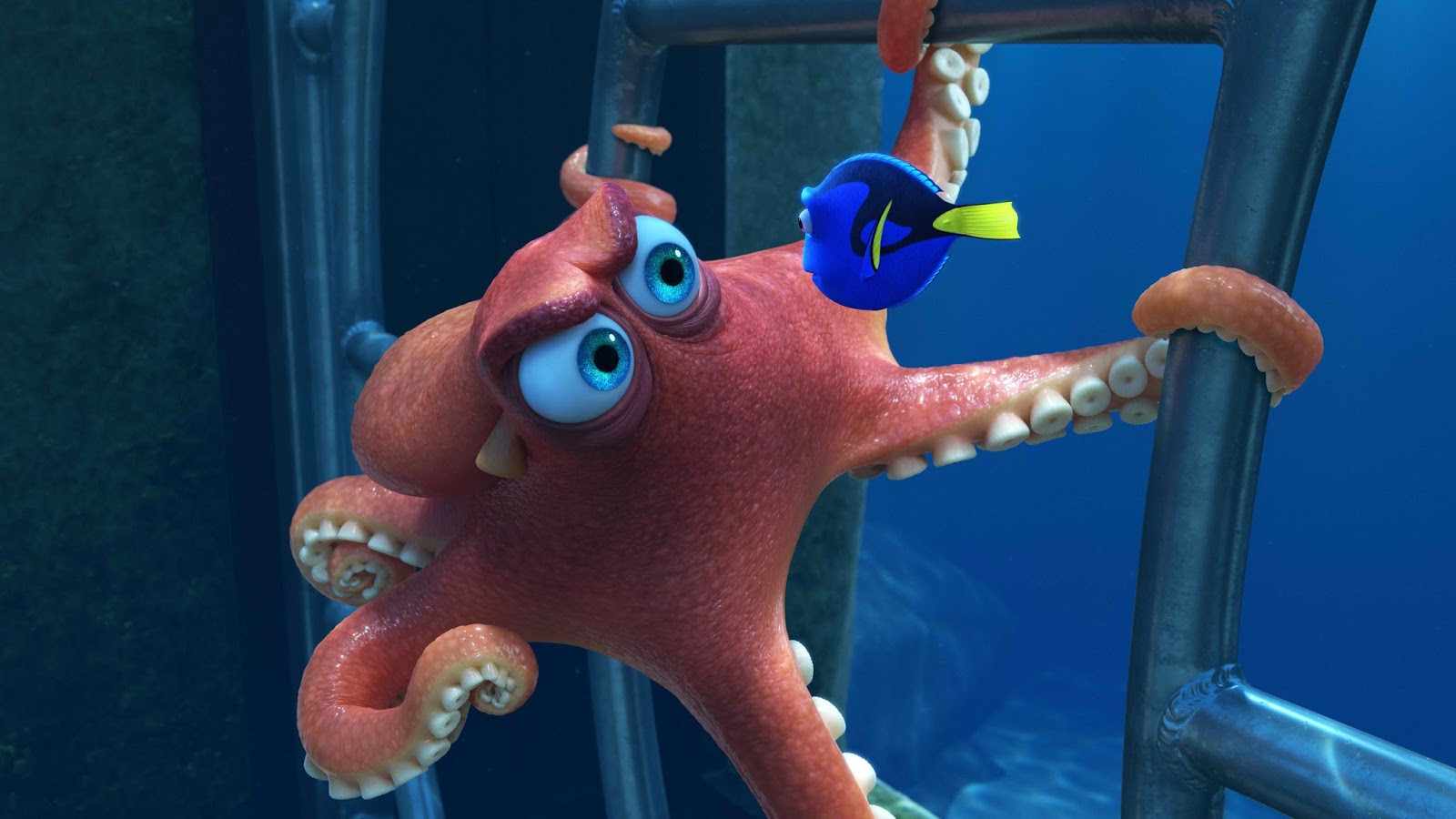 Disney•Pixar’s “Finding Dory” welcomes back to the big screen everyone’s favorite forgetful blue tang Dory (voice of Ellen DeGeneres), who’s living happily in the reef with Marlin (voice of Albert Brooks) and Nemo (voice of Hayden Rolence). When Dory suddenly remembers that she has a family out there who may be looking for her, the trio takes off on a life-changing adventure across the ocean to California’s prestigious Marine Life Institute, a rehabilitation center and aquarium. In an effort to find her mom (voice of Diane Keaton) and dad (voice of Eugene Levy), Dory enlists the help of three of the MLI’s most intriguing residents: Hank (voice of Ed O’Neill), a cantankerous octopus who frequently gives employees the slip; Bailey (voice of Ty Burrell), a beluga whale who is convinced his biological sonar skills are on the fritz; and Destiny (voice of Kaitlin Olson), a nearsighted whale shark. Deftly navigating the complex innerworkings of the MLI, Dory and her friends discover the magic within their flaws, friendships and family.

Liam Neeson Must “Run All Night” to Protect Son at All...