From the studios that gave you “Despicable Me” and “Minions,” Universal Pictures and Illumination Entertainment have unveiled new character posters for their upcoming animated film, “The Secret Life of Pets.”

The selection of cute character one-sheets reveal each of the pets, their names, and just a hint of their personalities.

For their fifth fully-animated feature-film collaboration, Illumination Entertainment and Universal Pictures present “The Secret Life of Pets,” a comedy about the lives our pets lead after we leave for work or school each day. 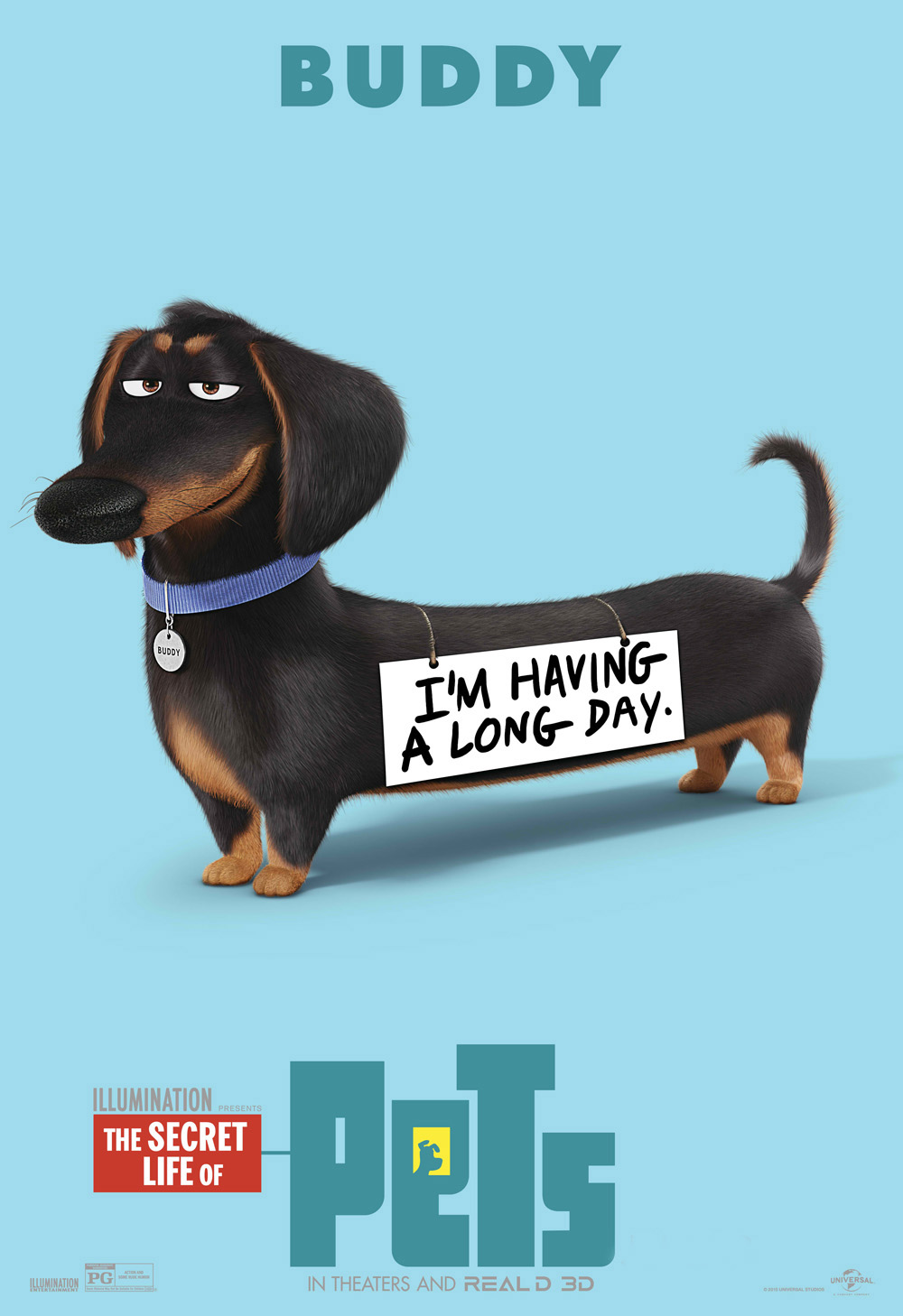 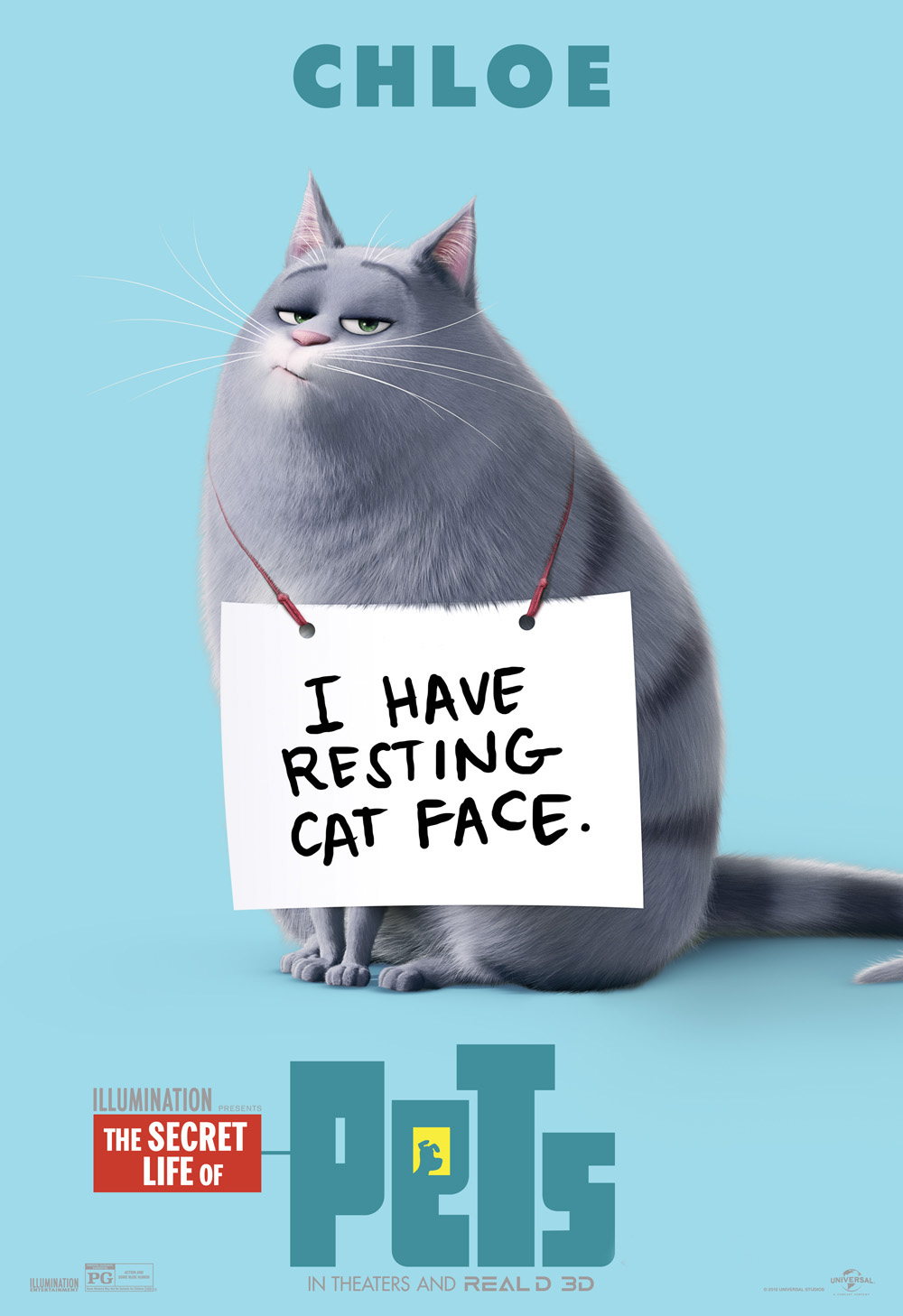 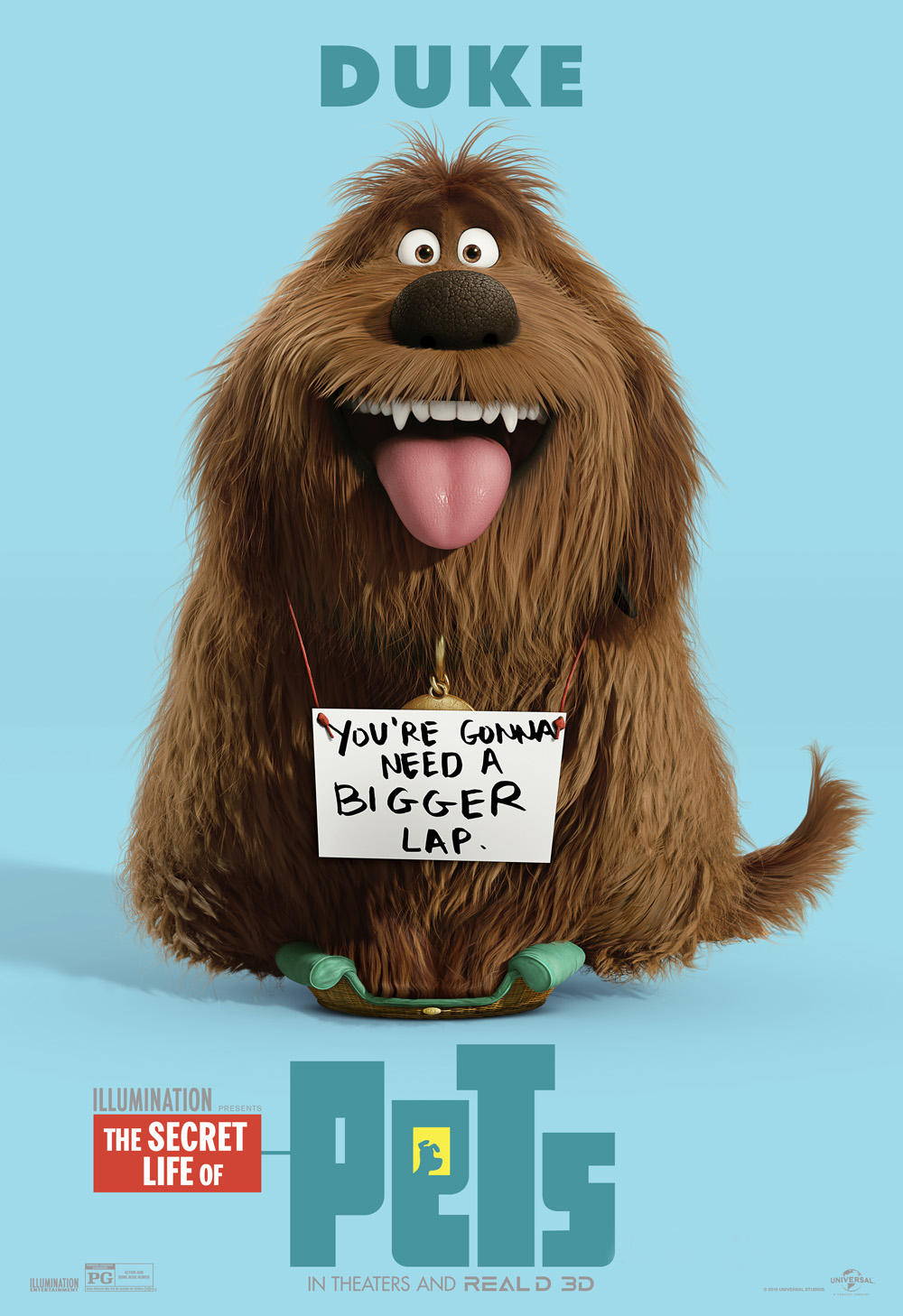 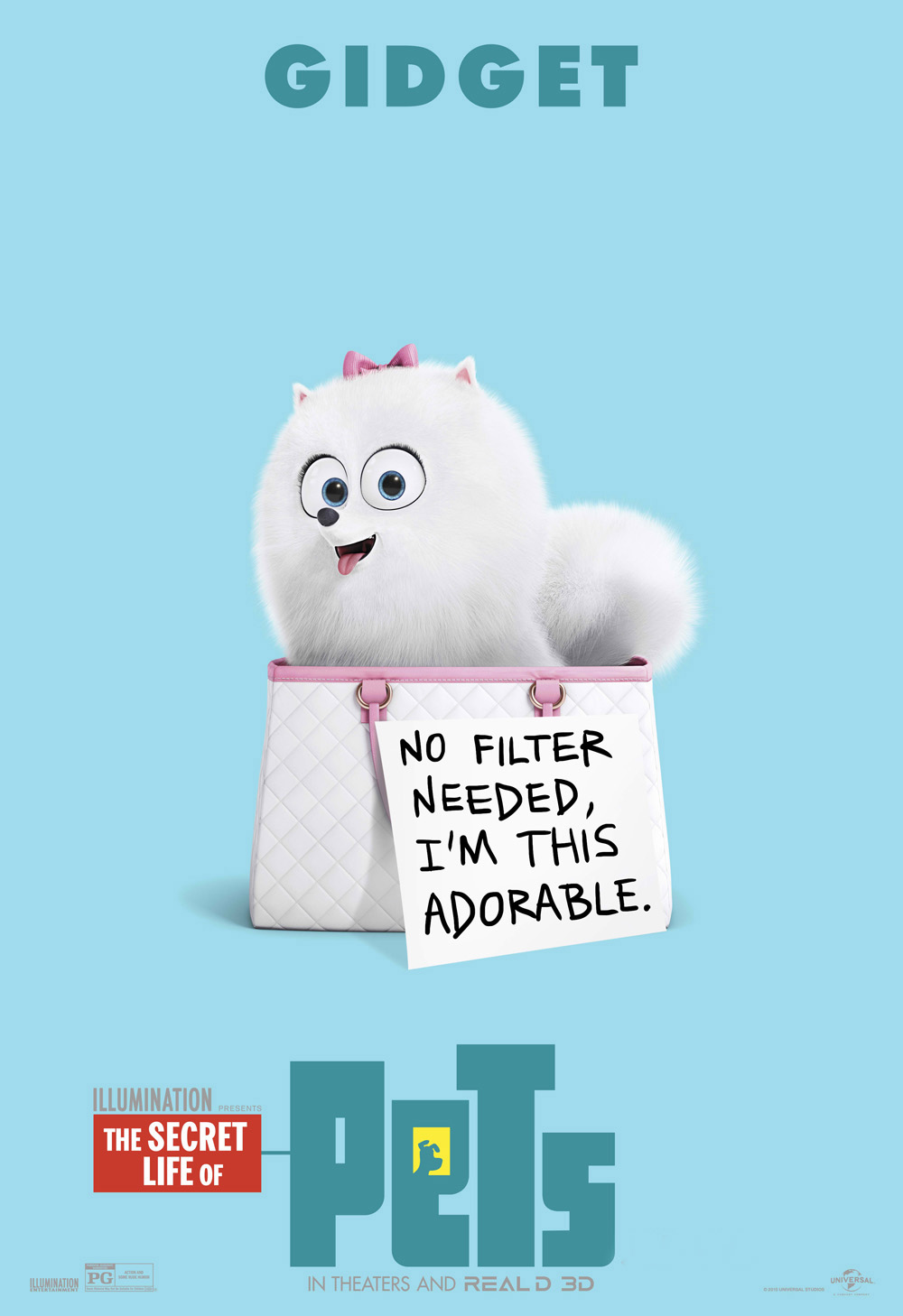 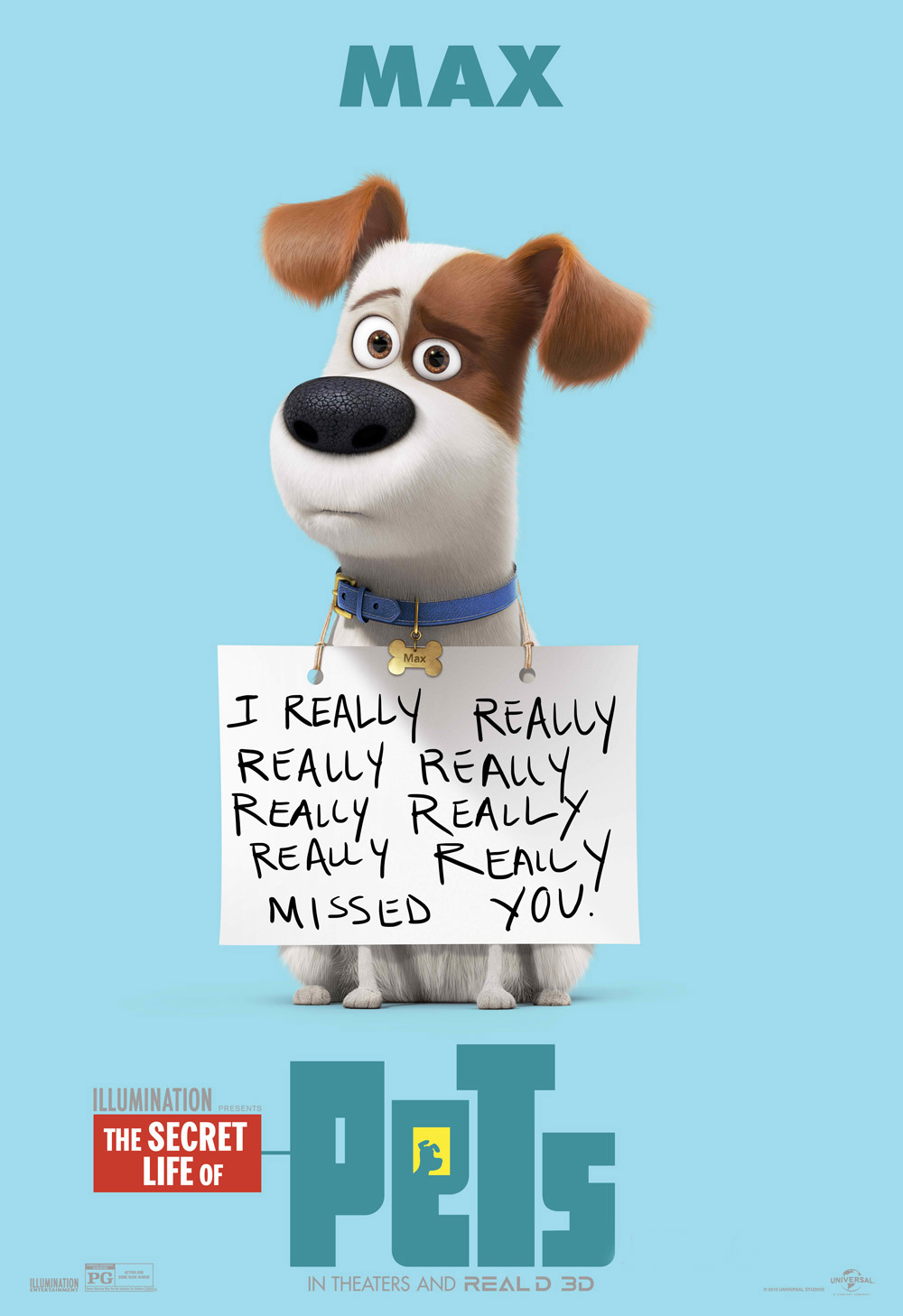 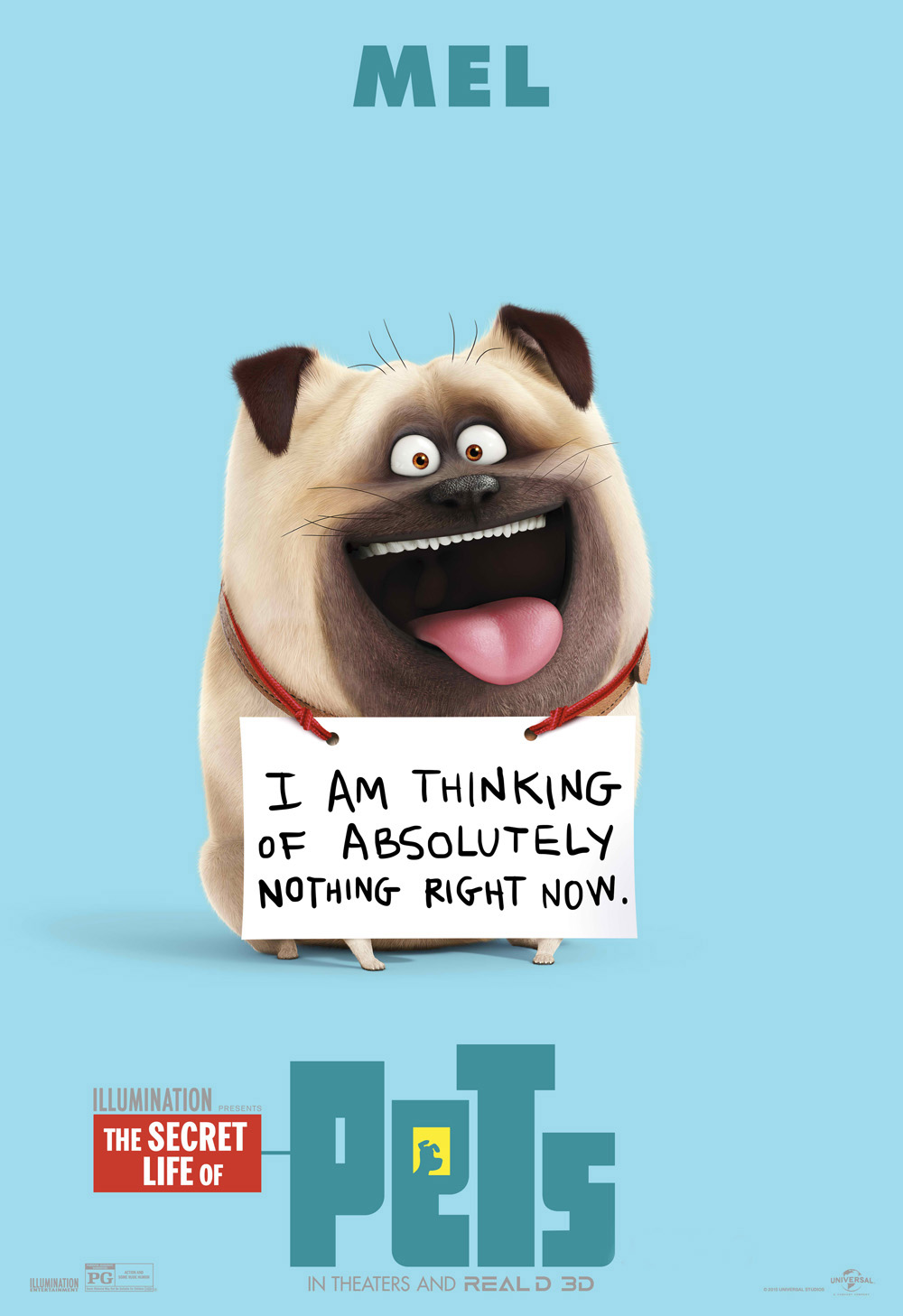 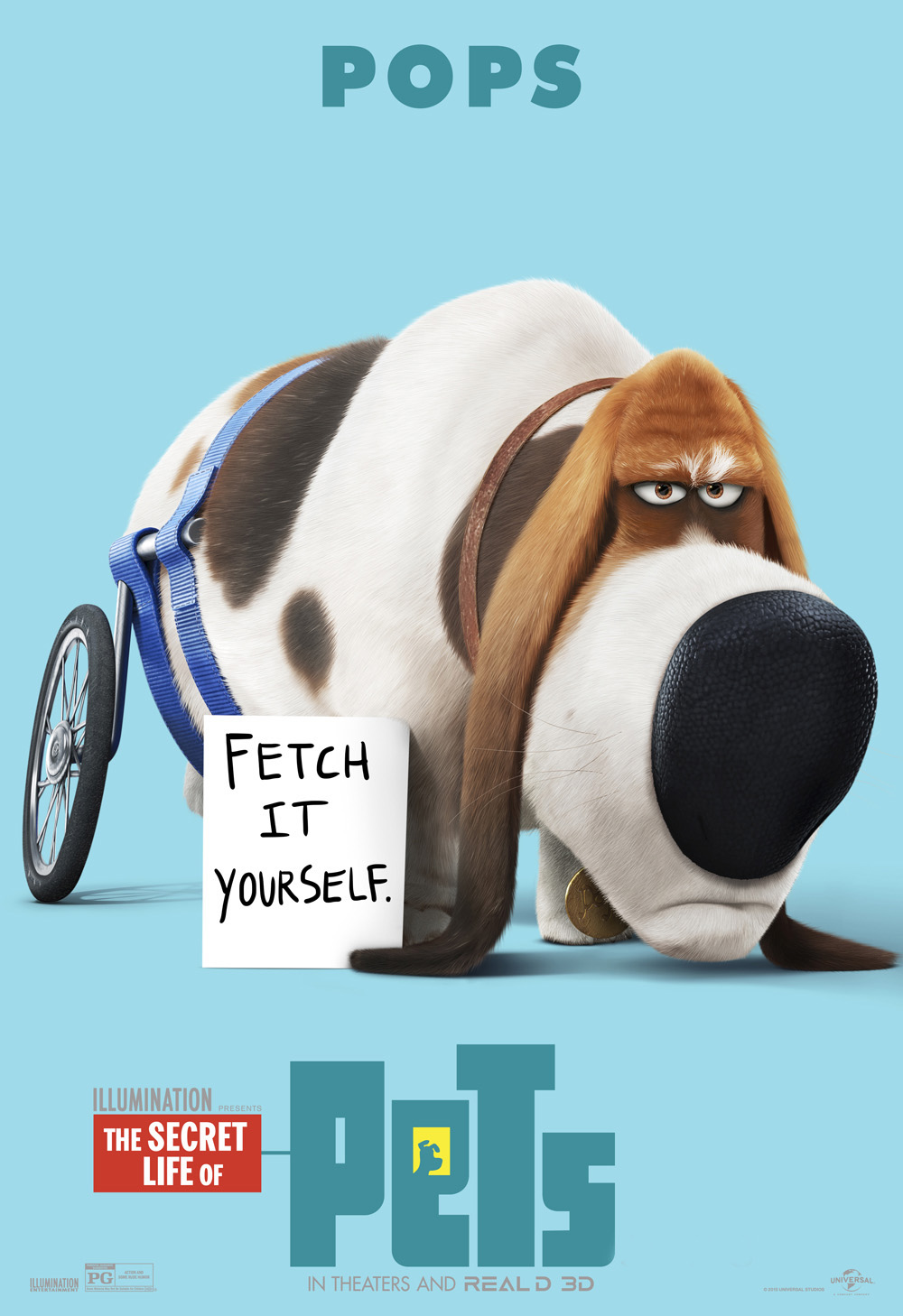 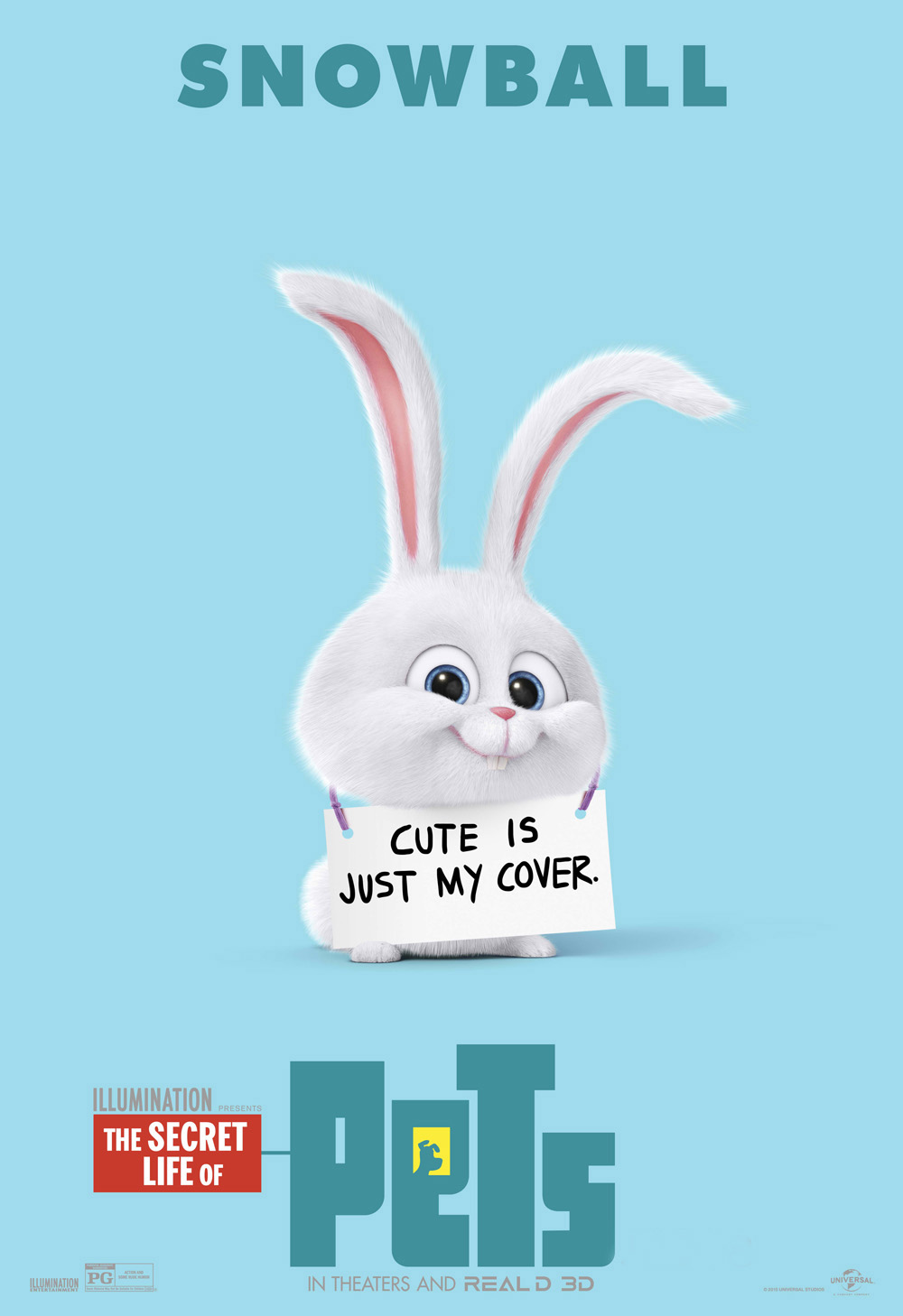 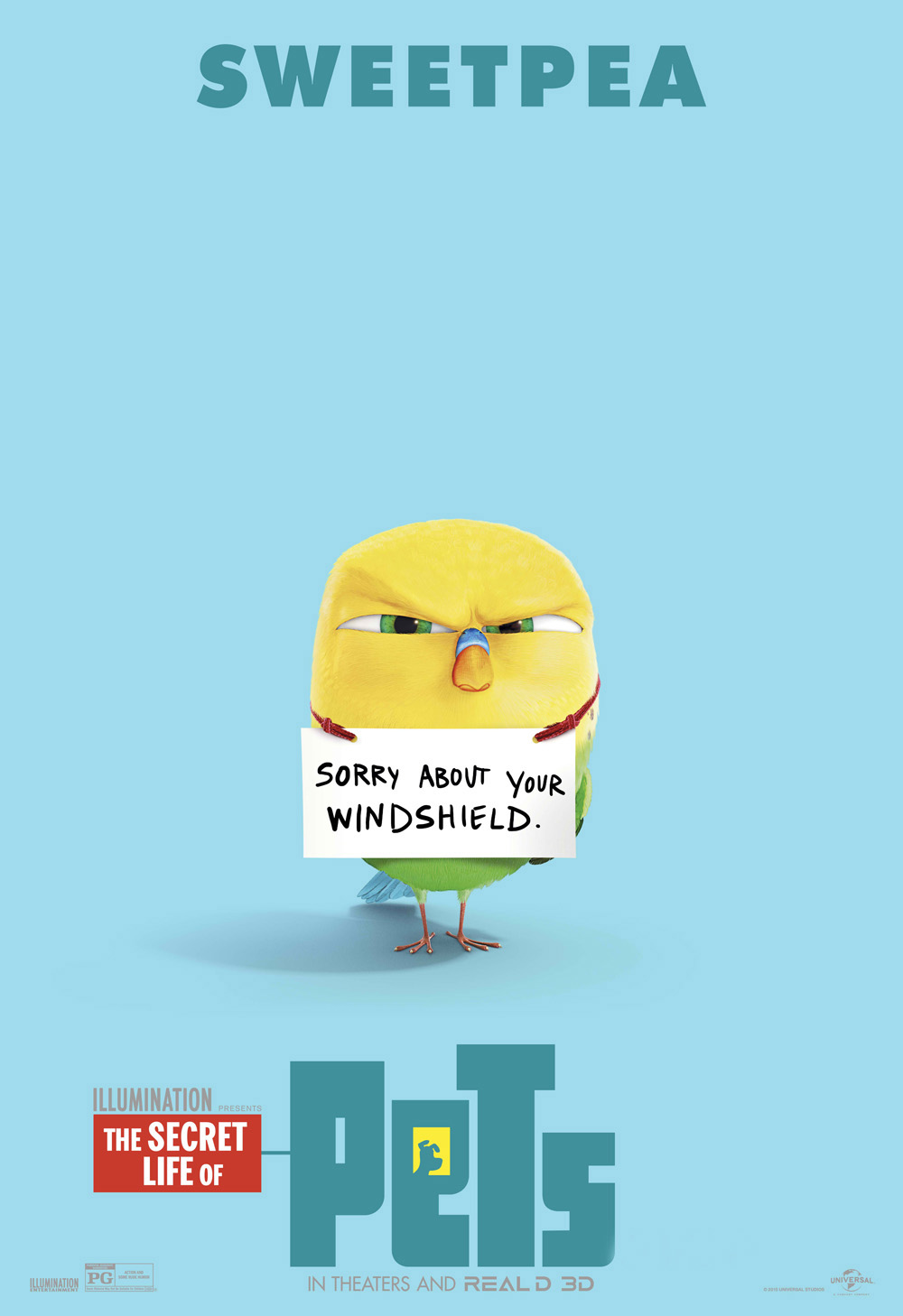