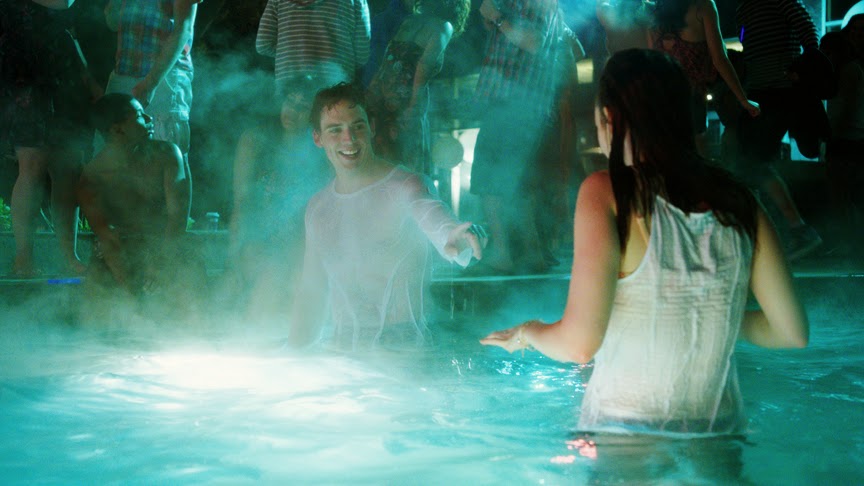 Phil Collins’ daughter, Lily Collins takes center stage in her first major role in the romantic comedy “Love, Rosie.” Paired with “Hunger Games” star Sam Claflin and directed by Christian Ditter based on the book “Where Rainbows End” by Cecelia Ahern, “Love, Rosie” takes on the story of best friends Rosie and Alex who’ve known each other since they’re five until adolescence gets in the way… 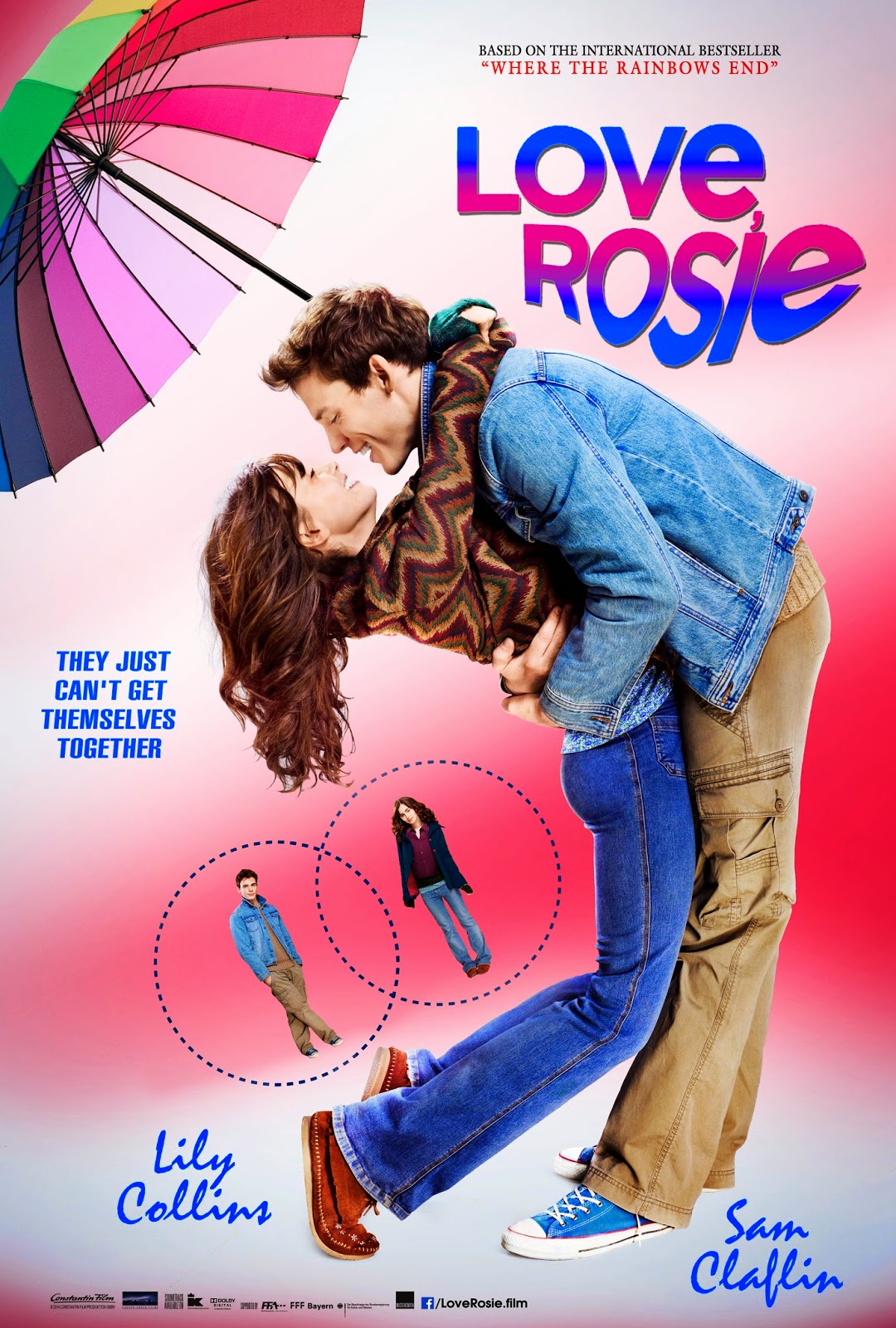 In the recently concluded Film Festival in Rome, Collins dazzled in a purple long dress while Claflin showed up all cute to the delight of the screaming fans. The film received enthusiastic reviews from the audience and the press as well. 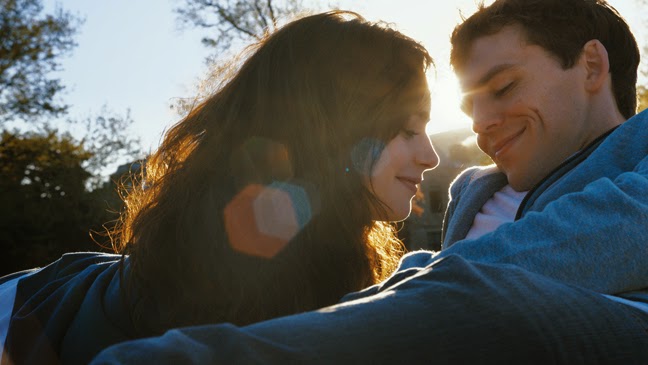 Justice Has a Bad Side in First Trailer of “Suicide Squad”