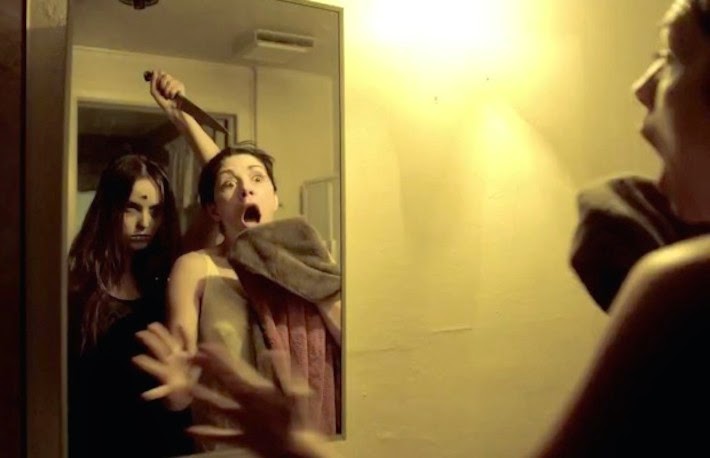 In “Devil’s Pact,” the sequel to UK’s top thrilling movie “The Pact” that terrified audiences, June Abbott (played by Camilla Luddington of “Gery’s Anatomy”) is seen moving in to the house where the first incident of the Judas Killer was discovered. In this elevated sequel, we meet June, a woman whose carefully constructed life is beginning to unravel due to lucid nightmares so awful they disturb her waking life.

June works solo cleaning up grisly crime scenes —and is dating clean-cut young cop Daniel (Scott Michael Foster). Daniel is investigating a murder with his superior (Nicki Micheaux) when they’re barged in on by FBI Agent Ballard (Patrick Fischler), who had pursued the original killer and has been called in because this new slaying shows pointed similarities to the Judas Killer’s copycat. 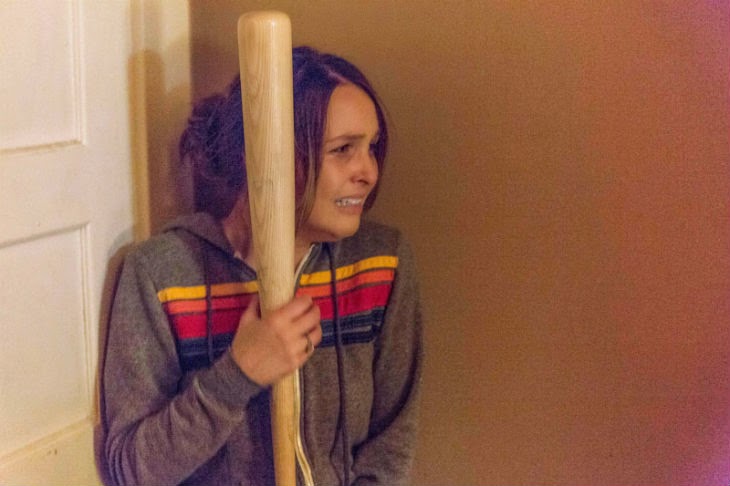 Seemingly indifferent, Ballard immediately makes a foe of Daniel, then puts off June by informing her she’s possibly in danger — because she’s the daughter of one of the real Judas Killer’s victims. When her Mom is attacked, June has a premonition of it and tries to uncover the mystery that surrounds it.

“Devil’s Pact” opens November 12 in cinemas nationwide from Axinite Digicinema. Check out the chilling trailer below.