Shailene Woodley, known for her notable performances in “The Descendants” with George Clooney and in blockbuster YA(young adult) movies such as “Divergent” and “The Fault In Our Stars” dares to explore in another dramatic feat in “White Bird In A Blizzard,” an adaptation from Laura Kasischke’s book and directed by Gregg Araki. 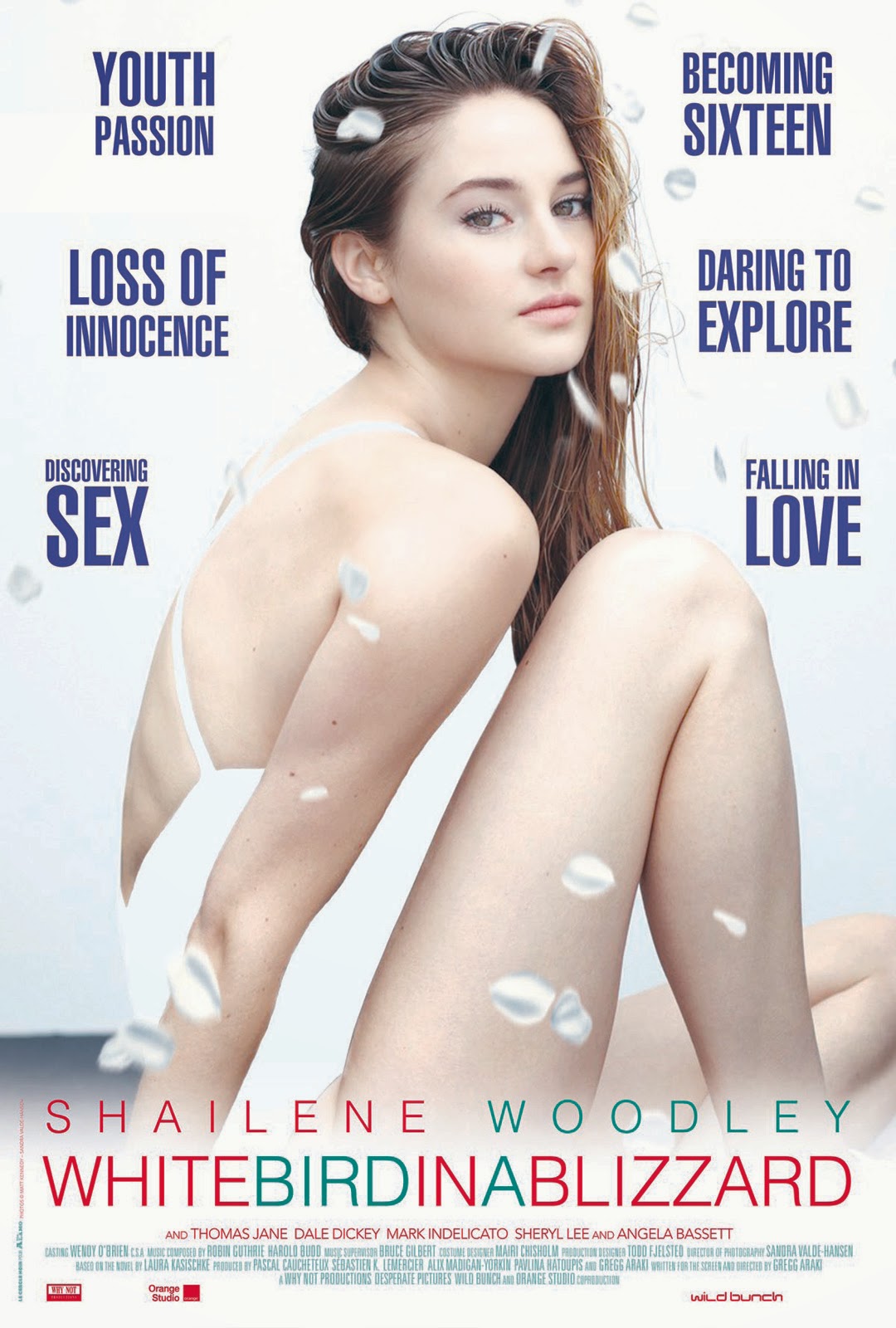 Widely hailed author Kasischke tells a mesmerizing story of youthful passion and loss of innocence in “White Bird In A Blizzard,” where Woodley plays the 17-year old central character, Kat Connors, whose life suddenly turns upside down on the disappearance of her mother. As Kat and her impassive father pick up the pieces of their daily lives, she finds herself curiously unaffected by her mother’s absence. But in dreams that become too real to ignore, she’s haunted by her mother’s cries for help. Finally, she must act on her instinct that something violent and evil has occurred – a realization that brings Kat to a chilling discovery. 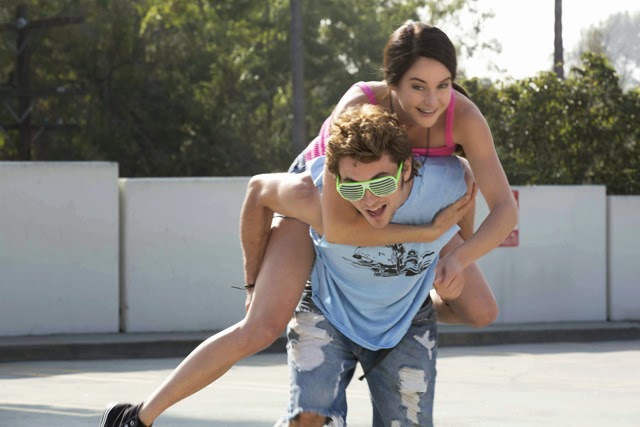 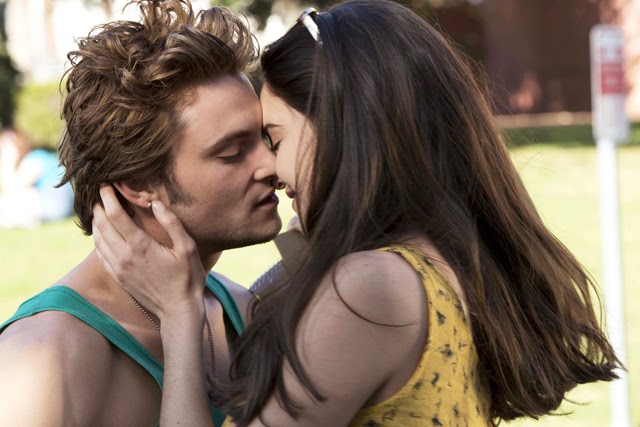 “The movie is about the mystery of trying to figure out where her mother went and what happened to her,” Woodley explains of the movie. In the movie, Woodley’s role entails going nude on some love scenes and the actress felt that, “I felt like I loved the character, and I felt like I loved the story, and I felt like nudity is a part of real life. If that happened to be part of the story in a really beautiful, grounded, honest way, then I would never say no to a project based on the fact that nudity is involved,” Shailene shared in recent interviews during the film’s premiere. The film also stars Eva Green, Thomas Jane, Christopher Meloni and Shiloh Fernandez.

“White Bird In A Blizzard” opens November 12 in cinemas nationwide.