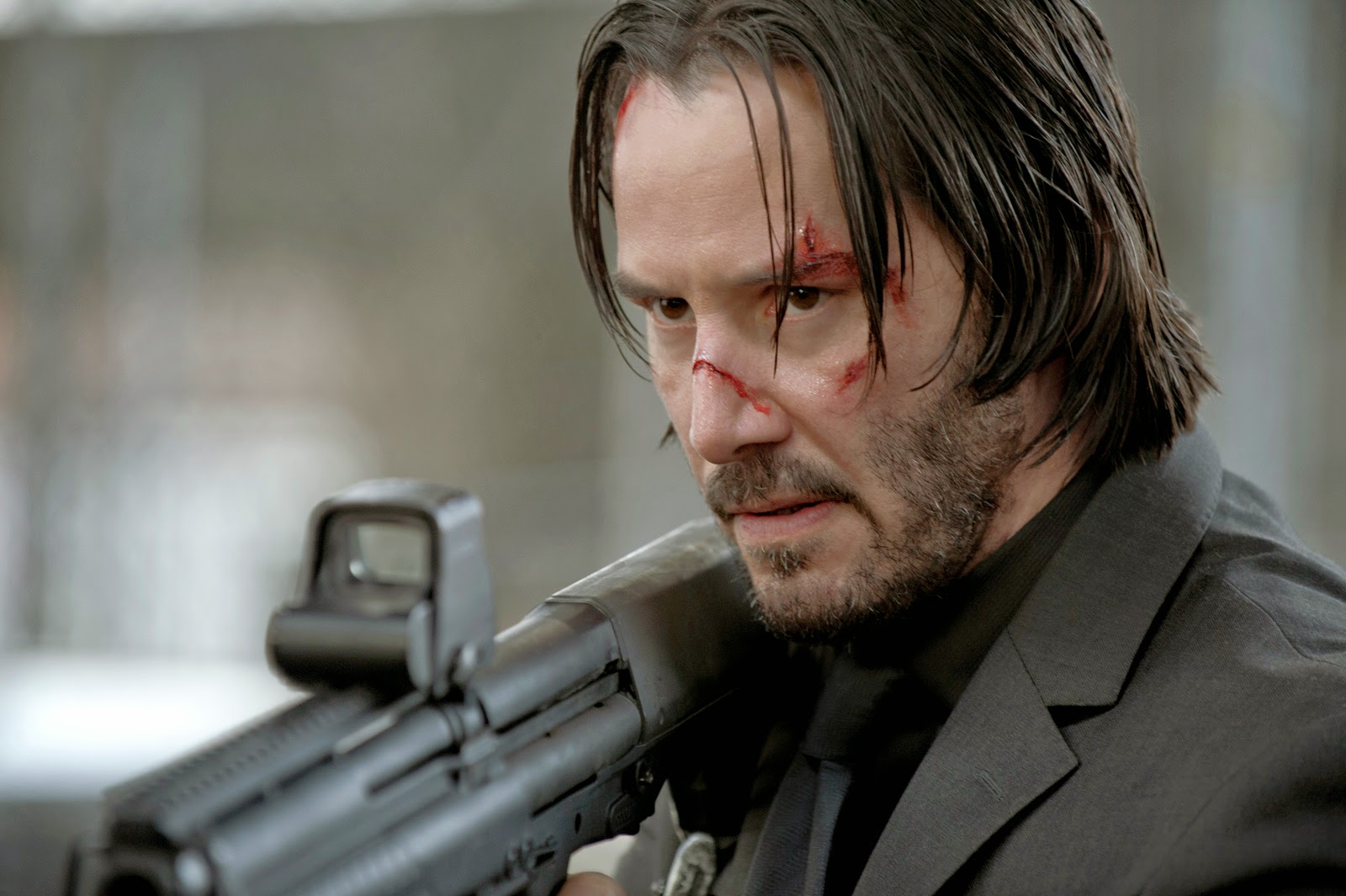 Known as the legendary killing machine in a hyper-real, super-secret criminal community, “John Wick” (played by Keanu Reeves), walks its dark halls once again after retiring from the ruthless world he used to live to avenge the death of his wife. After the sudden death of his beloved wife, John Wick (Reeves) receives one last gift from her, a beagle puppy named Daisy, and a note imploring him not to forget how to love. But John’s mourning is interrupted when his 1969 Boss Mustang catches the eye of sadistic thug Iosef Tarasov (Alfie Allen). When John refuses to sell the car, Iosef and his henchmen break into his house and steal it, beating John unconscious and leaving Daisy dead. Unwittingly, they have just reawakened one of the most brutal assassins the underworld has ever seen.

“The character is extremely hard-edged,” says director Stahelski. “Rather than presenting him as a stereotypical badass assassin on a rampage, we wanted to emphasize that he’s a man who has suffered loss after loss. Keanu brings an emotional side to every role he plays. He’s never hard as nails. As John, he goes through a full range of emotions: depression, anger, sorrow and hope and, ultimately, when he goes into rampage mode, he still communicates his humanity.”

After a prolonged absence from Hollywood, Reeves’ return in John Wick marks an exciting emotional transition for the actor that the filmmakers underscore with signature visual elements. “We gave Keanu longer hair, a beard, a suit,” says producer David Leitch. “He is not the Keanu of The Matrix, he is the Keanu of John Wick. 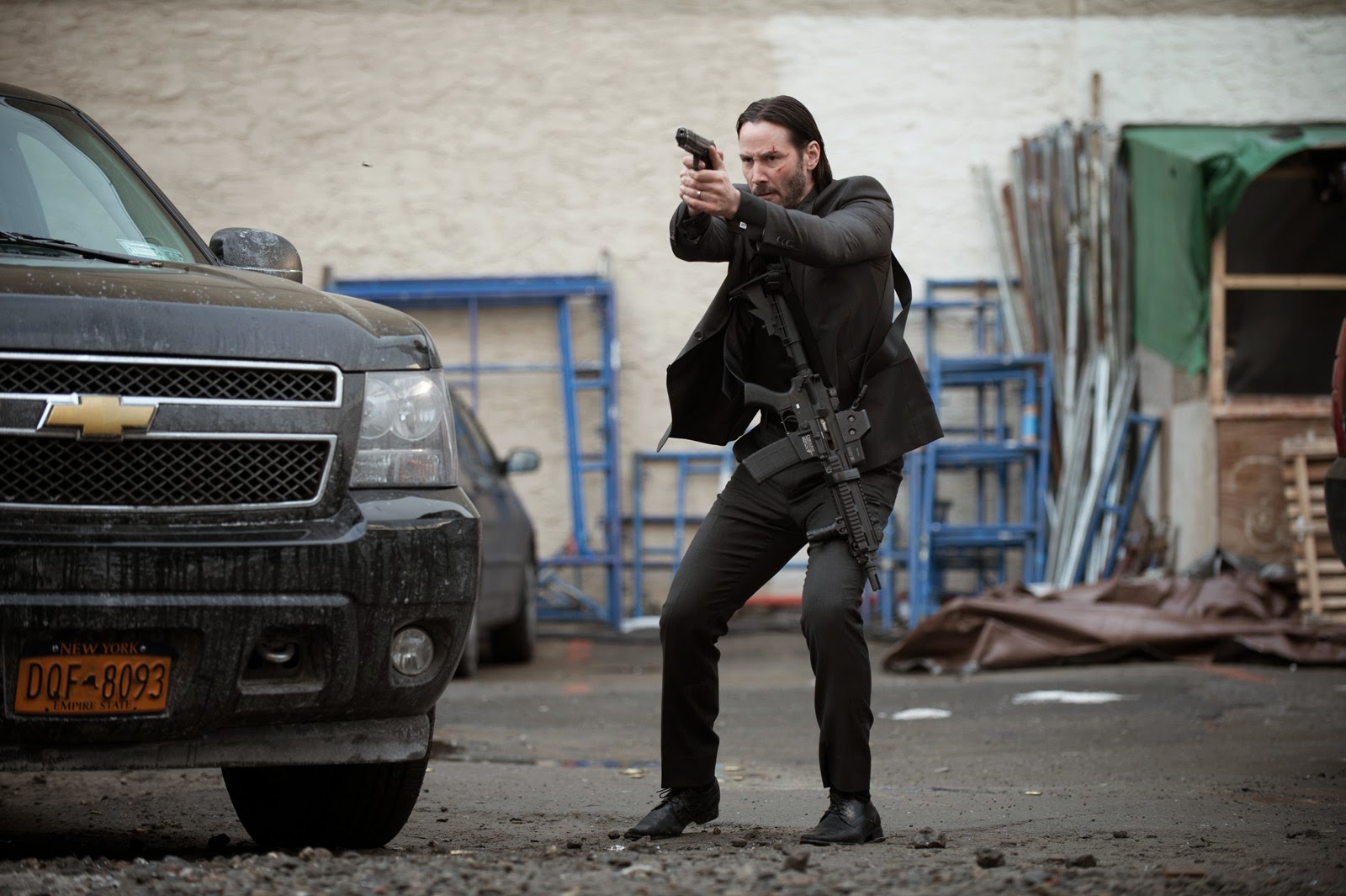 With everything he cares about gone, John reverts to his earlier self. In the workroom where he used to restore classic books, John unearths his abandoned treasure chest, a trove of weaponry, gold coins and an iconic suit. “In a way it’s almost like the costume and tools of his trade that he’s hidden,” says Reeves. “He thought it was something he would never go back to. But he kept it, didn’t he?

“John thought he was stronger than he is, when really he’d been drawing that strength from his wife, Helen,” continues Reeves. “He thought he was in control, but the switch flips and there’s no turning back. I always thought of it as being a kind of Old Testament revenge story. When someone takes the things he cherishes, violence erupts and John can’t temper it.”

Stahelski and Leitch took an active role in developing a hybrid fighting style for Reeves’ character that involves martial arts and gun work, working with 87eleven’s top stunt coordinators. “It’s something we don’t think people have seen before,” says Iwanyk. “We like to call it ‘gun fu’.”

As skilled as Reeves is, the training for John Wick was among the most intensive Stahelski and Leitch have ever implemented. “On a movie this size and shot in this way, we had to be able to change things as we went along,” explains Stahelski. “It was essential for him to be proficient in a variety of techniques. He spent four solid months getting in shape, learning judo and jiujitsu. We wanted to use practical grappling martial arts and mix in guns, so we created a new style of close-quarter combat.” 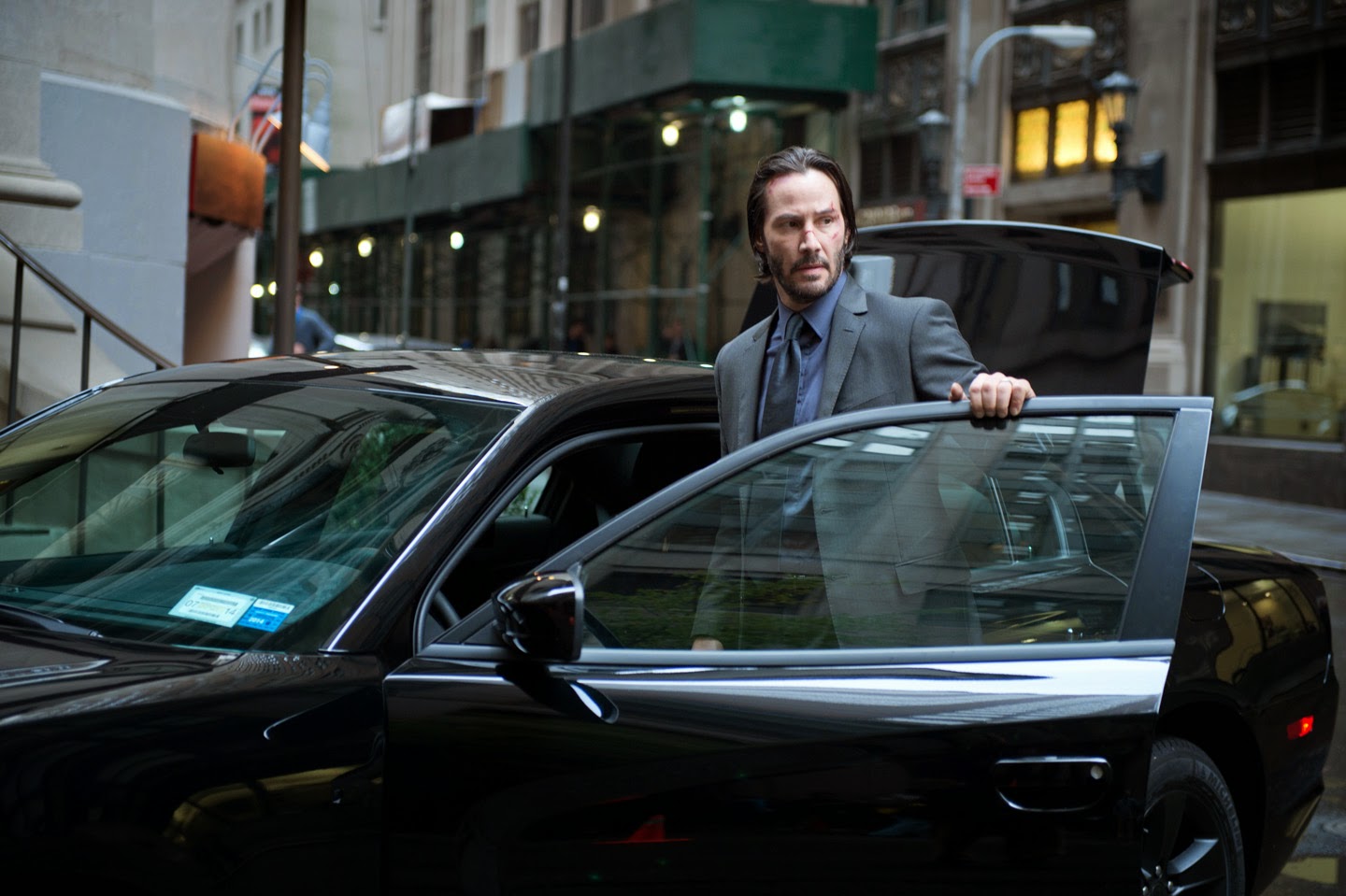 Playing an assassin opened up an enormous toolbox for Reeves to reach into. “In terms of weapons, I had the chance to work with tactical pistols and long guns,” the actor says. “The action sequences are really ambitious. Chad created longer, mise-en-scène scenarios instead of using just quick cuts, which I was really excited about. The choreography became very complicated. It’s bang, bang, bang and then throw someone, stab them—all sorts of fun stuff. I also did some stunt driving with the wonderful and amazing Jeremy Fry. I got to slide a car around and do some drifting.”

The actor’s commitment to training was awe-inspiring, says Iwanyk. “Without question he was more committed to physical training for the movie than any actor on any movie I’ve ever worked on,” the producer adds. “He started months before shooting began, five days a week, eight hours a day. He carved out his entire summer to become John Wick.”

Angelina Jolie Pitt Tackles Loss, Marriage in “By the Sea”