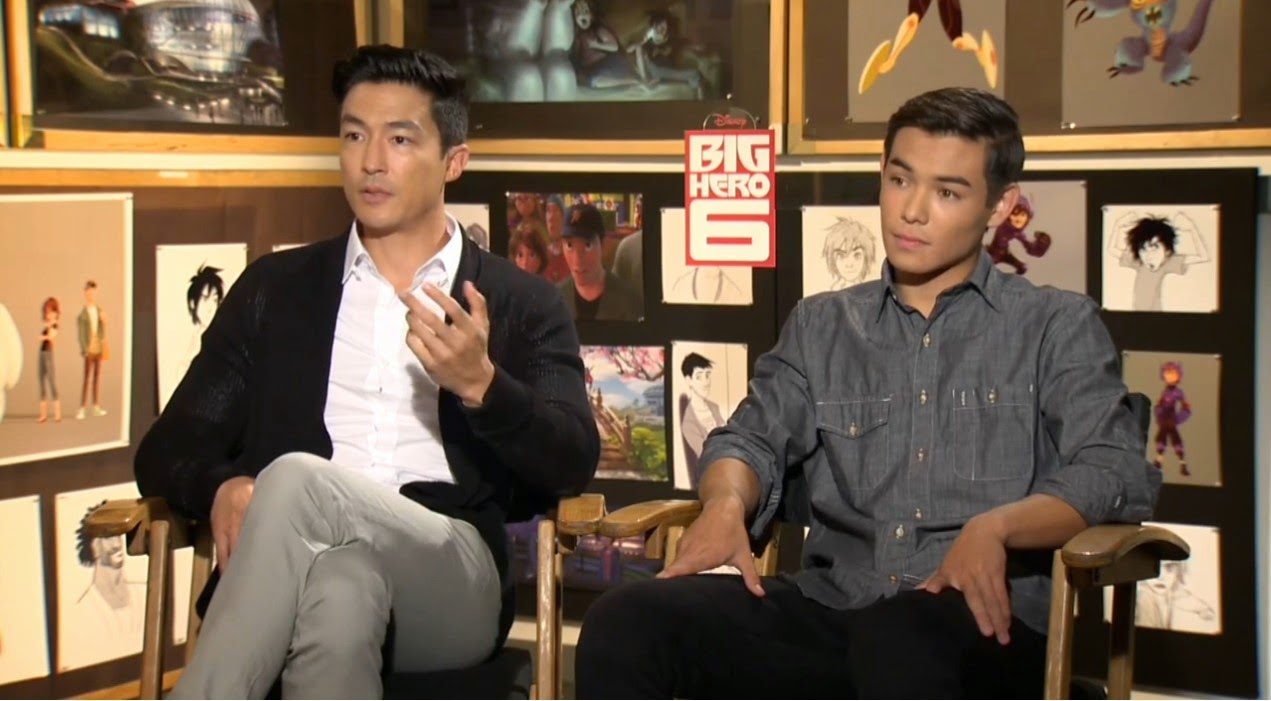 Tadashi is a good guy. He just is. He actually developed, built and programmed a state-of-the-art nursebot—a Healthcare Companion named Baymax that will likely help millions worldwide. But it’s his role as big brother that makes Tadashi truly special. Every kid needs a guy like Tadashi looking out for him, and Hiro knows just how lucky he is to have him in his life.

“Tadashi is Hiro’s strength,” says Daniel Henney, who voices the big brother. “They lost their parents years ago, so Tadashi is a father figure, and in many ways, the heartbeat of their family.” But, adds Henney, Tadashi is smart enough to know how to redirect a kid like Hiro. “Sometimes you have to manipulate the situation a little to get people to see it your way,” he says. “Instead of telling Hiro what to do with his life, Tadashi tricks him into figuring out for himself what’s good for him.”

As far as brothers go, these two have it down, says director Chris Williams. “I have a brother, so I knowsomething about these kind of relationships. You make fun of your little brother—have fun at his expense. But at the same time, there’s this incredible bond and love. If anybody else tries to mess with your brother, you can’t let that happen.”

“Big Hero 6” is an original action-comedy-adventure about a robotics prodigy and a plus-sized inflatable robot, who develop a special bond on a quest to solve an unsettling mystery. 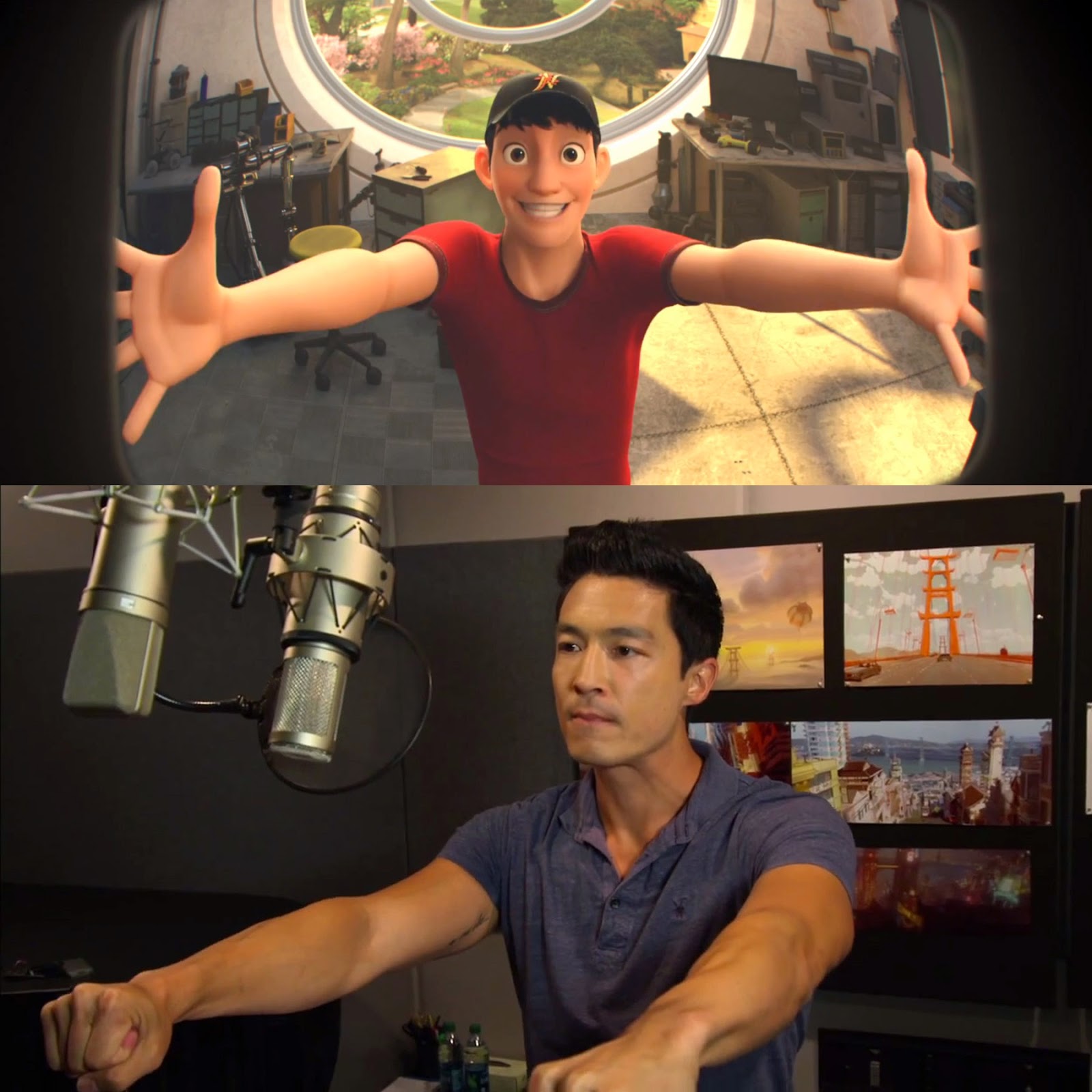 When a devastating event befalls the city of San Fransokyo and catapults Hiro into the midst of danger, he turns to Baymax and his brilliant fellow nerds: adrenaline junkie GoGo Tomago, neatnik Wasabi, chemistry whiz Honey Lemon and fanboy Fred. Determined to uncover the mystery, Hiro transforms his friends into a band of high-tech heroes called “Big Hero 6.”

Daniel Henney recentlybooked a regular role in the ABC pilot “Agatha,” opposite Bojana Novakovic. Earlier this year, he recurred on JJ Abrams’ NBC one-hour series “Revolution,” and was also seen in a guest-starring role on “NCIS: Los Angeles.” Henney is perhaps best known for playing Agent Zero in “X-Men Origins: Wolverine,” directed by Gavin Hood for Fox. He also had a supporting role in “The Last Stand” for Lionsgate opposite Arnold Schwarzenegger. Henney was a series regular last season on the A&E one-hour pilot “Occult” with Josh Lucas. He also recurred on CBS’ “Hawaii Five-0” and was a series regular on CBS’ “Three Rivers.” 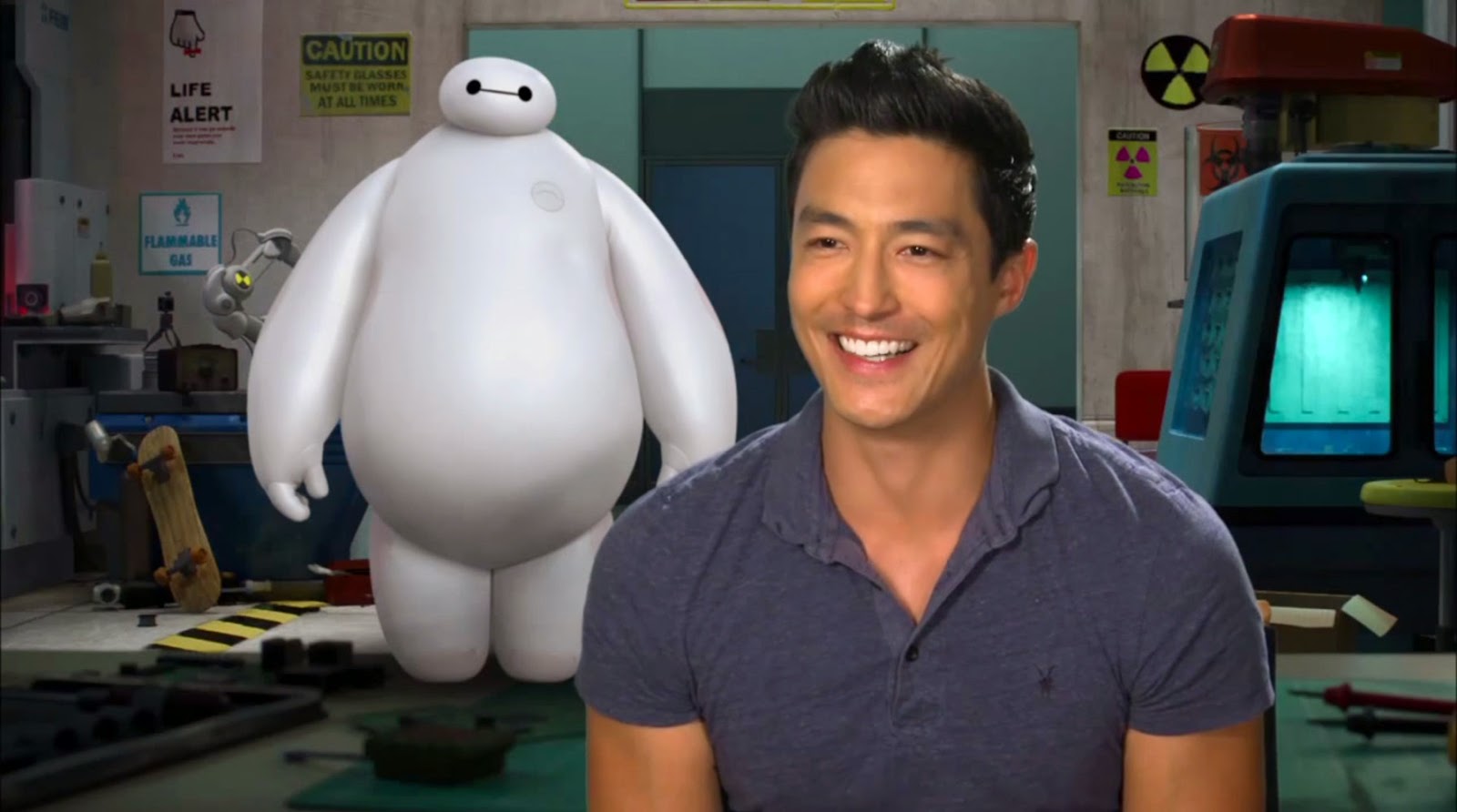 Opening across the Philippines on Nov. 06, “Big Hero 6” is distributed by Walt Disney Studios Motion Pictures International through Columbia Pictures.