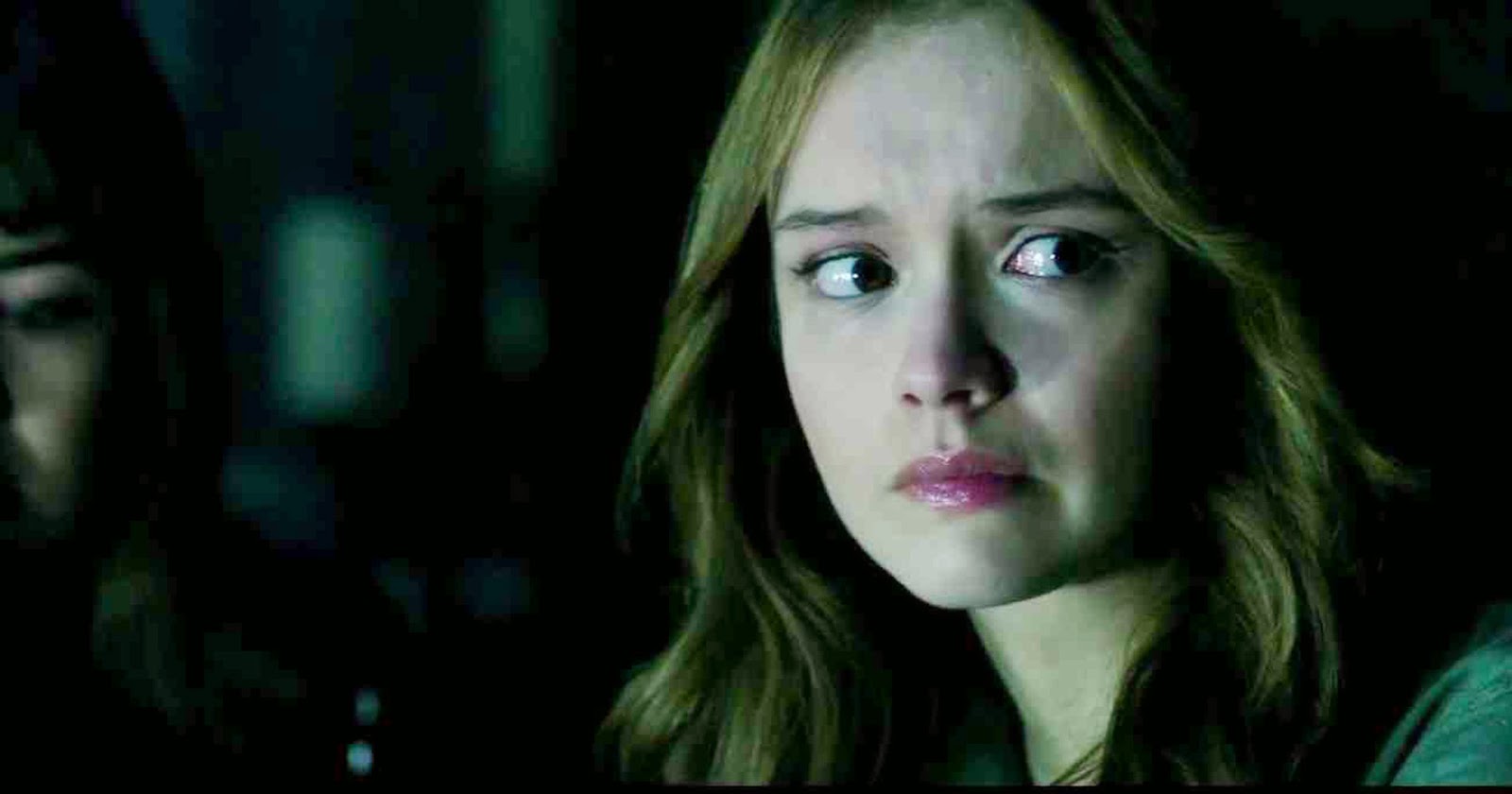 The film revolves around a group of friends who must confront their most terrifying fears when they unwittingly make contact with a dark power from the other side. What started as a game will unleash an evil only they can stop.

The principal cast is composed of five friends, led by the fearless Laine, a high school student looking for answers. Filmmakers searched for a great deal of time for the best actress to fill the role. Little did they know, she was right in front of them…as a placeholder in White’s “Ouija” tone book.

Director Stiles White explains: “The first role that we needed to get right was Laine. I had watched some episodes of `Bates Motel,’ so Olivia was already on my radar when we were putting `Ouija’ together. As well, I had this tone book filled with photos of how I wanted everything to look. There she was in the photo of who I thought the lead should be. It turns out Olivia was exactly who we all had in mind. It felt like, for the first time, I was seeing the living, breathing version of the character that Juliet and I had imagined.”

Producer Brad Fuller concurs with his director’s decision: “Horror movies are a great way to meet young talent, and we knew Olivia as this great British actress and had seen her in `Bates Motel.’ Still, at the end of the day, at her audition, she just blew us away.”

As it so happens, Cooke was able to identify with Laine, who fills the maternal role of watching over her rebellious younger sister, Sarah. She shares: “I am from a single-parent family and I have a little sister who is 14, so I connected to that with Laine. I also connected to my character’s loyalty, as I, too, am fiercely loyal to my friends and family.”

To get into character, Cooke had to put all of her trust in the man at the helm. Of White, she enthuses: “Stiles is the calmest director I’ve ever worked with. He’s very soothing and reassuring.”

Though Laine’s insatiable curiosity leads her into dire situations in “Ouija,” Cooke admits she’s never used a Ouija board. She laughs: “I was always told not to mess with a Ouija board because I’d heard of people who had these horror stories about contacting a spirit. Though I do remember saying to my friends, ‘Let’s take a Ouija board into an abandoned barn and play!’ and they were definitely not into it.”

Cooke was born in Manchester, England. Upon graduating from Oldham Theatre Workshop, she landed a key role in “Blackout,” a BBC series directed by Tom Green, for which she starred alongside Christopher Eccleston. She then took the lead role in a BBC miniseries set in the 1940s “The Secret of Crickley Hall,” directed by Joe Ahearne.

Cooke was most recently seen in the Lionsgate thriller “The Quiet Ones.” 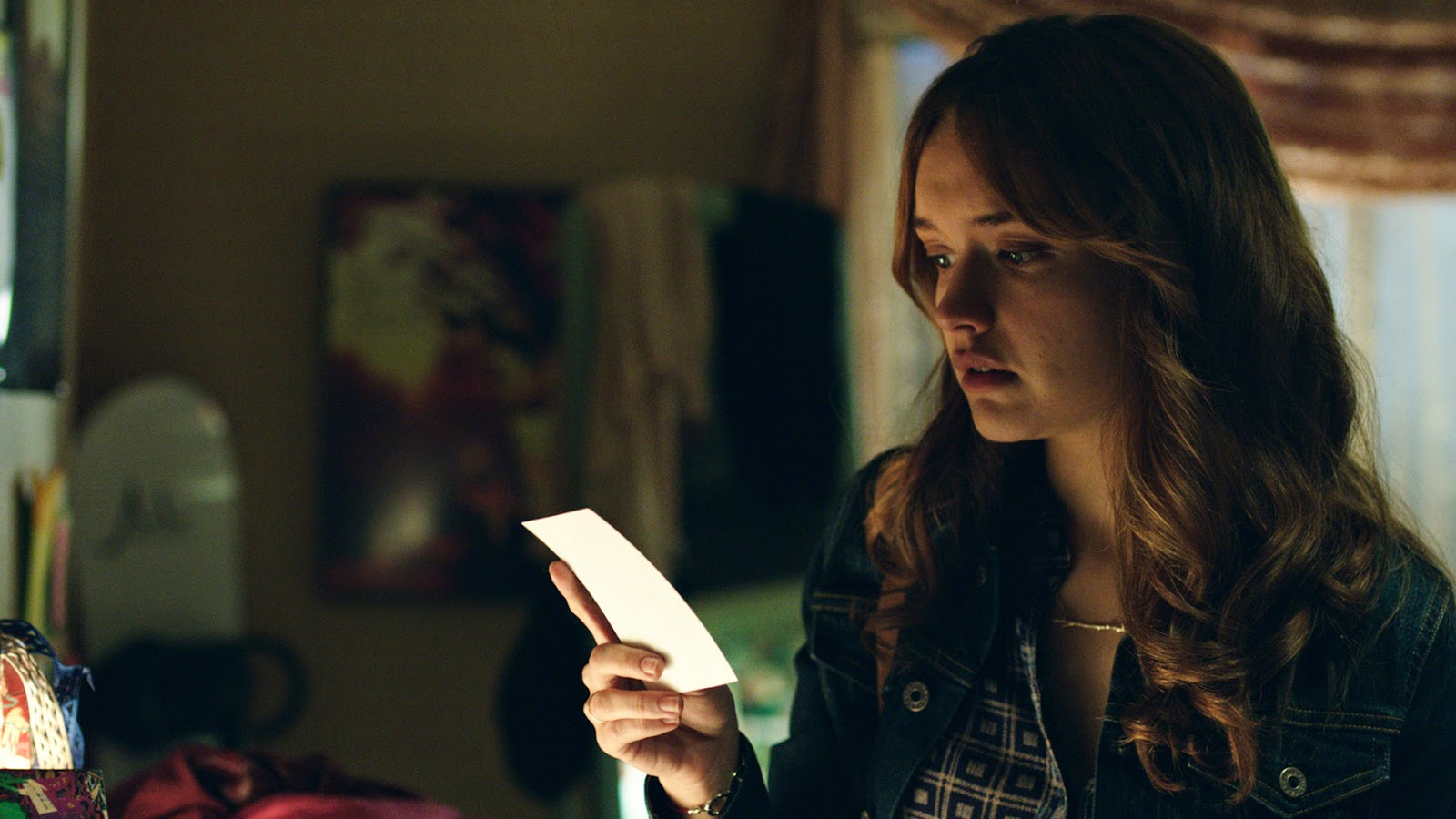