CULVER CITY, Calif., October 23, 2014 – Principal photography has commenced on the highly anticipated motion picture “The 5th Wave,” Columbia Pictures’ adaptation of the bestselling young adult novel. The action-adventure film is directed by J Blakeson, with a screenplay by Susannah Grant, based on the book by Rick Yancey. The producers are Tobey Maguire, Graham King, Lynn Harris, and Matthew Plouffe. Denis O’Sullivan and Richard Middleton are the executive producers. 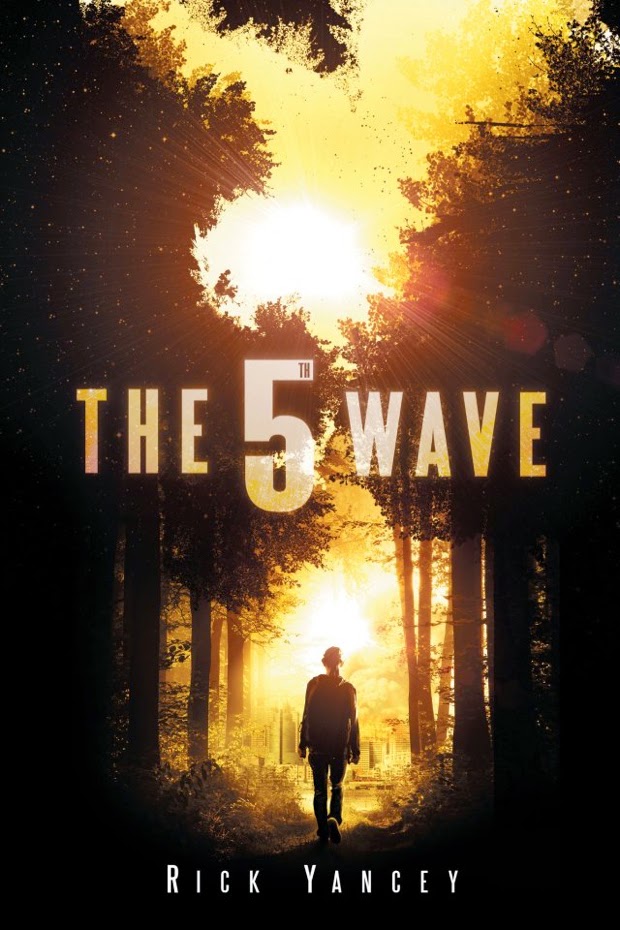 In “The 5th Wave,” set in the present day, four waves of increasingly deadly attacks have left most of Earth decimated. Against a backdrop of fear and distrust, 16-year-old Cassie is on the run, desperately trying to save her younger brother. As she prepares for the inevitable and lethal 5th wave, Cassie meets a young man who may become her final hope.

Throughout photography, fans will have unrivaled access to the production, including a wealth of behind-the-scenes photos, interaction with cast and crew, and on-set updates via social media. “One of the ways Rick Yancey made The 5th Wave so special is that it feels like it’s happening right now – and the characters react as teenagers today would react,” said Dwight Caines, president, Theatrical Marketing for Sony Pictures. “To stay faithful to that, we are making sure fans are on the inside from Day One.”

Blakeson’s production team includes Enrique Chediak as the Director of Photography, Jon Billington as the Production Designer, Paul Rubell as the Editor, and Sharen Davis as the Costume Designer.
“The 5th Wave” is a phenomenon in young adult literature, with 21 weeks on The New York Times Best Sellers list, nearly 300,000 hardcover units sold, and 80,000 e-books sold. The novel, which has also had tremendous crossover appeal with adults, was honored with the 2014 Red House Children’s Book Award in the UK. The second book in Yancey’s planned trilogy, The Infinite Sea, was published last month.

Hannah Minghella and Andrea Giannetti will oversee the project for the studio.

Opening across the Philippines in February 2016, “The 5th Wave” is distributed by Columbia Pictures, local office of Sony Pictures Releasing International.