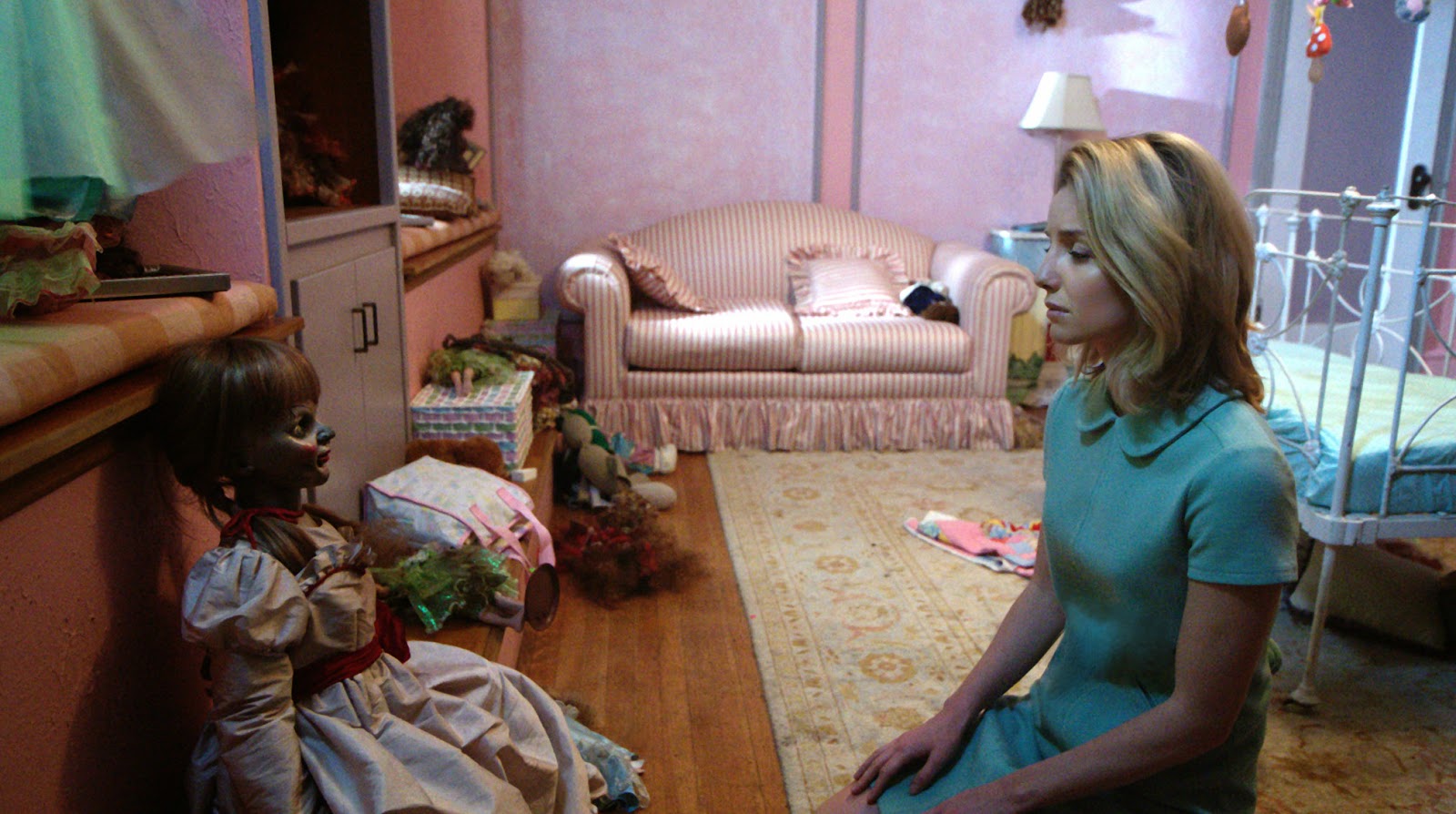 The film about a doll possessed by an evil spirit has terrified the local box-office to the tune of P121.13-million as of yesterday, Oct. 13, this according to Francis Soliven, General Manager of Warner Bros. Philippines which distributed the movie.

The gross of previous record-holder “Insidious: Chapter 2” at P113-million was actually surpassed by “Annabelle” after only 12 days of release. Going into its third week, the demonic doll is tracking to dominate the coming weekend again as audiences’ appetite for a good scare seems boundless.
“We expect to continue excellent box-office performance for `Annabelle’ as the Halloween season ushers in,” says Soliven. “The combination of an engrossing story, great filmmaking and reliable association with last year’s hit horror film `The Conjuring’ propelled `Annabelle’ to succeed. The film delivered in a huge way.” 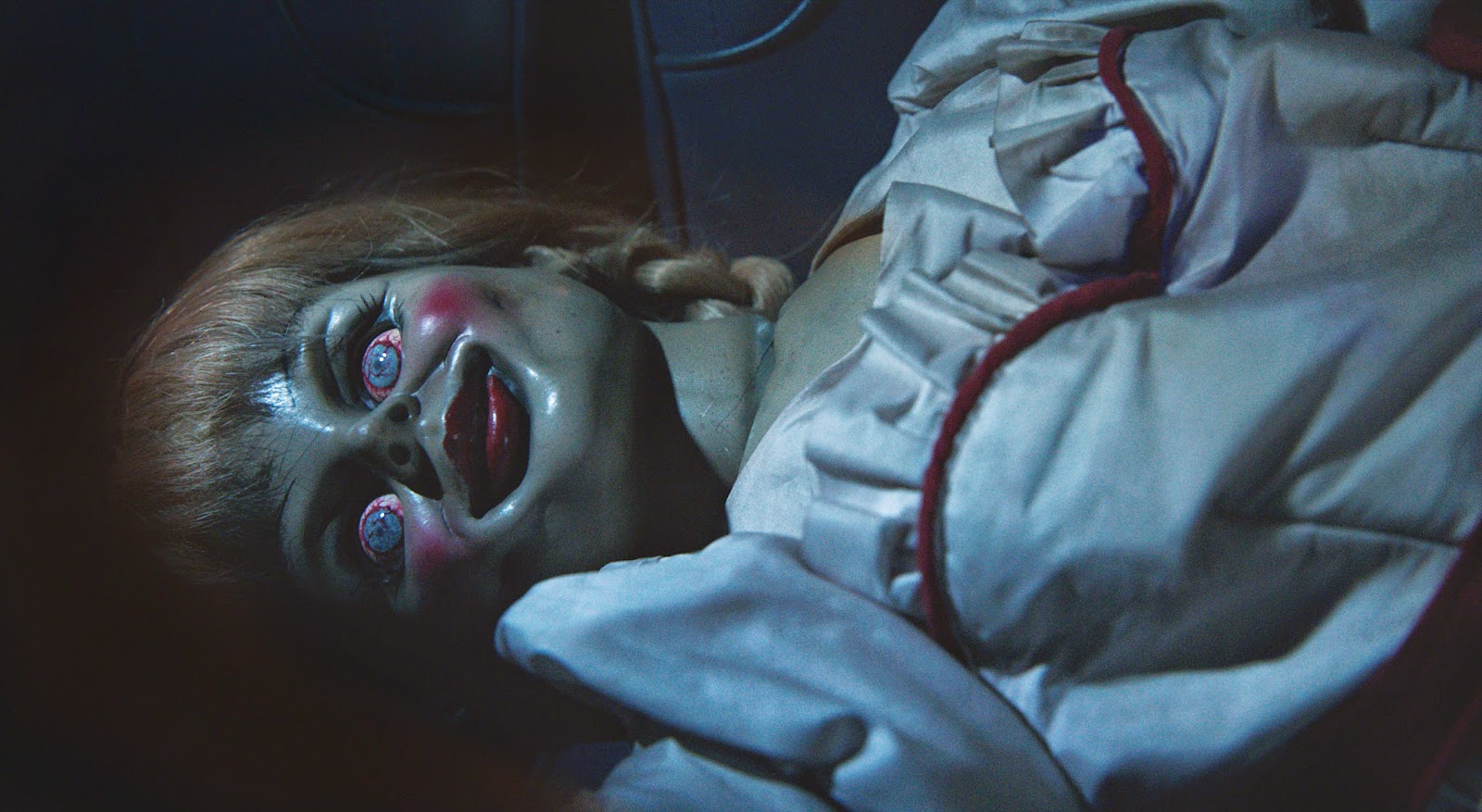 She terrified you in “The Conjuring,” but this is where it all began for “Annabelle.” Capable of unspeakable evil, the actual doll exists locked up in an occult museum in Connecticut—visited only by a priest who blesses her twice a month.

In the film, John Form has found the perfect gift for his expectant wife, Mia — a beautiful, rare vintage doll in a pure white wedding dress. But Mia’s delight with Annabelle doesn’t last long. On one horrific night, their home is invaded by members of a satanic cult, who violently attack the couple. Spilled blood and terror are not all they leave behind. The cultists have conjured an entity so malevolent that nothing they did will compare to the sinister conduit to the damned that is now…Annabelle. 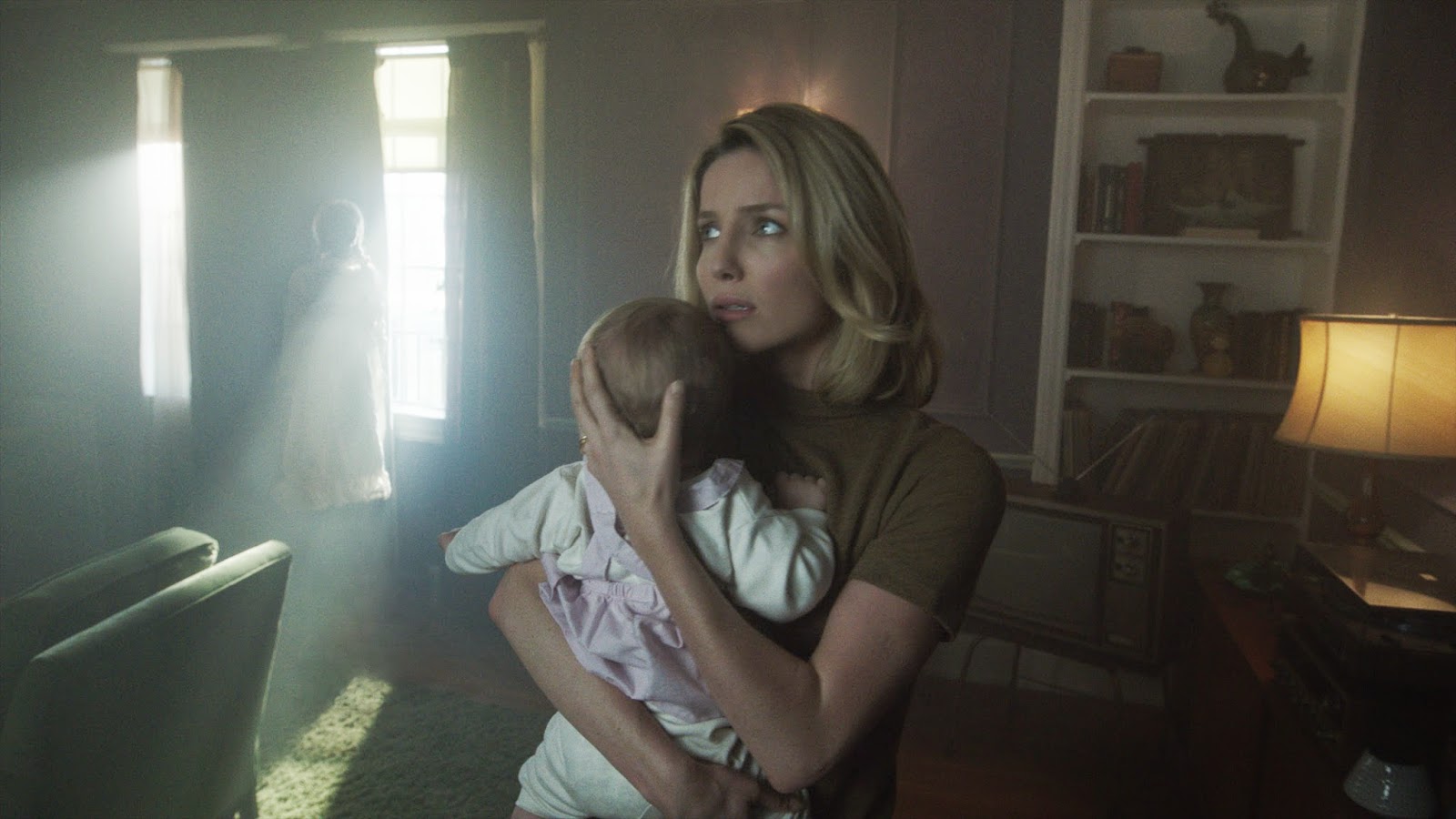