MANILA, November 03, 2017 – Just less than two weeks out before Justice League goes “all-in” on the action and adventure, the stellar cast has released a short video greeting Filipino fans. On the same video, Ben Affleck, Gal Gadot, Jason Momoa, Ezra Miller and Ray Fisher also give a lowdown of their characters’ motivations, and proudly proclaims, “We are the Justice League!”

Check out the clip above and watch Justice League in Philippine cinemas Nov. 16. 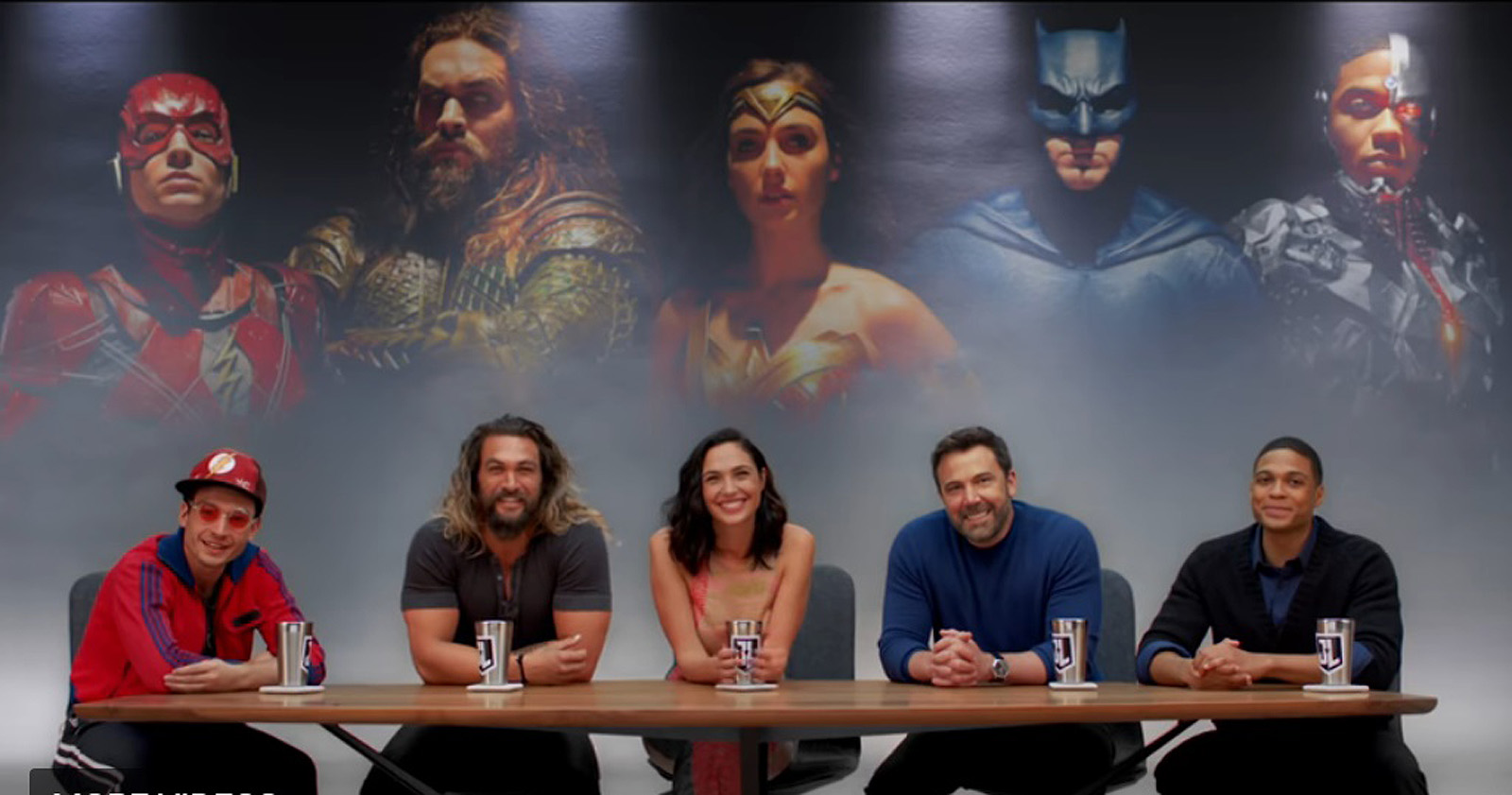 MAPFRE Insular Optimistic for Growth in 2015