“Once we had Batman in the story, all I could think was, ‘Is it crazy to bring Wonder Woman in, too?’” director Zack Snyder recalls. “For me, as a longtime fan, Superman, Batman and Wonder Woman are the comic book trinity, and I knew movie audiences have been dying for Wonder Woman. I thought it would be amazing to include her as a way to introduce the character into this world.”
Though the Amazon warrior’s appearance is brief, her timing is impeccable, and she definitely intrigues both Batman and Superman. 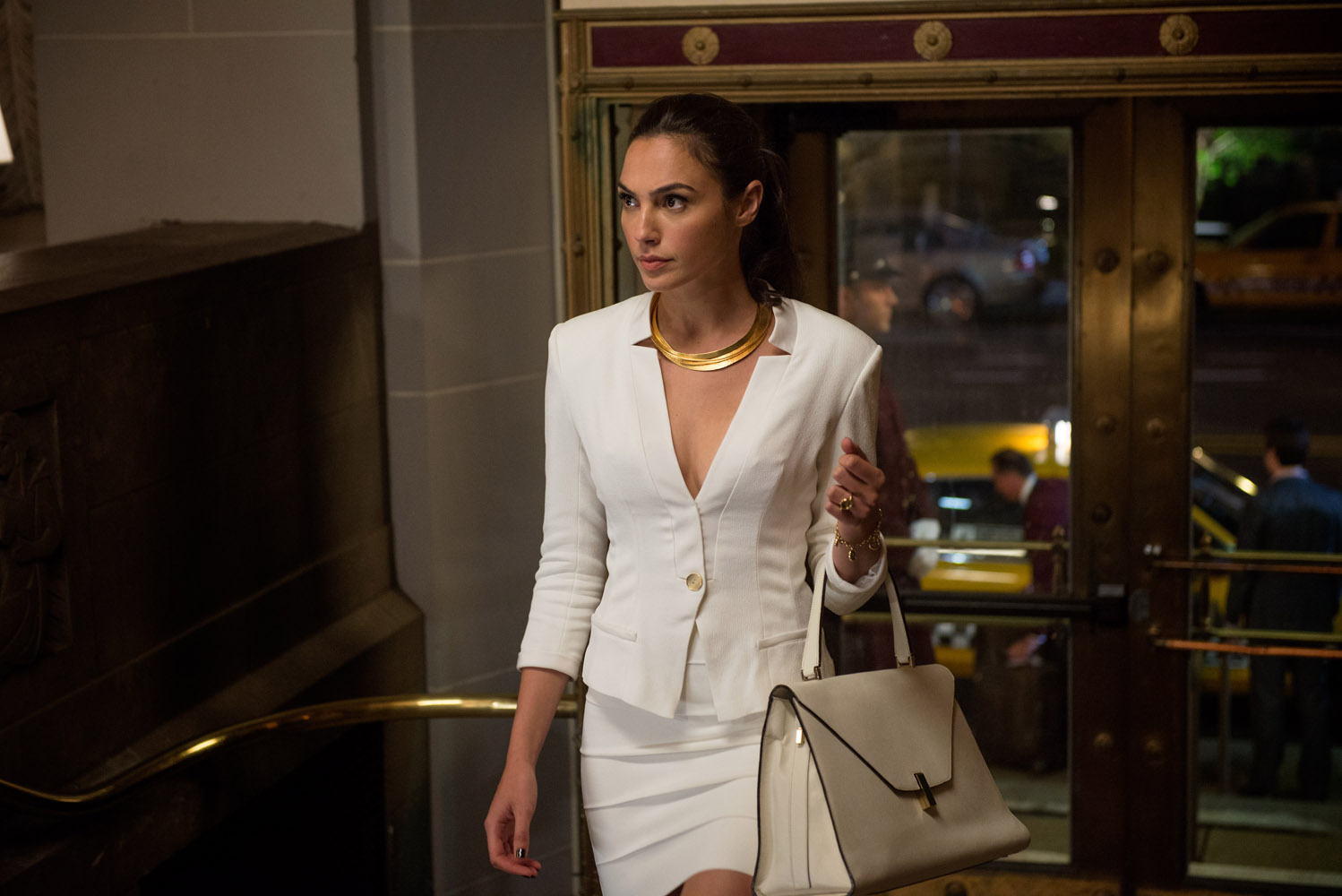 It was for the role of Wonder Woman that the filmmakers felt perhaps the greatest responsibility when it came to casting. “Wonder Woman had just turned 75 years old, and we really felt it was time for her to grace the big screen,” declares producer Deborah Snyder. “She is one of the most powerful female heroes that we have, she symbolizes so much strength and passion, and she is a role model for women of all ages.”

So, no pressure, right?

“We searched all over the world, we looked at hundreds of actors for the role,” she continues. “When we met Gal Gadot, it was unanimous among us that she was special, that she personified Wonder Woman. And as we got to know her and saw how she interacted with everyone, we knew that she was the right fit. Wonder Woman represents love and truth and sexual equality. Gal really embodies those characteristics.”

Gadot’s first day on set as the heroine had an impact on everyone, especially one very young visitor—the niece of a crew member who had drawn a picture for Wonder Woman. “This sweet little girl gave me a beautiful picture she had drawn for me,” Gadot recalls, “and people just started to cry. It was very moving and it proved how important the character is. For little girls who can be inspired to be strong, independent and sophisticated women when they grow up and for little boys who learn they must respect women, Wonder Woman represents a lot of good values, and moral strength, too.”
Though her time in this film is somewhat brief, Gadot enjoyed bringing the Amazon warrior to life beside the iconic male Super Heroes. “She’s been around for a long time and she’s very wise,” Gadot observes. “She knows how to choose her battles and she can read a few steps forward. And there is a lot of difference between men and women in the way that we deal with conflict.” 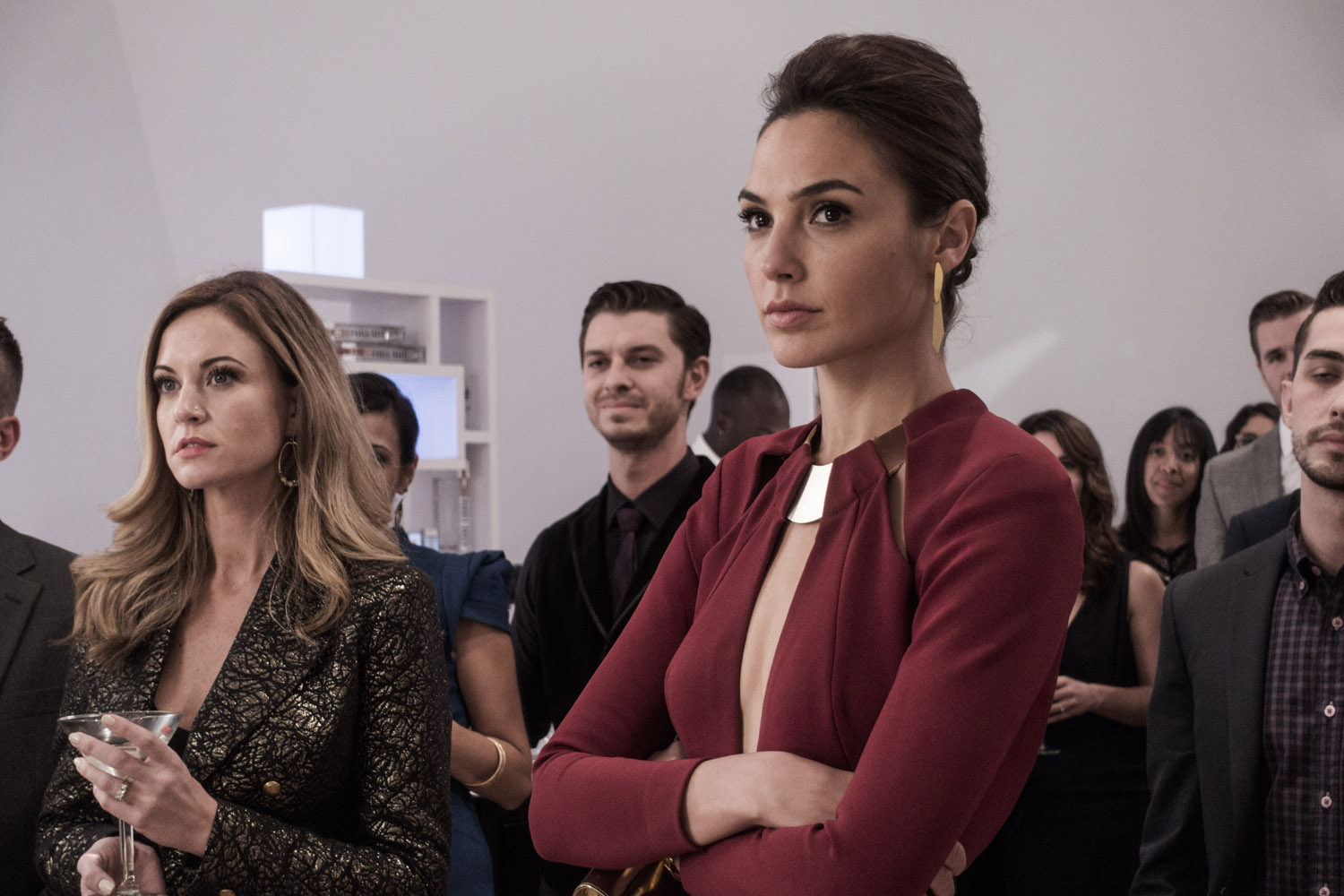 Gadot is currently in production in the dual role of Diana Prince and Wonder Woman in the character’s first feature film, set for release in 2017.

In 2009, Gadot appeared in her first U.S. feature as Gisele, Vin Diesel’s love interest in “Fast & Furious.” She returned as Gisele in “Fast Five” and “Fast & Furious 6,” and was last seen in the seventh installment, “Furious 7.”

Born in Tel Aviv, Israel, Gadot won the title of Miss Israel and went on to represent her country in the 2004 Miss Universe beauty pageant. She soon began her acting career, playing the lead role in the Israel TV series drama “Bubot” (“Dolls”).