The countdown begins for one of the most highly anticipated home entertainment debuts of the year. This month, Universal Pictures Home Entertainment unleashes Fifty Shades Darker Unrated Edition, plunging fans even deeper into the mesmerizing, hidden world of Christian Grey and Anastasia Steele, as the year’s hottest romance comes home on Blu-ray™, and DVD. The global film phenomenon sparked by E.L. James’ best-selling book trilogy returns with the second chapter of the darkly alluring tale that captivated the world. Fans can now stay in and have the ultimate at-home movie night with Fifty Shades Darker Unrated Edition, and this time, there are no rules and no secrets. 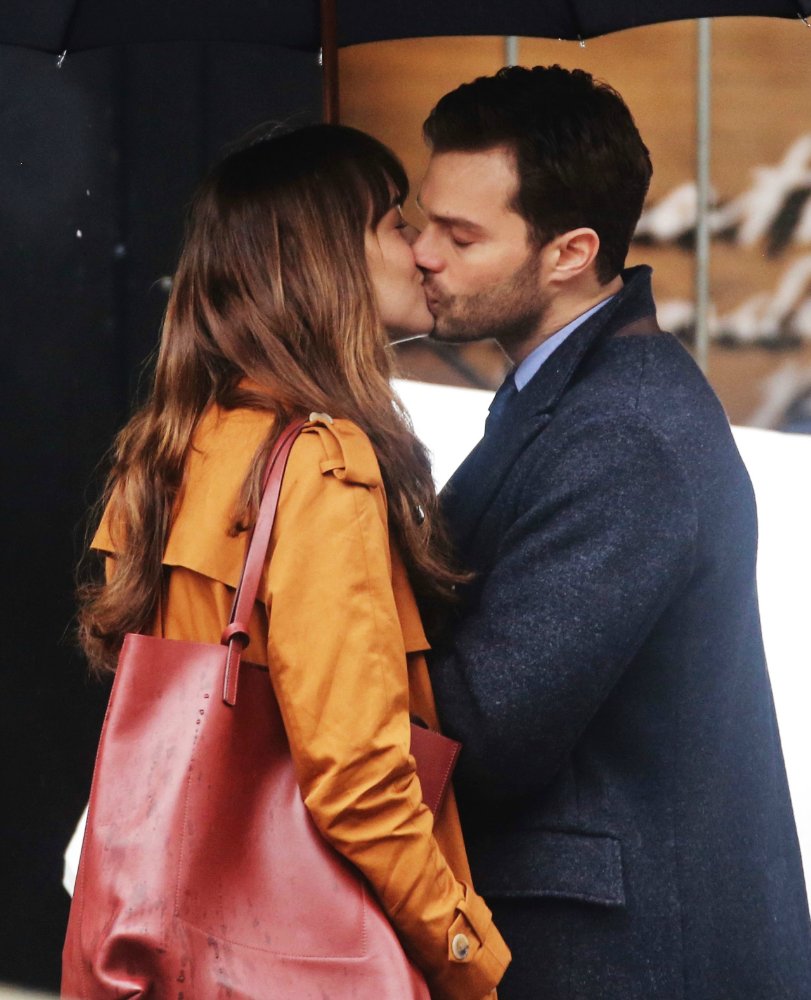 When a wounded Christian Grey (Jamie Dornan, “The Fall,” Anthropoid) tries to entice a cautious Anastasia Steele (Dakota Johnson, How to Be Single, Black Mass) back into his life, she demands a new arrangement before she will give him another chance. As the two begin to build trust and find stability, shadowy figures from Christian’s past start to circle the couple. Jack Hyde (Eric Johnson, “The Knick,” “Smallville”) and Elena Lincoln (Kim Basinger, L.A. Confidential, 9 ½ Weeks) intensify the story, determined to destroy the couple’s hopes for a future together.

In addition to both the original theatrical version and a steamy new unrated version, Fifty Shades Darker Unrated Edition on Blu-ray™, and DVD comes with over 30 minutes of never-before-seen bonus content, including cast interviews, behind-the-scenes features, and a peek at what lies ahead, with 13 minutes of exclusive never-before-seen footage of the upcoming Fifty Shades Freed! 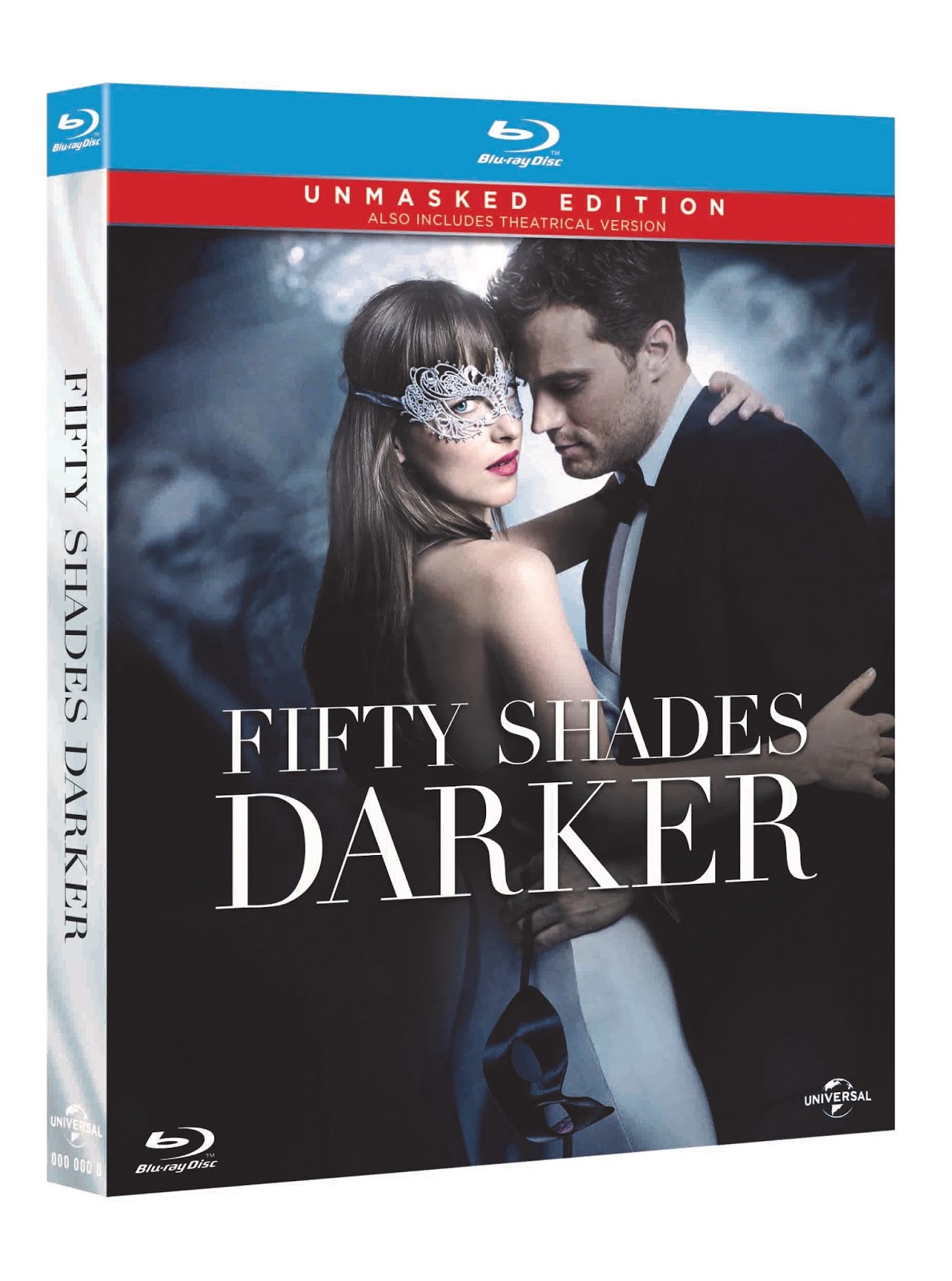 A Darker Direction – Director James Foley explains how his vision had to meet with
fans’ expectations.
New Threats – An introduction to some new, dark and threatening characters, including Jack Hyde, Leila and, of course, Elena Lincoln – aka Mrs. Robinson!
The Masquerade – This featurette about one of the film’s most iconic scenes — the masquerade benefit event at Grey Mansion — explores the production design and costumes and goes behind-the-scenes with the filmmakers and main cast members.
Intimate With Darker – An intense look and discussion about the intimate, sensual and provocative world of Fifty Shades Darker, including a visit to the Red Room and, of course, the new “toys!” 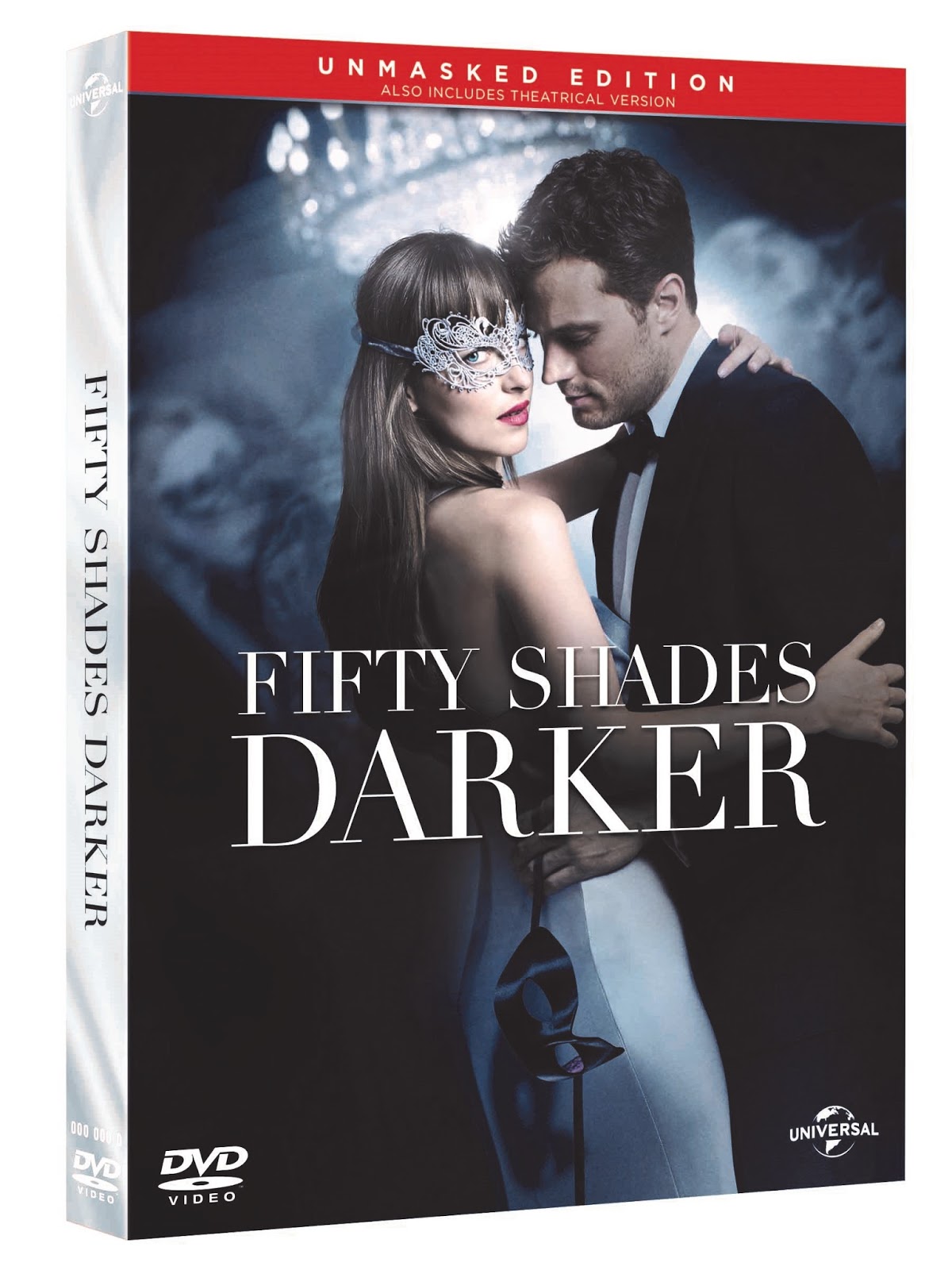 BONUS FEATURES ON BLU-RAY™ AND DVD:

Deleted Scenes
Writing Darker – Author E.L. James and screenwriter Niall Leonard trace back the history of the book and introduce viewers to the much darker story and its adaptation to the big screen.
Dark Reunion – The filmmakers and cast members discuss being reunited for this second film, and where we find Ana, Christian and their friends.
A Tease to Fifty Shades Freed – A tease to the next Fifty Shades film.

AVAILABLE ON
BLU-RAY™, AND DVD ON MAY 24, 2017
FROM UNIVERSAL PICTURES HOME ENTERTAINMENT

Ideal Husband Turned Prime Suspect In “A Kind Of Murder”