After fighting side-by-side across decades of comics, the iconic DC all-stars are going all in to save the world in their first-ever big-screen team-up, Warner Bros. Pictures’ epic action adventure Justice League, hitting Philippine cinemas November 16.

Fueled by his restored faith in humanity and inspired by Superman’s selfless act, Bruce Wayne enlists the help of his newfound ally, Diana Prince, to face an even greater enemy. Together, Batman and Wonder Woman work quickly to find and recruit a team of metahumans to stand against this newly awakened threat. But despite the formation of this unprecedented league of heroes—Batman, Wonder Woman, Aquaman, The Flash and Cyborg—it may already be too late to save the planet from an assault of catastrophic proportions. 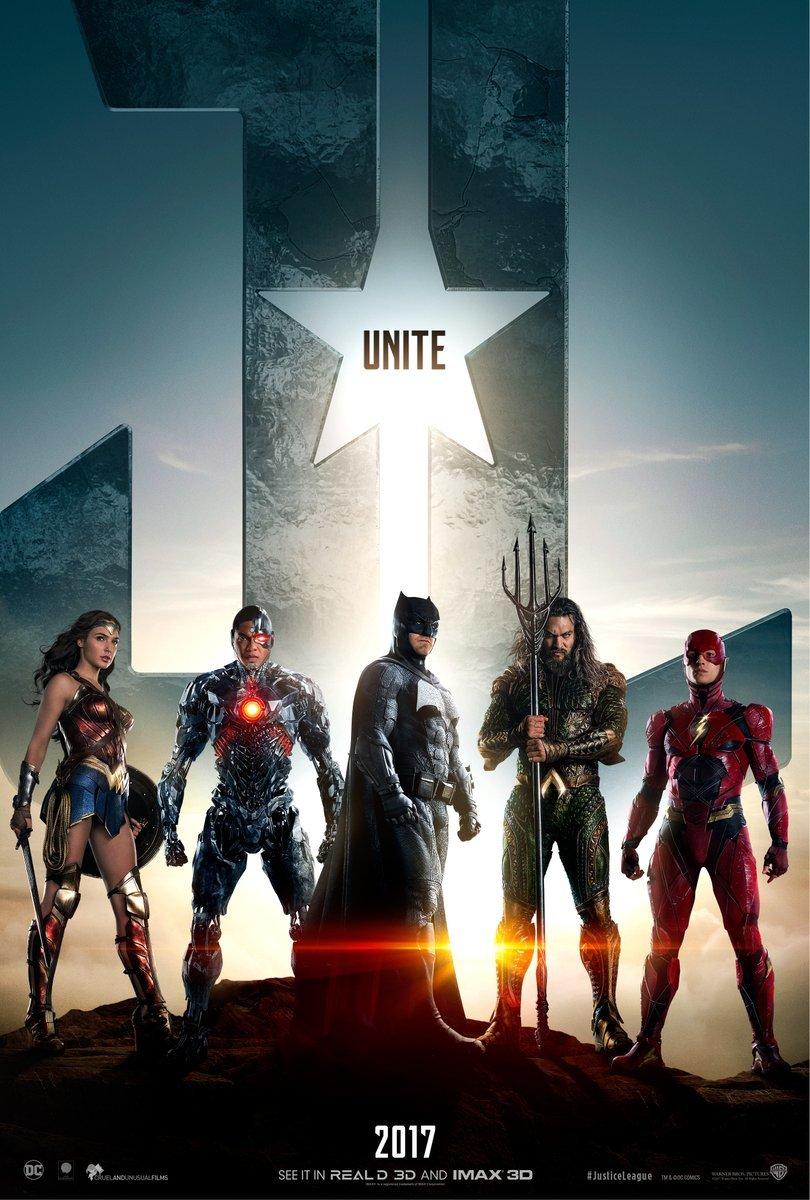 Conceived by comic book writer Gardner Fox and artist Mike Sekowsky, the original incarnation of DC’s legendary League of Heroes – the Justice League of America – teamed up for the first time in 1960 on the pages of The Brave and the Bold #28.

Batman / Bruce Wayne (Ben Affleck). Inspired by Superman’s sacrifice, the billionaire detective is putting together a team of Super Heroes to combat a force threatening the entire planet. For the first time, Batman understands that he, alone, cannot save the world.

Aquaman / Arthur Curry (Jason Momoa). Half-human, half-Atlantean, Arthur Curry is an outsider who does not feel at home on the Earth’s surface or under the sea. That is, until the world is threatened and he joins Batman’s newly assembled team of heroes.

The Flash / Barry Allen (Ezra Miller). Barry Allen is an excessively energetic student attending Central City College, where he studies criminal justice with the hope of one day freeing his incarcerated father. More than eager to team up with crime fighting icon Batman, Barry’s remarkably quick wit is surpassed only by his ability to move at hyper-speed.

Cyborg / Victor Stone (Ray Fisher). Part man, part machine, Victor Stone is a former star athlete at Gotham City University. After a horrific accident nearly cost him his life, he was saved when his father, scientist Silas Stone, used alien technology to reconstruct his body. In the process, Silas turned Victor into a human computer, organic with biomechatronic body parts. In other words, a Cyborg.

Shopee Launches 11.11 Big Christmas Sale, its Biggest Sale of the...