Check out the new trailer now above and watch Black Panther in Philippine cinemas in February 2018. 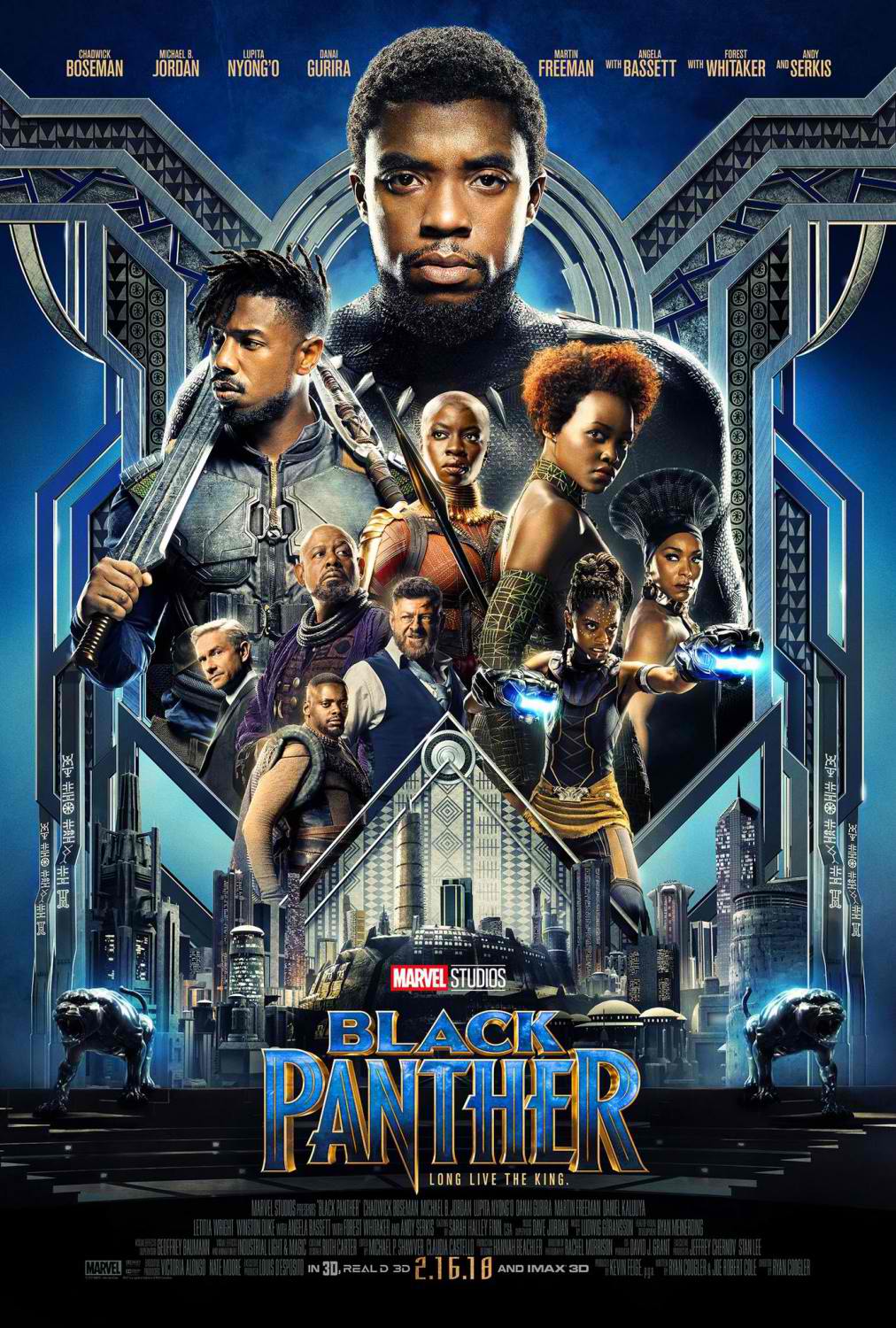