Paramount Pictures has released the first trailer for director Michael Bay’s new action-thriller “13 Hours: The Secret Soldiers of Benghazi” which may be viewed below.

Based on the non-fiction book by Michtell Zuckoff, the film tells the story of the six members of the security team that fought to defend the Americans stationed at the embassy in Benghazi when it came under attack. John Krasinski leads a cast that includes James Badge Dale (“Iron Man 3”), Max Martini (“Pacific Rim”), Pablo Schreiber (“Orange Is the New Black”), and David Denman (“The Office”), and the screenplay was penned by The Strain author/writer Chuck Hogan. 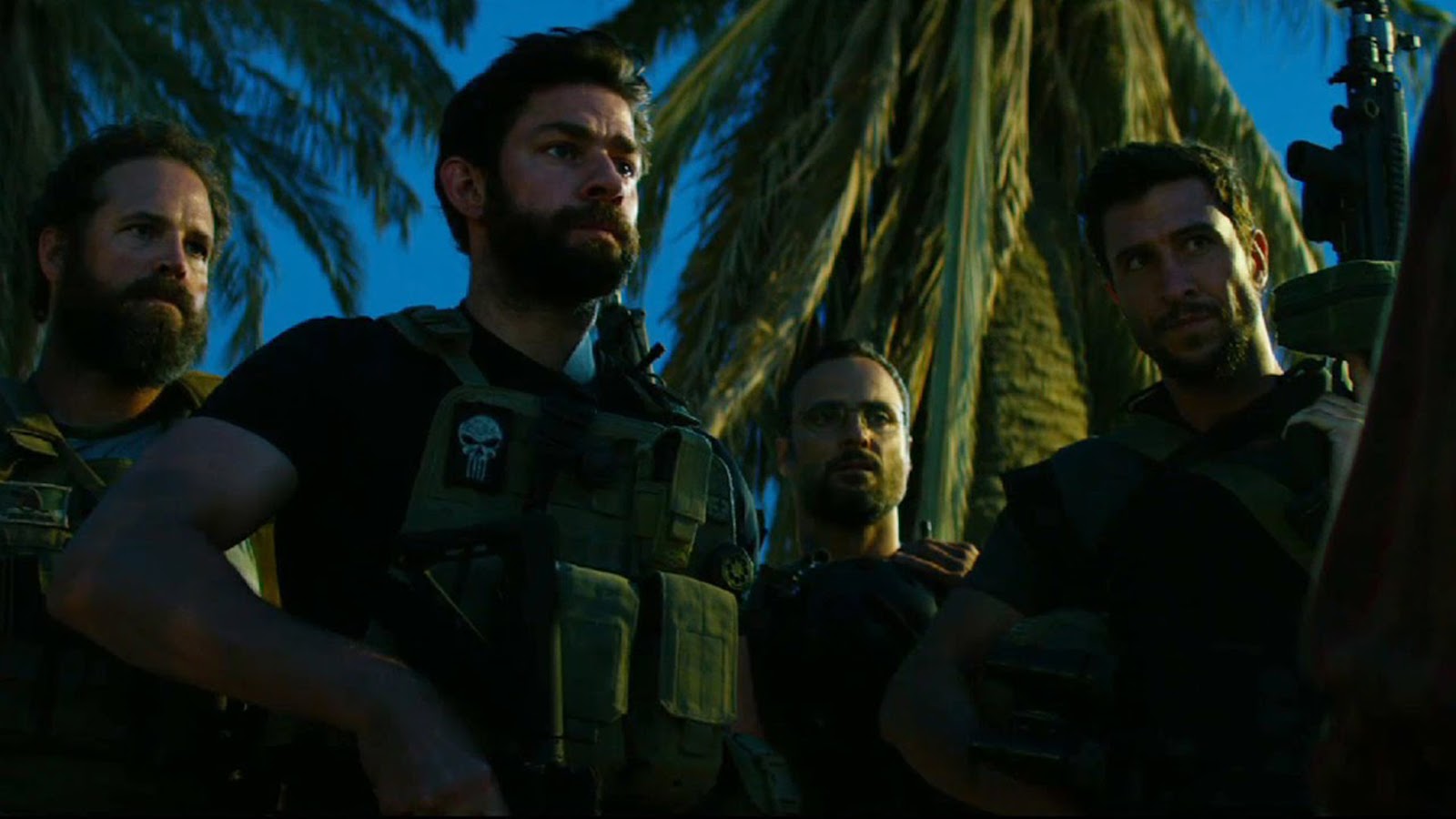 “13 Hours” opens across the Philippines in January 2016 and will be distributed by United International Pictures through Columbia Pictures.

“The Huntsman” Brings Back Charlize Theron as Queen Ravenna