To be shown exclusively at Ayala Malls Cinemas starting October 4, Victoria & Abdul tells the extraordinary true story of the amazing and unlikely friendship between Queen Victoria (Dench) and a young clerk, Abdul Karim (Fazal), who becomes her teacher, her spiritual advisor, and her devoted friend.

“We were looking for a fresh face,” notes producer Beeban Kidron. “Ali was not known to us, but he is well-known in India. So when we went to Mumbai to read actors for this role, he was among the many we saw. “As Ali left the room, Stephen said, ‘I can see Queen Victoria being quite taken with him.’” Eventually, Fazal made his first-ever visit to the U.K. for a screen test in London.

Kidron muses, “Ali’s journey mirrored Abdul’s, both in a geographical regard – and in that he knocked the socks off of us and got the gig!” 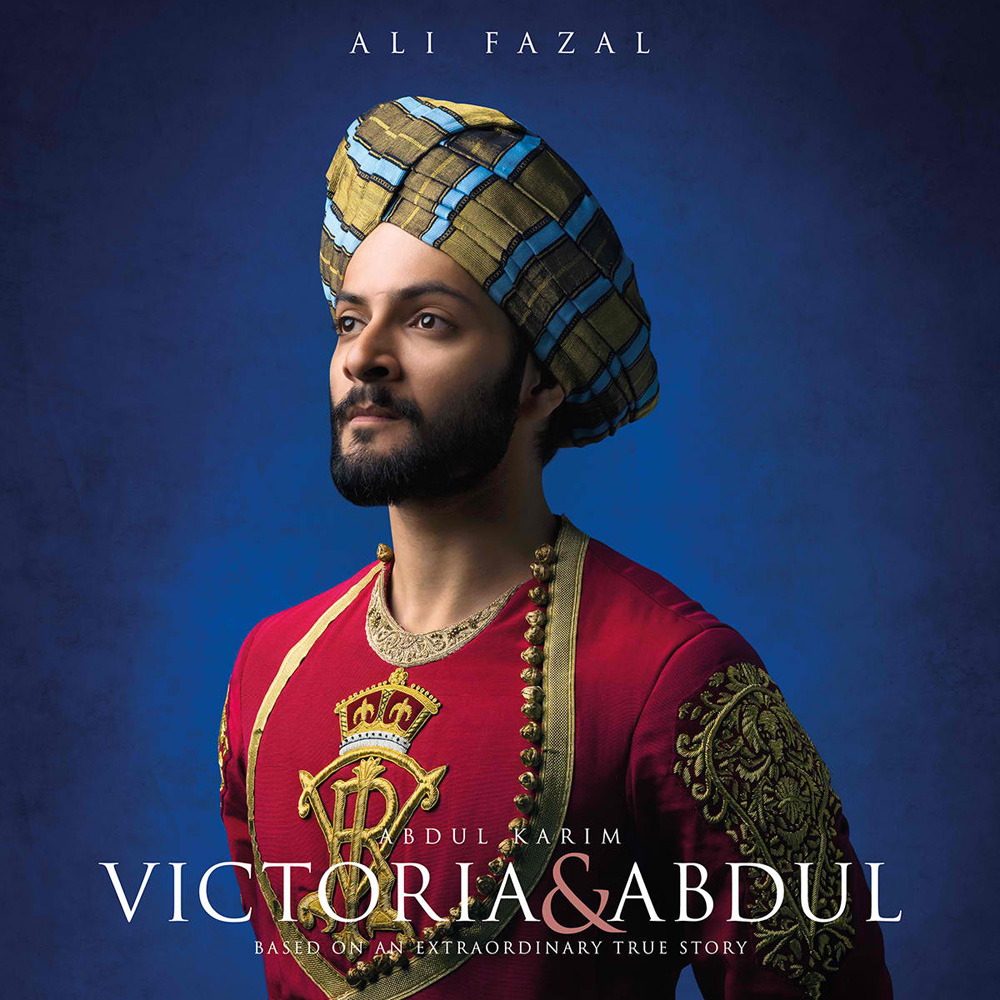 Fazal immersed himself in materials of the time period, spending two months on research including extensive handwriting and voice work. Further conversations with the director led the actor to a greater understanding of how the characterization could best progress. Fazal says, “Stephen Frears is one of my favorite directors, and I wanted my performance to be consistent with his vision of the story.”

He reflects, “Abdul takes everything as it comes, and completely at face value. This does lead to some comedic moments because, unlike others, he means what he says. The Queen is so fond of him, and wants more of him.”

Dench assesses her leading man as “a beautiful young man. He’s kind of a romantic, and also a laugher; that’s a good mixture! We got on very well indeed.”

Fazal states, “Judi is a gem of a person, and she is everything an actor should be; I’ve come through this project with a great friend.” 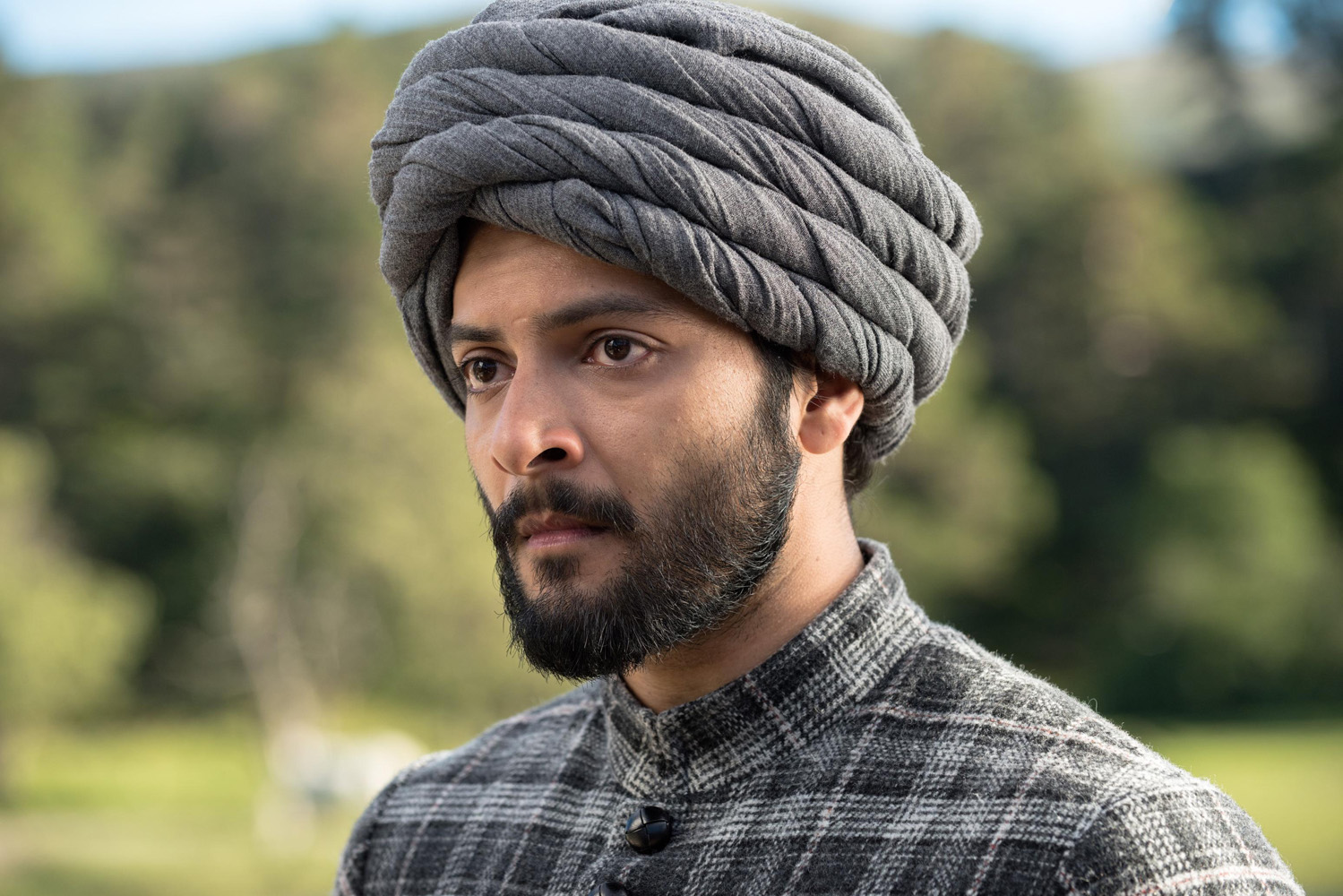 Playing out the unexpected connection and empowering friendship called for both actors to consider the growth of both characters, as an aging, ailing monarch saw the potential for change through a bright and youthful spirit. “Theirs was an incongruous meeting,” admits Frears. “That’s what so satisfying about getting this story told. The nature of love is to change everything between two people, so Victoria & Abdul is most certainly a love story.”

Dench offers, “It was quite easy to imagine how Victoria, by then cross and a bit tired, suddenly looked up and saw somebody at last to talk to and somebody at last pleasing to look at. He came to the Golden Jubilee to present her with a coin, but, seeing him, she wasn’t so interested in the coin…

“Abdul was like an injection of youth and enthusiasm for Victoria. She could enjoy conversation with him, and he also afforded her something new to learn – language, culture. It was like a blood transfusion for her at that time. She adored him, and wanted to make the effort for him.” 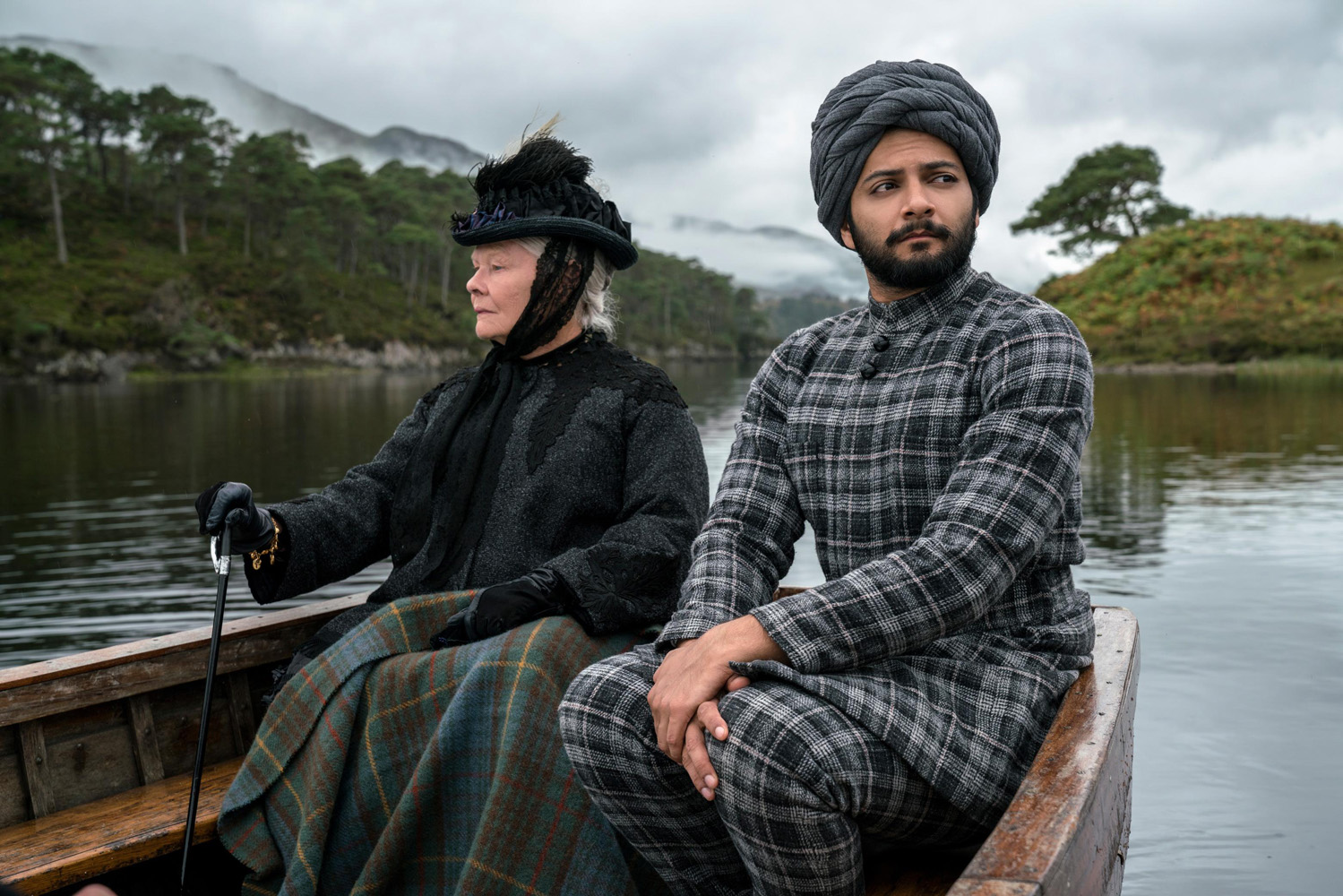 Fazal sensed that “it became a little spiritual for both of them. Reading the letters between them, you see that through learning Urdu, she started thinking about God in many ways. “As for whether it was ‘about the physical,’ well, holding hands was a big event. This was a unique relationship, about an intimacy and trust much more than the physical component.”

Victoria & Abdul is distributed in the Philippines by United International Pictures through Columbia Pictures.

Beauty in a Bottle Hit Cinemas On October 29 Nationwide!