While he was directing, producing and co-writing a little film called “Star Wars: The Force Awakens,” J.J. Abrams still found some time left over to produce Paramount Pictures’ new suspense thriller “10 Cloverfield Lane,” an “unofficial” sequel to the 2007 found-footage hit “Cloverfield” which he also produced. 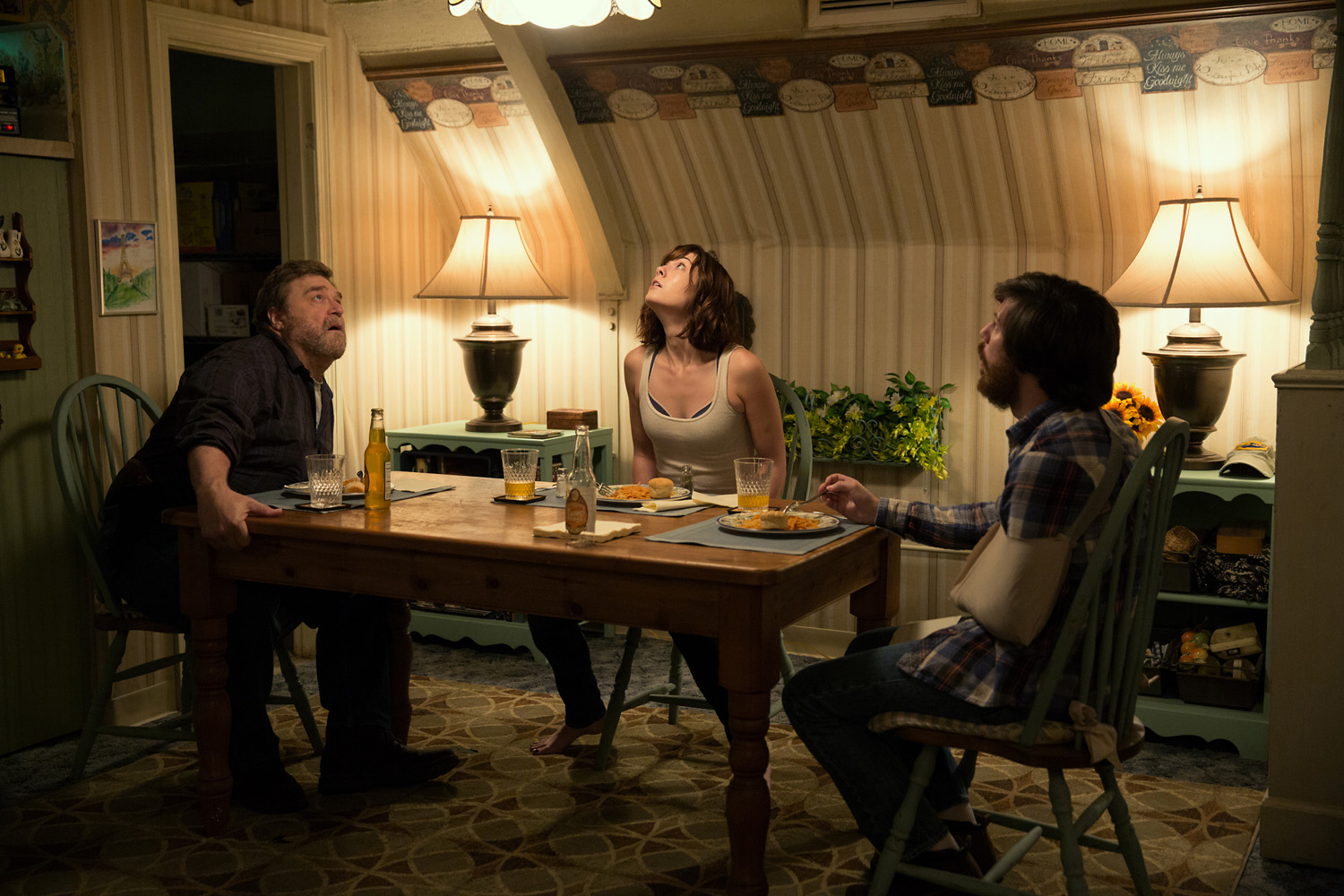 Q: In what aspects is “10 Cloverfield Lane” a “blood-relative” to “Cloverfield?”

J.J. Abrams: Well, there are a number of connections, some obvious, some not. Things that I want people to sort of find on their own. Some are thematic, some are genre. But what defines a Cloverfield movie is part of a kind of bigger idea we had. This is sort of part anthology and part a larger idea. And the fun of having a movie that is connected to Cloverfield, but not a literal “Cloverfield 2,” which is of course what we would have called it had it been a literal sequel. It would have been a more obviously titled sequel. This is something that hopefully if we get a shot to continue this idea that we have, we can have a lot of fun with and come clearer what constitutes a Cloverfield movie.

Q: Even though this film isn’t shot in found-footage style like “Cloverfield,” it feels, there’s a lot of moments in it that you get the same POV feeling that “Cloverfield” had. Is that one of the connections? Is that something that you’re gonna bring on hopefully to other movies?

Abrams: I think that because the premise of this movie is so strong, meaning it is so singular in point of view, I feel like one of the many cool things that Dan did was allowed the audience to vicariously experience moment to moment what Michelle is going through. And part because Mary Elizabeth Winstead is so good. And that is there’s no strategy behind that other than I think Dan telling a story very well.

Q: How did you find Dan Trachtenberg? This is a big movie to give to a first time director.

Abrams: Lindsey Weber who produced “10 Cloverfield Lane” with me knew Dan beforehand. When we were searching for the director, she brought him in. What I was mostly impressed by was the clarity and strength of his vision for how he would do this movie. He had a confidence that I think is apparent in the film. A strong sense of tension and focus and he did this really beautiful work with the actors, with the camera, with modulation. I think that the tension of the movie, it’s not just creepy and scary, but there’s a great sense of tension to the movie that I think is really all about what Dan brought to it. So I would credit Lindsey for finding him and credit Dan for what the movie is.

Q: During the making of this film, you were off filming “The Force Awakens.” How involved were you in “10 Cloverfield Lane?”

Abrams: Well, I was involved in the script stage. I was involved in what dailies sending in, notes or suggestions or trying to help whenever I could be of help to Dan and Lindsey who was on set all the time. In post I was like more involved in helping wherever Dan needed it. But again, this was something that really was Dan’s vision and I was just trying to do what a producer does, which is help out.

Q: You are not showing much of the film, marketing-wise. How does that work? Do you have a contract with the studios to have control over the marketing?

Abrams: I can only speak for our experience with Bad Robot and the marketing department, the films we worked on. And what’s been great is there’s a relationship we have the marketing departments that feel like it’s about mutual understanding and respect and strategy. And we get together very early on to discuss how we’re gonna approach what I think it is. Obviously it’s a hugely important thing, how you announce and reveal and hopefully pique interest in a story. And we made a very specific decision early on to not announce this movie a year in advance, six months in advance. We thought let’s break the template and try something new. In an age of people knowing most everything about every stage of the prep, production, post and release of a movie. And the fun of saying here comes a movie. It will be in theaters in two months. Or three months. Not give people much time to conclude to pass judgment on a movie that they could already feel that they know everything about. But rather have some fun with a movie that I think is a fun movie worth having fun with and then surprise the audience. 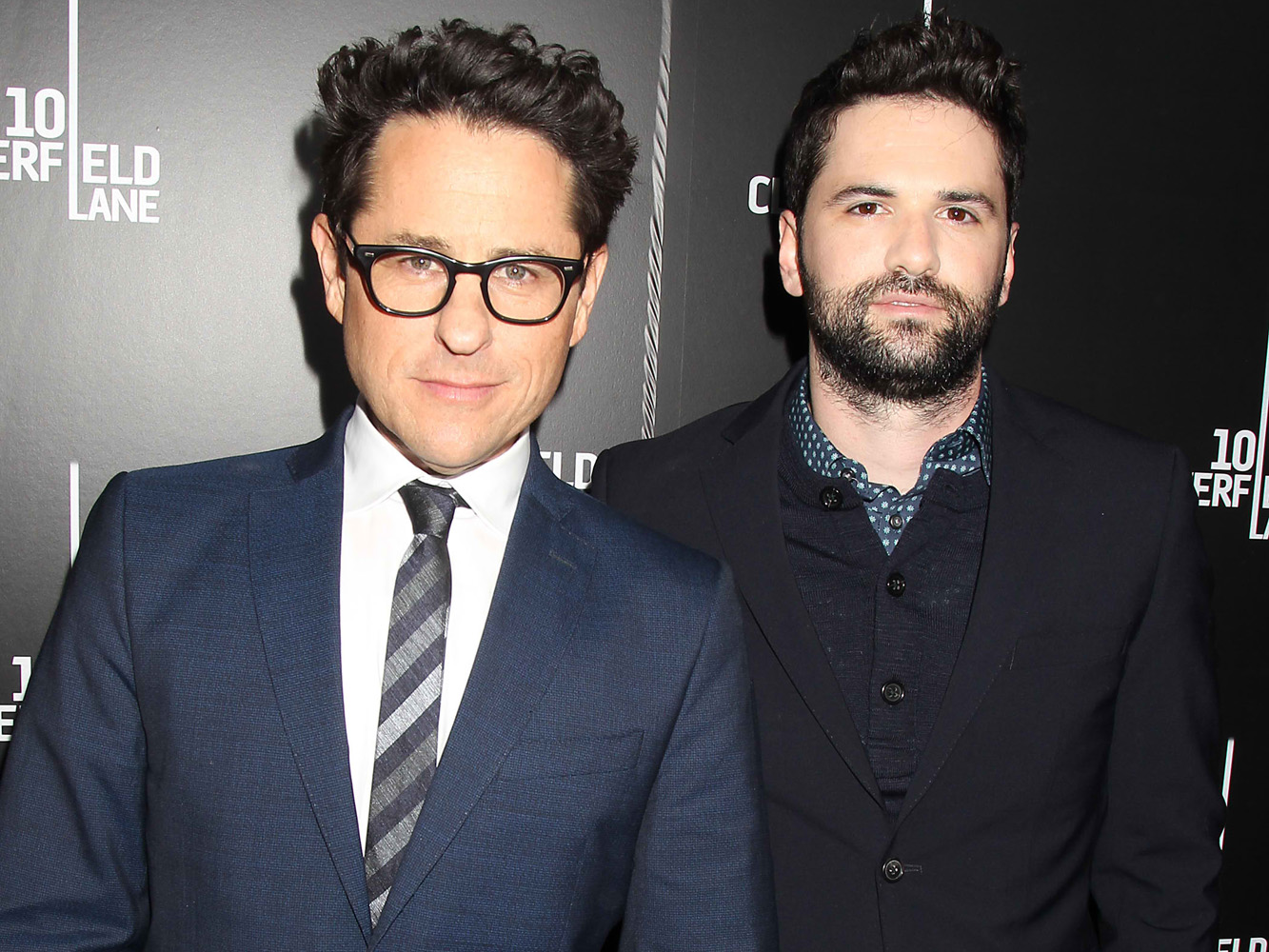 “The Flash” Star Robbie Amell a Hero Soldier in “Max”