Thirty years after the events of the first film, a new blade runner, LAPD Officer K (Ryan Gosling), unearths a long-buried secret that has the potential to plunge what’s left of society into chaos. K’s discovery leads him on a quest to find Rick Deckard (Harrison Ford), a former LAPD blade runner who has been missing for 30 years.

Producer Ridley Scott recalls that when he initially contacted Ford about returning to the role of Deckard, “I think he might have been a little skeptical. Then I sent him the script and he said, ‘Ridley, this is wonderful. Correction: this is the best script I’ve ever read.’”

In addition to loving the script, Ford says, “It’s kind of fun to play a character 30 years later. In a way, I’m used to trying on old clothes,” he smiles, “and happily they still fit, so I didn’t have any apprehensions about playing Deckard again.” 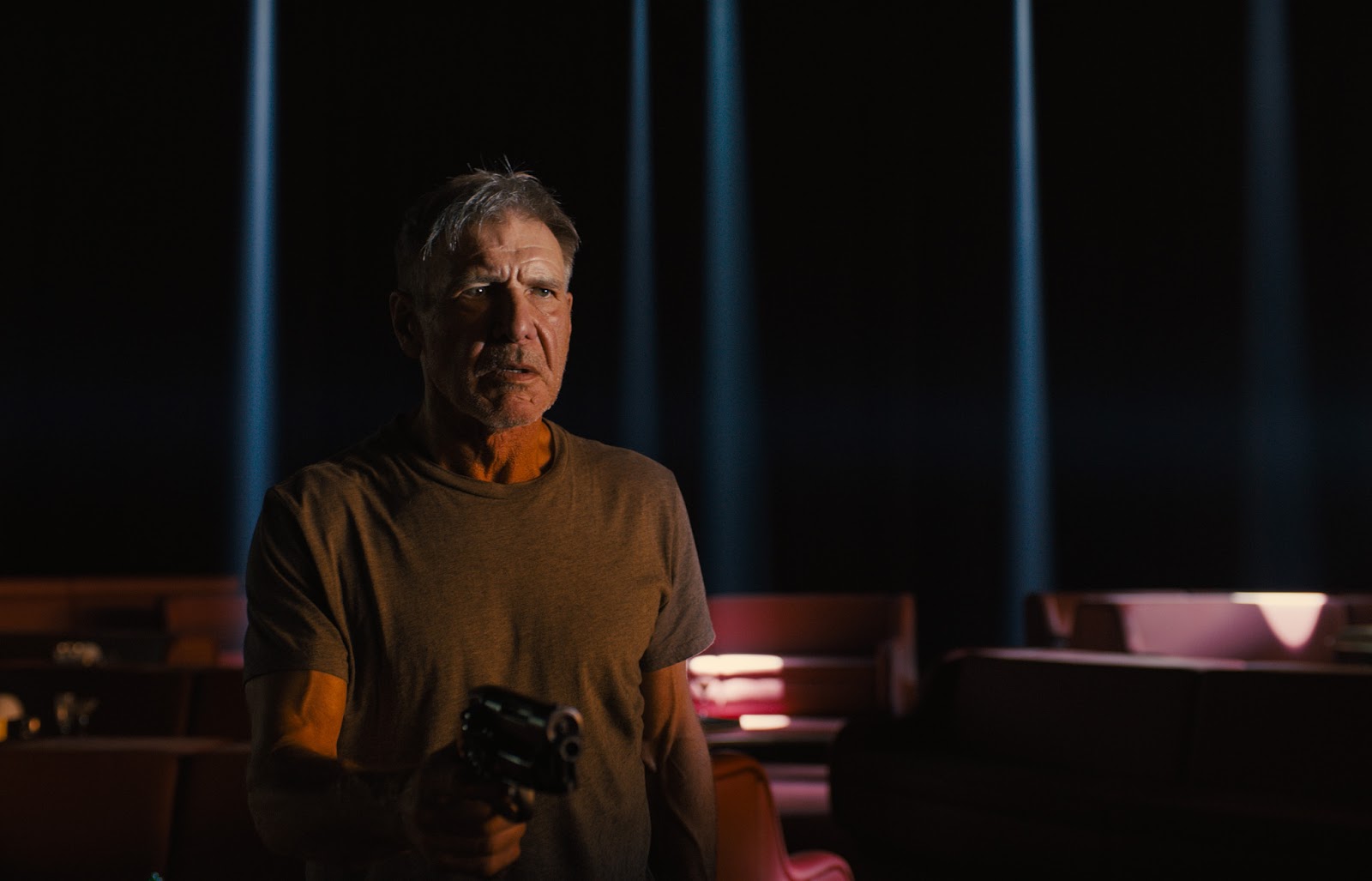 “It was not possible to make a ‘Blade Runner’ follow-up without Harrison Ford, of course,” states Villeneuve. “For me, it was a huge privilege to work with him because he is someone who is linked with the birth of my love for cinema; I was raised on his movies. First, I had to get rid of the nerves of meeting one of my childhood heroes, but he broke the ice very quickly by being one of the most warm, charming, generous and humble artists I’ve ever met. And directing him, for me, was like going back to film school because he has so much experience and gives so much thought to the acting process in a way I very rarely encounter. We had the most beautiful discussions about how to approach this character he hasn’t seen in so many years.”

Within the story, no one has seen Deckard in 30 years. Ford says, “Deckard has gone through tragic events since the last film. But he was also charged with the protection of certain secrets he had and felt morally obligated to protect those secrets, so he made himself absent. He knew he was being hunted, so he went into hiding in a place no one would expect him to go. A dangerous place. And he’s been living a very lonely, singular life.”

However, Gosling offers, “Deckard is a significant person of interest in the case my character is trying to solve. K sets out to find him, seeking to get answers to questions that have become very personal to him.” 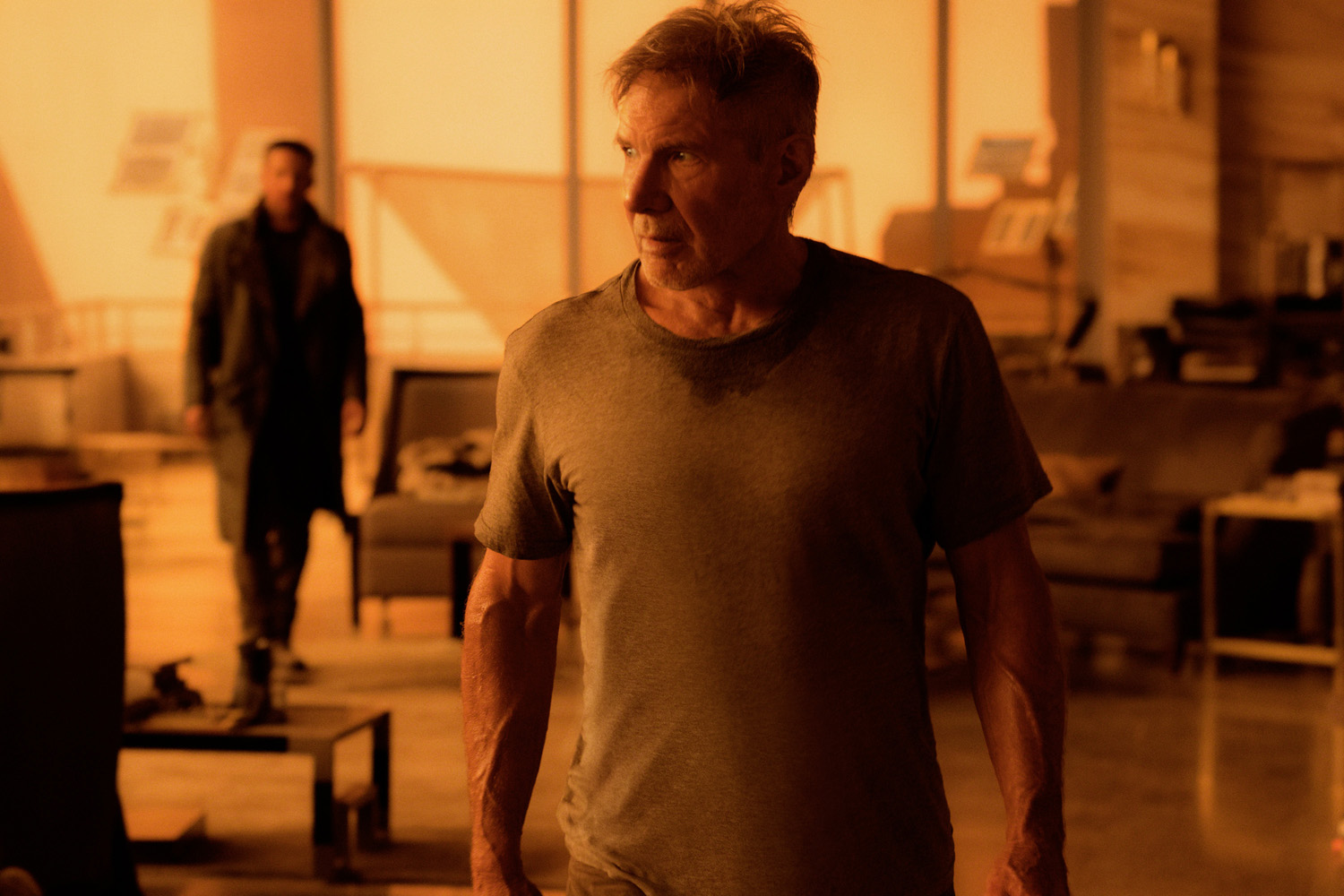 “K tracks Deckard down,” says Ford. “What transpires between the two of them is extremely compelling. It’s a very brave storyline. What I like most is the emotional context, which I think is very valuable.”

Gosling beams with praises for his co-star, noting, “Harrison is a great filmmaker. There is a reason the majority of his films have become iconic and why so many of them are revisited time after time. He is the constant in all of those equations. There are many ways to play any given scene, but when you work with Harrison, you realize there’s only one great way. And he’s already figured it out before anyone else.”