A triad of multi-talented actors headed by James Franco with co-stars Francesca Eastwood and Taryn Manning find themselves trapped in “The Vault – an action-packed supernatural heist thriller, filled with tension, frights, and unspeakable horror.

Eastwood and Manning take on the role of the Dillon sisters who don’t necessarily like each other, but they’ll always look out for each other. Leah (Eastwood), ex-military, has just picked up her career criminal sister, Vee (Manning), from prison, when they learn that their troubled older brother, Michael, has burned down a warehouse owned by a notorious gangster. The siblings find themselves on the hook for an outrageous sum of money and have only two weeks to get it or Michael will die. So with nowhere to turn, they decide to rob the town’s biggest bank. 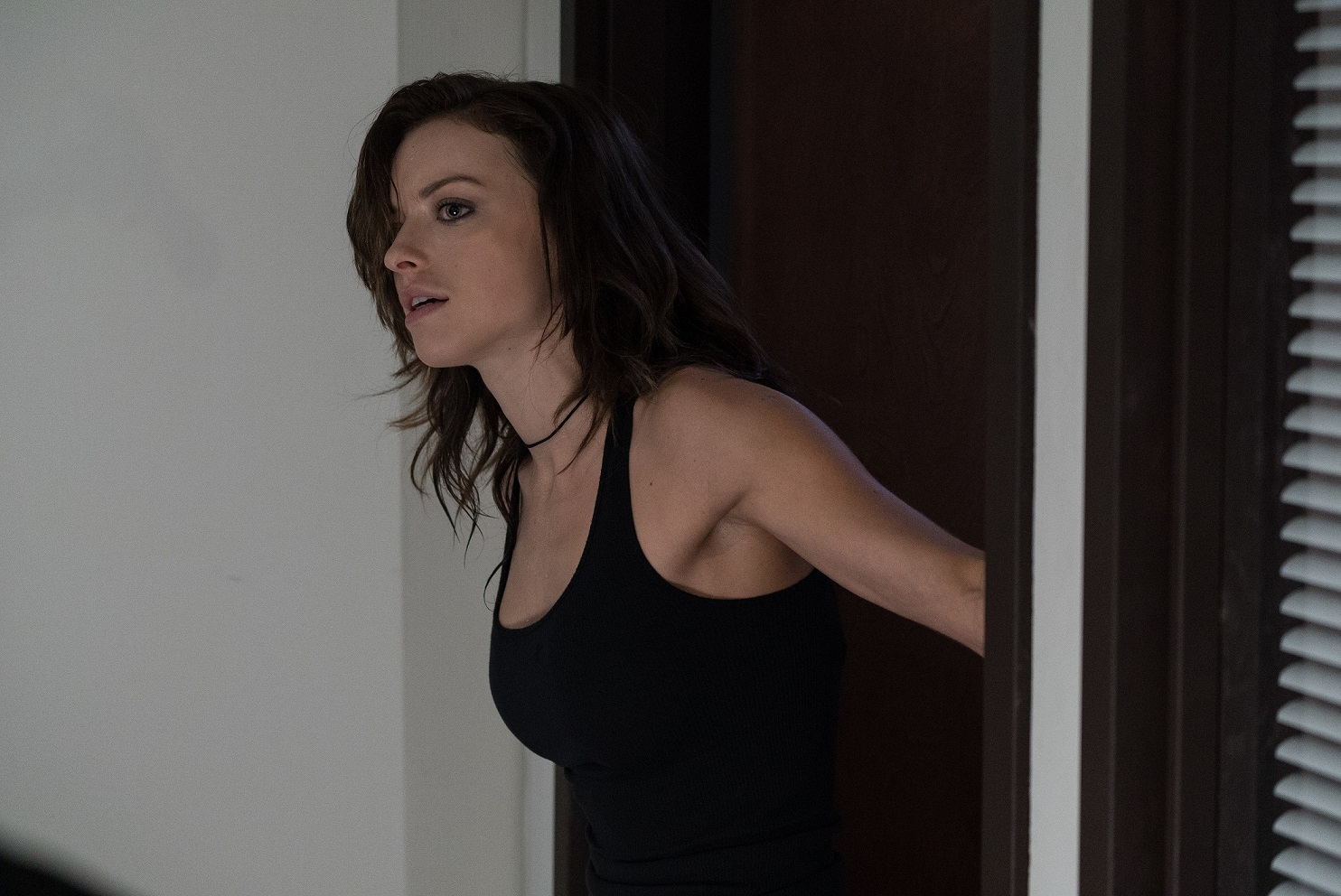 The heist starts off smoothly, but mayhem ensues when the defiant bank manager resists helping them and one of the tellers tries to escape. The Dillons now have an unconscious bank manager and a woman fighting for her life. Without the manager’s help, they think they’re screwed… Until one of the hostages volunteers information. He’s Ed Maas (Franco), assistant bank manager, and he’ll put the brothers back on track in return for 5% of their take. With time ticking, Leah takes Maas up on his offer and Maas proves extraordinarily helpful – overriding security systems and giving them any information they ask for. Maas even tells the siblings that they’re wasting their time drilling into the vault upstairs; there’s an old vault downstairs without high tech security that’s still holding that morning’s cash delivery.

This is a nonstop thrill ride. It opens with a gritty, heart-pounding bank heist. And as the siblings head for the underground vault, the story quickly ramps to a fast-paced, psychotic trip into darkness. It’s also a real pressure cooker, as most of the movie is tightly contained inside the Century Trust Bank itself and especially the dark, terrifying, labyrinthine basement below. There’s nowhere to run; our characters are pinned between the cops outside and the ghosts below. The stakes couldn’t be higher. That containment – that claustrophobia – is key to a terrifying experience and will drive almost ever creative decision. When the violence does it, it will not be stylised or celebratory, it will be realistic and brutal. It will hurt. 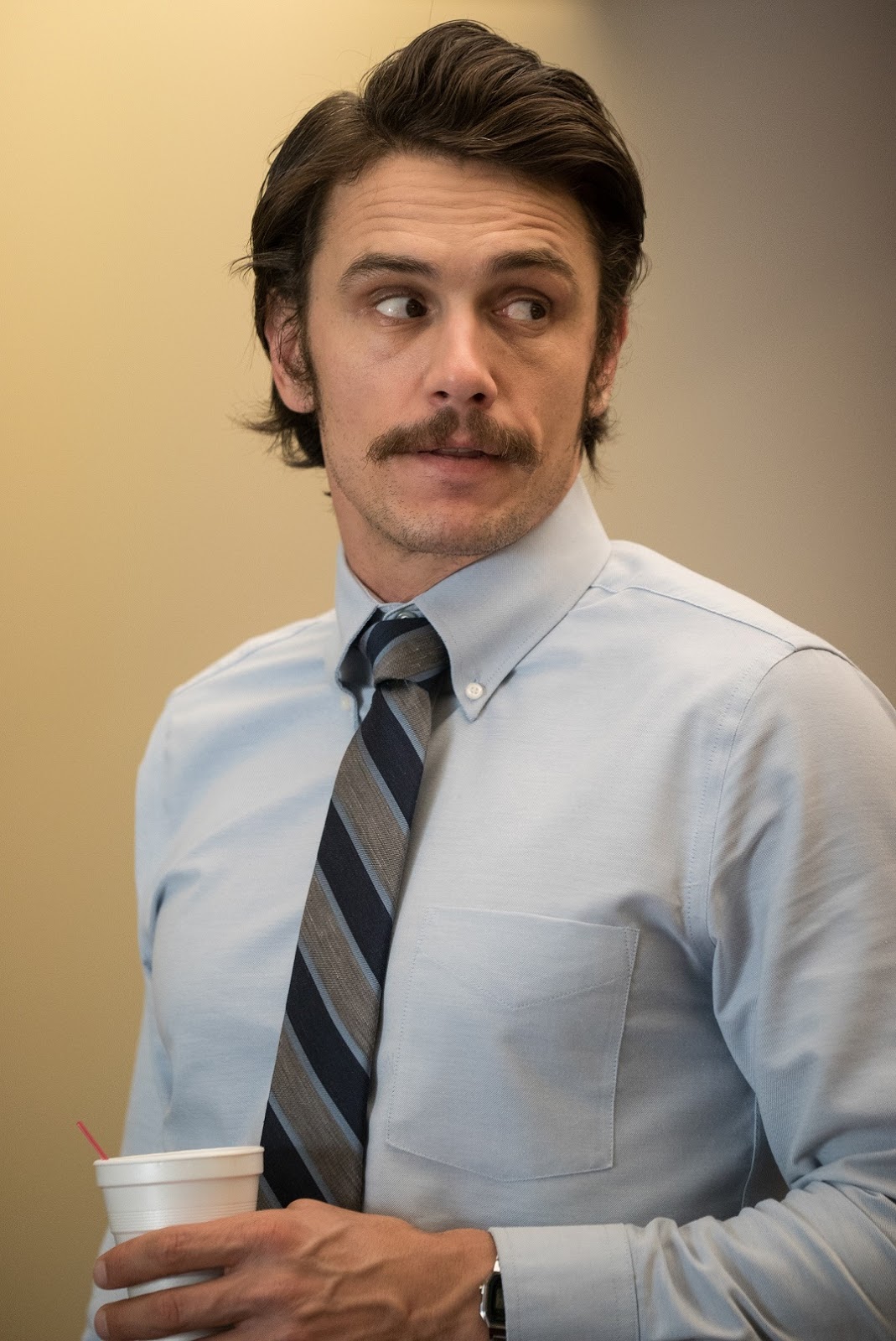 “The Vault” is where heist meets horror; “The Town” meets “The Shining”, a blend of two character-driven elevated genre films. It’s a thrill ride into hell- hardcore, horrifying, and heartbreaking – driven by a bank robbery, vengeful ghosts and three siblings who must learn to trust each other or die. This day will make or break them. It’s love and a family bond versus fear and betrayal, forgiveness versus revenge, trust versus suspicion and this bank is the nightmarish battleground.

“The Vault” opens September 6 in theatres nationwide from Axinite Digicinema.