ReZirb
Home Entertainment Witness The Rise Of The King When Kong: Skull Island Arrives Onto...

See the origins of one of the most powerful monster myths of all when “Kong: Skull Island” arrives onto DVD. This compelling, original adventure from director Jordan Vogt-Roberts (“The Kings of Summer”) tells the story of a diverse team of scientists, soldiers and adventurers uniting to explore a mythical, uncharted island in the Pacific, as dangerous as it is beautiful.

To fully immerse audiences in the mysterious Skull Island, director Jordan Vogt-Roberts and his team filmed across three continents over six months, capturing its primordial landscapes on Oahu, Hawaii, Australia’s Gold Coast and Vietnam, filming across multiple locations, some of which have never before been seen on film. 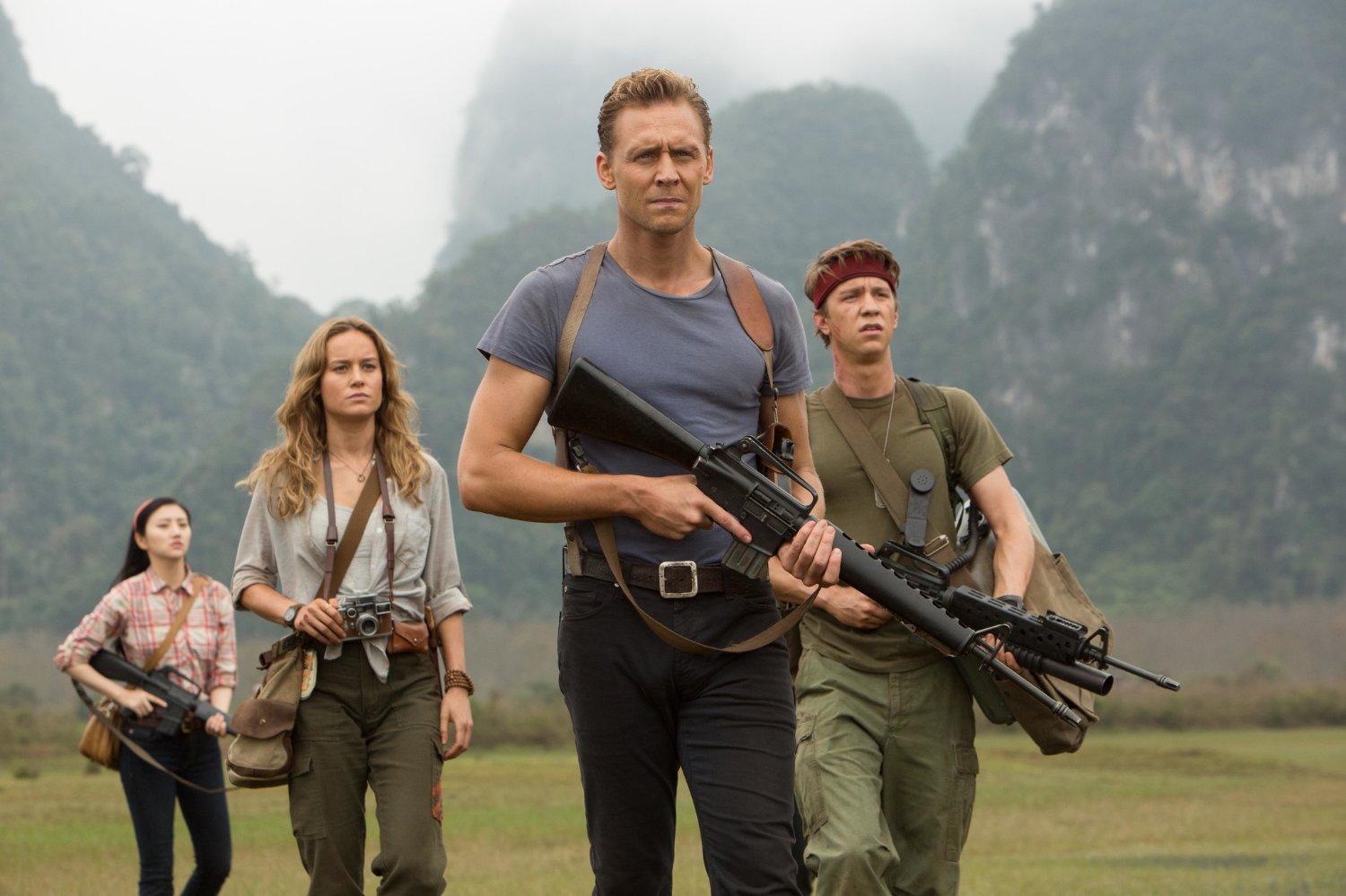 “Kong: Skull Island” will be available on DVD for P550. The DVD features the theatrical version in standard definition.

This compelling, original adventure tells the story of a diverse team of scientists, soldiers and adventurers uniting to explore a mythical, uncharted island in the Pacific, as dangerous as it is beautiful. Cut off from everything they know, the team ventures into the domain of the mighty Kong, igniting the ultimate battle between man and nature. As their mission of discovery becomes one of survival, they must fight to escape a primal Eden in which humanity does not belong. 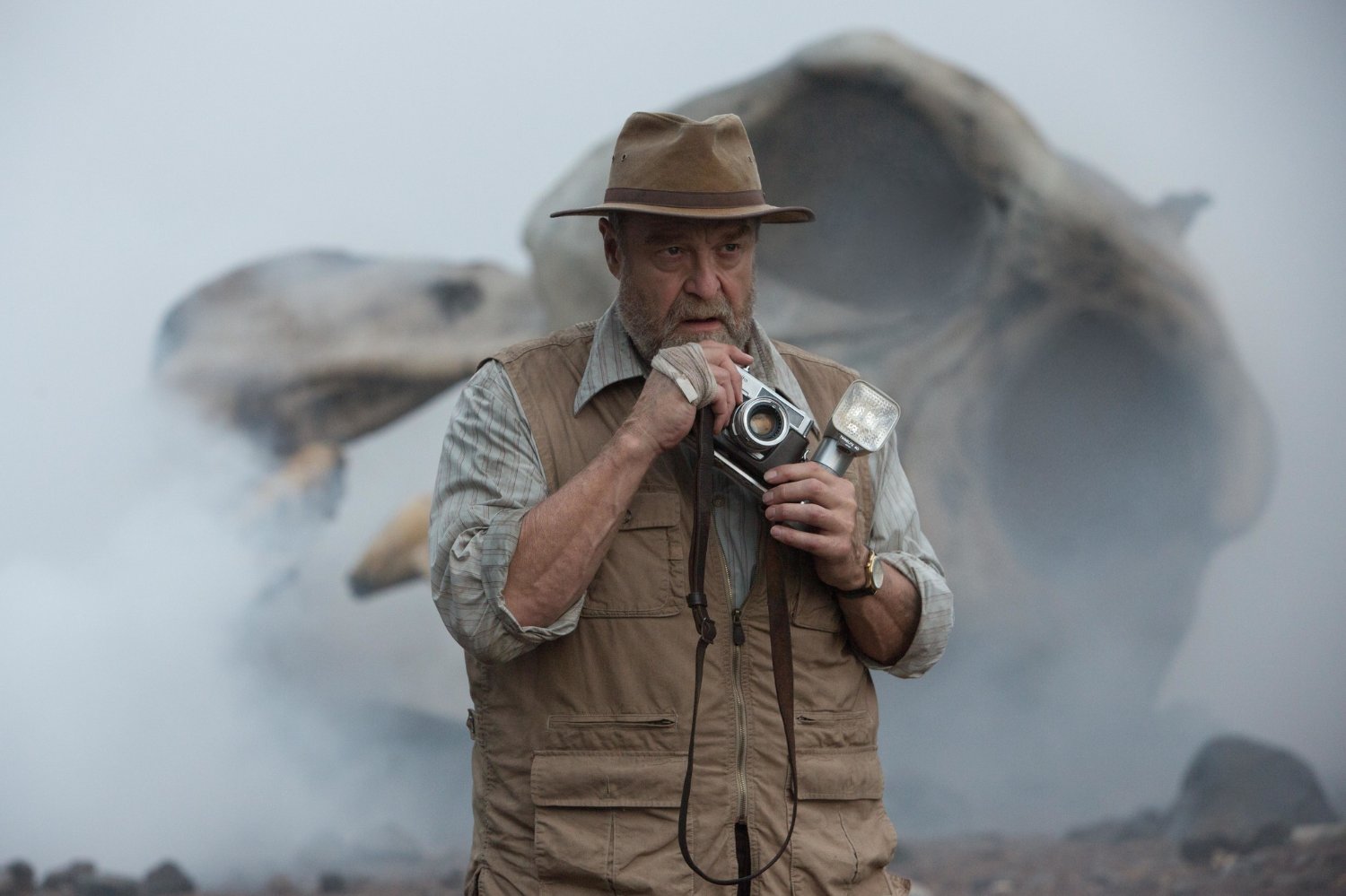