Reese Witherspoon and Sofia Vergara are “armed and sort of dangerous” in the first poster art for Metro-Goldwyn-Mayer Pictures and New Line Cinema’s upcoming comedy “Hot Pursuit” which has just been launched. 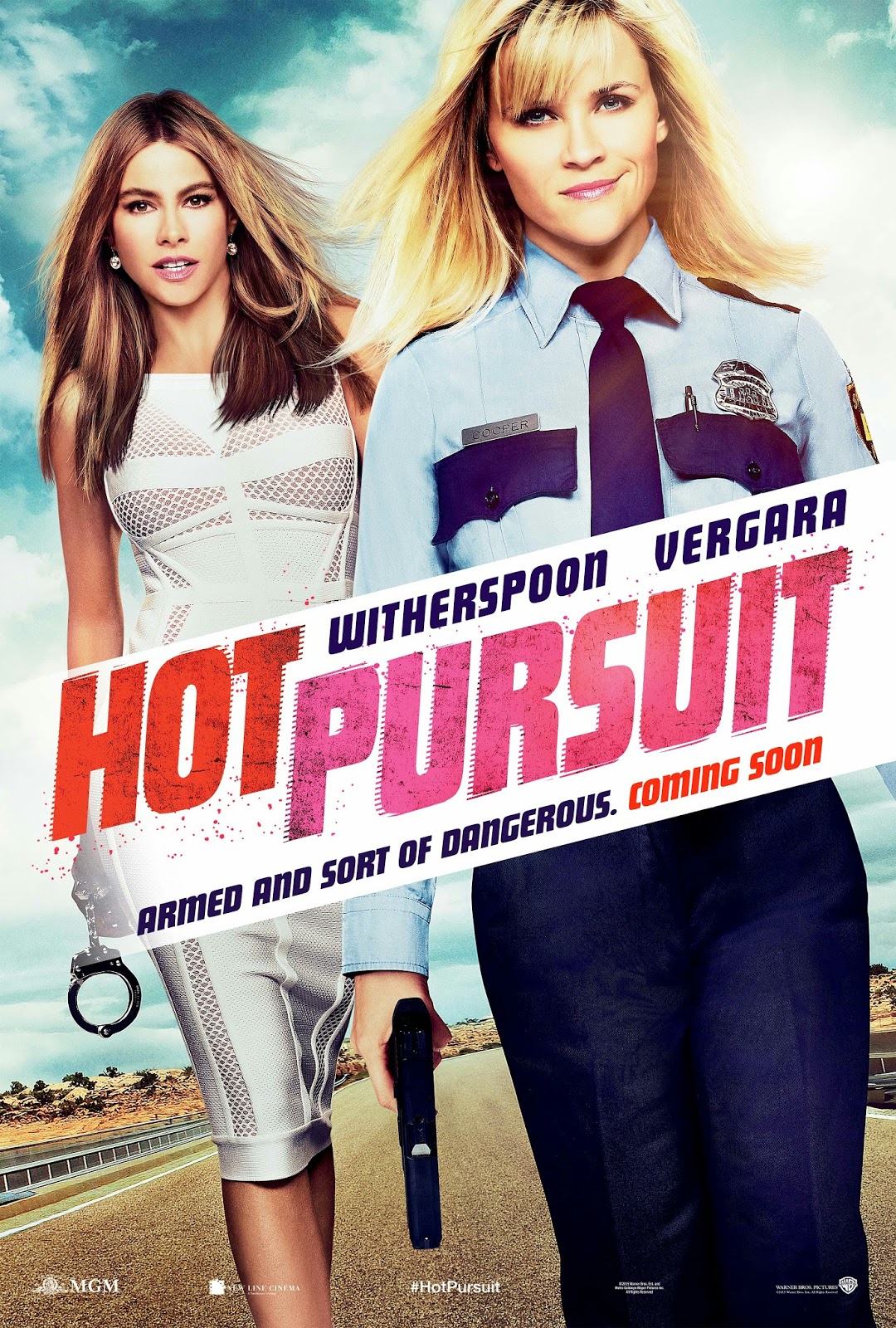