ReZirb
Home Entertainment The Time Has Come For Gamers Everywhere To Embrace The Creed. Assassin’s...

Enter the Animus and dive deeper into the action when Twentieth Century Fox Home Entertainment releases Assassin’s Creed on DVD this March. Ubisoft’s® blockbuster gaming franchise is brought to life in this new powerful storyline, along withan arsenal of action and adventure. 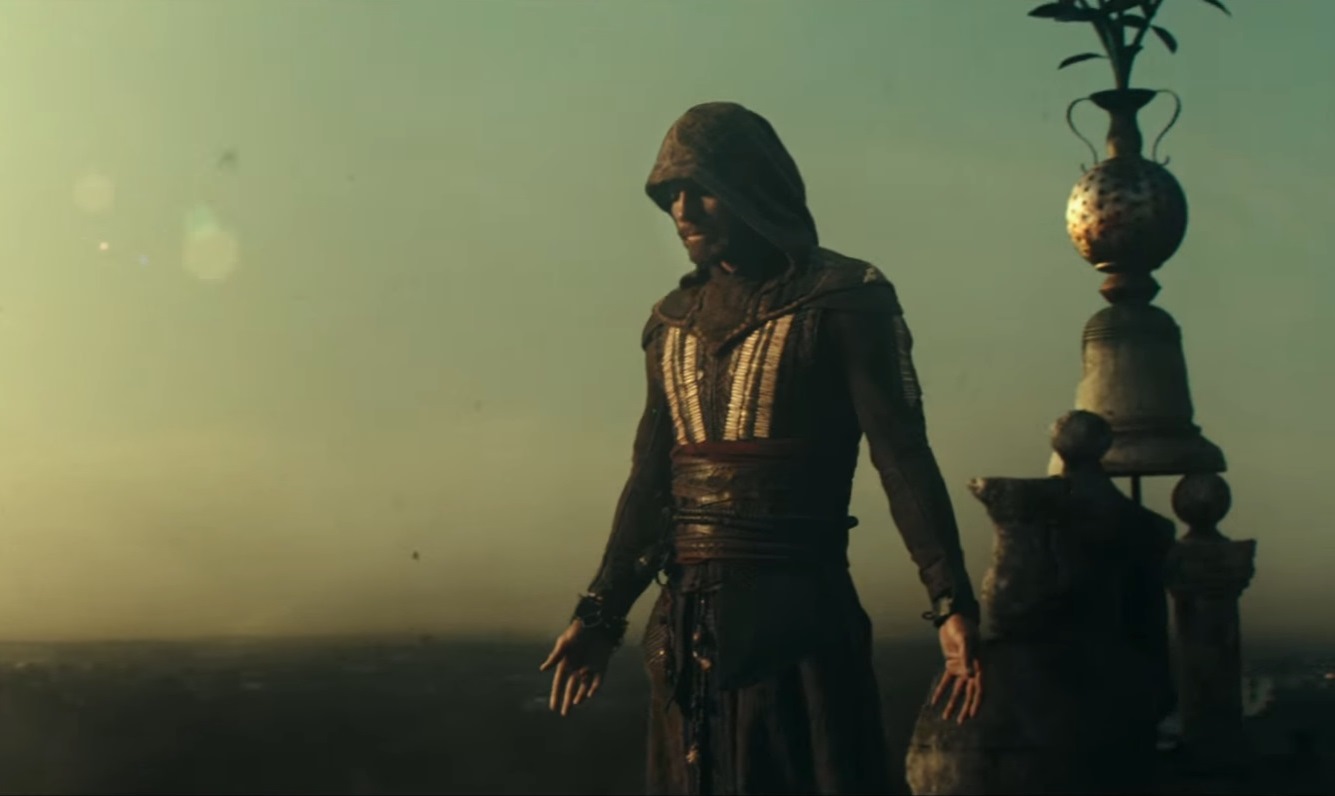 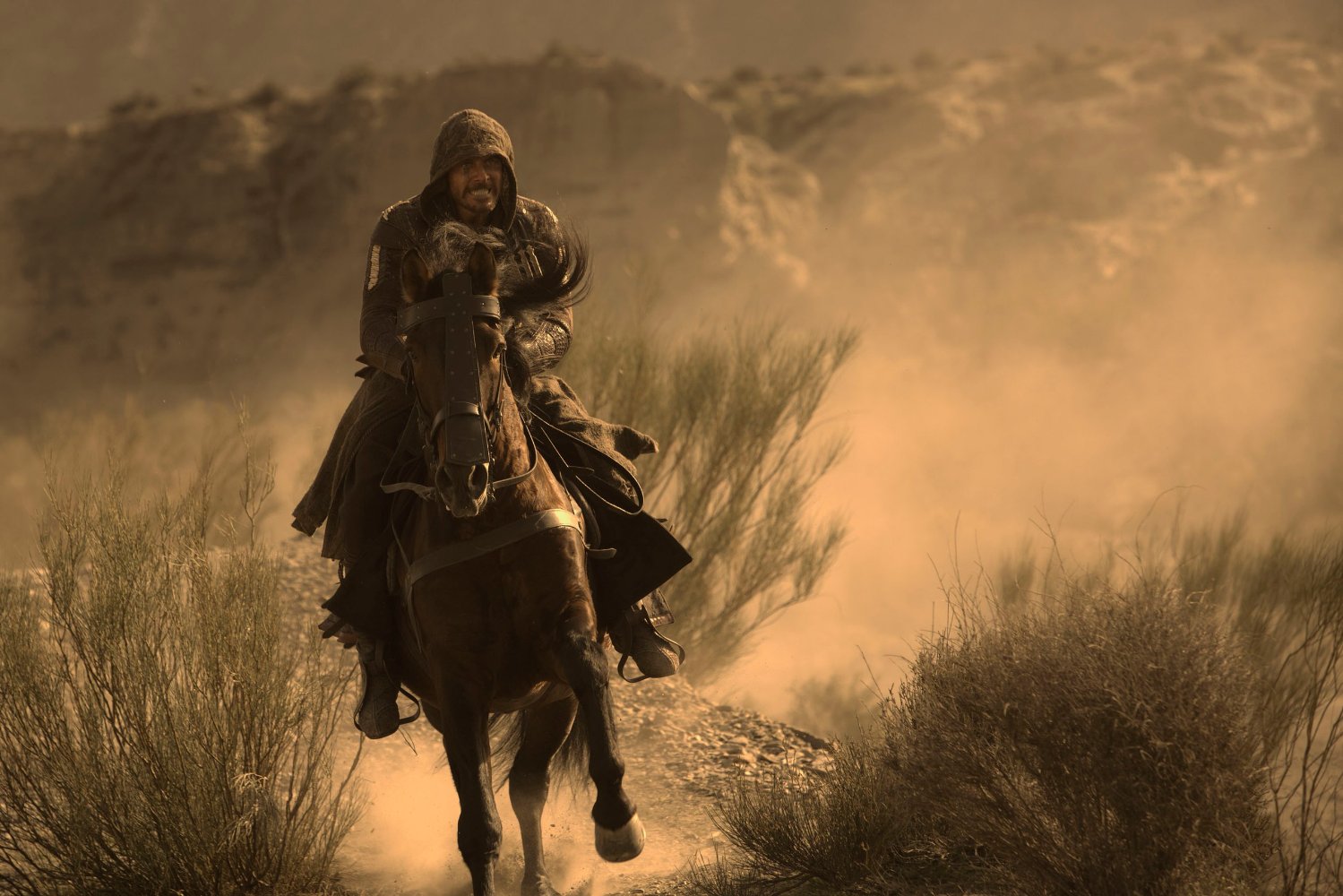 Michael Fassbender and Marion Cotillard star in this action-adventure film based on the critically acclaimed video game franchise. Through a technology that unlocks his memories, Callum (Fassbender) discovers he is a descendant of anancient line of Assassins. Transformed by the past, Callum begins to gain the knowledge and physical skills needed to topple the Templar’s quest for world domination in the present day. 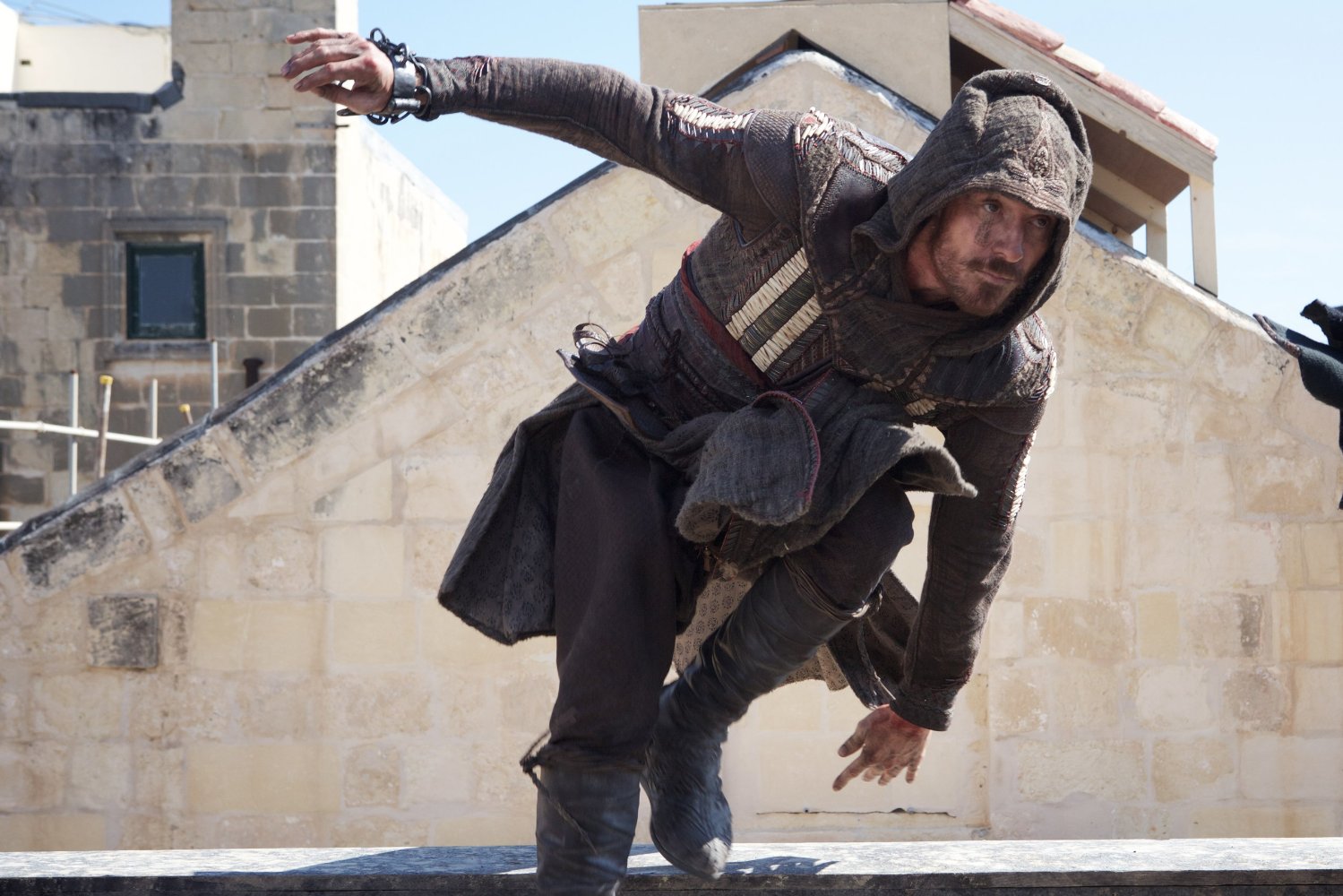