Bryce Dallas Howard goes from one big adventure to another as she follows up the global blockbuster “Jurassic World” with Walt Disney Pictures’ new, re-imagining of “Pete’s Dragon,” based on the ‘70s classic and cherished family film of the same title.

Opening in Philippine cinemas on Sept. 07, the new “Pete’s Dragon” is the adventure of an orphaned boy named Pete and his best friend Elliott, who just so happens to be a dragon. 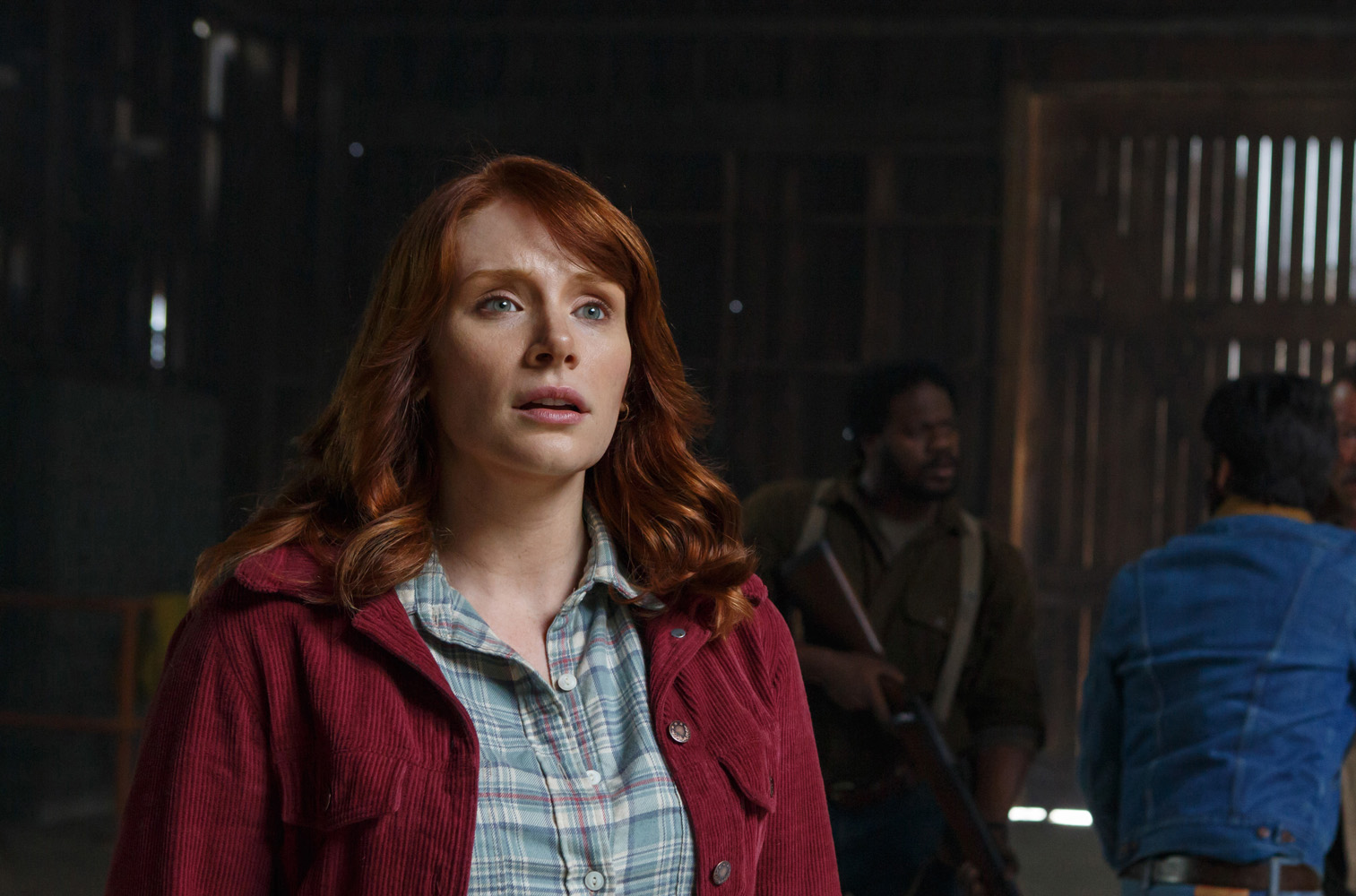 Howard’s journey with “Pete’s Dragon” is almost as magical as the film itself. The actress thinks of the original film as a fundamental part of her childhood. “It was one of my favorite films as a child,” Howard says. “One of my earliest memories of watching a movie is watching ‘Pete’s Dragon.’ There’s something singular about that film…I don’t know what it is, but it immediately touches the inner child in me.”

So when producer Jim Whitaker, whom Howard has known for a long time and considers a very dear friend, called her to discuss the film, it was almost too good to be true. Whitaker was thinking of her for the role of Grace, the forest ranger and daughter to old wood carver Mr. Meacham (Robert Redford) who is initially skeptical as to Pete’s claim that his friend Elliot is a dragon, and wanted her to meet with director David Lowery.

Howard was already familiar with Lowery’s work, calling “Ain’t Them Bodies Saints” a “fantastic movie, and a really nuanced, impressionistic, sophisticated film as well,” and was thrilled to hear he was attached to the project. “Just thinking about what someone like David could bring to a story like this, elevated everything even more,” she says. 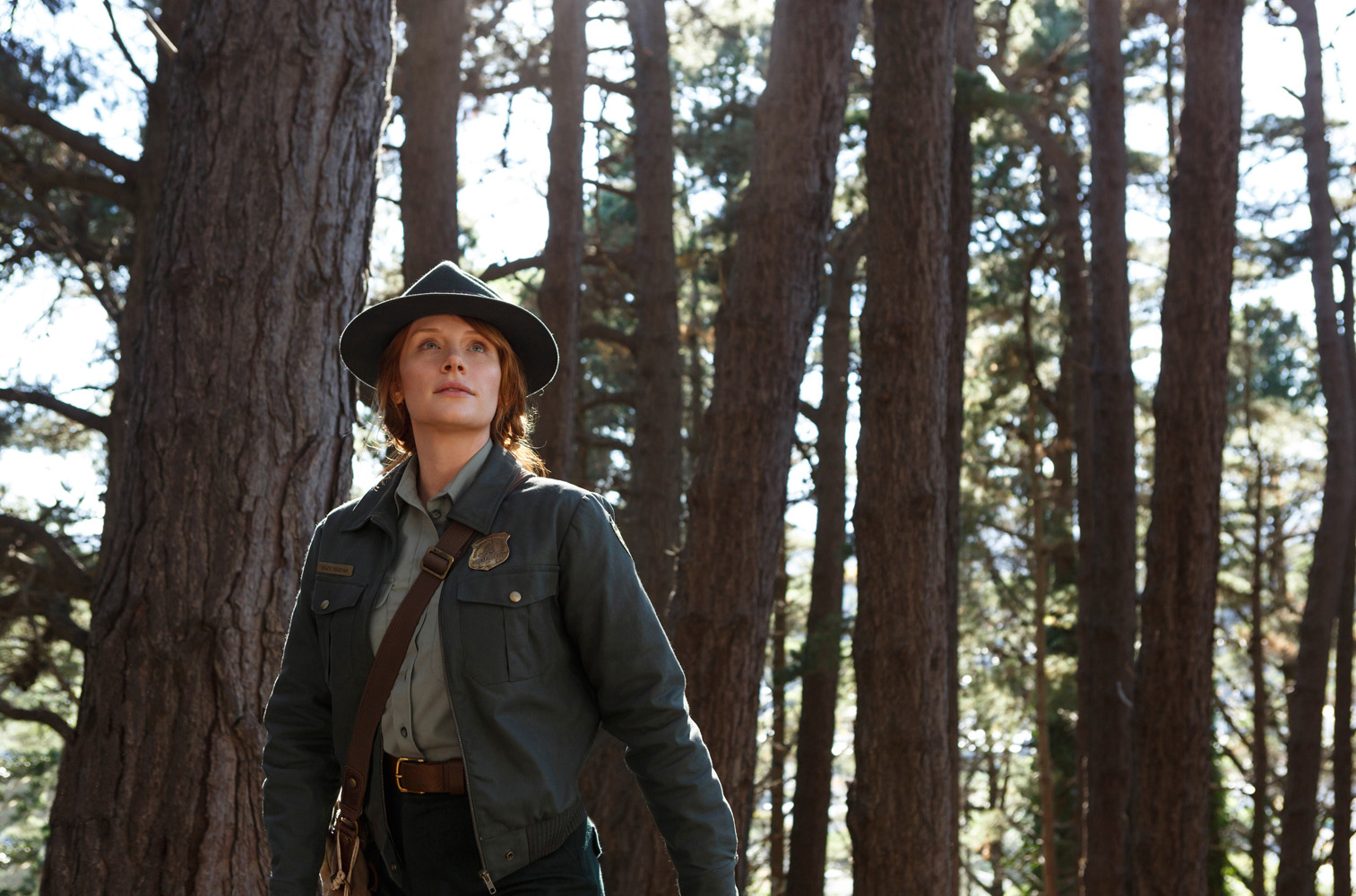 After meeting with Lowery, she was heartened to learn that this “Pete’s Dragon” would be not so much a remake, but a film which would complement the original. “I loved the tone of the script, and David was not looking to step on people’s memories of the first film, but wanted to create a film that could stand side by side with the original,” she says.

Howard continues, “It is a smart, family film but it’s also a compelling adventure, too, and I believe audiences are craving a family film that’s smart and emotionally engaging. The best Disney films are cathartic and feature characters that start with nothing and end up receiving more than they could ever have hoped for, and they provide children with opportunities to process difficult feelings, which this film does as well.”

“What David really understood about the film, is that it had these sophisticated themes running throughout but also had a storyline, which, at its essence, wasn’t necessarily all fun and laughter and music,” Howard says. “But from that kind of realism and from that very real loss that Pete has experienced can come healing, as well as a journey and an adventure that does have fun and does have beauty and friendship and family in it.” 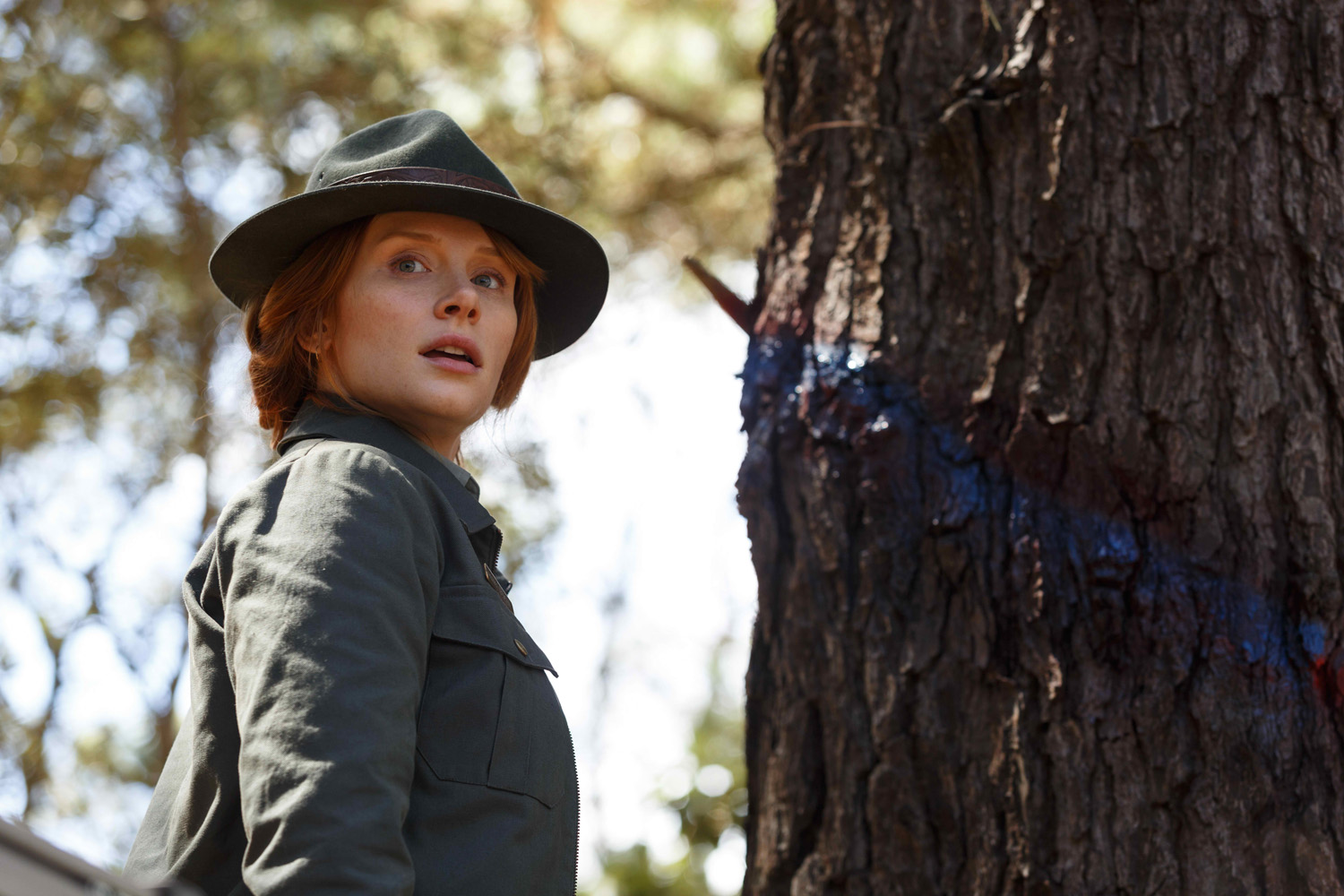 Howard had numerous conversations with Lowery about how to give her part resonance, and together they realized that while Pete is embarking on a journey, Grace is on her own journey as well: a journey to find who she was as a child and to reconnect with that time in her life. “Pete is searching for a home but doesn’t know where it is exactly, and Grace’s friendship with Pete helps her to reconnect with her father and to begin to visualize herself with a family of her own,” she says, “And I just found that to be a really beautiful balance.”

Hugh Jackman One Last Time As The Wolverine In “Logan” –...