While “The Fault In Our Stars” touched the audience’s core with its theme on young love, death and moving on, the latest young adult book to be adapted on film by phenomenal author John Green which is “Paper Towns” will similarly move the audience on its themes on growing up and the valuable yet hurtful truths that comes with it.

“Paper Towns” captures the essence of life and relationships for young adults with elements of humor and mystery. The talented rising star Nat Wolff plays Quentin Jacobson (known as Q), who has been captivated by the charismatic Margo Roth Spiegelman (played by model-actress Cara Delevingne) since her family moved in next door, when he was nine years old. Now about to finish high school, Margo and Q hang out in very different groups. Quentin’s life has been mapped out; he has plans to become a doctor. When he’s not studying, he spends all his time with his friends, Ben (Austin Abrams) and Radar (Justice Smith). In contrast to Q, the elusive Margo is impetuous, instinctive and lives in the moment. She also loves mysteries and is a bit of a mystery herself! 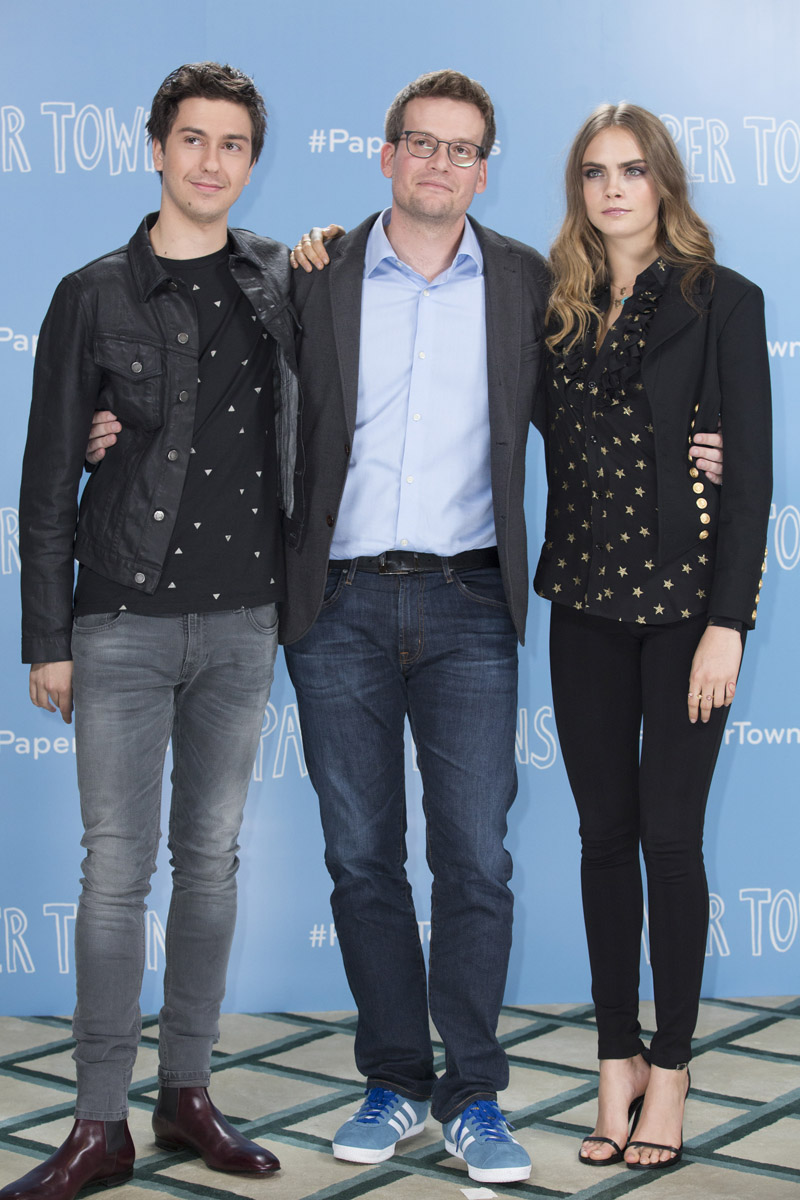 Margo suddenly appears at Q’s bedroom window one night and enlists his help for a series of daring pranks she has planned, intending to exact revenge on her cheating boyfriend. Hoping the adventure could lead to romance, Q agrees to join in the conspiracy. The next morning Margo has vanished, leaving behind cryptic clues for Q to decipher. Determined to find the girl of his dreams, Q embarks on a road trip with Ben, Radar and two other classmates: Lacey (Halston Sage) and Angela (Jaz Sinclair), driving from Florida to New York. It turns out to be a hilarious and fun journey, in which Q discovers the value of friendship and learns what love is all about.

The story’s biggest draws were its characters and their friendships. “It’s the story of Quentin and his friends searching for Margo, but in that process, it culminates in an epic road trip,” says John Green. “It’s really about finding a deeper meaning of friendship and learning to imagine other people as being more complex than initial impressions.” 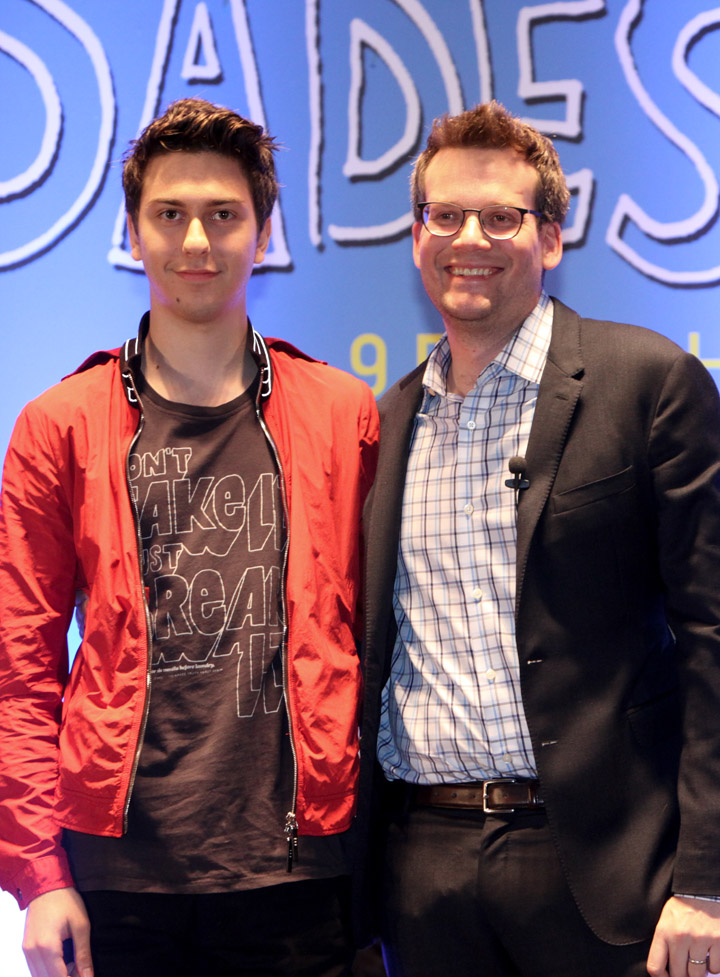 Those themes resonate with young people, Green continues. “Every teenager knows what it’s like to be put in a category, to be seen as one thing when you are, in fact, many things. So I think that’s the first thing people will connect with. I also think audiences will connect to the love stories in the movie. And then, the most important thing, to me, is that it’s a very funny movie about real friendship, and how real friendship can sustain you. Romantic love is not the only kind of valuable love.” 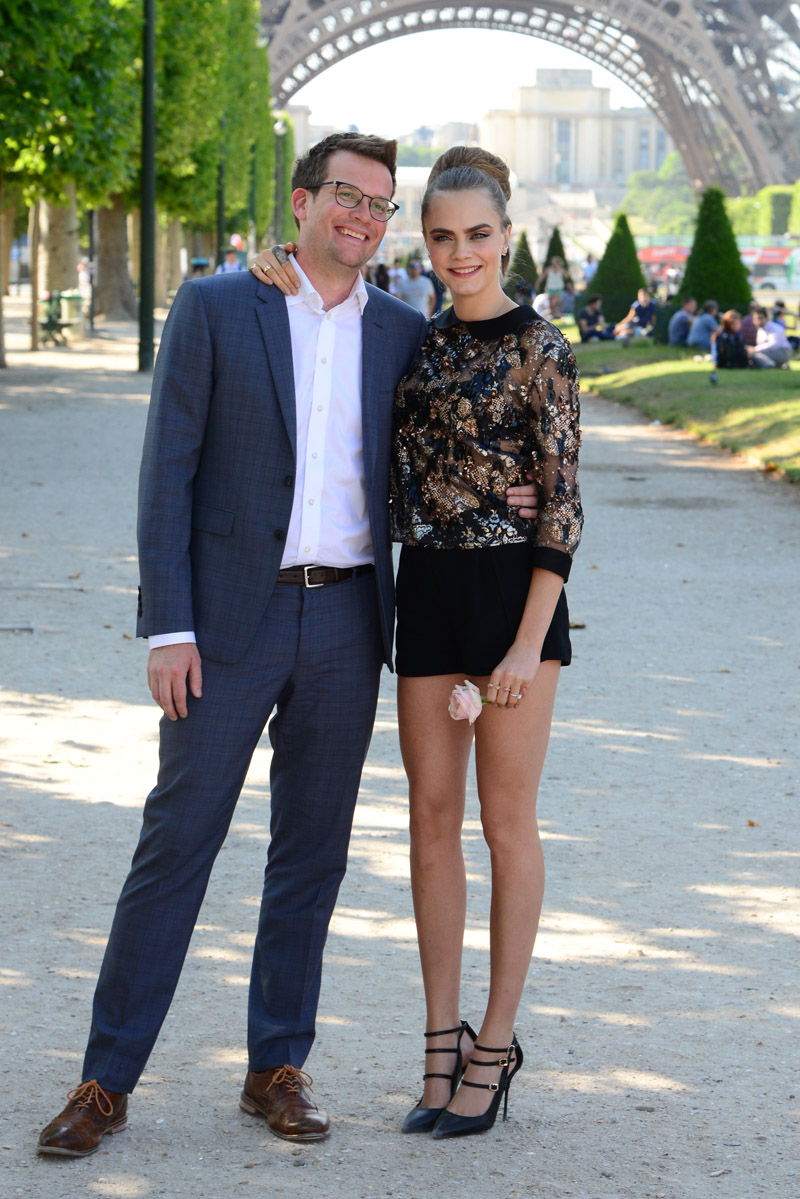 An endearing and unforgettable journey awaits when “Paper Towns” opens this July 22 in cinemas nationwide (Philippines) from 20th Century Fox to be distributed by Warner Bros.