The hilarious short aka long teaser of “Deadpool 2” that became viral worldwide will finally debut in Philippine theatres on Saturday, March 11. The long teaser that had the world laughing out loud will exclusively play only in screens where “Logan” is currently on its second week in theatres. 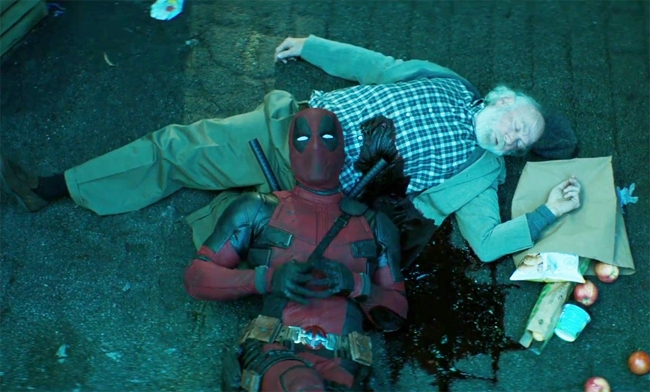 Ryan Reynolds as Wade Wilson aka Deadpool is seen passing by a deserted street while an old man is being mugged at the start of the teaser. Heroics ensue as he tries to change into his suit but realizes he’s too late as he hears a gunshot, only to find out the old man is dead. Ramblings continue with our irreverent hero while we can still hear him talking to the dead man saying, “You know who would have been able to save you? Logan. He doesn’t have to change into anything. All he wears is jeans and a tank-top,” as the screen fades to black. 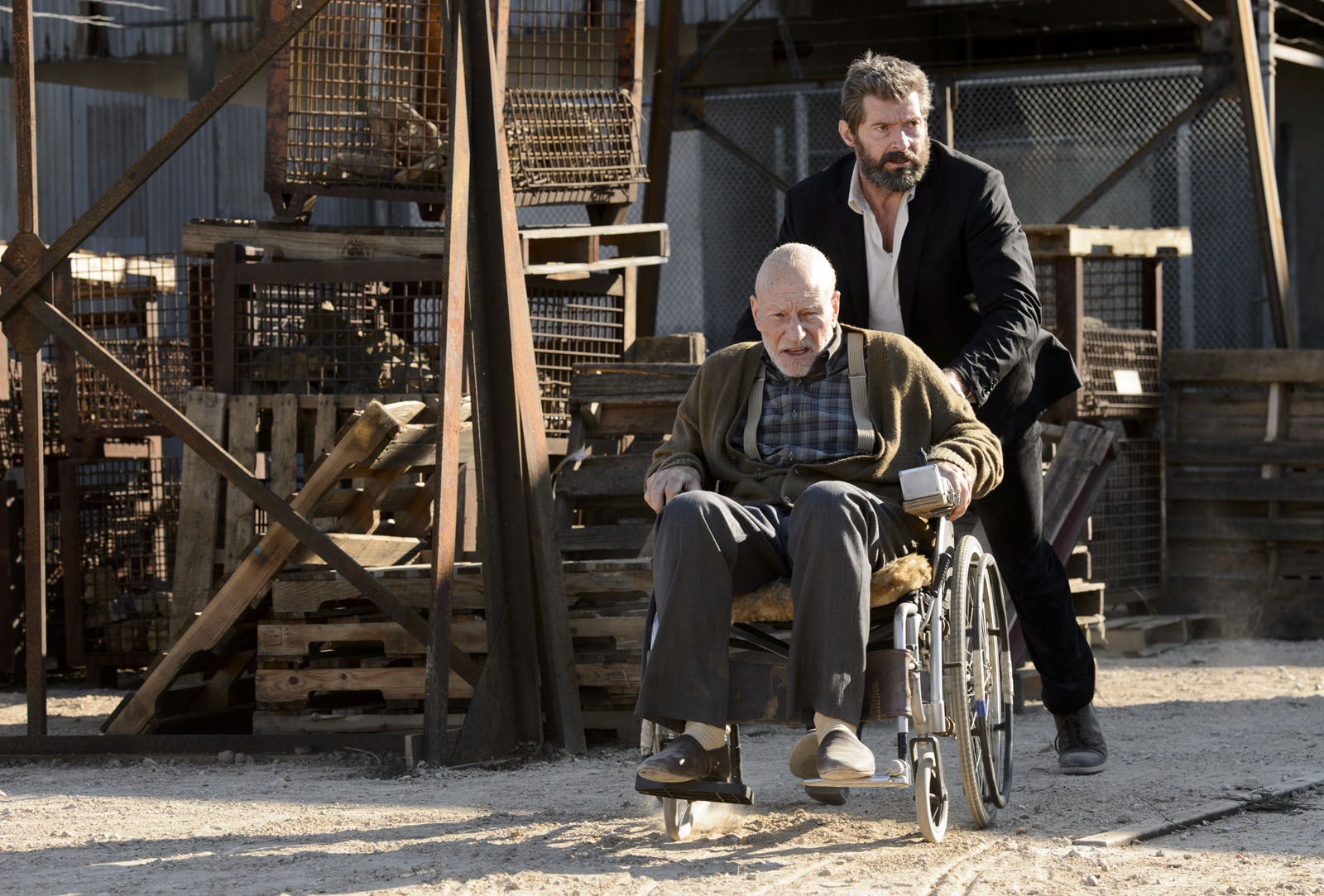 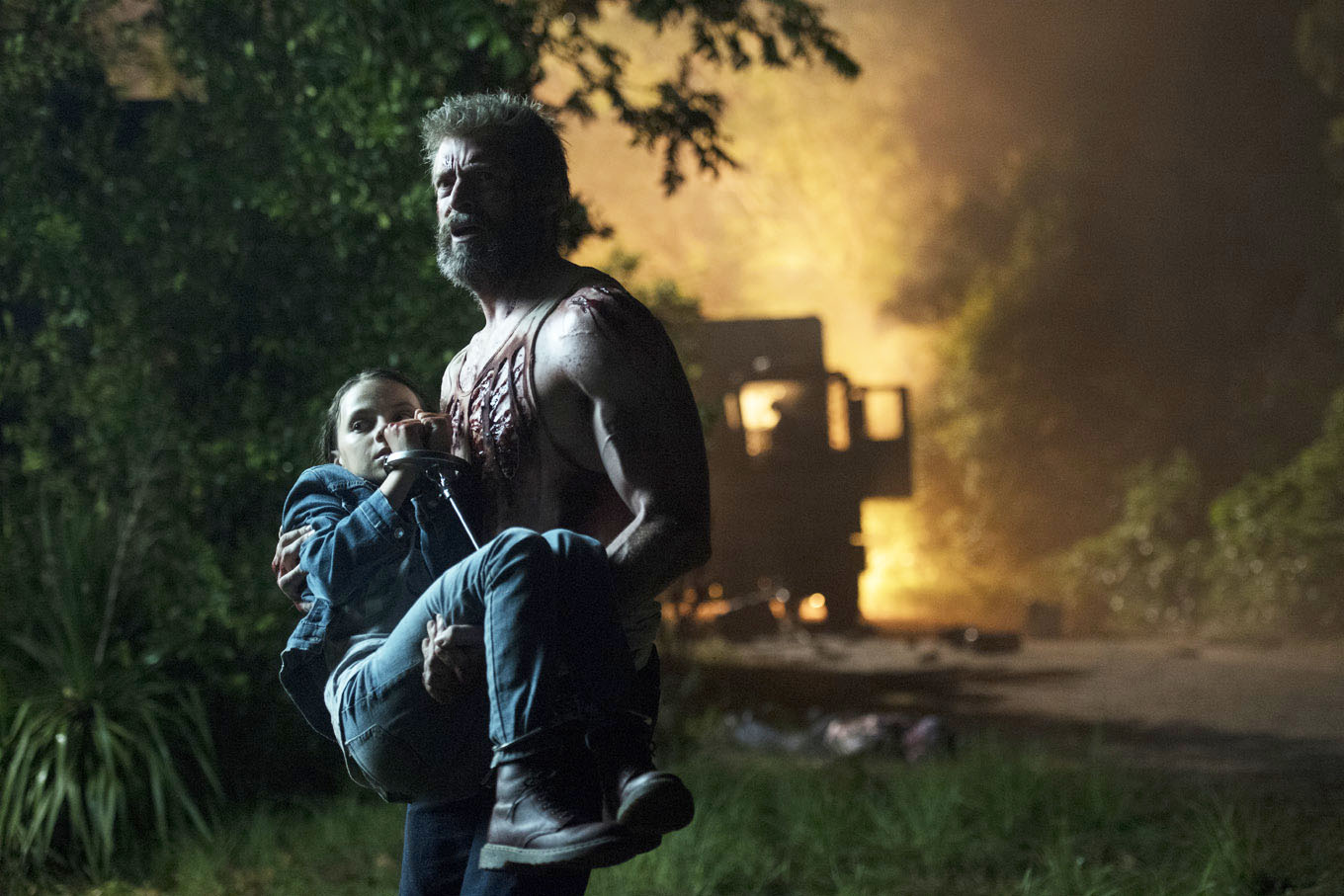 Don’t miss this once-in-a-lifetime larger-than-life presentation on the big screen with two of the world’s most iconic and beloved superheroes starting March 11 in Philippine cinemas!

“Logan” is from 20th Century Fox distributed by Warner Bros. Rated R-16 by the MTRCB without cuts.

“The Greatest Showman” Sneak Previews On January 22 And 23 In...

Gear Up for the First Trailer of “TMNT: Out of the...