A superb storyteller and a master of pacing, director Gore Verbinski, along with an impressive cast that includes Dane DeHaan, Mia Goth and Jason Isaacs creates an unsettling, ominous atmosphere throughout “A Cure for Wellness”, immersing the audience in the world of the spa, where nothing is clear or straightforward.

When Lockhart (DeHaan) arrives at Volmer’s (Isaacs) sanitarium, he assumes that his mission will be simple: he will talk to Pembroke, his boss, and persuade him to come back to New York. But Pembroke doesn’t want to leave. Nobody leaves. As the plot unfolds, we experience Lockhart’s mounting anxiety. In danger of losing his sanity, whom can he trust? Lockhart agrees to undergo a course of treatment administered by the doctor and his team after his accident going back without Pembroke. Lockhart becomes friendly with Hannah (Goth) and together they set about uncovering the menacing secrets of the institute and its history. Far younger than the other patients, Hannah has spent her whole life at the Volmer Institute. Dr. Volmer takes care of her and she has minimal knowledge of the outside world. 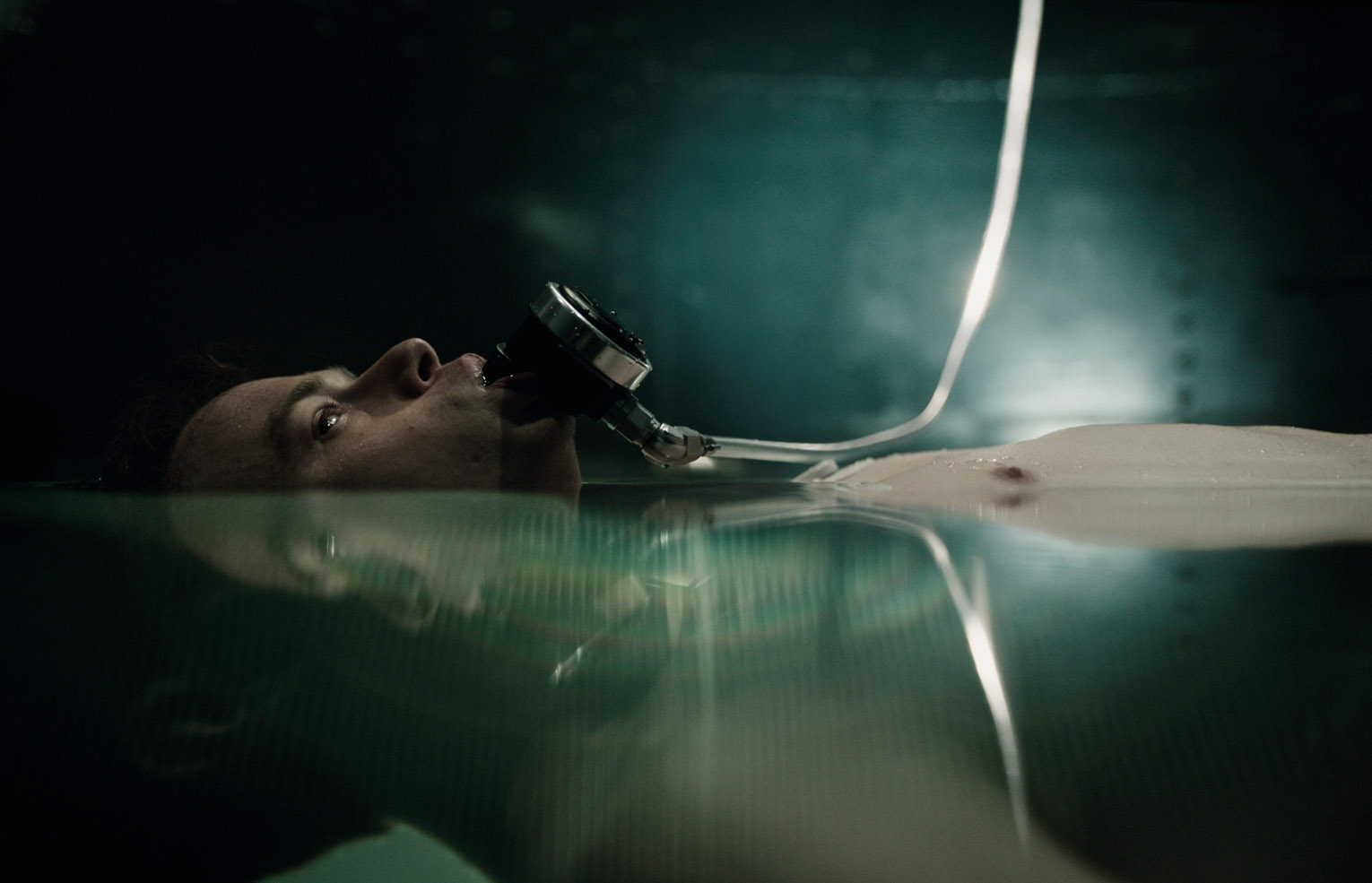 “When we’re first introduced to Hannah, she comes across as this extremely naive and sheltered young woman,” says Goth about her character. “She’s never been encouraged or felt the need to question what it is that Volmer or the sanitarium represents. And I think that’s because she has this remarkable ability to see the good and the beauty in all things. On one level, it really is a father and daughter relationship between Hannah and Volmer, and there is a lot of deep love and respect there. She has come to love and depend on her jailer,” says Goth, elaborating on the complex relationship between Hannah and Volmer.

Dr. Volmer’s lifesaving ‘cure’ involves supposedly ‘healing water’ at the spa, which he utilizes for his highly unconventional approach to medicine. There are fascinating allusions to European mineral spas with their emphasis on cleansing, rejuvenation and revitalization. As the audience will soon discover, Dr. Volmer’s bizarre experimental therapies have a very different focus from the healing baths at the European spas. The audience is right there with Lockhart as he endures the treatments that will allegedly heal him of his condition.

What exactly are those treatments? “Without giving too much away, there are a lot of eels involved! There is a sensory deprivation chamber; there is some pretty intense dental work! I truly get tortured throughout the movie,” laughs DeHaan who had several sessions in an isolation tank. “First I was in the tank, and then I was in the dentist chair. I call it my week of torture. That’s a week I’ll never forget. It’s supposed to be scary and it was scary!” 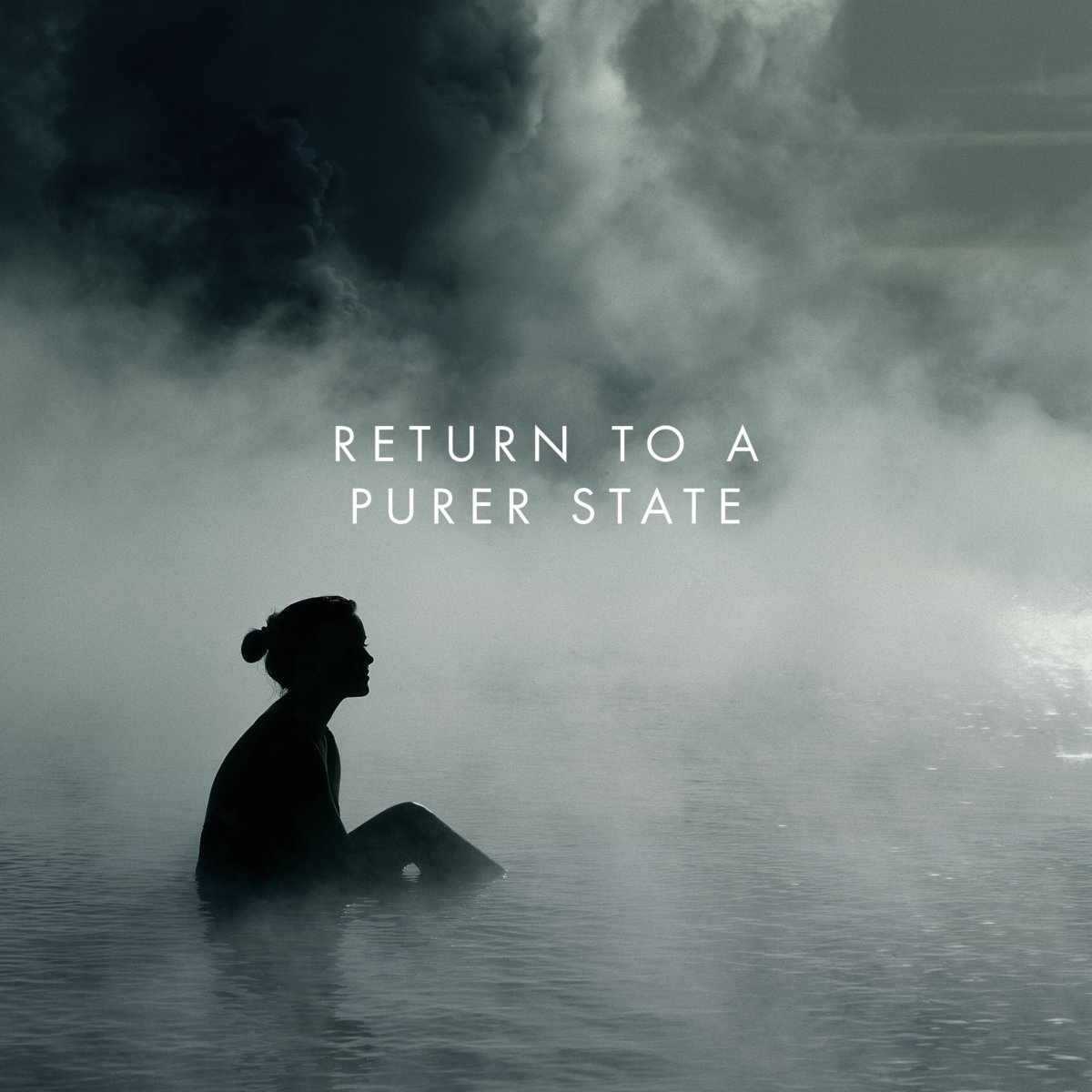 According to Verbinski, it’s not just the patients who are experiencing Dr. Volmer’s cure. The film is so immersive that audience members almost feel as though they are enduring the treatment along with the protagonist. “What’s nice is that we’re perpetrating crimes upon the audience,” says Verbinski. “There’s a treatment that is happening to Lockhart and you are observing what is happening to him with the treatment, with the experiments at the sanitarium. But the question is: who is the patient? Is the patient Lockhart or is it the audience? That’s what fascinates me about this genre; we’re taking people into a darkened room and performing a psychological experiment on them. I’ve set out to analyze the moviegoer; I wanted to ‘diagnose’ the audience and then offer a cure. And we’re giving them a good story to keep them involved.” 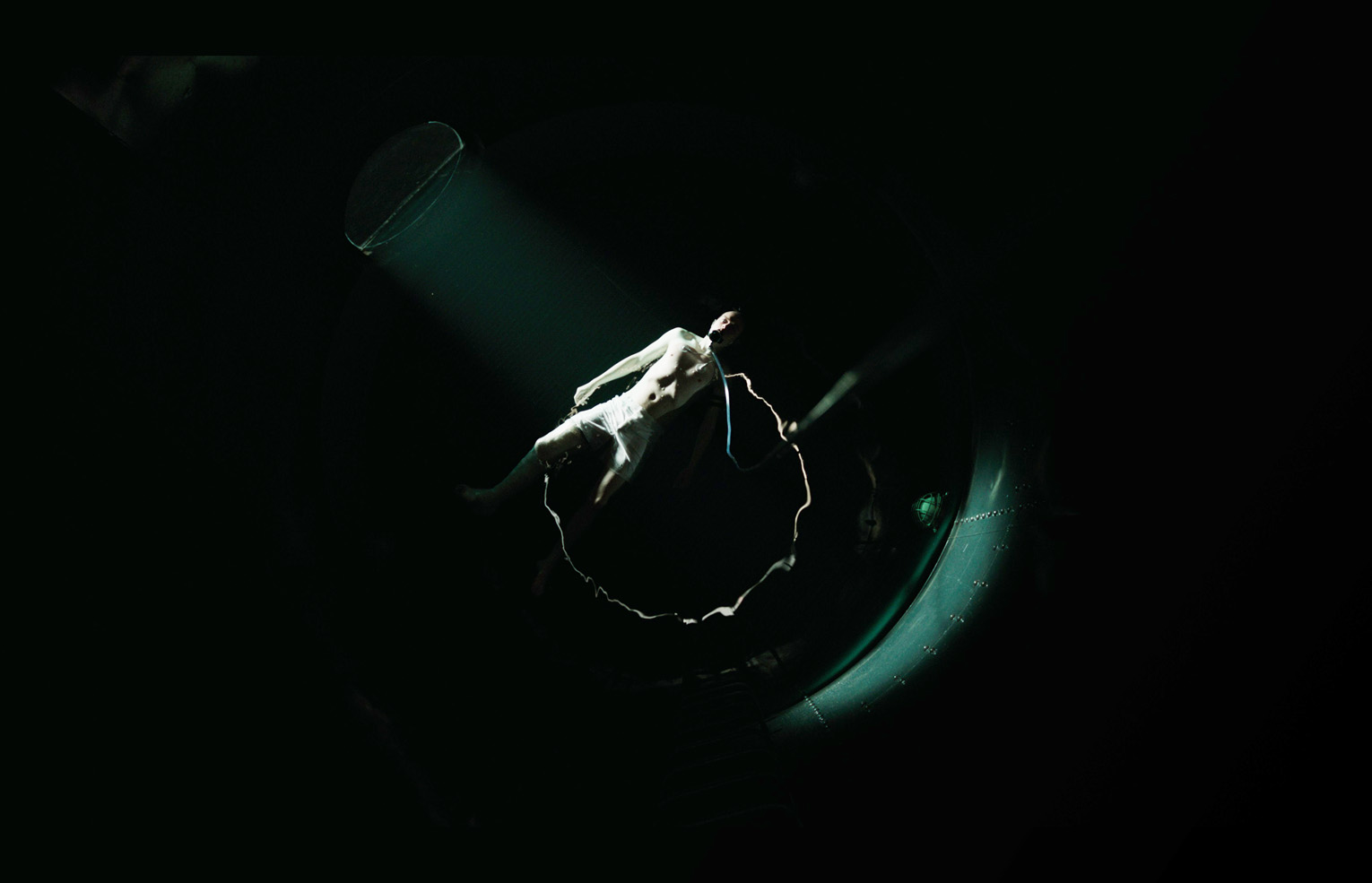 A red-filled R-rated (R-16) Valentine’s date movie, “A Cure for Wellness” opens February 15 in cinemas nationwide from 20th Century Fox to be distributed by Warner Bros.

New “Inferno” Featurette Sets Up Clues to the Mystery