The adorable “Minions” are out searching for a new despicable master in the second trailer the upcoming comedy adventure from Universal Pictures. The hilarious trailer may be viewed below.

The upcoming prequel-spinoff features three lovable minions—Kevin, Stuart, and Bob—as they seek to serve a new supervillain in the 1960s. The film also functions as an origin story as we see how the minions have inadvertently proven to be the downfall of history’s conquerors ranging from the T-Rex to Genghis Khan to Napoleon. 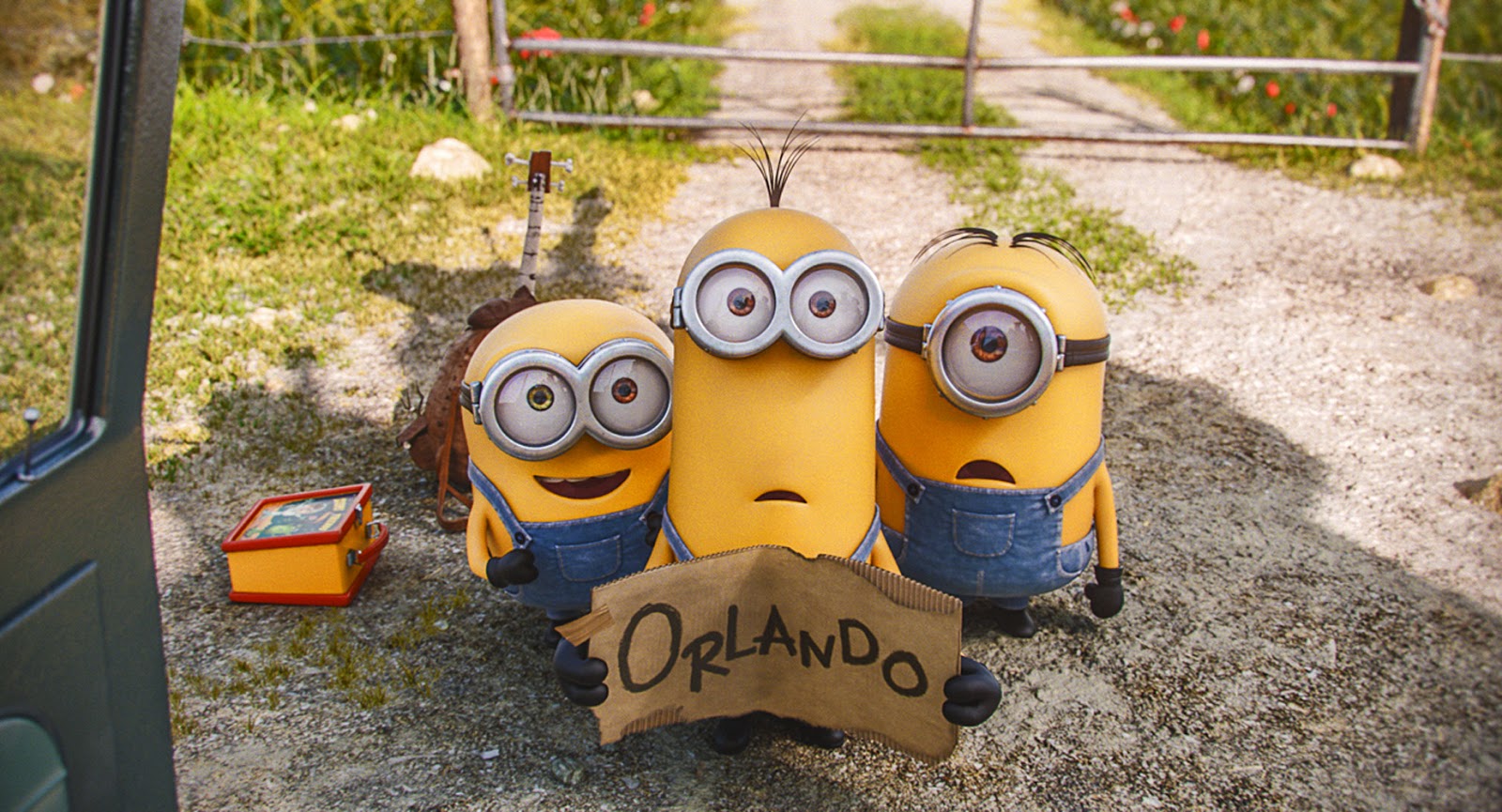 In the new trailer, the Minions hitchhike their way to Orlando, which is the site of “Villain Con 1968,” a convention where the world’s most notorious people come to bask in the love of their biggest fans, and attendees can apply to be henchmen by displaying their evil talents to employee placement specialists. It’s here where the Minions meet Scarlet Overkill (Sandra Bullock), who is the biggest star at the party, and end up becoming her minions, giving them all a purpose in life. 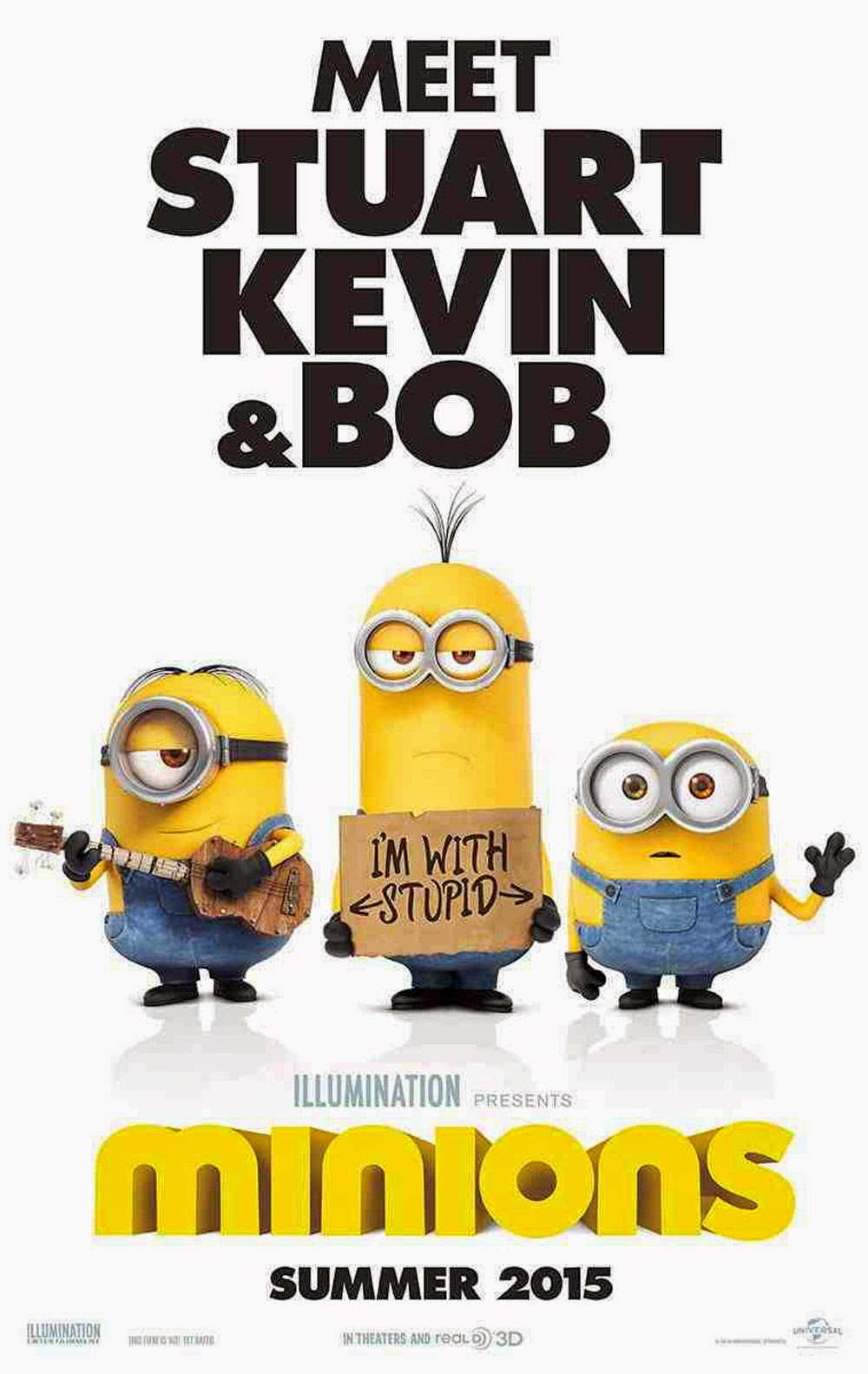