Known to global audiences as Gamora and Uhura in the Guardians of the Galaxy and Star Trek franchises, respectively, Zoe Saldana now portrays the exotic Graciela in Warner Bros. Pictures’ new gangster film Live by Night.

Directed by Ben Affleck, Live by Night tells the story of Joe Coughlin (Affleck), a WWI vet who’s a self-proclaimed anti-establishment outlaw, despite being the son of the Boston Police Deputy Superintendent. Joe’s not all bad, though; in fact, he’s not really bad enough for the life he’s chosen. Unlike the gangsters he refuses to work for, he has a sense of justice and an open heart, and both work against him, leaving him vulnerable time and again—in business and in love.

Joe signs on with the Italian mob and is dispatched to Tampa, Florida where he almost immediately encounters Graciela. He is instantly intrigued, even more so when he learns that she and her brother control something integral to the success of the rum business: molasses.

Saldana’s Graciela is a Cuban living in Ybor, a multi-ethnic, multi-racial community of hardworking immigrants, known for the production of cigars. “Joe’s been working with barbaric, violent criminals his whole life, so there’s an integrity to the people, Graciela’s people, that Joe finds appealing,” she suggests. “And Graciela is unlike other women he’s known. She’s educated, she’s traveled and studied music and art. She’s very cultured and also very smart when it comes to her family’s business.” 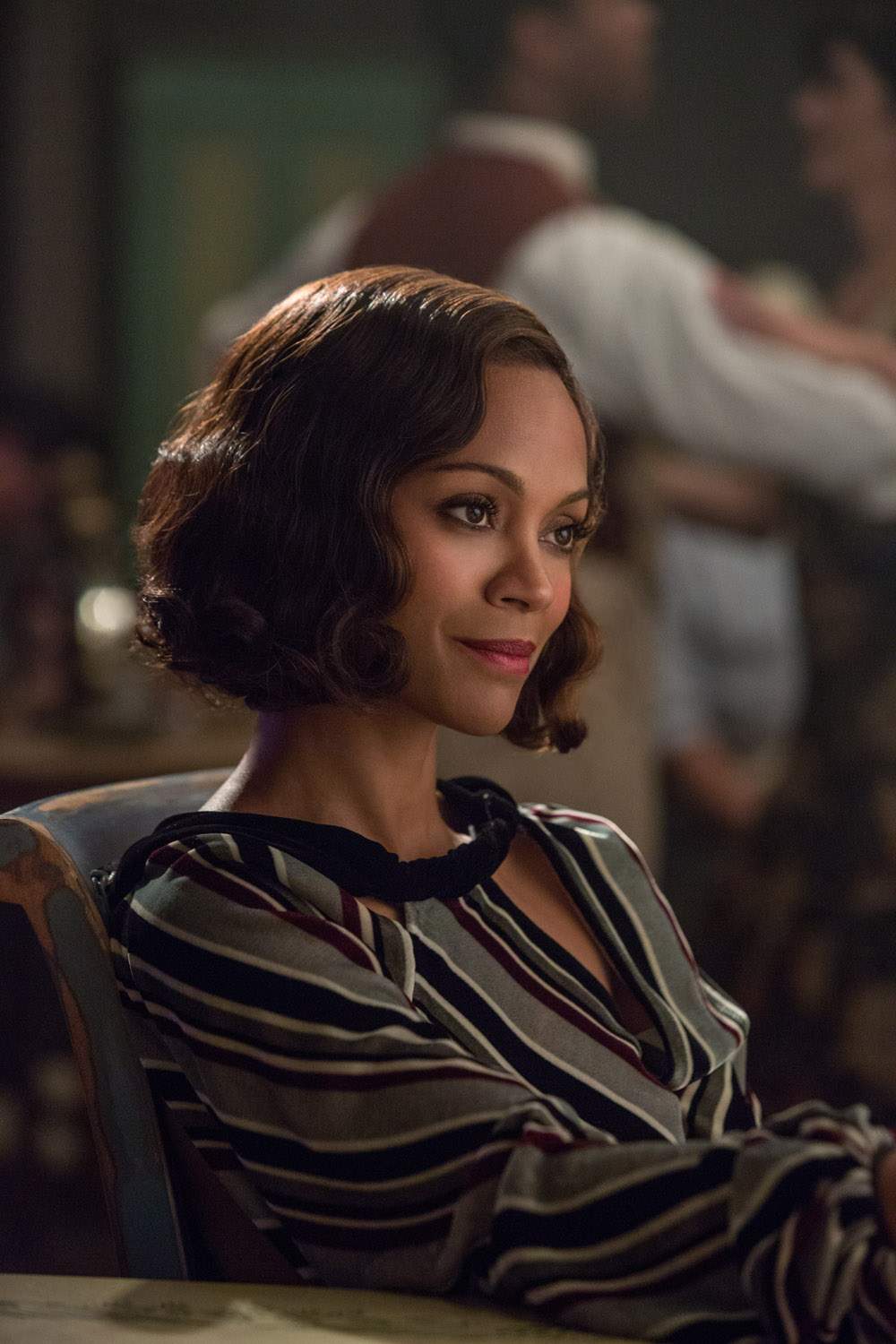 Perhaps what sets Graciela apart from the women in Joe’s past is what she really wants out of life. “I don’t think Graciela woke up in Cuba and said to herself, ‘I want to date gangsters, I want to live on the dark side,’” Saldana adds. “I think she wants a full life with a good man, a home, children. The more time she spends with Joe, the more she realizes that she could have all that with this man. She sees who he really is, who he could be, if he could wash away all the bad that he does at night by doing good during the day. She sees his redemption.”

Affleck states, “Zoe was amazing. She was able to convey all the strength and confidence and elusiveness of the character that draw Joe in, but it’s Graciela’s expectations of him that give him something to strive for, which Zoe played so quietly yet powerfully.”

Producer Jennifer Todd concurs, “We were lucky to get Zoe because she has all these beautiful qualities, a lightness and grace, that suit Graciela so well, and she already speaks Spanish, but she applied an exquisite Cuban accent to her dialogue.”