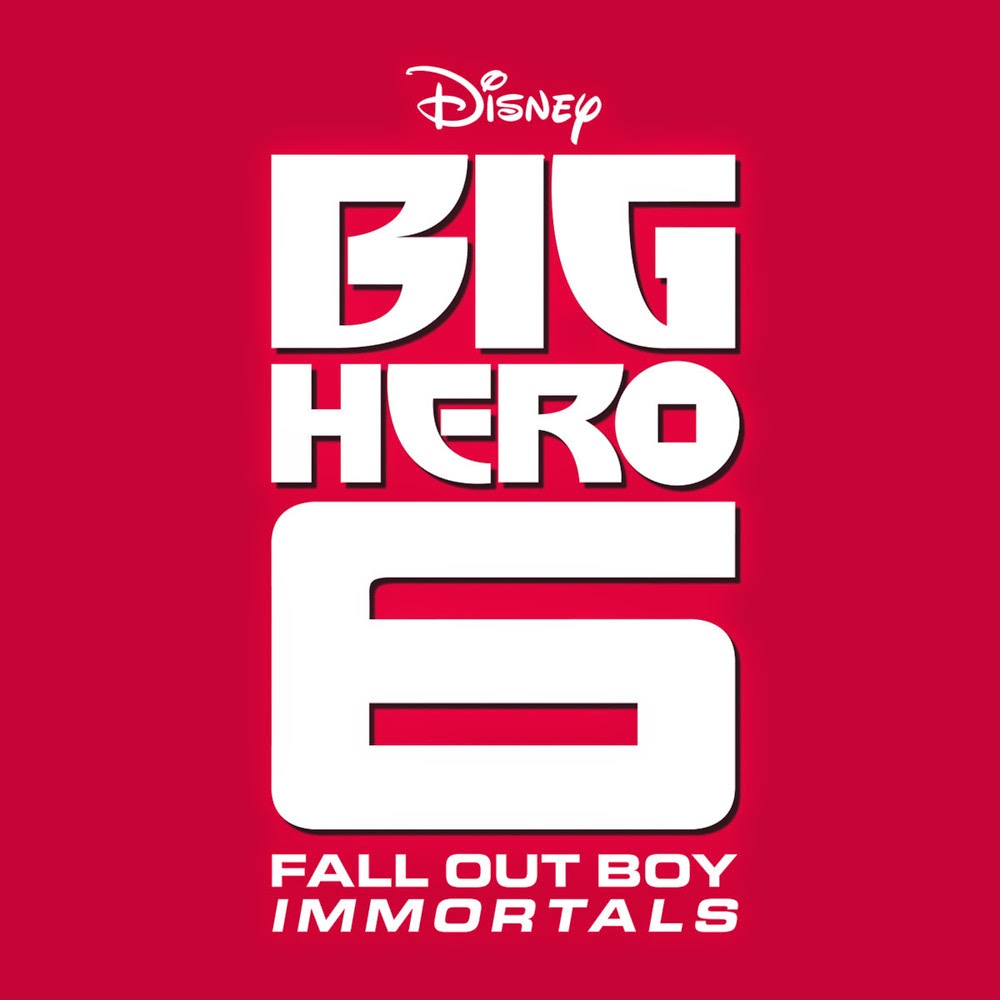 The “Big Hero 6” original motion picture soundtrack will be available at digital retail on Nov. 4 and on CD Nov. 24th and features an original song, “Immortals” from Fall Out Boy. The soundtrack includes score from Henry Jackman (“Captain America: The Winter Soldier,” “Captain Phillips” and “Wreck-It-Ralph”). Pre-order for the album is now on.

Fall Out Boy was tapped to write and perform the song for the film’s sequence in which the “Big Hero 6” team is transformed from a group of super smart individuals to a band of high-tech heroes. “The idea of this kid stepping up on behalf of his brother is what inspired the song’s title ‘Immortals,'” says Patrick Stump. “Your victories aren’t exclusively yours, so the fact that all of these people are coming together to help him get to the finish line is really exciting.”

“They’re testing out their new super suits for the first time in the scene,” says Pete Wentz. “Some of it works—some of it doesn’t. You get the sense that they’re stepping into a bigger role. The story’s in the DNA of Fall Out Boy. It is an authentic story and it’s who our band is—we’ve always identified with the underdog.”

Jackman used a 77-piece orchestra and created a score that celebrates the comic-book style action of “Big Hero 6,” the embracing of technology and, of course, the special relationships that are forming. “It’s very important to me in a score like this when there’s a lot of emotional content, as well as heroism and jeopardy and the rest, to allow the musicians to play together. If you can put everyone in a room together, it’s great. They bounce off each other.” “Music is really the emotion of the movie, beautifully stitching the scenes together,” says director Don Hall. “We wanted a score that was melodic with prominent themes, while pushing technical boundaries with electronica music, too. Henry Jackman was able to weave it all together brilliantly.” 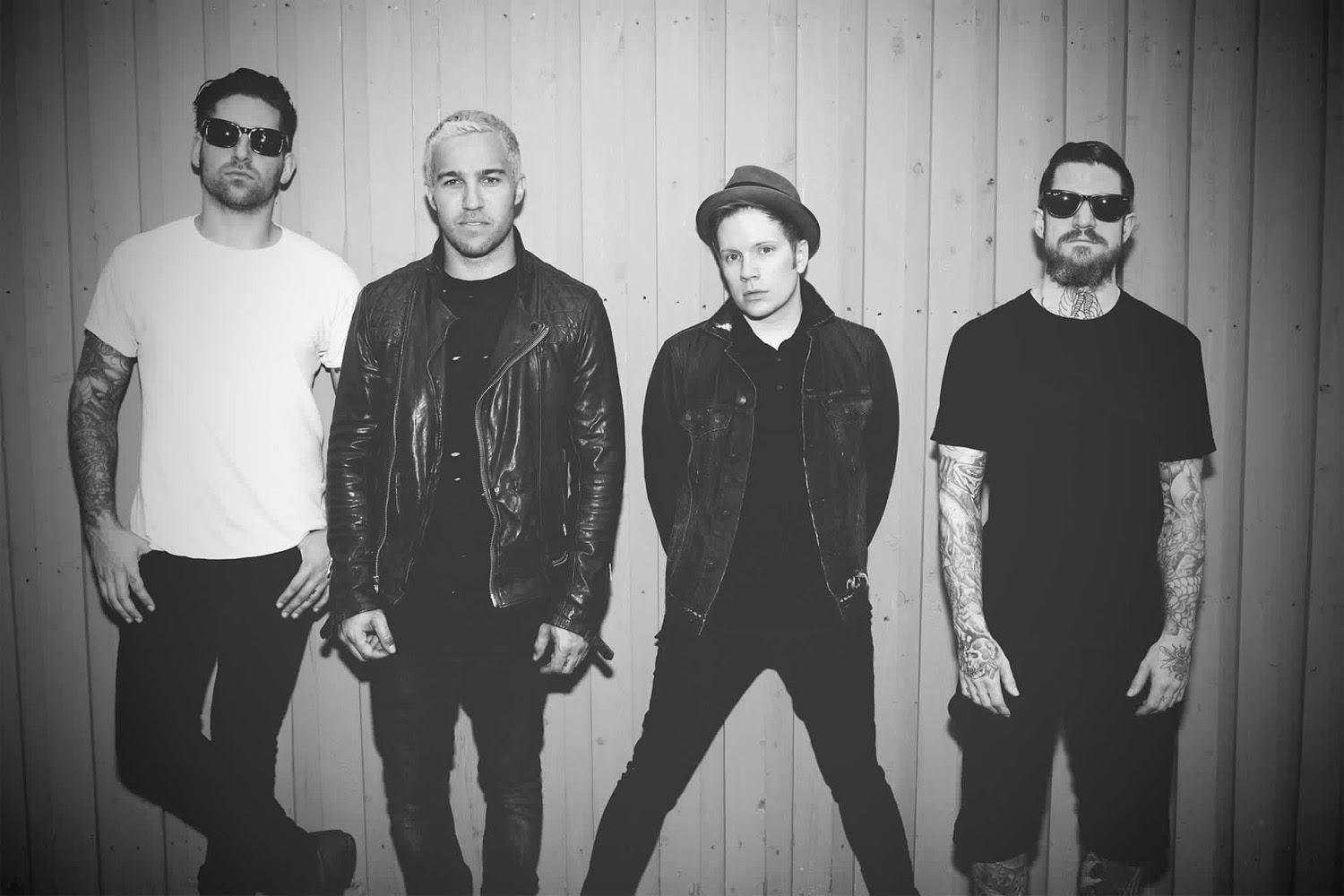 From Walt Disney Animation Studios, the team behind “Frozen” and “Wreck-It-Ralph,” comes “Big Hero 6,” an action-packed comedy-adventure about the special bond that develops between Baymax (voice of Scott Adsit), a plus-sized inflatable robot, and prodigy Hiro Hamada (voice of Ryan Potter). When a devastating event befalls the city of San Fransokyo and catapults Hiro into the midst of danger, he turns to Baymax and his close friends adrenaline junkie Go Go Tomago (voice of Jamie Chung), neatnik Wasabi (voice of Damon Wayans Jr.), chemistry whiz Honey Lemon (voice of Genesis Rodriguez) and fanboy Fred (voice of T.J. Miller). Determined to uncover the mystery, Hiro transforms his friends into a band of high-tech heroes called “Big Hero 6.”

Inspired by the Marvel comics of the same name, and featuring breathtaking action with all the heart and humor audiences expect from Walt Disney Animation Studios, “Big Hero 6” is directed by Don Hall (“Winnie the Pooh”) and Chris Williams (“Bolt”), and produced by Roy Conli (“Tangled”).

Opening across the Philippines on Nov. 06, 2014, “Big Hero 6” is distributed by Walt Disney Studios Motion Pictures International through Columbia Pictures.

A special bundle featuring a Baymax 7” vinyl single, the soundtrack CD and poster is now available for pre-order at Disney Music Emporium: http://smarturl.it/bhsva1.

Open With Caution – “The Gift” In Cinemas Now