In “Hidden Figures” Costner plays the head of NASA’s Space Task Group, (the fictional) Al Harrison, who needs the best possible mathematicians regardless of gender or race. Harrison wants Katherine Johnson (Henson) to work on John Glenn’s mission, because she has the skills needed to calculate the astronaut’s trajectory, which entails writing new formulas, making sure Glenn returns to Earth safely. As the movie unfolds, we discover that although Johnson is working on the mission, she is given little credit and is hamstrung in her endeavors because of endemic prejudice. 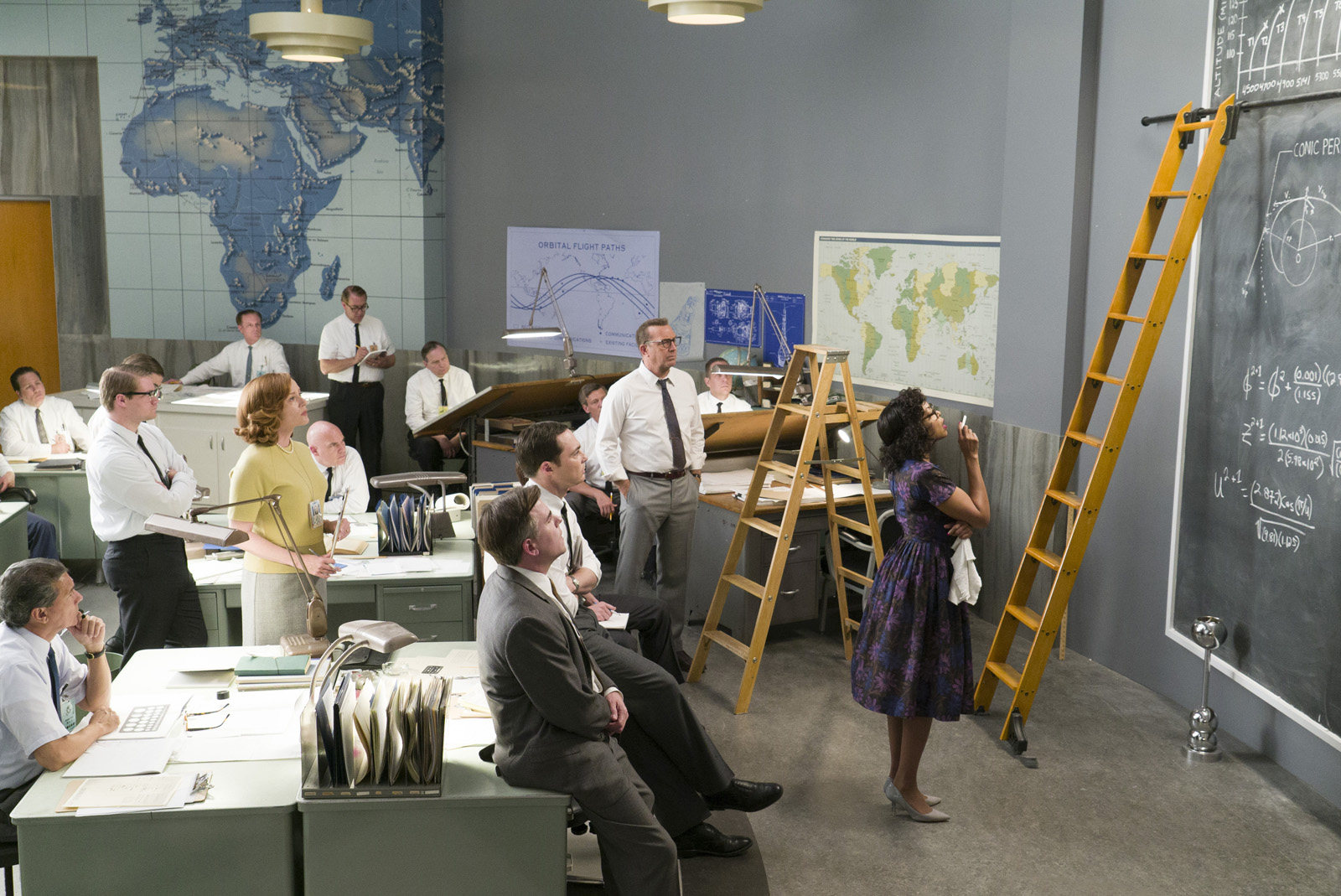 Costner reveals that his role helped break barriers at a time when discrimination was thickly embedded in the nation’s culture. “He doesn’t care about color. What’s most important to him is the math and the science. He just knows that America is behind in the space race and he understands that they need to get ahead and he does not care where the great ideas come from: whatever the person’s sex or color. He is a pragmatist and sometimes pragmatists like him are so focused, they are not even aware of the racism that’s going on around them. Harrison would look up from his desk and see this woman saying: ‘don’t you see that I can’t drink coffee here? Don’t you see that I have to go to another bathroom a long way away from here [because of segregation]?’ Harrison is oblivious and is not even looking or thinking of any of that. And that’s when somebody says to him: ‘well take a look now!’ So he does. And yet Harrison is also the kind of person who has a high level of empathy and fairness, so that when the injustice is put right in front of his eyes, he says: ‘Of course, that’s wrong, that should be fixed.’”

“People like Al Harrison succeed because they have a strong desire to compete, along with a national vision and a level of personal pride. This is somebody who does not want America to lose [the space race]. Competition is a really healthy thing and make no mistake, this was a competition and we (America) were losing. Only a person who’s losing is really looking at things carefully, deciding that they’ve got to do something different. He thinks the best thing is to get to the top. But he realizes that NASA wasn’t even allowing the best people (like Katherine Johnson) to have their voice,” concludes Costner.