“Don’t worry. Summer is coming!” Or so herald the character posters of Paramount Pictures’ highly awaited raunchy comedy Baywatch, the big-screen adaptation of the iconic beach lifeguard show of the ’90s.

Check out the one-sheets below and catch Baywatch when it opens in Philippine cinemas on May 10, 2017. 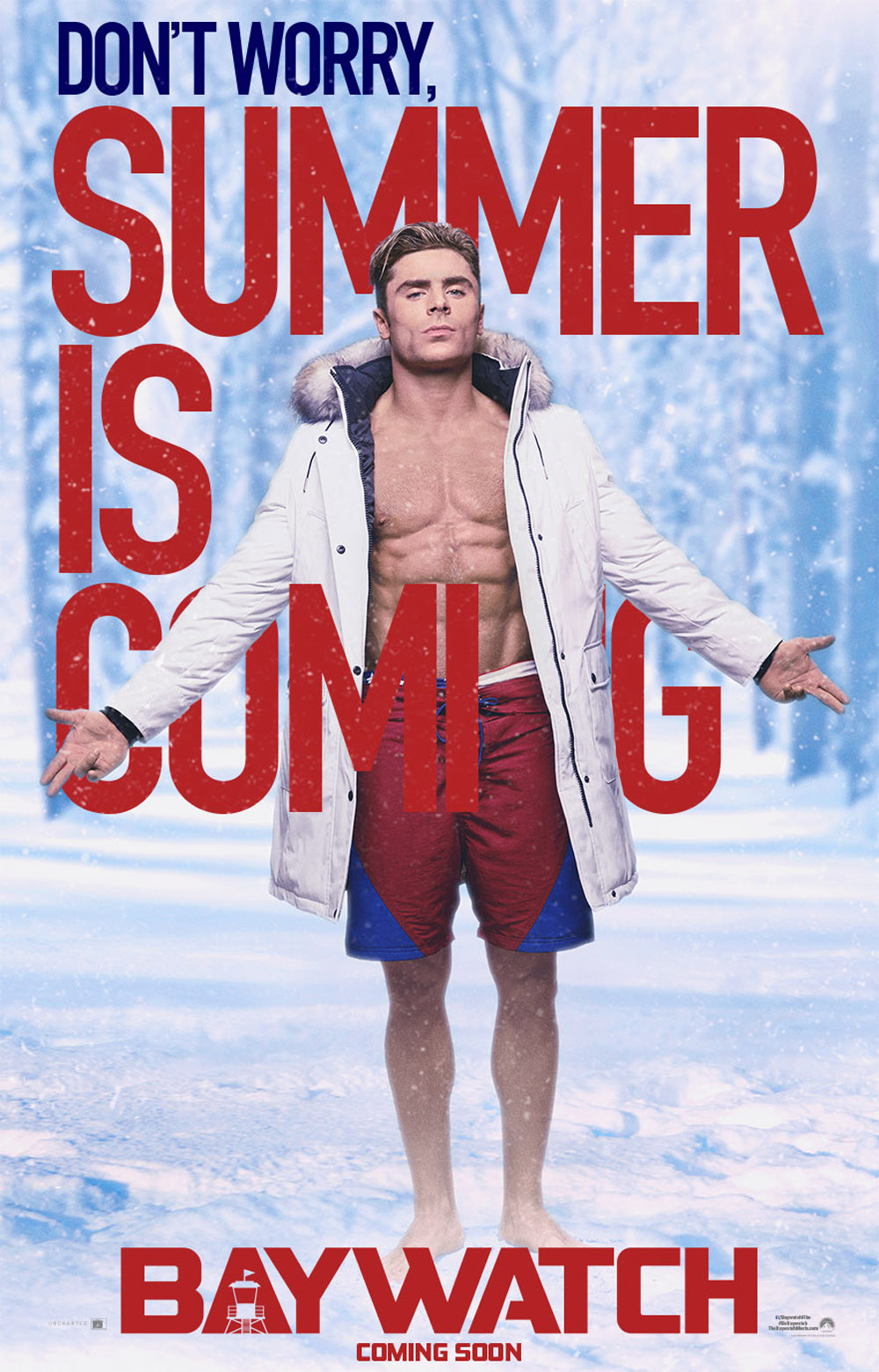 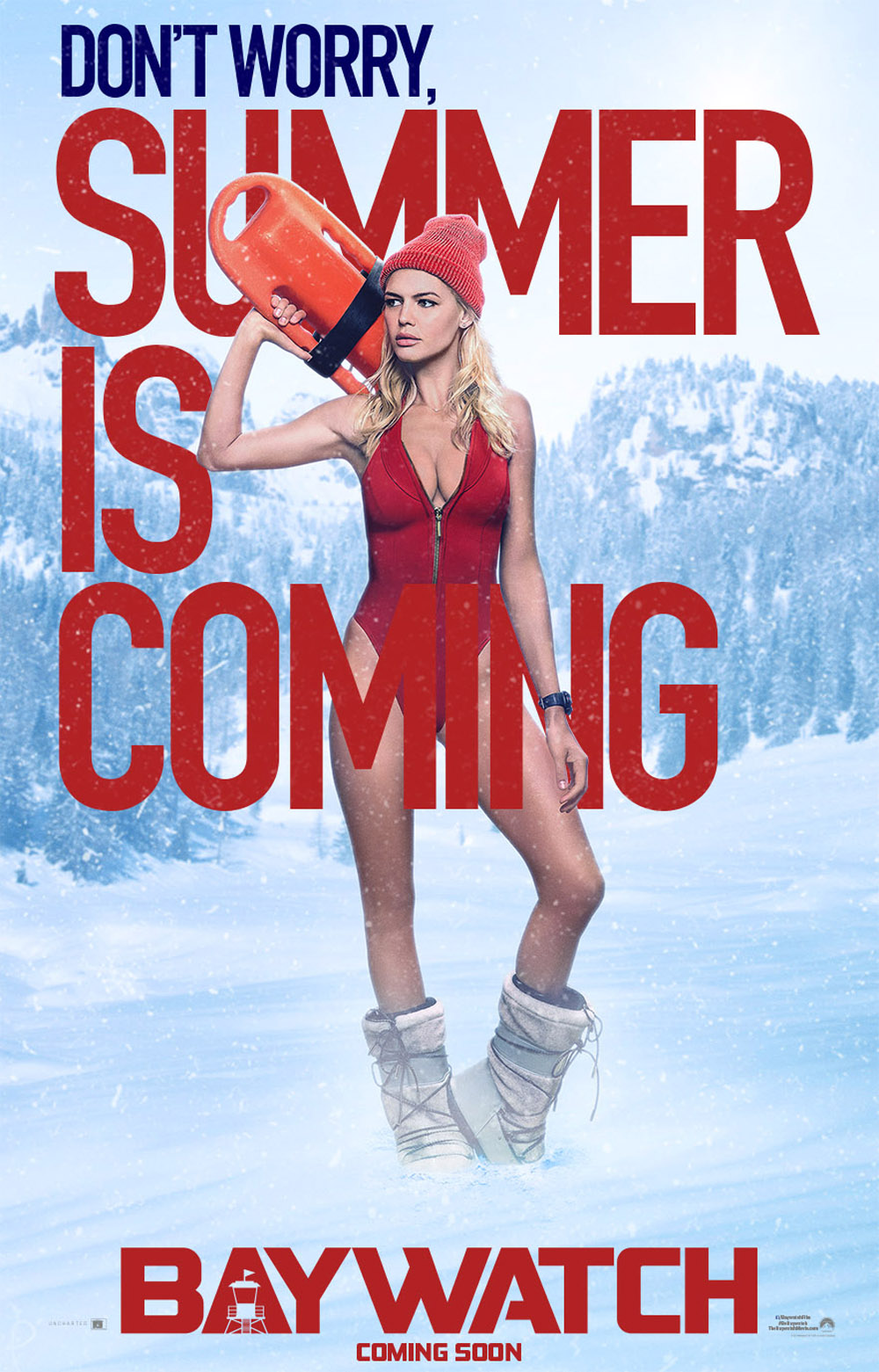 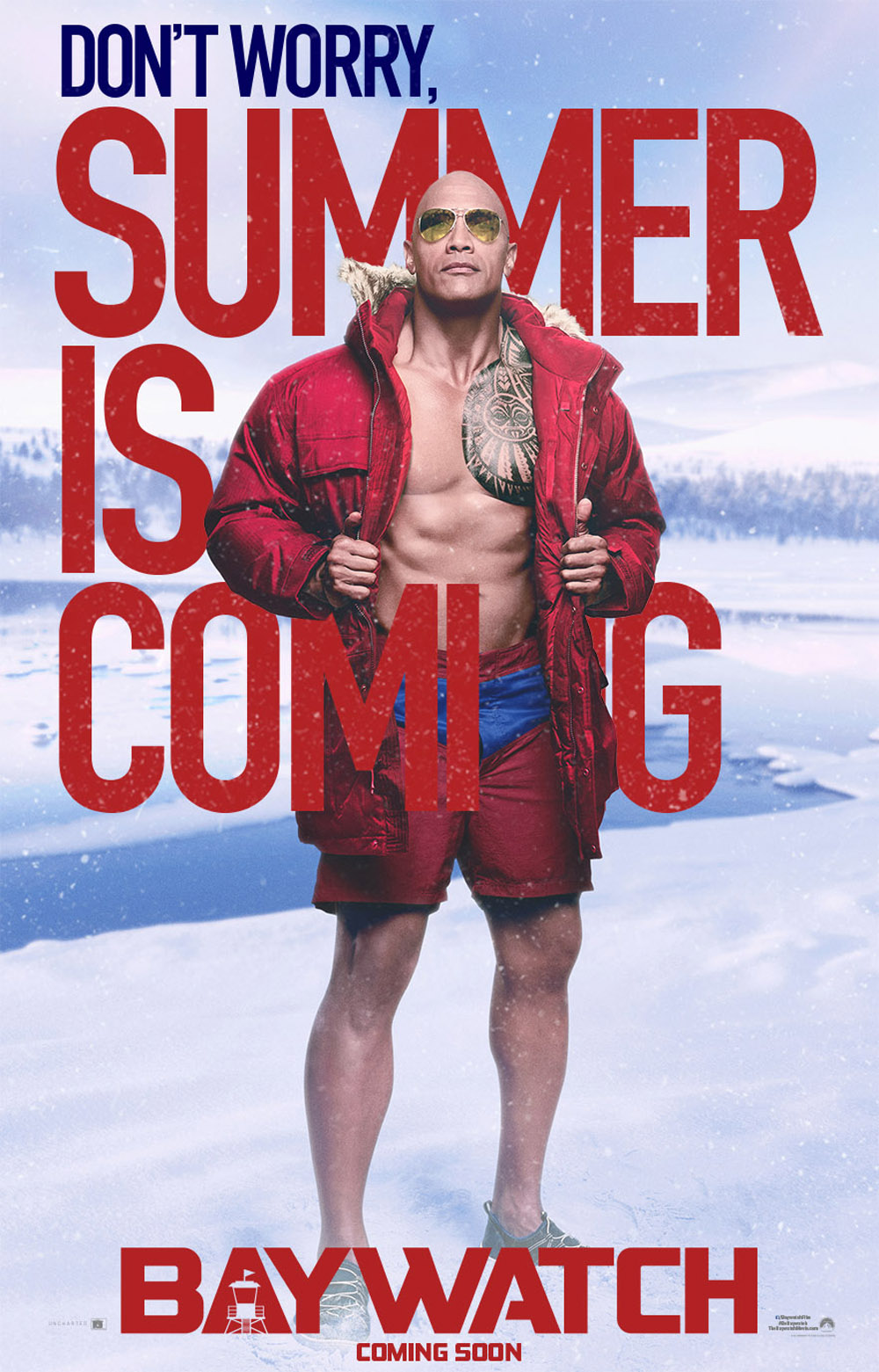 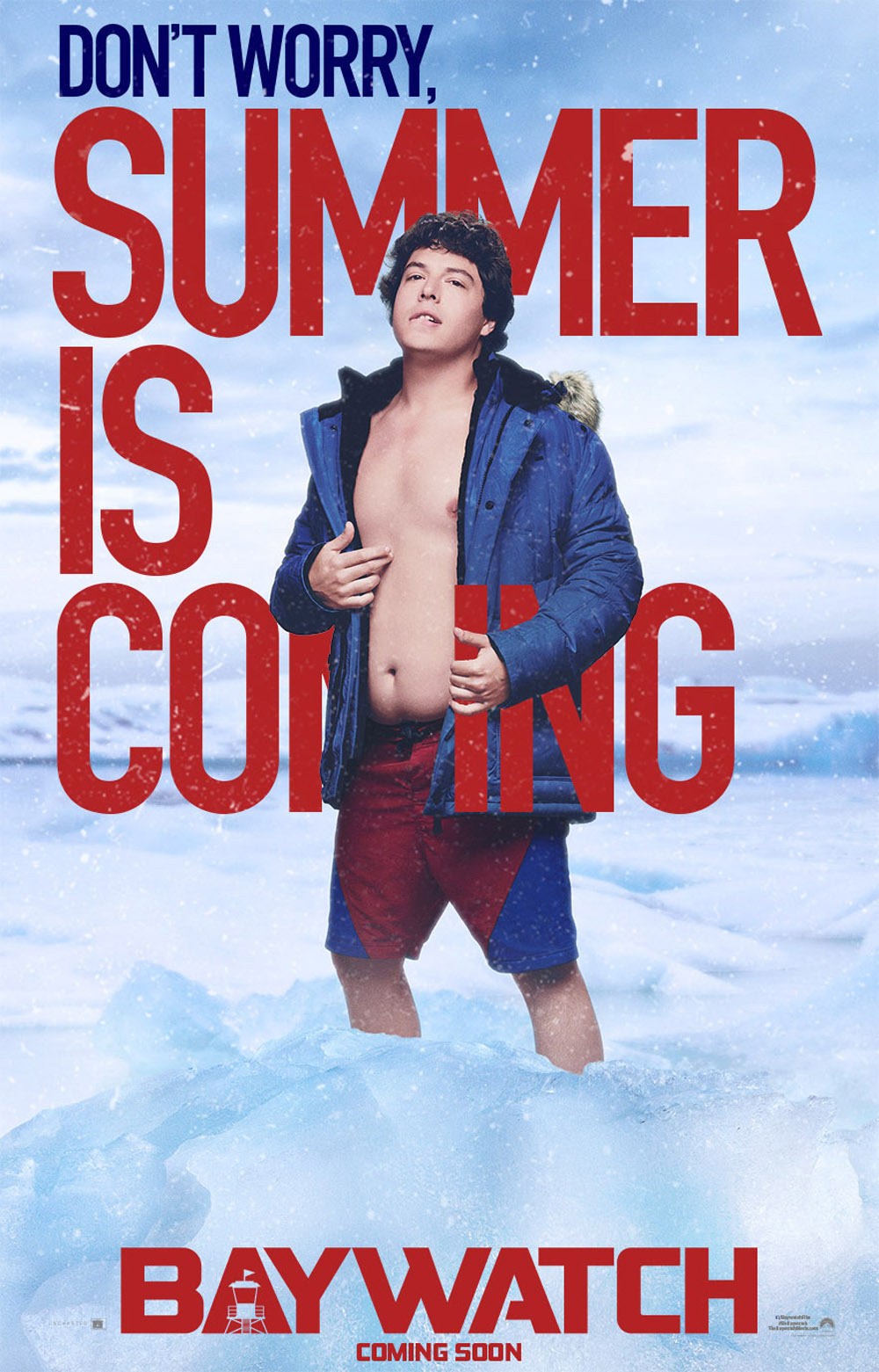 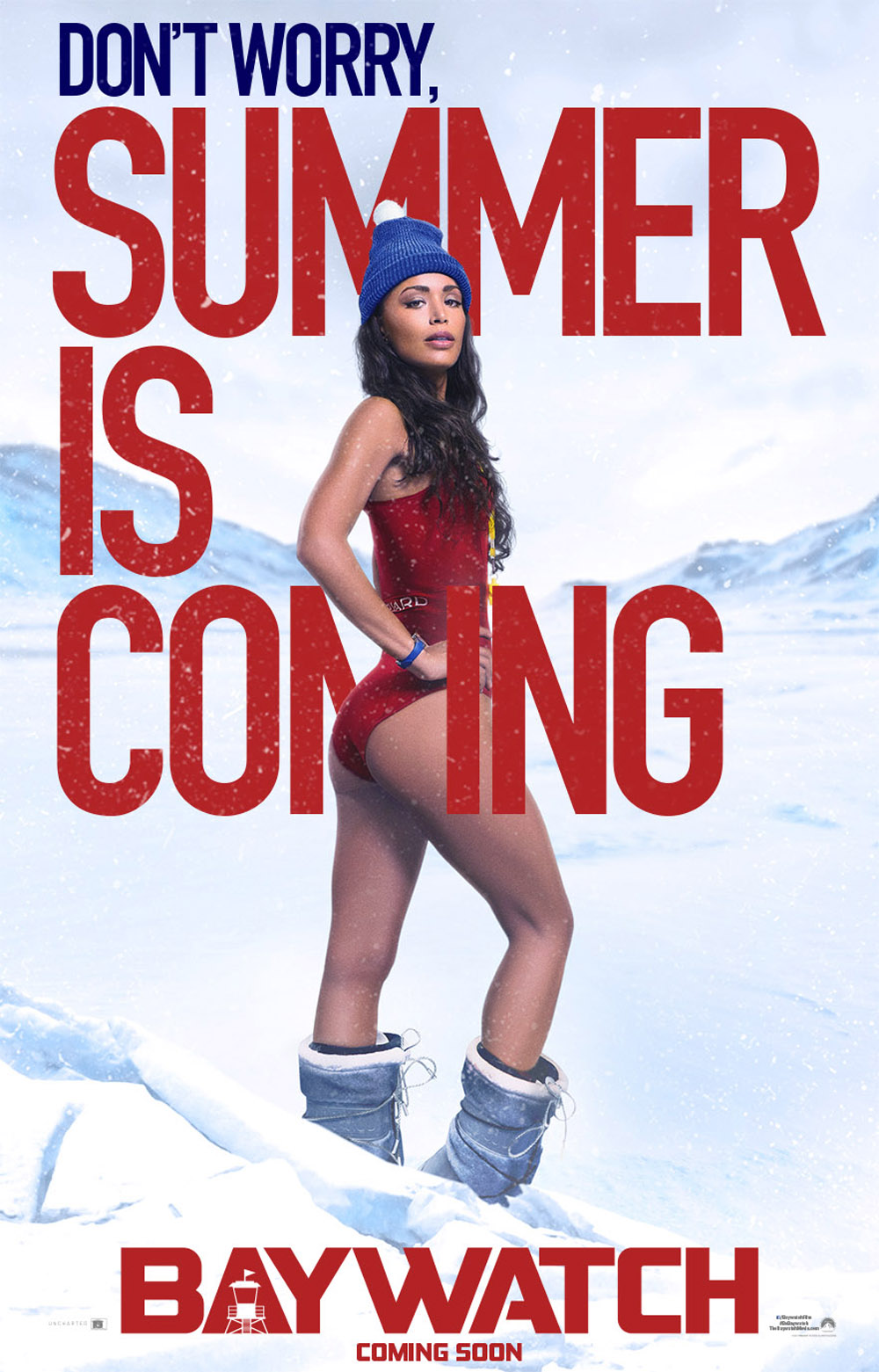 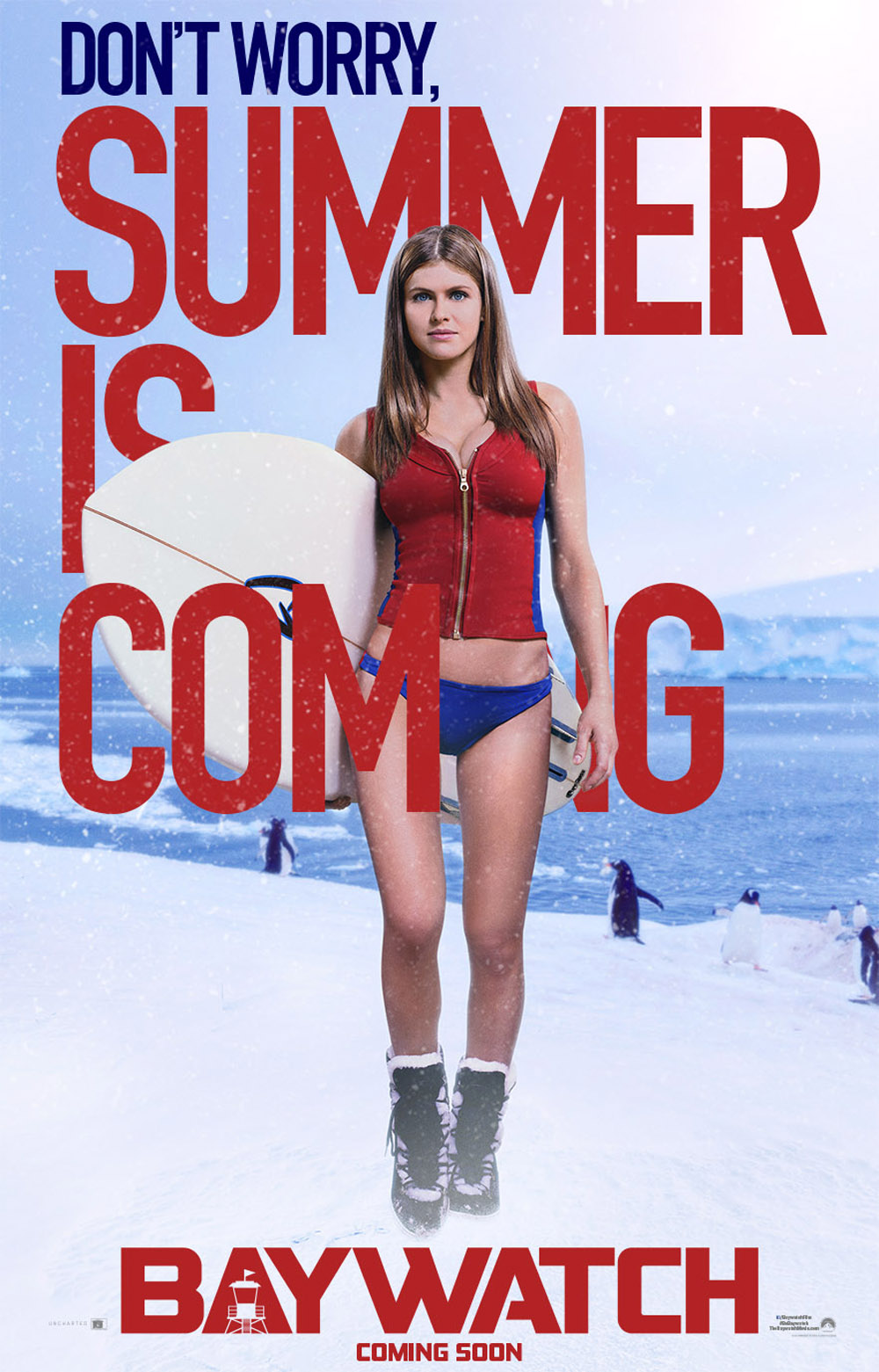 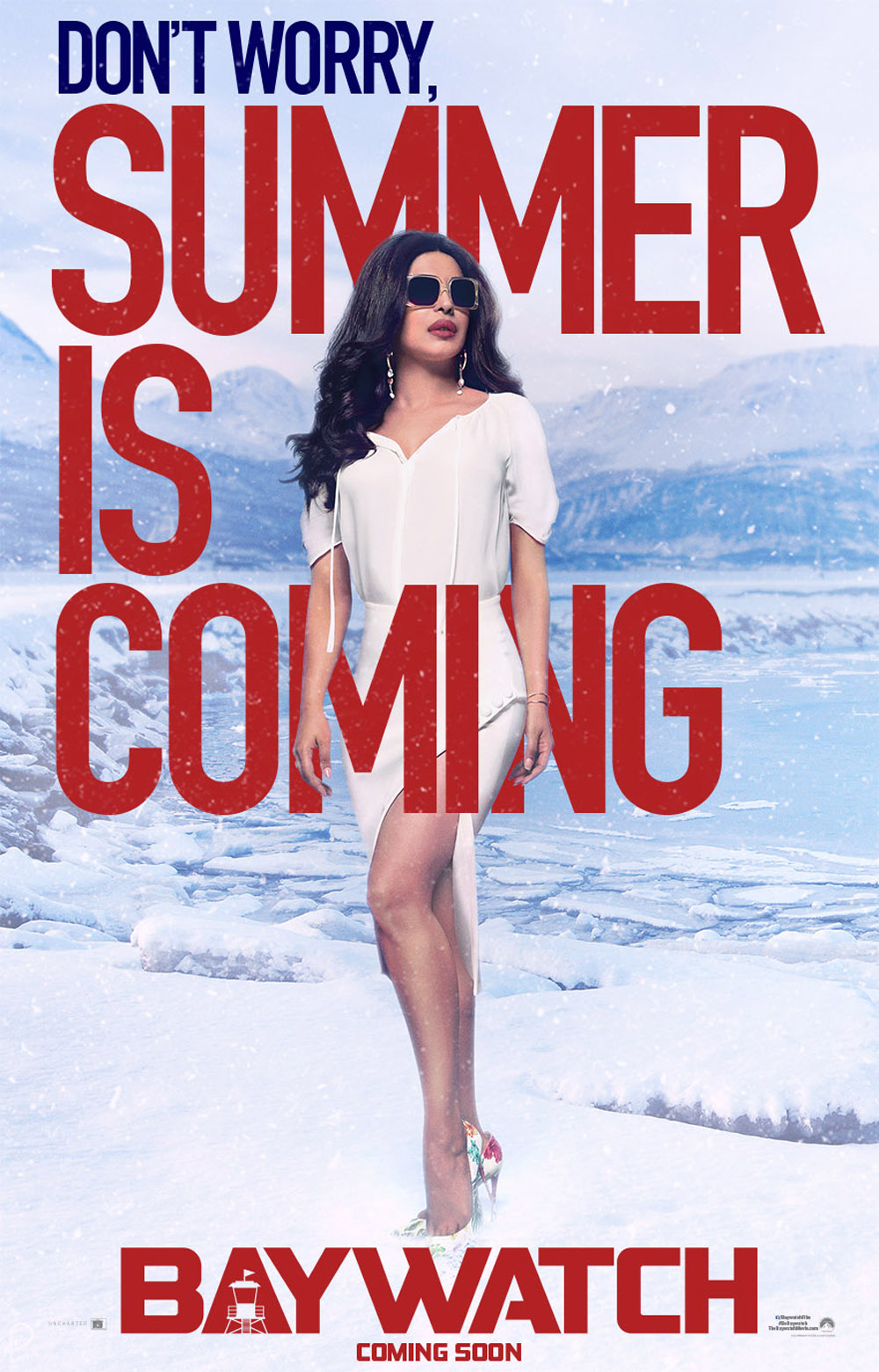 Baywatch follows devoted lifeguard Mitch Buchannon (Johnson) as he butts heads with a brash new recruit (Efron). Together, they uncover a local criminal plot that threatens the future of the Bay.

“Baywatch” is distributed by United International Pictures through Columbia Pictures.