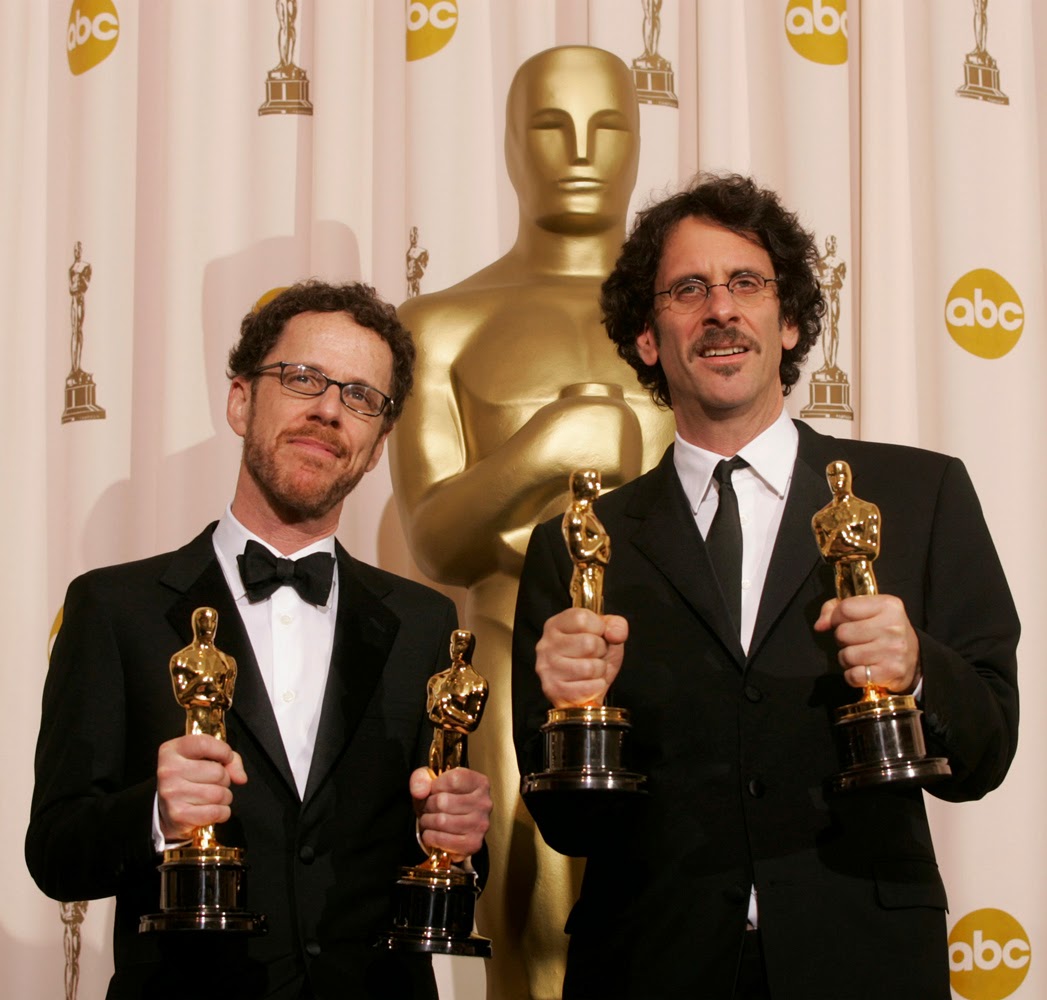 The Academy Award-winning tandem of Joel and Ethan Coen has been known to write screenplays that they will themselves direct (“True Grit,” “No Country for Old Men,” “Fargo”). They now make a rare exception for the Angelina Jolie-directed war film, “Unbroken.”

Since Louie’s story entails an abundance of events that unfold over nearly a century, some difficult decisions had to be made about not only how to tell the story but how much of it to tell movie audiences.

Angelina Jolie sent a working version of the script to Joel and Ethan Coen, with whom she shares an agent and is quite friendly, to see if they’d be willing to contribute to a new draft that reflected her sensibilities. Celebrated Oscar®-winning filmmakers, the Coen brothers’ output reflects a compelling and particular vision; they seldom write material for other artists. But the brothers agreed that a good story is a good story, and they were intrigued by Louie’s life. One of Ethan’s sons was a fan of Laura Hillenbrand’s book from which the movie is based, and Joel was similarly curious. Also, the timing was right. They had just completed “Inside Llewyn Davis” and were available to work on the script.
Jolie felt that the filmic story should end with Louie’s return from the war, believing his fascinating postwar life in California could be an entirely new movie altogether. The Coens were in agreement. “It seemed a shame not to film every aspect of Louie’s life,” Jolie says, “but this is a different medium and we had to be true to that. I made charts outlining all the themes of the story—Louie’s faith, athletic ability, courage and endurance—all the themes that run through `Unbroken,’ so that even as we condensed sections we’d be sure to include the material somehow, although we couldn’t document all of Louie’s life.”

Working closely with Jolie and producer Matthew Baer, the Coens set off to streamline the story. They opened their version with a stunning battle sequence between the crew of the B-24 Super Man aircraft (Louie’s home bomber prior to the Green Hornet) and Japanese Zero fighter planes over the South Pacific. Cutting back and forth from the ferocious midair gunfight to Louie’s life as a wayward youth in Torrance, the story introduces the audience to the young man who was destined to become a lifelong survivor…and the family who gave him the spirit and chutzpah to handle what was to come.

The scene immediately thrusts the audience into the action and adventure of the story, as well as infuses the film with the deep sense of the spirituality that informs Hillenbrand’s book and, of course, Louie’s existence. The themes and issues of his life—faith, war, struggle, commitment, endurance and resilience—stand out boldly and with alacrity.

Jolie, Baer, Stoff and the studio were quite enthusiastic about the Coens’ script. “What I learned from the Coen brothers,” Jolie shares, “was that what you feel when you put down Laura’s book is what you need to feel when you walk out of the film.”

The director admits that she feels such a huge responsibility telling Louie’s story: “It sometimes keeps me up at night, but it also inspires me and urges me on. I wanted to make this film because in the end, Louie’s message is one that we all need, now more than ever. Louie was an imperfect person, one whom we and our children can look up to. He was someone who helped to remind us all what each of us is capable of: to never lose heart, to gain strength from family, to identify our fears and our pain, to define brotherhood with our fellow man, to come face-to-face with the darkness and to never, ever give up.”

“Me Before You” Gets Support from Stellar, Reliable Cast

Teen Actress-Singer Takes the Lead in “Jem and the Holograms”