Paramount Pictures has rolled out a new poster for Michael Bay’s Transformers: The Last Knight bearing the ominous tagline, “Rethink your heroes.”

The fifth film in the Transformers franchise, The Last Knight expands the mythology of the Transformers universe by introducing a medieval-centric backstory, with Mark Wahlberg reprising his lead role from Transformers: Age of Extinction. 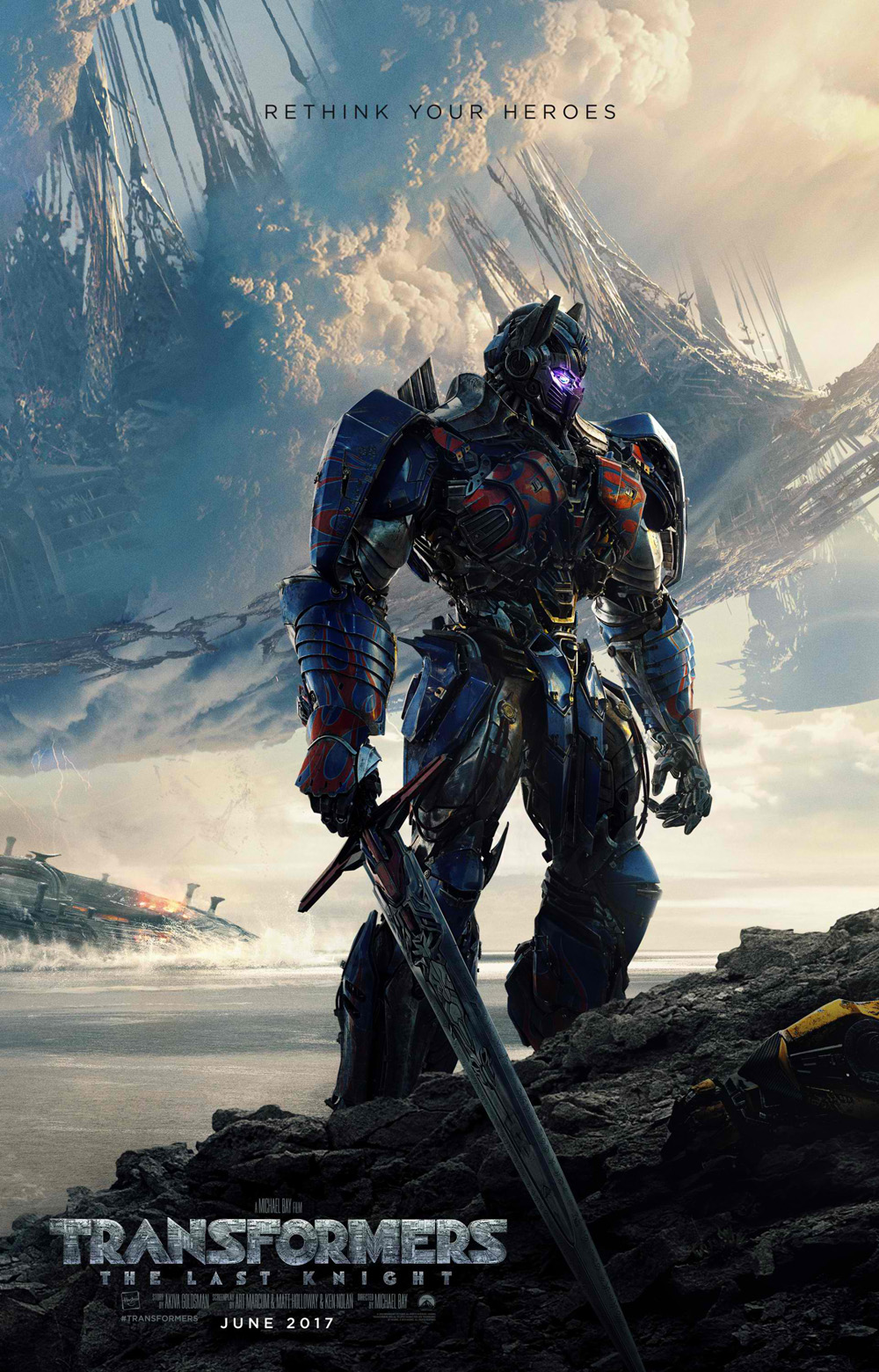