Two-time Academy Award winner Ben Affleck, who has been recognized for his work as a director, actor, writer, and producer, now dominates the big screen with a critically acclaimed performance in Warner Bros.’ action-thriller The Accountant. The recent US No. 1 hit opens across the Philippines on November 02.

Affleck stars as Christian Wolff, a math savant with more affinity for numbers than people. Behind the cover of a small-town CPA office, he works as a freelance accountant for some of the world’s most dangerous criminal organizations. With the Treasury Department’s Crime Enforcement Division, run by Ray King (J.K. Simmons), starting to close in, Christian takes on a legitimate client: a state-of-the-art robotics company where an accounting clerk (Anna Kendrick) has discovered a discrepancy involving millions of dollars. But as Christian uncooks the books and gets closer to the truth, it is the body count that starts to rise. 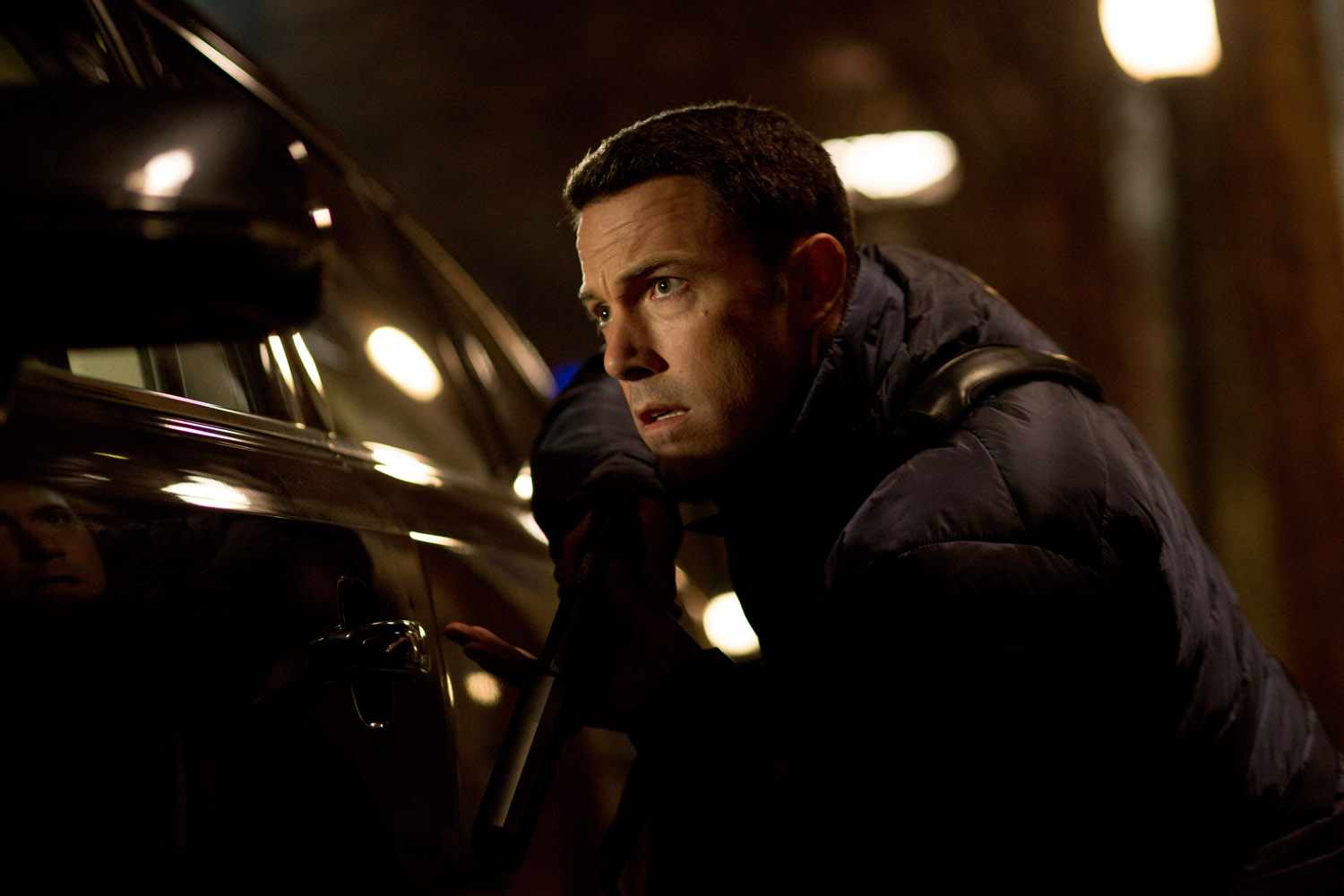 “The great thing about The Accountant is it’s smart and it has a ton of action and fun twists,” notes Affleck. “And when it all comes together, I think the audience is in for a surprise.”

As The Accountant opens, we meet Christian Wolff as a child whose parents are seeking professional help for him. Telling the couple their son is actually more gifted than handicapped, the neurologist offers to work with him. But Chris’s dad has his own ideas of how to prepare his son for a world that can be harsh for anyone deemed “different.”

Director Gavin O’Connor shares, “His father knew people could be cruel to a kid like him, so he decided to raise him with the tools he had learned as a military man. Maybe there could have been another way to go about it, but that’s what he knew.”

“Chris’s father puts him through all kinds of rigorous training to toughen him up for a world he thinks could hurt him,” says Affleck. “Instead, in a way, he ends up damaging him even further. I thought that was an interesting theme—how he reconciles his past with the man he is now.

“What resonated with me about this character was not the ways he is different, but the ways he is similar to everyone else,” the actor continues. “He grapples with the differences between himself and what is considered ‘normal,’ and those pose real challenges for him to get by in life. But deep down he’s very much the same: he wants to be happy, he wants human contact, he wants love, he wants friendship… He has things that bother him, like we all do, but he has goals in his life that he wants to meet, and he wants to succeed. He just defines those things differently from how other people do.”
Prior to the start of filming, O’Connor and Affleck engaged in research they knew was essential “to make sure we got this character right,” the director says. “We all have our advantages and disadvantages as people, so it was important to me that we embrace Chris as an individual and never look at him as a tragic figure.” 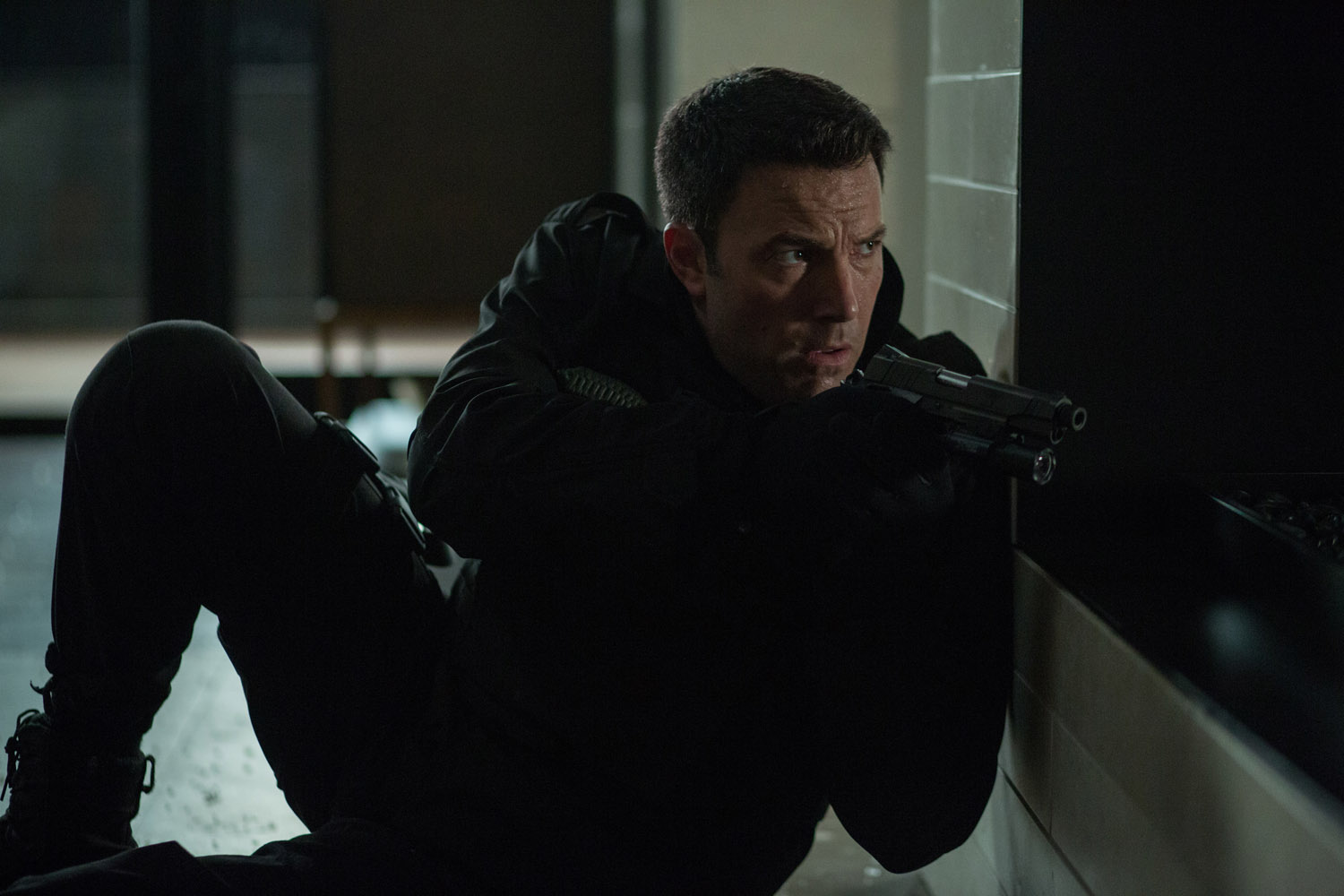 “I was lucky,” Affleck says. “I had my director doing research with me, which gave us a shared vocabulary and made it a lot easier. There’s no task Gavin won’t undertake if he thinks it might make the movie better. We learned that there’s quite a range to what people refer to as being on the spectrum. Ultimately, I tried to strike a balance between letting the audience in on what’s going on with Christian and not doing it in too obvious a way.”

O’Connor was so impressed with Affleck, he stated, “I would make every movie with Ben if I could. He just poured himself into the role, and the more you give him to do, the more he just keeps attacking it.”

Affleck recently starred as Bruce Wayne/Batman in the worldwide blockbuster “Batman v Superman: Dawn of Justice.” He will reprise the role in the upcoming action adventure “Justice League,” slated for release in November 2017, and he is also set to direct and star in a new standalone Batman film. Also upcoming, he directed and stars in “Live by Night,” a period action drama, due out in January 2017. Affleck also wrote the screenplay for the film, based on the novel by Dennis Lehane.

Will Ferrell Gets Tough for Adult Comedy “Get Hard”