Dr. Stephen Strange was once a celebrated but arrogant surgeon, until a tragic accident cost him his medical skills and career. Searching for a way to restore his talents, he traveled the world until he finally encountered The Ancient One, the enigmatic teacher who offered to teach him the ways of the Mystic Arts. 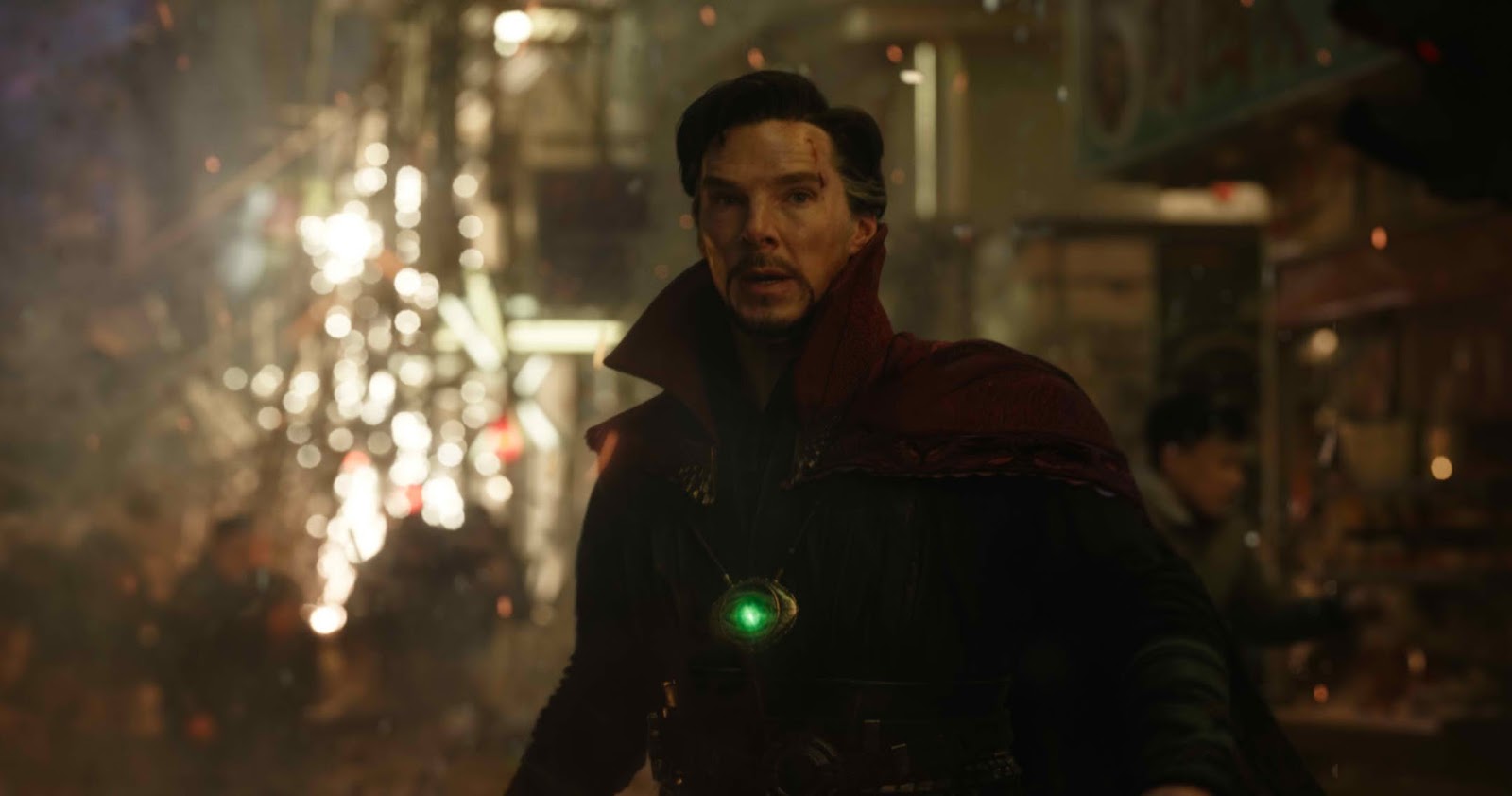 Commenting on casting Cumberbatch for the role, Marvel Studios President Kevin Feige says, “You need a spectacular actor. And the fact that Benedict Cumberbatch agreed to do this role and is as excited and as enthusiastic as any actor that has ever joined our universe is huge to us. He’s great. He was somebody who was a prototype for us and this character for many years as we were developing it.”

Director Scott Derrickson adds, “There’s a quality about him as an actor that just isn’t like anyone else. He has a ferocity of intelligence combined with tremendous depth of feeling, and that’s not something you encounter very often.”

Explaining how he was drawn to the role, Cumberbatch says, “I found Stephen Strange to be incredibly arrogant, brilliant and sort of extraordinary. He is utterly broken down to be reconstituted into the Super Hero that becomes fully fledged by the end of the movie. And there’s a lot of humor on the way. There’s a lot of action, a lot of drama. All those elements really appeal to me as an actor. So it was mainly the character arc and the journey he goes on in the film that drew me to the material.” 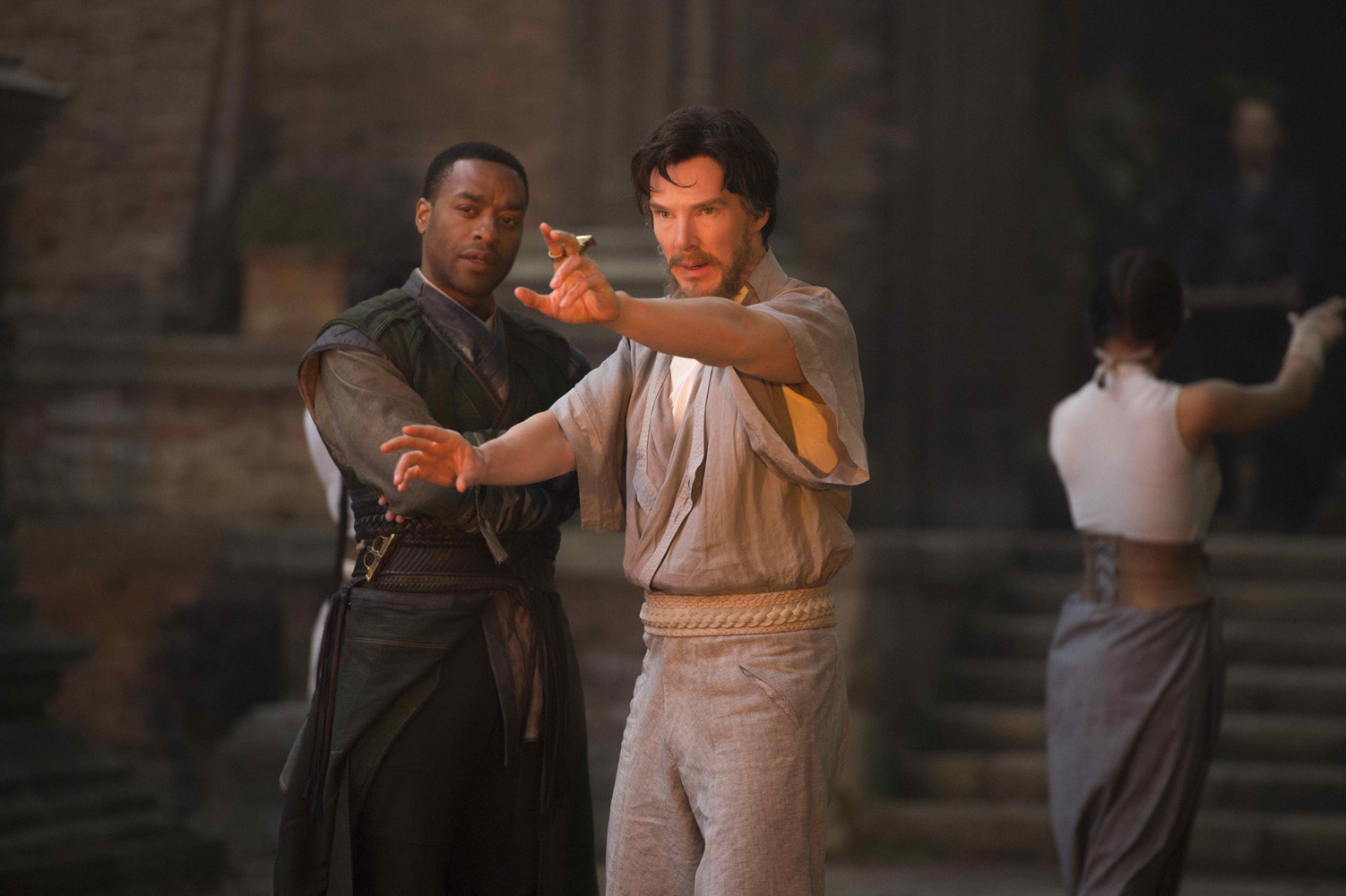 “Doctor Strange” as a comic book was born in the 1960s, and besides being a reflection of the mind-expanding time period, has a blend of western science and eastern mysticism that Cumberbatch as a teenager was very interested in. “I spent some time teaching in a Buddhist monastery near Darjeeling,” the actor relates, “and read things like Fritjof Capra’s ‘The Tao of Physics’ and ‘Zen and the Art of Motorcycle Maintenance’ by Robert Pirsig, as well as studying Buddhists texts and reading up on certain scientific books about cosmology. I got to observe extraordinary ancient ritual and wisdom right in front of me every morning and every evening. My mind as a 19-year-old was really blown open by all of that. So this material immediately made sense to me.”

Offering insight into Strange’s personality, Cumberbatch says, “He does seem arrogant to the point of being unlikable but yet, somehow, you still like him. He’s got a great deal of charm. There is a sense of loss or soullessness about him very early on in the film. You see him as a lone figure at the beginning and end of this film. But by the end of the film he’s a Super Hero, and we all know that’s quite an onerous task and often quite a solitary existence. Not too many people can form meaningful relationships when your responsibilities are always others and elsewhere.”

Cumberbatch adds, “Stephen Strange suffers so much during the film, not just physically but psychologically. You can put yourself in his place. And that’s the key to being able to empathize with the character. But ultimately his realization that he has a mission beyond his own self is the true turning point for people to lean in and sympathize with him and to understand that this moment, and what becomes of it, is what he’s journeyed through all that suffering for. What’s bold about his origin story is that you get someone built up from ground zero, and this is truly who he was before and after.”