Tom Hanks, Ron Howard and Felicity Jones lead the cast and filmmakers of Columbia Pictures’ Inferno for the world premiere and press conference in Florence, Italy.

On Friday, Oct. 7, the cast will be guests at Forte Belvedere for a special photo call together with photographers and journalists from the international press.

The big day for the world premiere is scheduled on Saturday, Oct. 8 at the avante-garde Florence Opera House (Teatro dell’Opera) with the cast and filmmakers expected to grace the red carpet.
Earlier on Wednesday night, Oct. 5, the four-day Inferno events kicked off when the film’s trailer was projected onto the river in front of the Ponte Vecchio. This kind of projection has never been seen before in Italy: a massive jet of water used as a screen forming a mist on which the trailer was shown every 20 minutes. 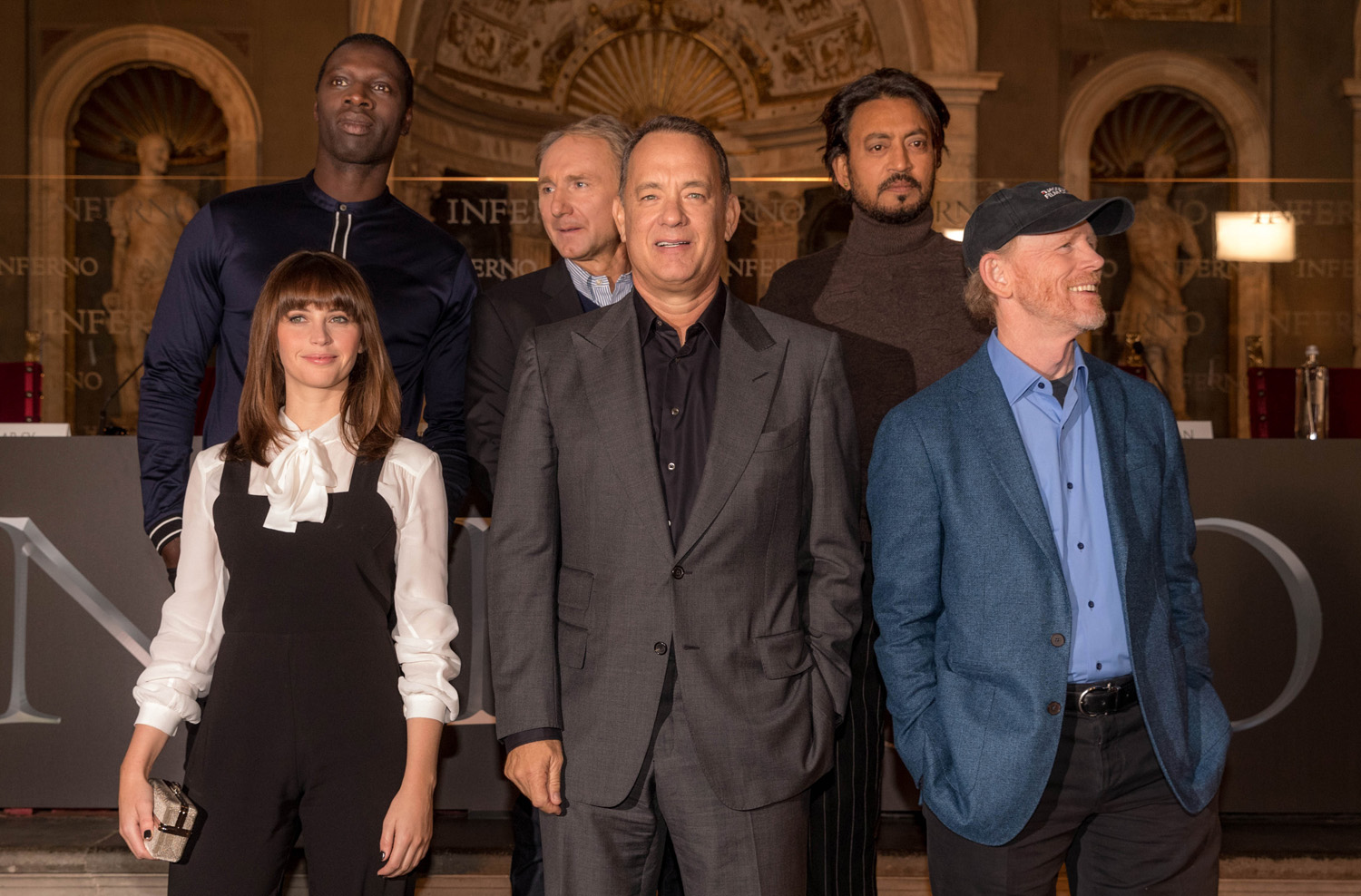 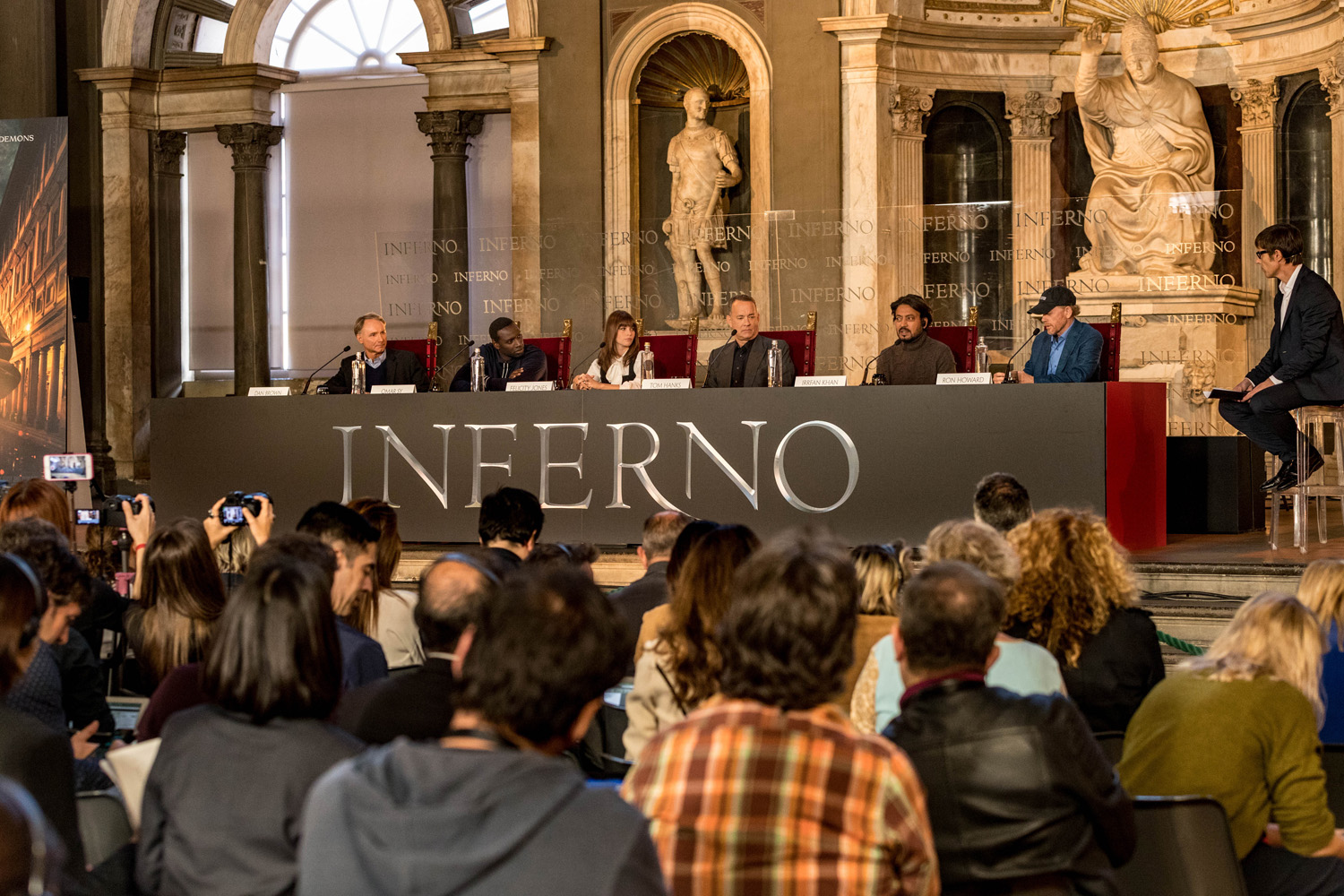 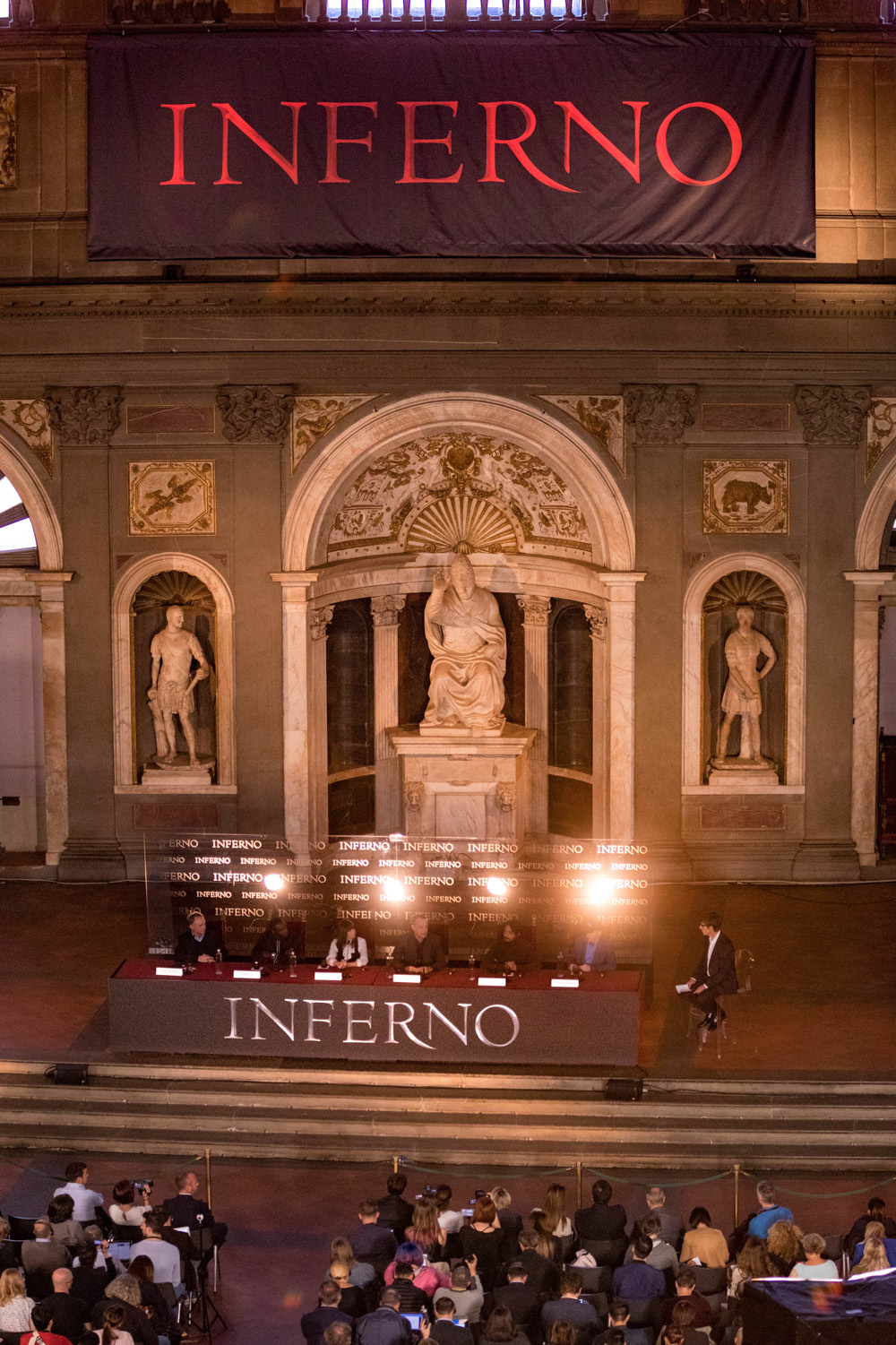 Academy Award® winner Ron Howard returns to direct the latest bestseller in Dan Brown’s billion-dollar Robert Langdon series, “Inferno,” which finds the famous symbologist on a trail of clues tied to the great Dante himself. When Langdon wakes up in an Italian hospital with amnesia, he teams up with Sienna Brooks, a doctor he hopes will help him recover his memories. Together, they race across Europe and against the clock to stop a madman from unleashing a global virus that would wipe out half of the world’s population.

Academy Award Winner Kate Winslet Star In “The Mountain Between Us”...