“Every blood line must end,” or so proclaims the newly released trailer of Columbia Pictures’ “Underworld: Blood Wars,” the latest installment in the blockbuster Underworld franchise.

Check out the trailer aboveand watch the action-thriller when it opens nationwide on November 30, 2016. 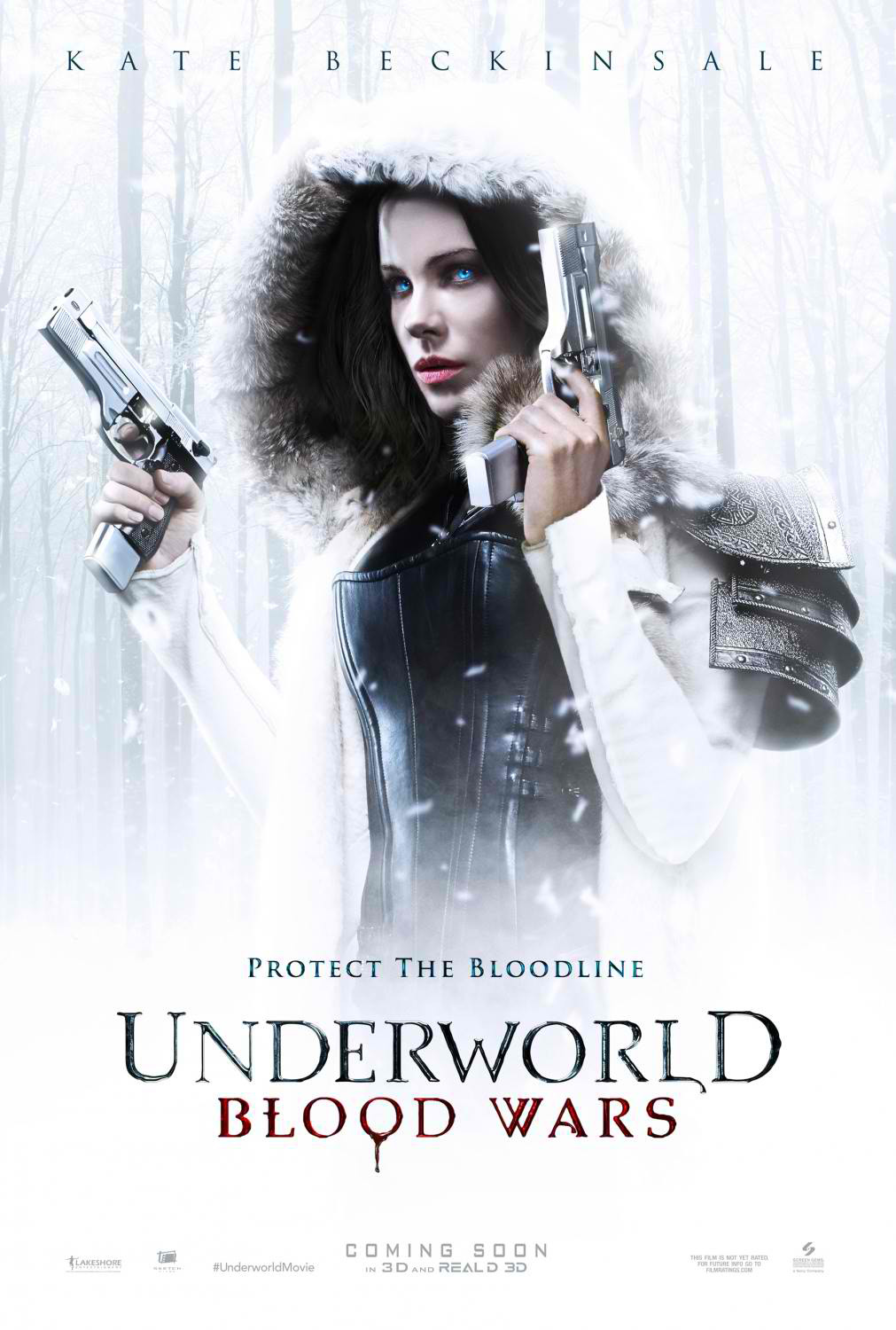