Universal Pictures has just revealed two new featurettes showcasing the iconic fights and chases in the Bourne series, in preparation for the highly anticipated sequel, “Jason Bourne” opening across the Philippines July 27.

“Bourne never backs down,” says Matt Damon. “His knowledge of hand-to-hand combat and breathtaking improvisation has given us many iconic fights.” 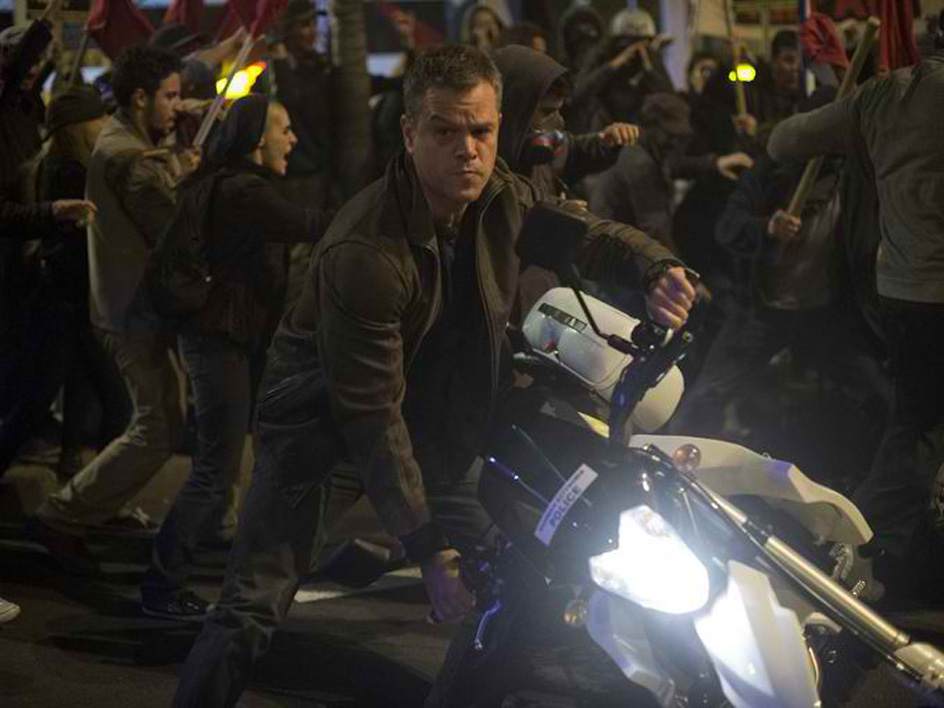 Describing the car chases, Damon says “They are like no others. Hurtling through Moscow in taxis, tearing through Paris in a mini cooper, they’re always pushing the boundaries of realism and spectacle.”

8Th Wonder Of The World Revealed In “Kung Fu Panda 3”