Warner Bros. Pictures has just revealed the new official Dunkirk poster which may be seen below. 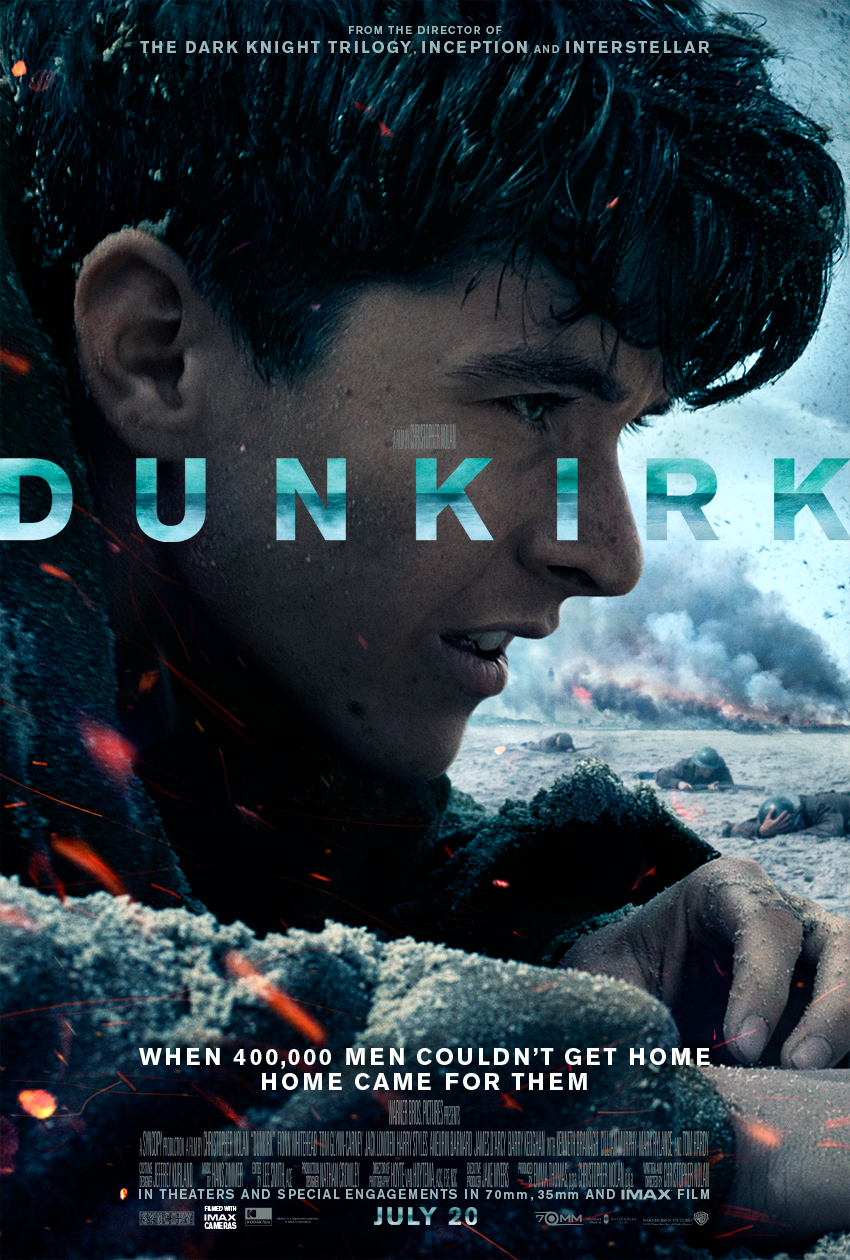 Warner Bros. Pictures is distributing Dunkirk worldwide and has slated the film for a July 20, 2017 release in the Philippines.