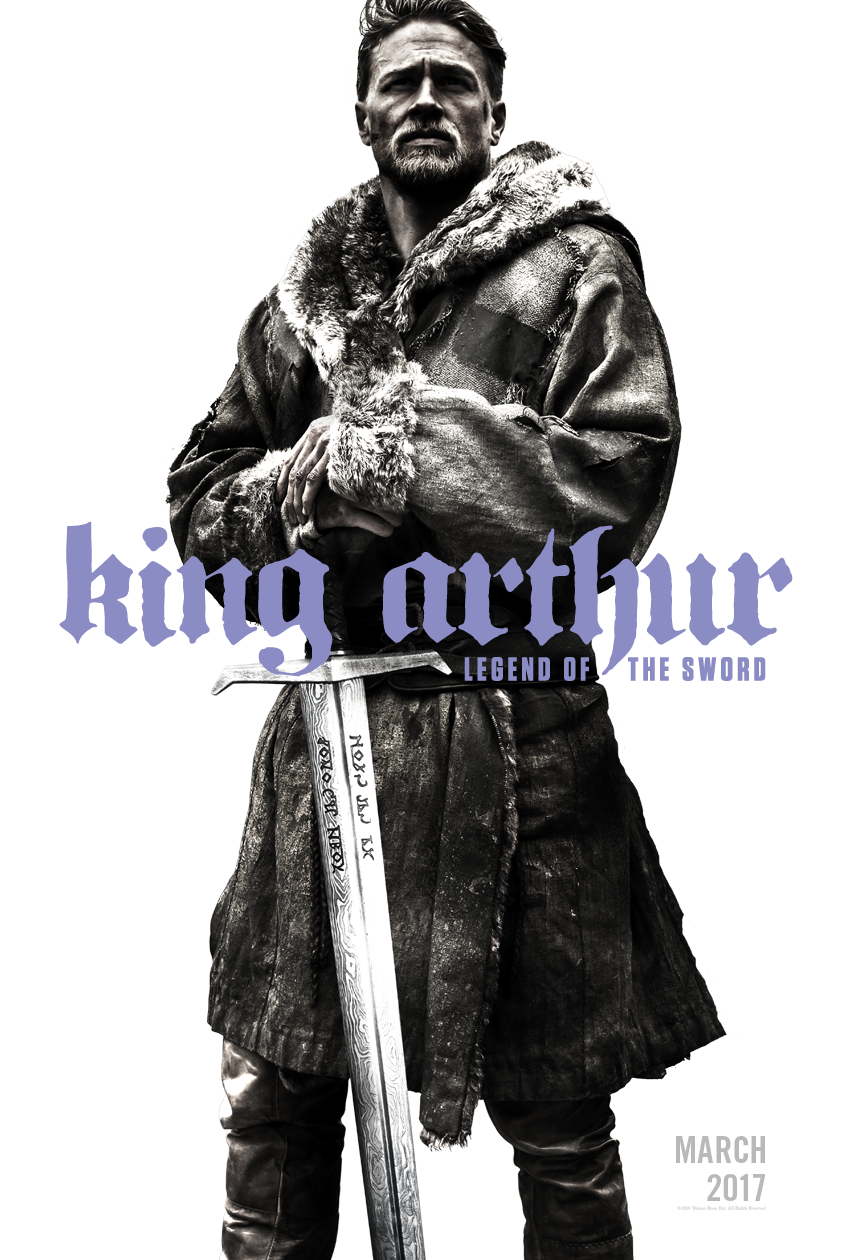 Slated for release beginning in March 2017 across the Philippines, it will be distributed by Warner Bros. Pictures, a Warner Bros. Entertainment Company. www.kingarthurmovie.com

The Mob Will Not Be Threatened in the New “Live by...