Three-time Tony Award® and Oscar® winner Mark Rylance (“Bridge of Spies”) stars as the Big Friendly Giant in Disney and Amblin Entertainment’s new fantasy adventure “The BFG.” Based on the beloved book by Roald Dahl, the film tells the imaginative story of a young girl and the Giant who introduces her to the wonders and perils of Giant Country.

It was on the first day of filming “Bridge of Spies,” Steven Spielberg’s dramatic Cold War thriller, that the director realized he had found his BFG. Renowned stage actor Mark Rylance was playing convicted Soviet spy Rudolf Abel, a character far removed from that of the sweet, but simple giant depicted in “The BFG.” While the director was aware of Rylance’s profound range as an actor, and in fact had been following his career for some time, something else clicked that day. 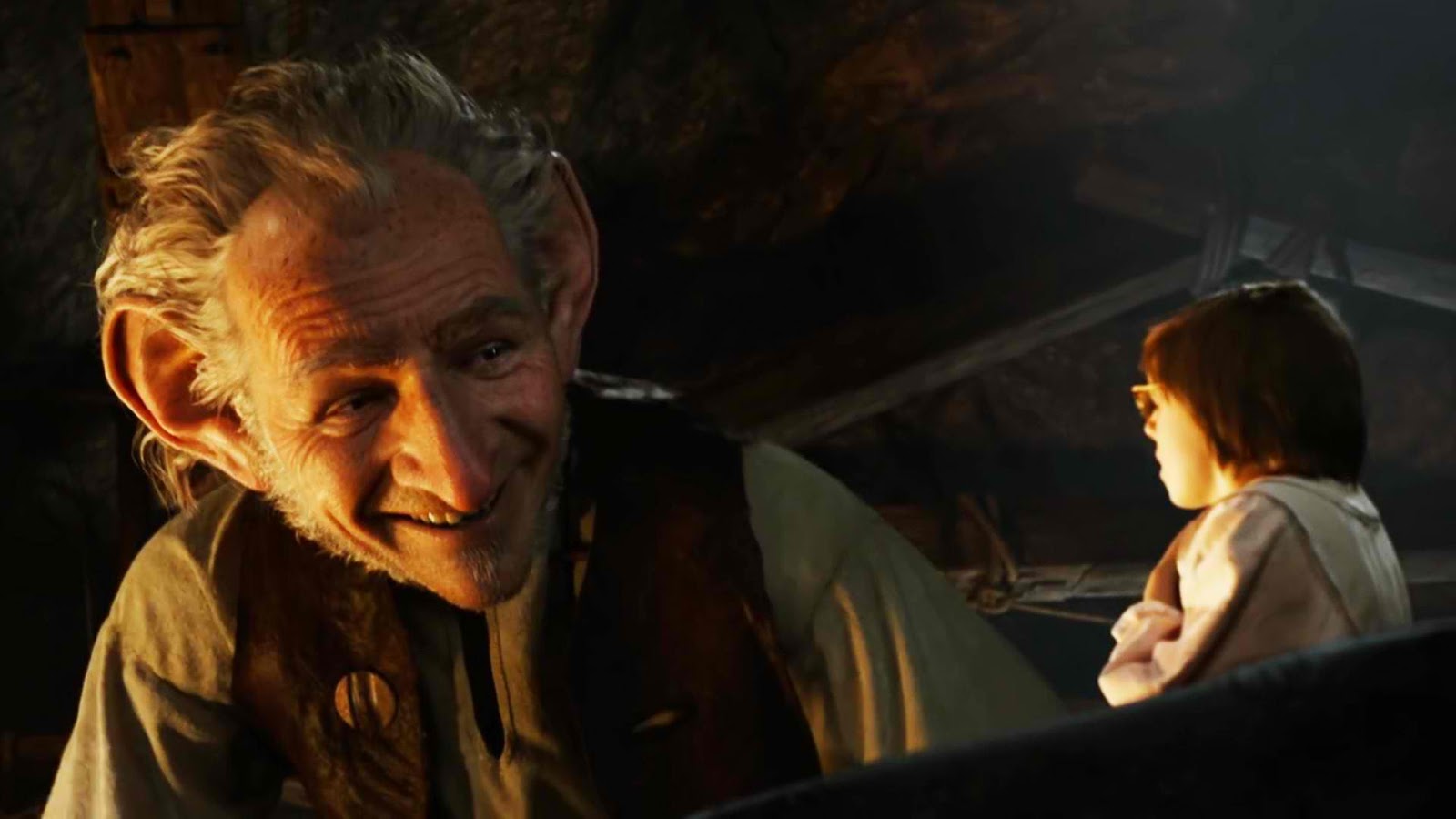 “Mark would go into complete character transformation when the camera was rolling,” says Spielberg, “And while he is one of the greatest stage actors ever, it was the Mark in between takes that really touched my heart. It was then that I knew he could do anything.”

Spielberg continues, “I could have made ‘The BFG’ with actors on oversized sets using a digital blend, but I wanted the giants to look beyond human. The only way I could capture magic with the giants was to animate them based on the performances of the actors I was casting and have the animation be super-photorealistic.”

At 24-feet-tall the BFG is the smallest of the giants in Giant Country (his brothers range in size from 39-feet to 52-feet), but he is also the kindest. He speaks Gobblefunk, reads “Nicholas Nickleby” by Dahl’s Chickens and catches dreams which he shares with children as they sleep. “The BFG is a vegetable-eating, peaceful giant,” said screenwriter Melissa Mathison. “Even though he detests Snozzcumber, he eats it, almost as if contrition for the fact that his fellow giants eat children.”
Rylance was immediately inspired by Mathison’s script, and says, “Melissa added some twists and turns and made Dahl’s original story much more dramatic, in a way that gives you more of a chance to see the friendship develop.” 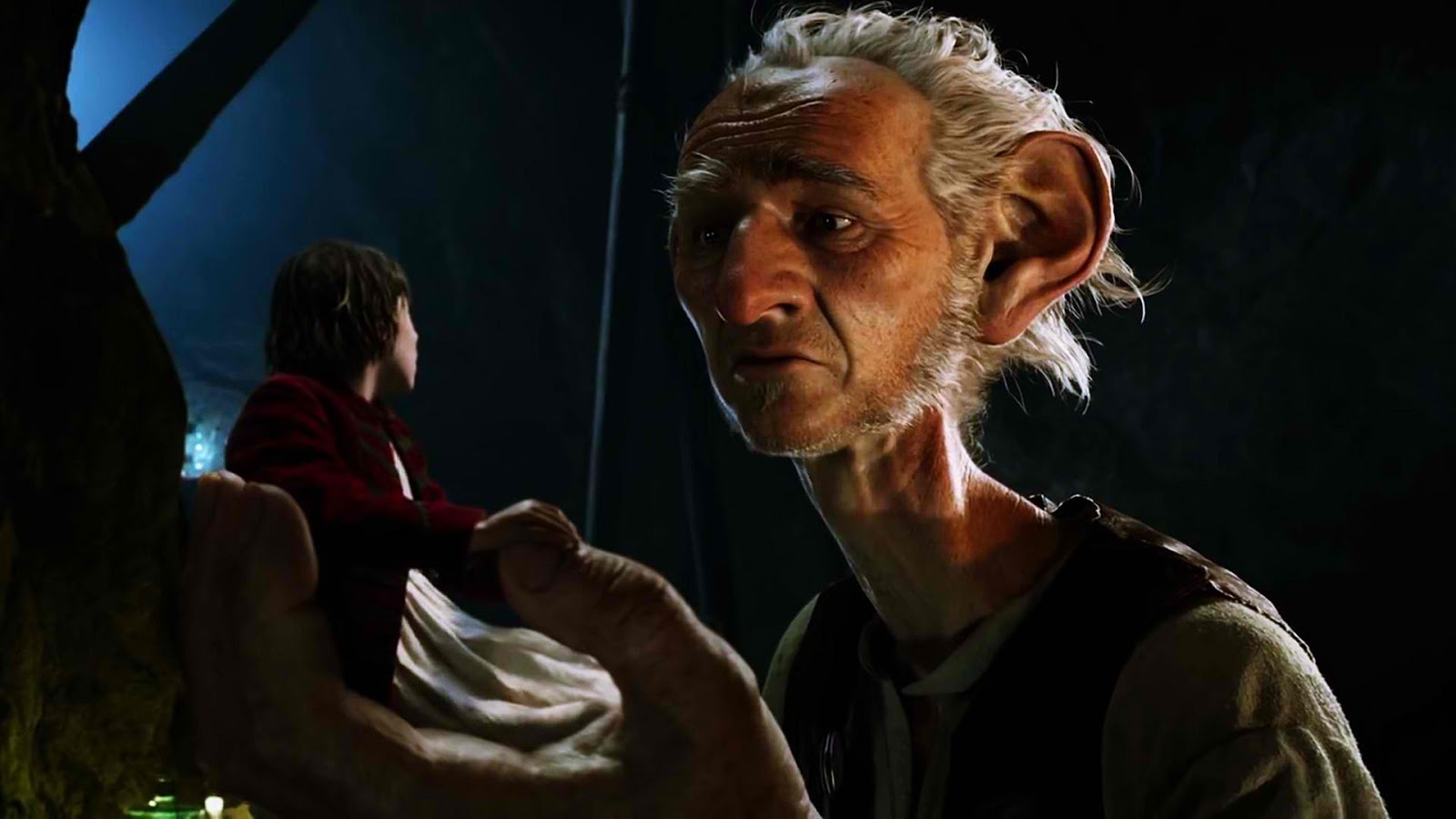 “He is just misunderstood,” Rylance continues. “The BFG and Sophie are both isolated beings, and they find a friend who understands them, maybe better than they do, and those are the best kind of friends. That’s part of the great love and friendship they have for each other.”

“King’s Speech” Director Back with Oscar Contender “The Danish Girl”