Director Michael Bay has announced that the first trailer for Paramount Pictures’ Transformers: The Last Knight, will premiere in theaters on December 16 in front of Rogue One: A Star Wars Story. 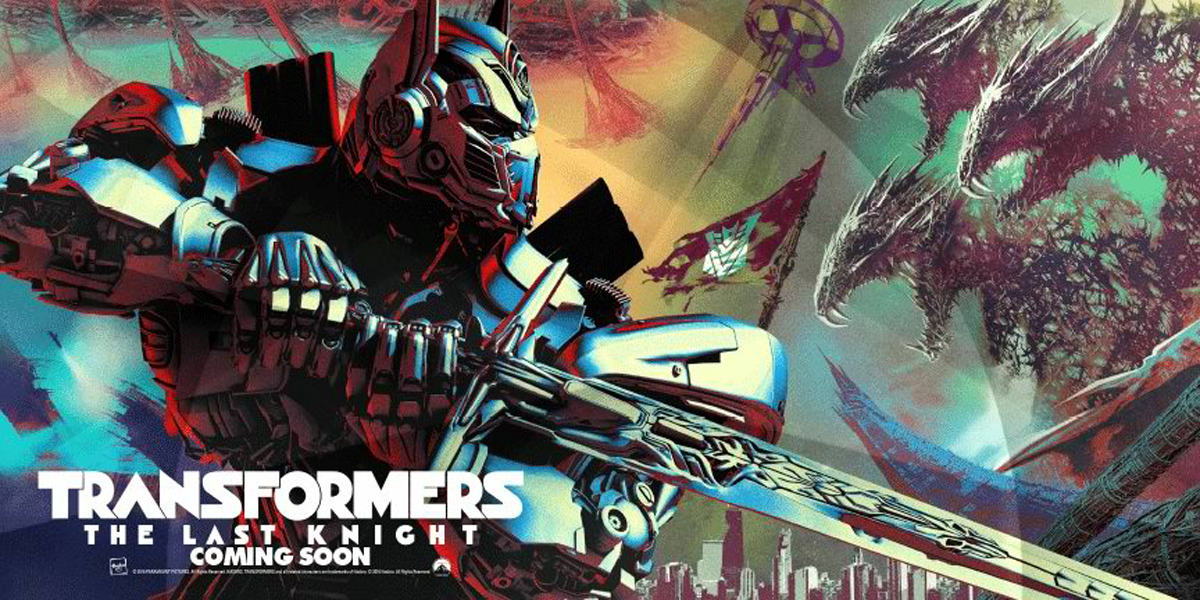 Bay took to social media to respond to fans’ questions about when they could expect the first good look at the fifth Transformers film. Watch his reply above. 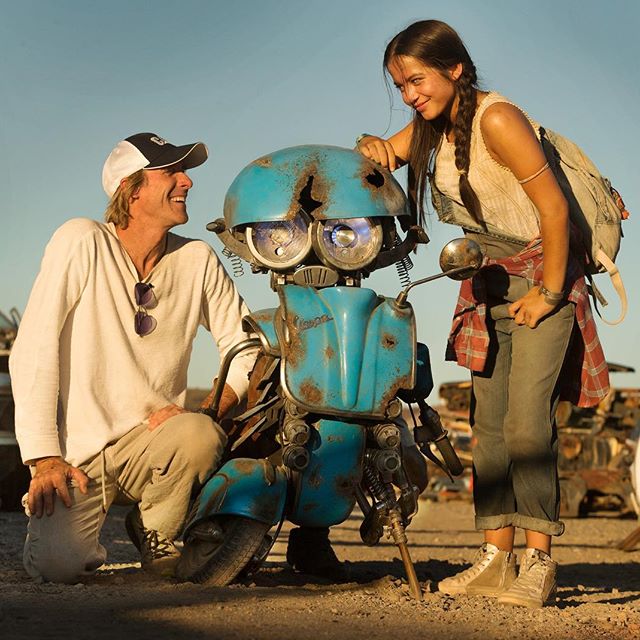