A cautionary tale for the highly-active social network generation, “Nerve” starts with an industrious, shy high school senior Vee Delmonico (Roberts) who is challenged by her best friend to take part in the game. Vee breaks out of her comfort zone when she impulsively signs up for Nerve, an adrenaline-fueled competition that streams live over the internet. Young thrill-seekers challenge each other to a series of dares that rapidly escalate from mildly embarrassing to downright deadly, as an anonymous community of “watchers” instigates the action. 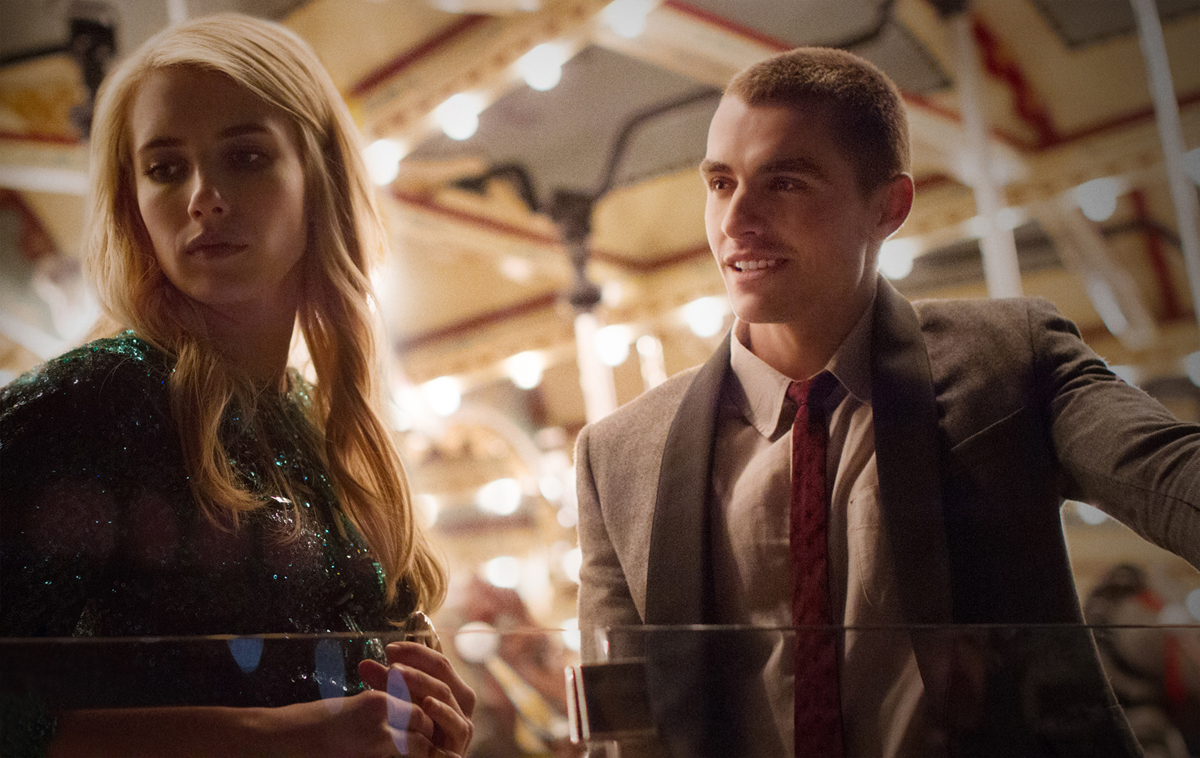 Suddenly, Vee becomes an overnight superstar once partnered with a mysterious stranger named Ian (Dave Franco), their instant chemistry makes them online stars and fan favorites. As the night wears on, though, Vee alienates her longtime friends and puts her life on the line in pursuit of money and celebrity. Making a discovery about Ian’s past, Vee finds her family’s future at risk. As the tension mounts, the stakes rise—and the possible outcome shifts from win or lose to life or death.

The directing team of Henry Joost and Ariel Schulman, best known for their work on “Catfish” and the “Paranormal Activity” series, have created an action-packed urban adventure that also offers keen insights into online behavior. “Our first film, Catfish, started a national conversation about the internet and identity,” says Joost. “This is a similar opportunity to talk about the way all of us, teenagers in particular, communicate these days. We can do all kinds of things on the internet that we might not do in real life.”

“We take a shy girl, sit her in front of the internet, and she’s suddenly inspired to be someone she didn’t have the courage to be yesterday,” says Schulman. “Someone in cyberspace is daring her to be something she may not want to be. Vee goes down the rabbit hole to the dark side of that. The online audience can be powerfully alluring. All of a sudden you’re posting pictures you never would’ve shown anybody, and that’ll catch up with you.” 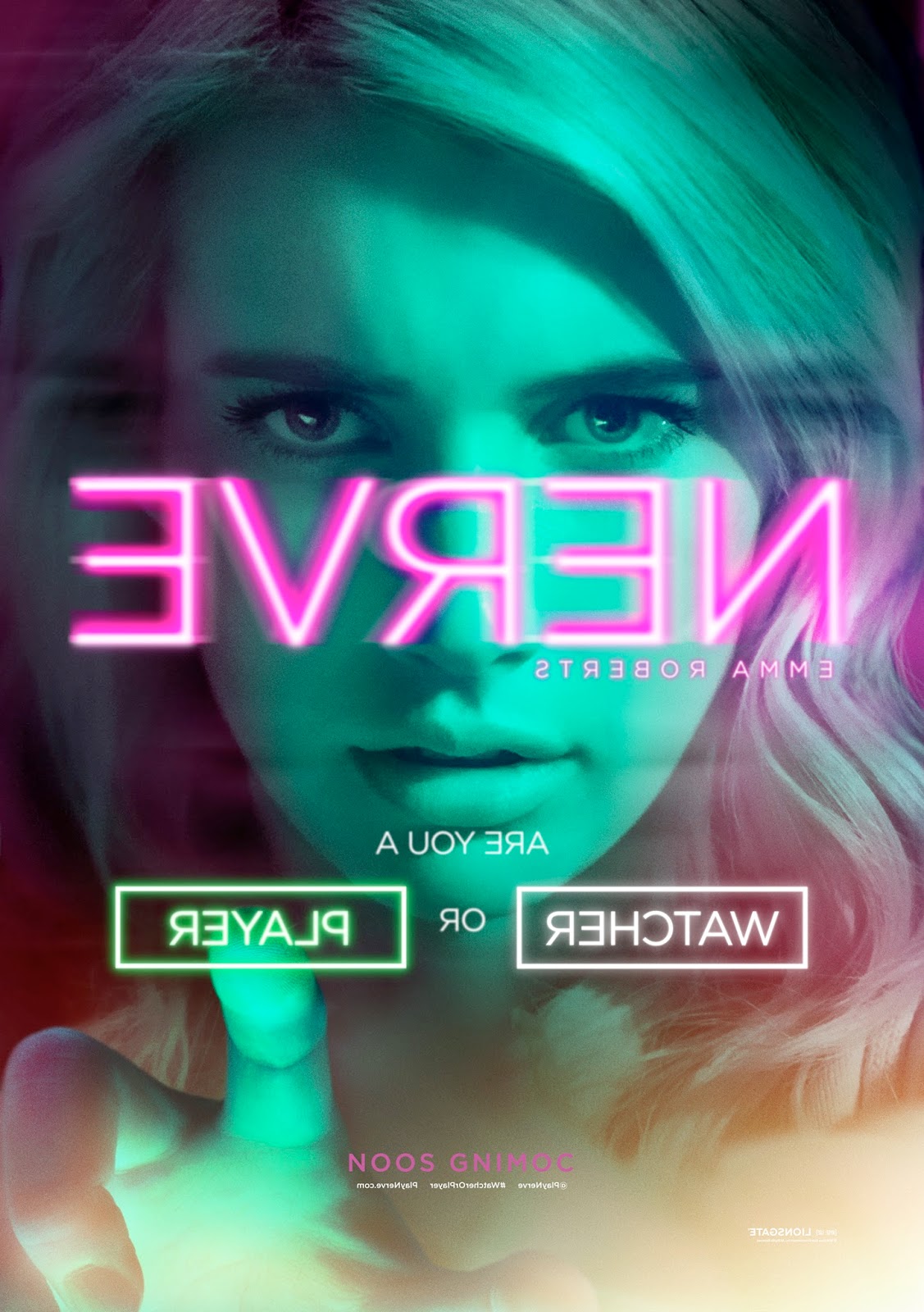 The game operates through a smartphone app, allowing prospective players to sign up and start taking chances instantly. Getting out is another story. “The watchers have access to your personal information from Facebook, Instagram, Snapchat—everything else you’re using,” says Joost. “They custom-craft dares based on your fears and aspirations. It starts out pretty easy and fun. But the game tries to find your limits.”

The more sinister side of the internet seemed like a topic that was ripe for exploration to actress Emma Roberts, who plays Vee. “People are putting their whole lives on the internet today,” she notes. “This movie captures that phenomenon and takes it one step further.”

Roberts says she thinks twice now when she uses Instagram, Twitter—or even email. “Nothing’s ever truly private. I think this movie taps into that feeling. Whatever you post can potentially be seen by anyone, whether you want it to be or not.”

Are you a player or a watcher? Find out when “Nerve” opens in cinemas nationwide this July 27 from Pioneer Films.